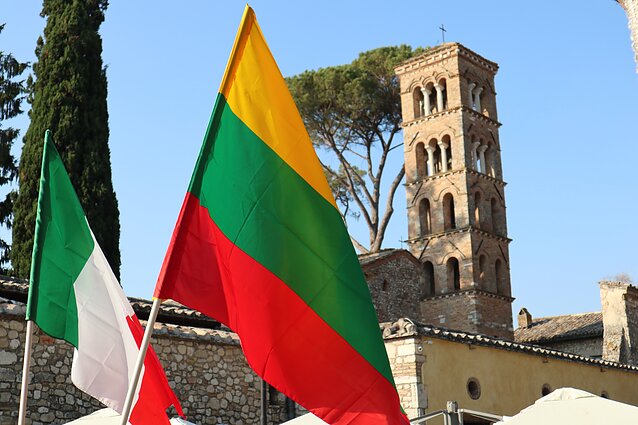 Torri in Sabina, an Italian town some 60 kilometres from Rome, has inaugurated a square named after Lithuania. Although the place or the town has no connection to Lithuania, it could help foster closer ties between the two nations, according to the Lithuanian ambassador.

“The idea to give Lithuanian names to streets and squares in Italy was first suggested a little less than ten years ago,” Šlepavičius told LRT.lt. “It's not that easy, because street names in Italy are hardly ever changed. It's a challenge to find places without names.”

The town and the square are historical places well liked by tourists, according to the ambassador. 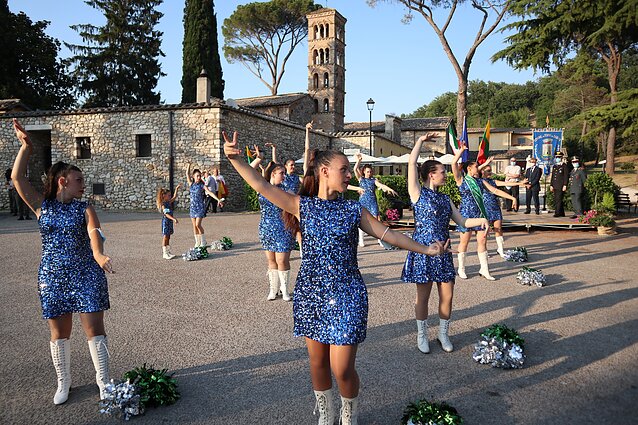 “It's the square connecting an ancient Roman forum and a historic church where Saint Peter himself held service,” Šlepavičius said. “Due to its historical significance and beautiful murals, the church is visited by many tourists, Pope John Paul II was here too.”

Although the place has no connection to either Lithuania or to Lithuanian communities in Italy, Šlepavičius believes it will help foster connections between the two countries.

After a square in Palermo was named after Lithuania, a nearby school took interest in the country and even concluded a cooperation agreement with a gymnasium in Vilnius.

“Students participate in exchange, kids are going to Palermo and to Lithuania,” according to Šlepavičius.

He said he hoped that the Piazza Republica della Lituania in Torri in Sabina would be used for Lithuanian events and the town has already expressed interest in being twinned with a town in Lithuania. 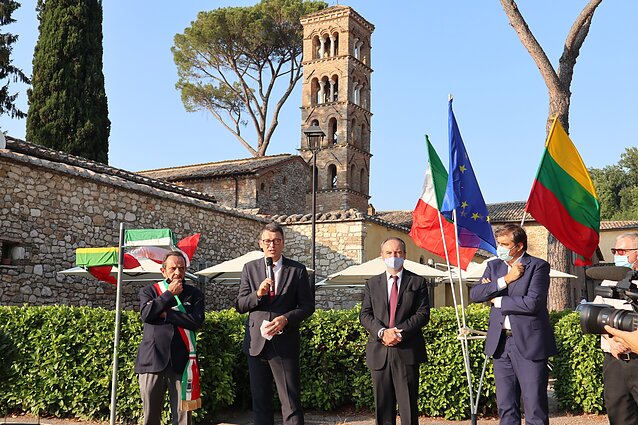 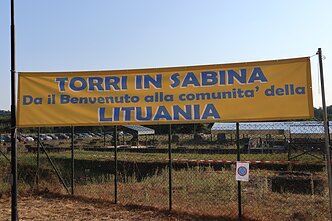 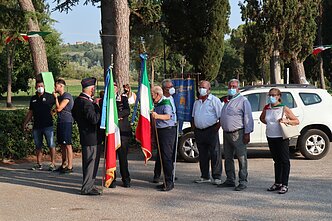 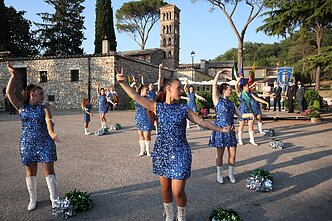 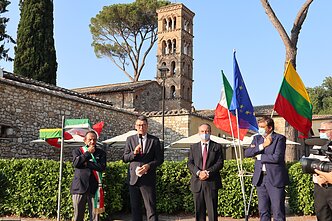 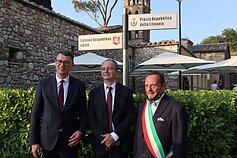 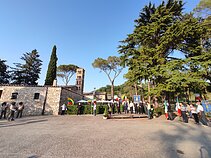 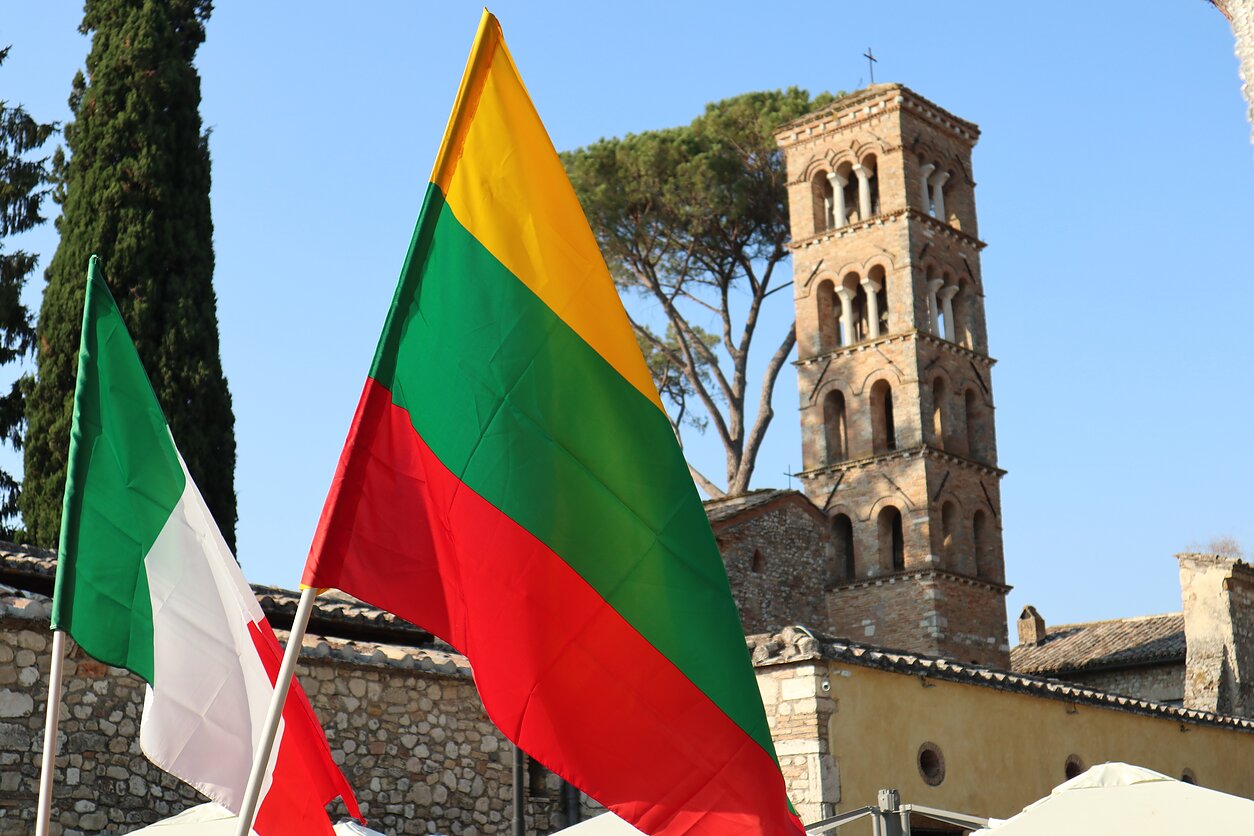 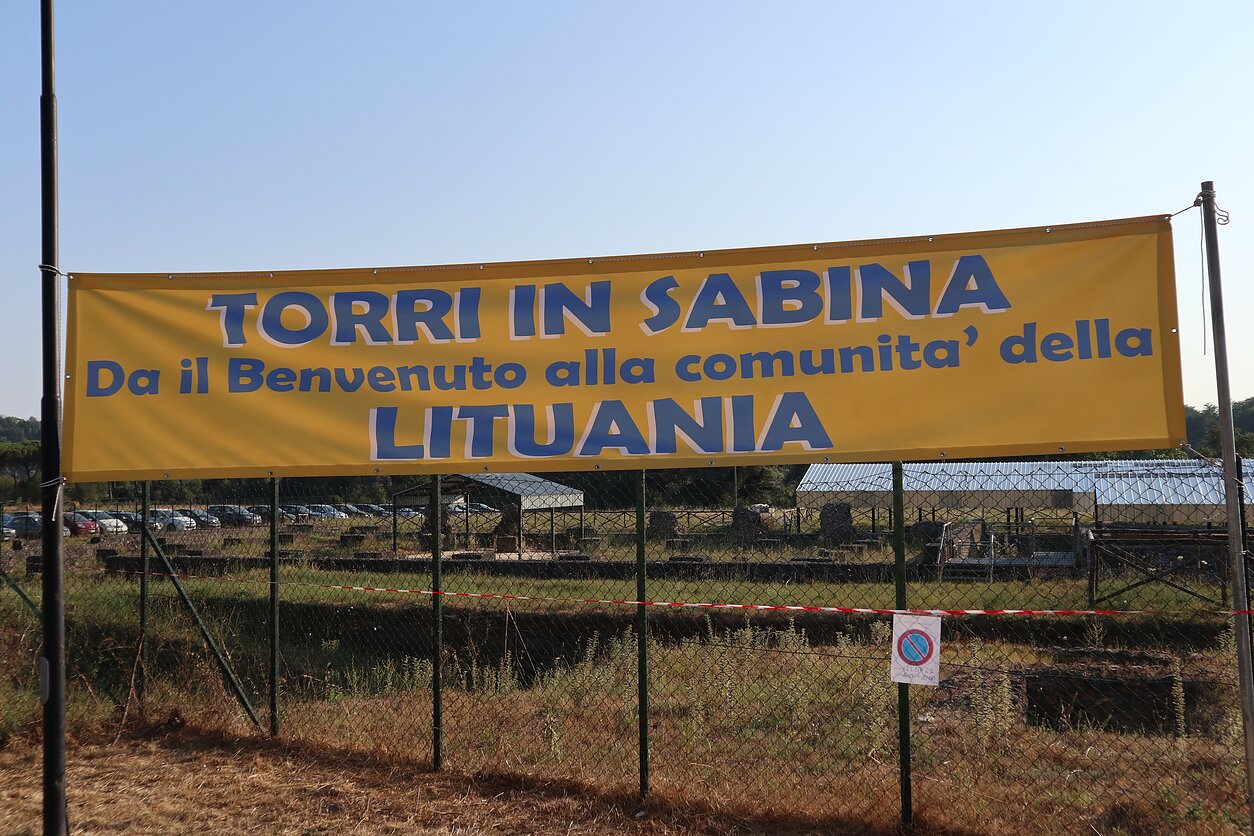 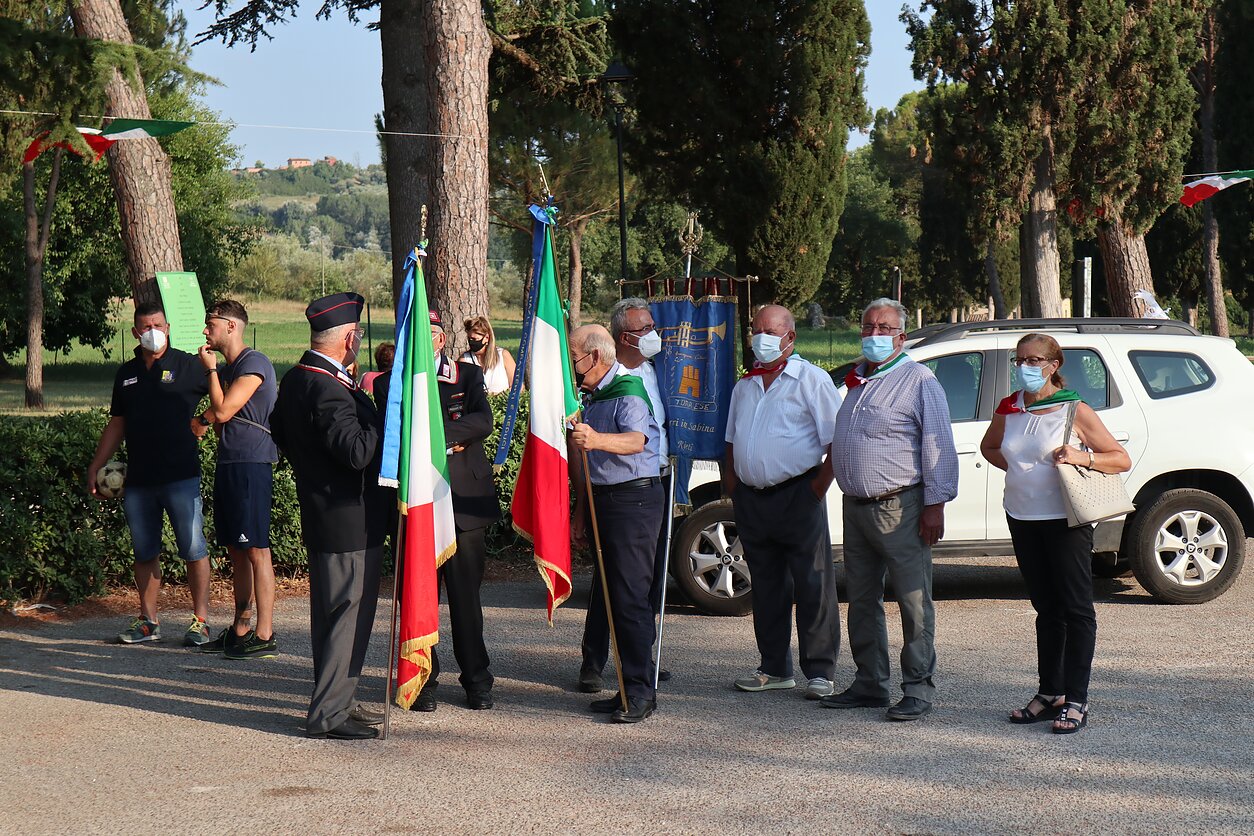 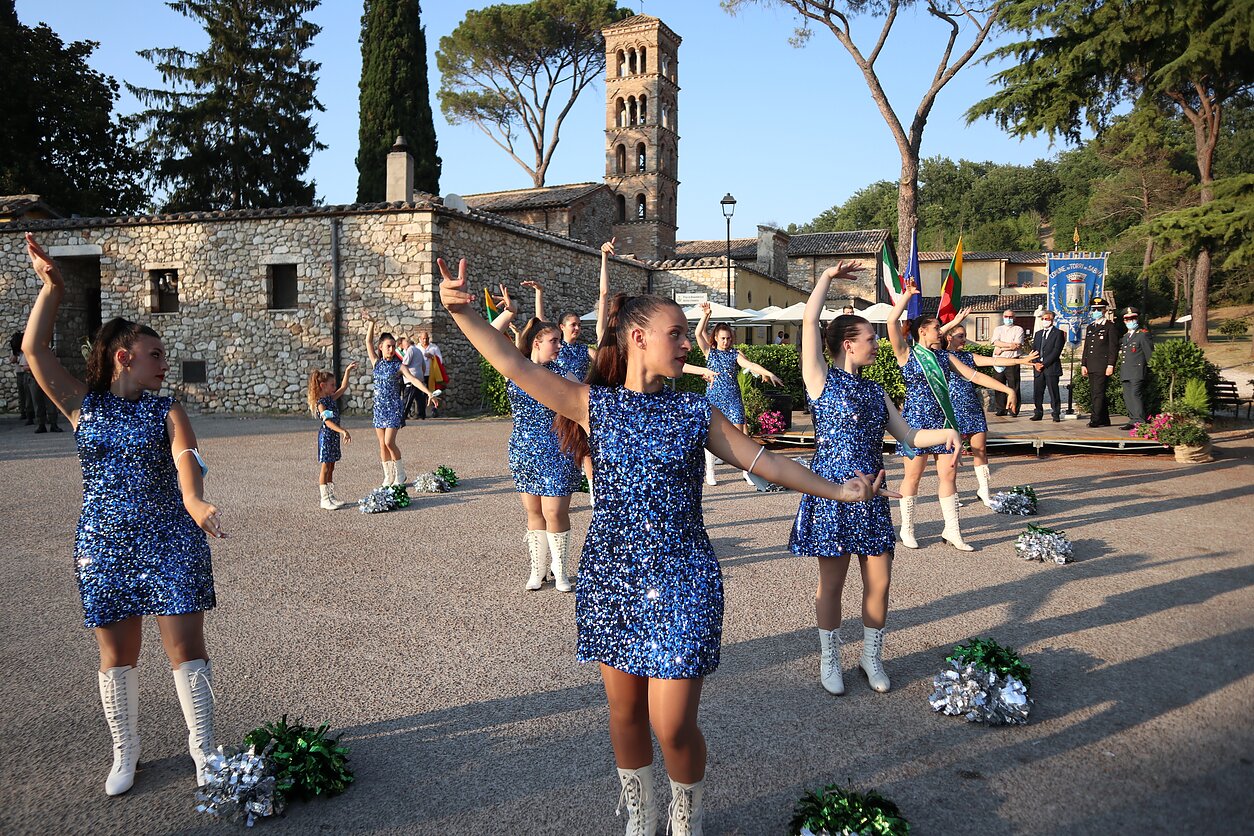 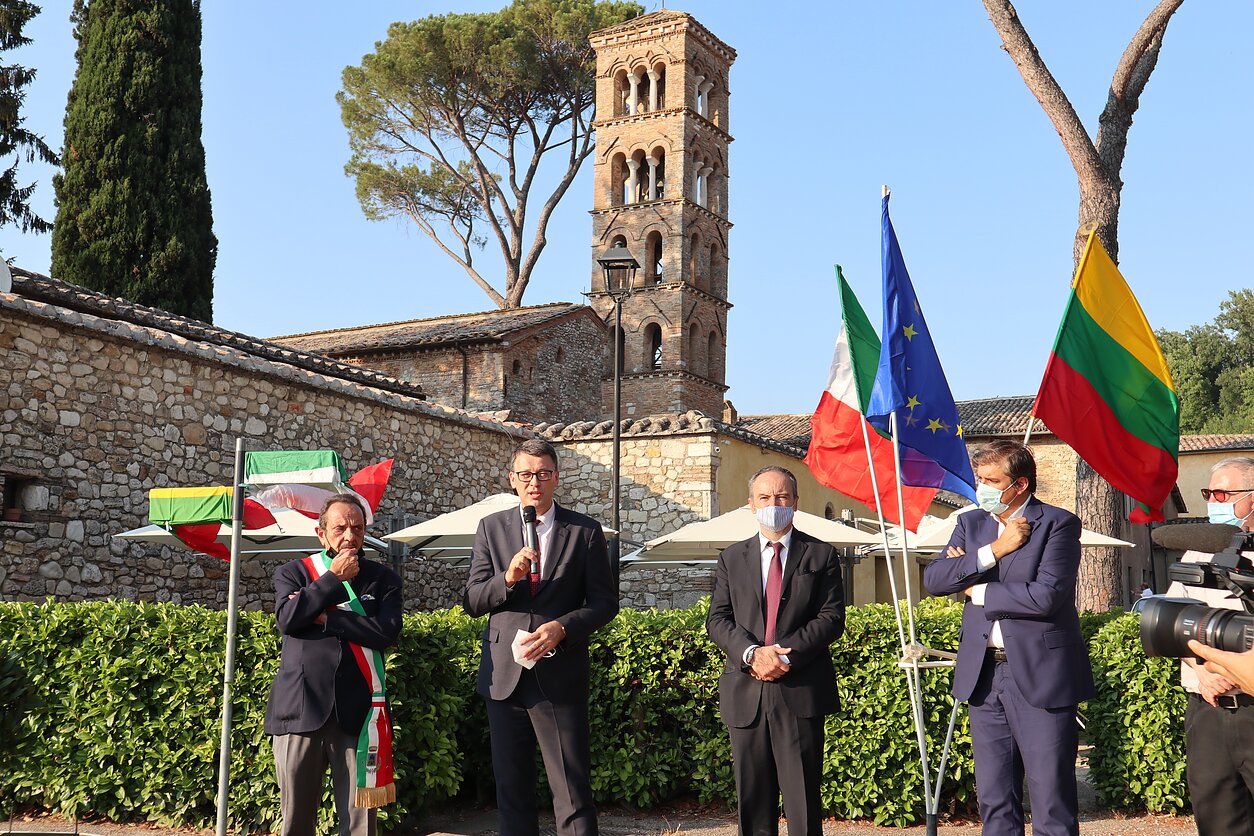 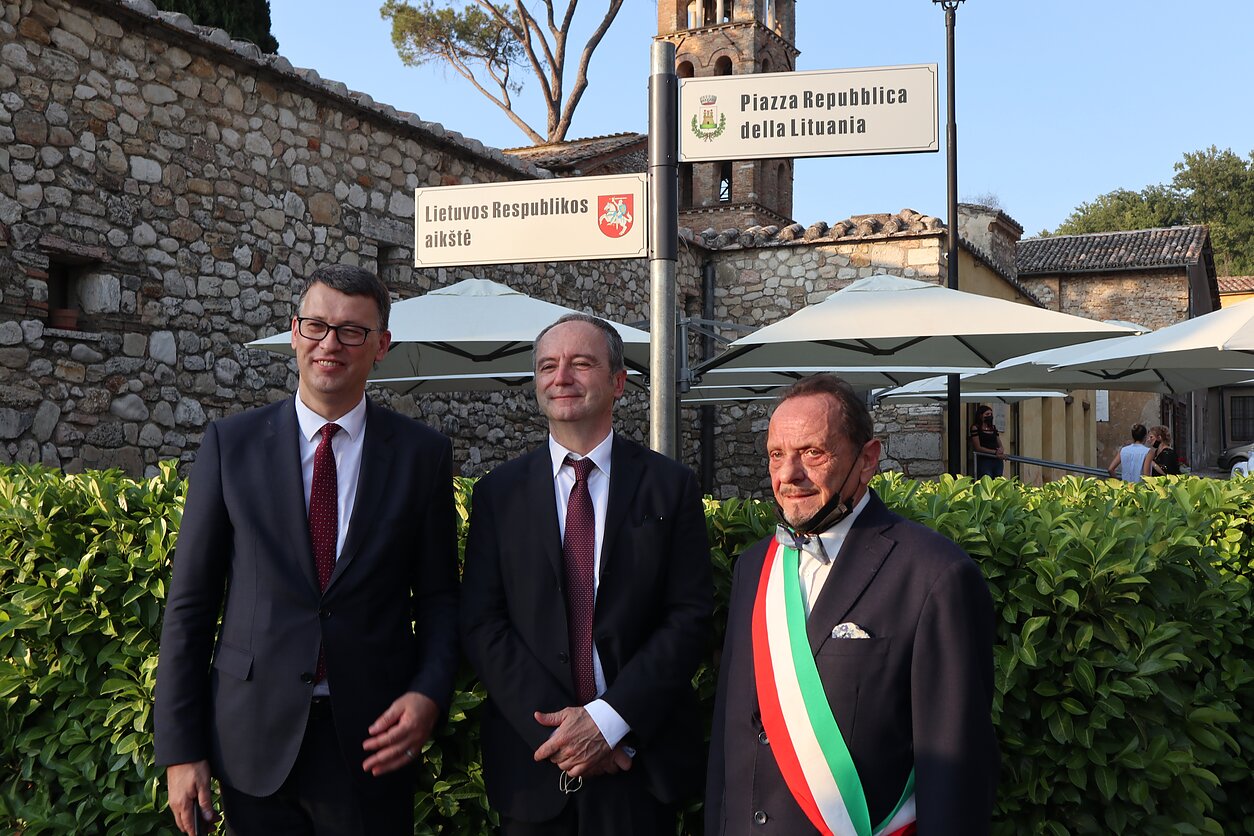 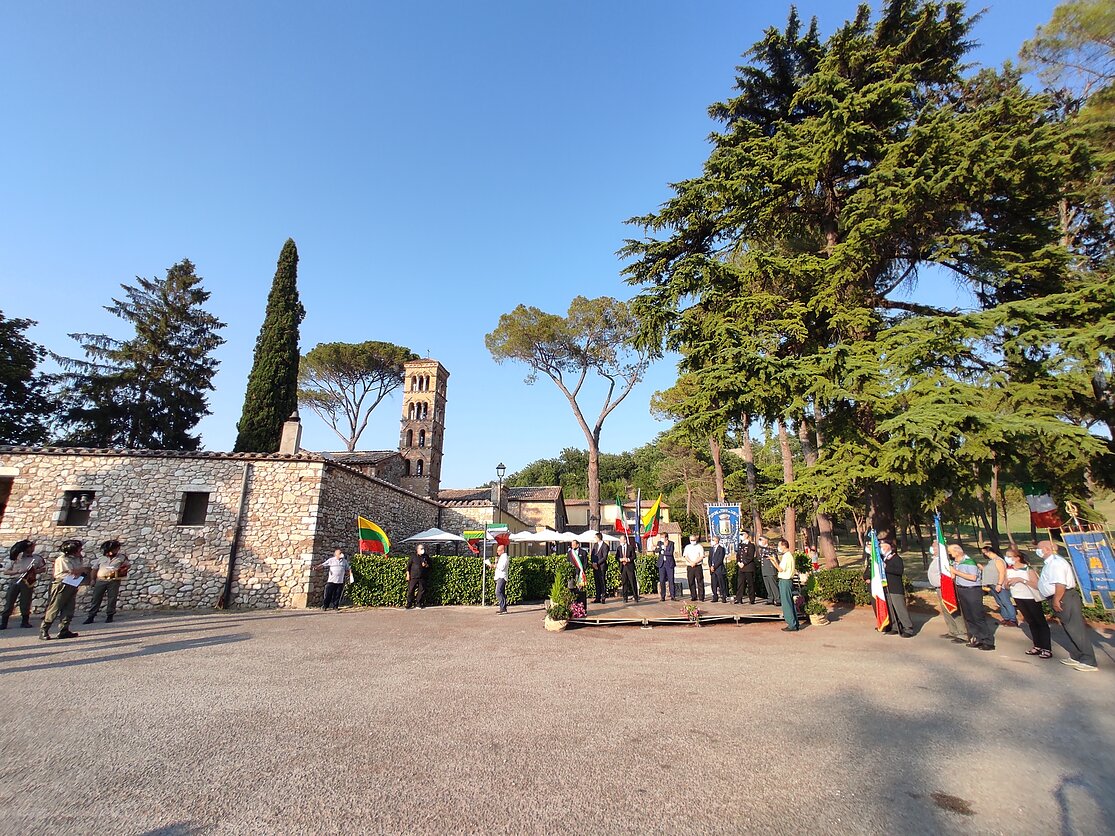