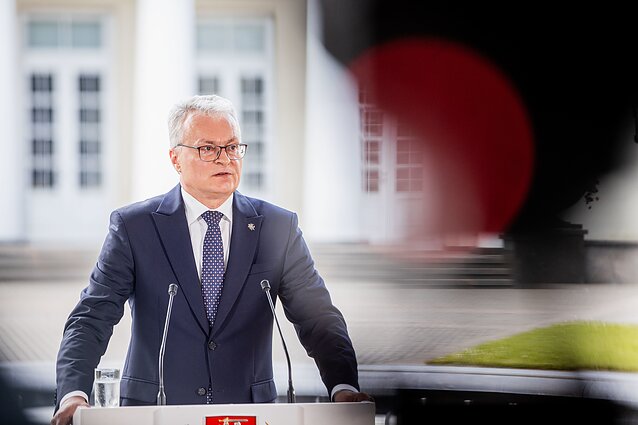 On the eve of the meeting, Nausėda made an unannounced visit to Dieveniškės, a town in the south-eastern corner of the country where plans to house a migrant centre triggered protests from the local population.

Nausėda said he wanted to directly listen to the concerns of the locals.

“Tomorrow, party leaders and I will discuss a united position and solutions to the migration crisis,” the president posted on Facebook on Wednesday evening.

“This is not a problem only for the government, a few municipalities or a few local communities. This is a problem for the whole of Lithuania which can only be successfully solved by us together,” he added. 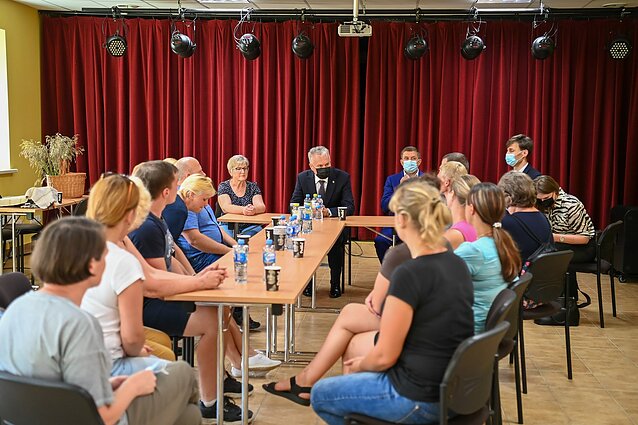 “What's been happening lately reminds me of some amateur adjustment of the foreign policy course, [...] and it's totally unacceptable,” he said.

Lithuania has been facing an unprecedented influx of irregular migrants in recent months. Over 3,000 people have been detained crossing into the country from Belarus in the last several months.

The government is planning to relocate migrants currently housed in border stations and municipal housing to several larger camps, but is facing active resistance from part of the local population.

Lithuanian officials maintain that the crossings are facilitated by the Belarusian government. 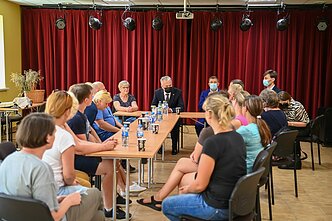 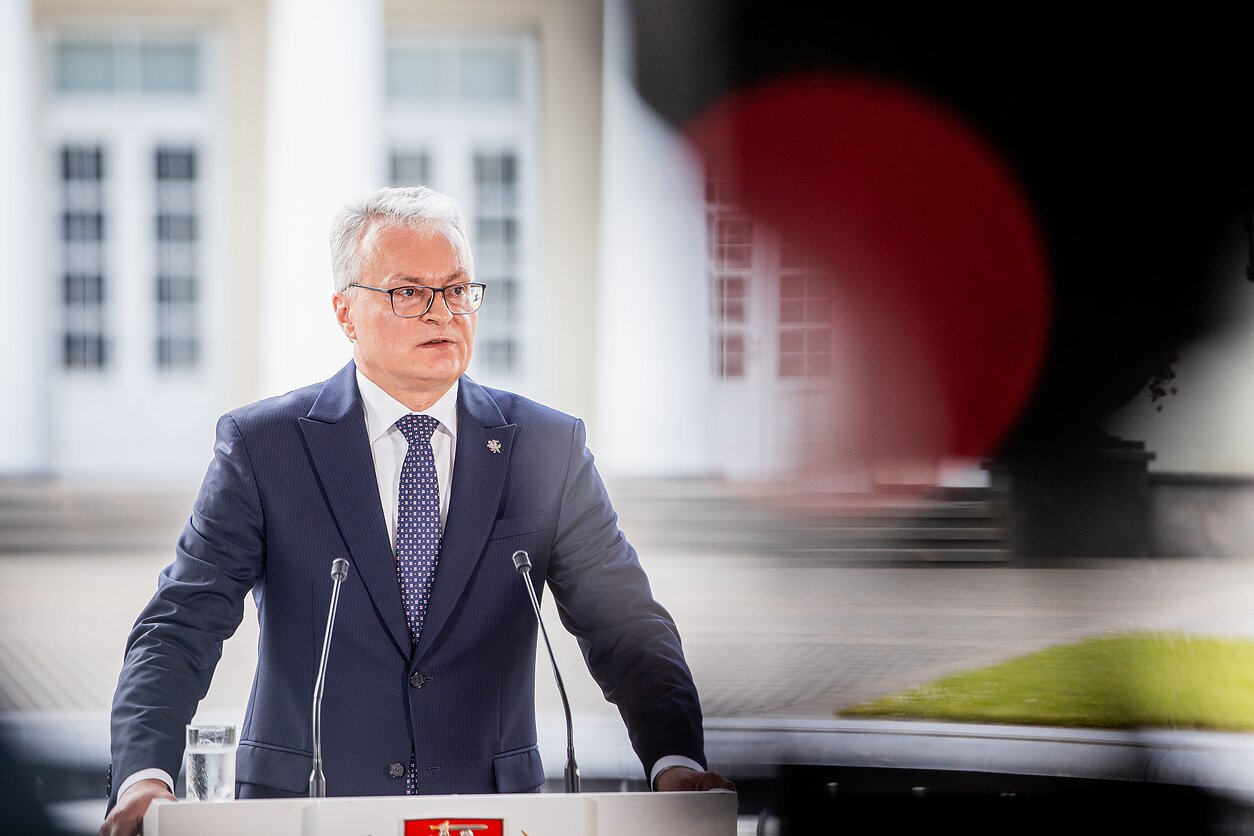 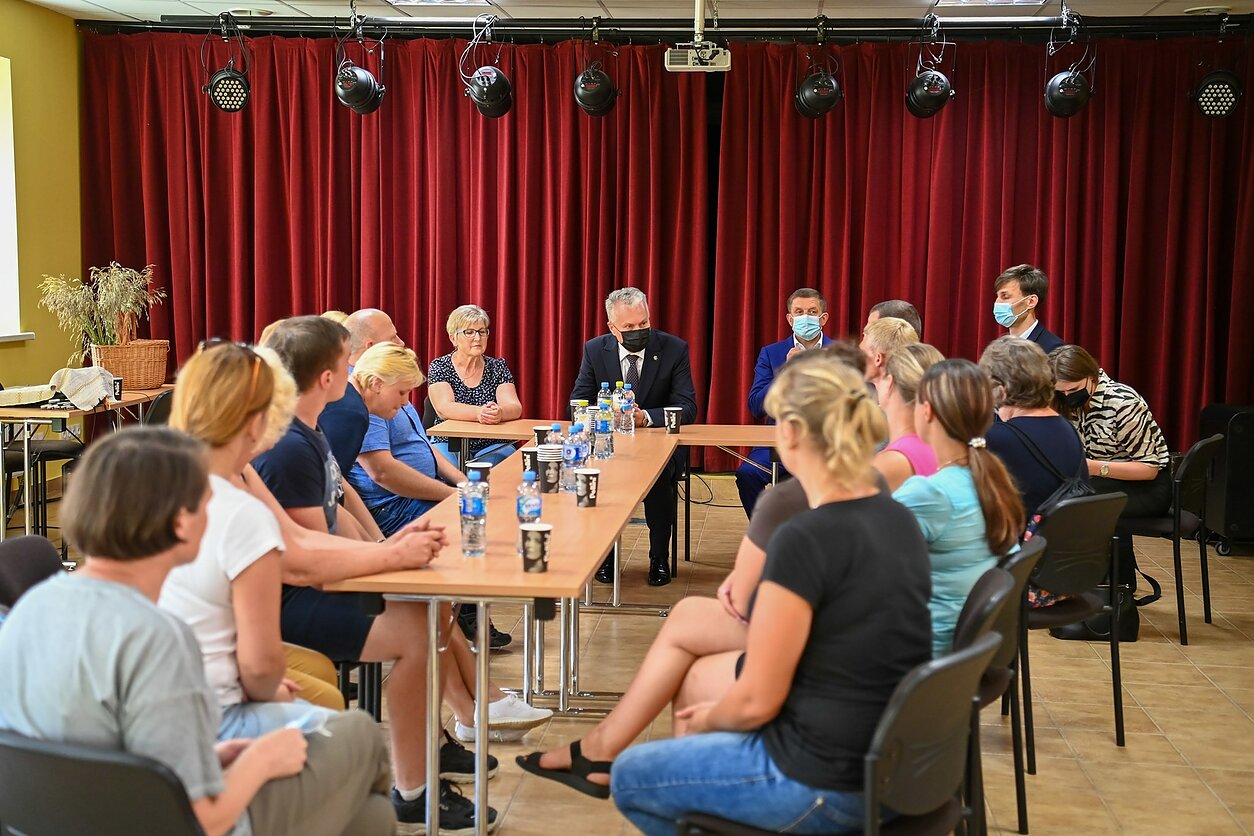