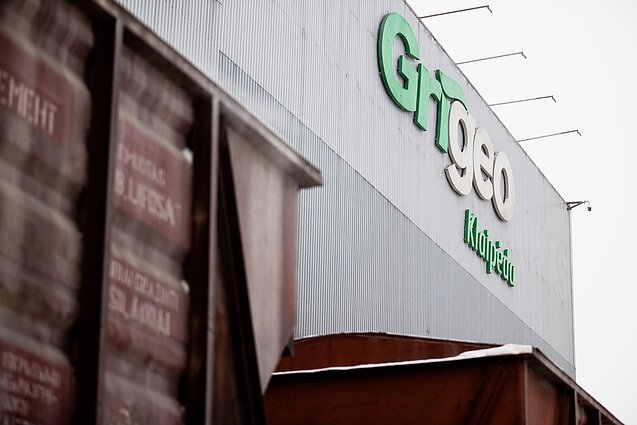 Environment Minister Simonas Gentvilas says he will talk to Sweden's furniture manufacturer Ikea about cardboard from the Lithuanian company Grigeo Klaipėda in its products. The company has been involved in a big pollution scandal and is facing criminal charges.

Moreover, Lithuania will invite experts from the European Commission to assess how the company is treating its waste, the minister told 15min.lt.

“I will talk to Ikea so that they check their supply chain. Ikea buys furniture from Lithuanian furniture manufacturers and that furniture includes a lot of Grigeo products. […] Ikea should set a standard to have the chains of their contractors checked. Ikea will definitely do that,” Gentvilas told 15min.lt.

According to the minister, Lithuania does not have its own experts in fertilizers, oil processing and paper production. Therefore, there are plans to invite environment experts from the European Commission to assess the state of paper production in Lithuania. 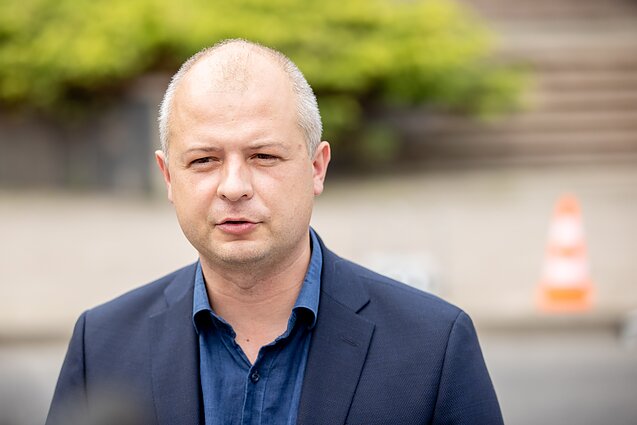 In early 2020, Grigeo Klaipėda was found to have been releasing untreated wastewater into the Curonian Lagoon for years.

Last week, the company reported another incident when due to a valve malfunction wastewater was again released into the lagoon.

According to Gentvilas, Grigeo Klaipėda has lost the public's trust and was lying when it said that it spotted last week's incident itself.

The minister also criticised the company's recently announced plans to invest 3.5 million euros into environmental protection. The investment should have been made years ago, when the current owners bought the company, according to Gentvilas.

Prosecutors are finalising their investigation, launched in January, into Grigeo Klaipėda's pollution. The case isexpected to reach court in autumn.

Fifteen individuals and entities, including Grigeo Klaipėda itself, have been named suspects in the case.

Earlier this year, the Environment Protection Department lodged a civil lawsuit of 48 million euros against the company over pecuniary damages. 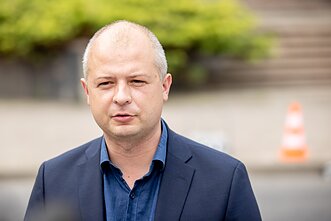 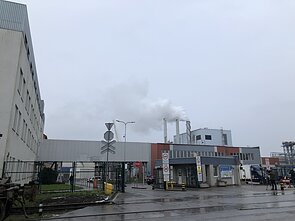 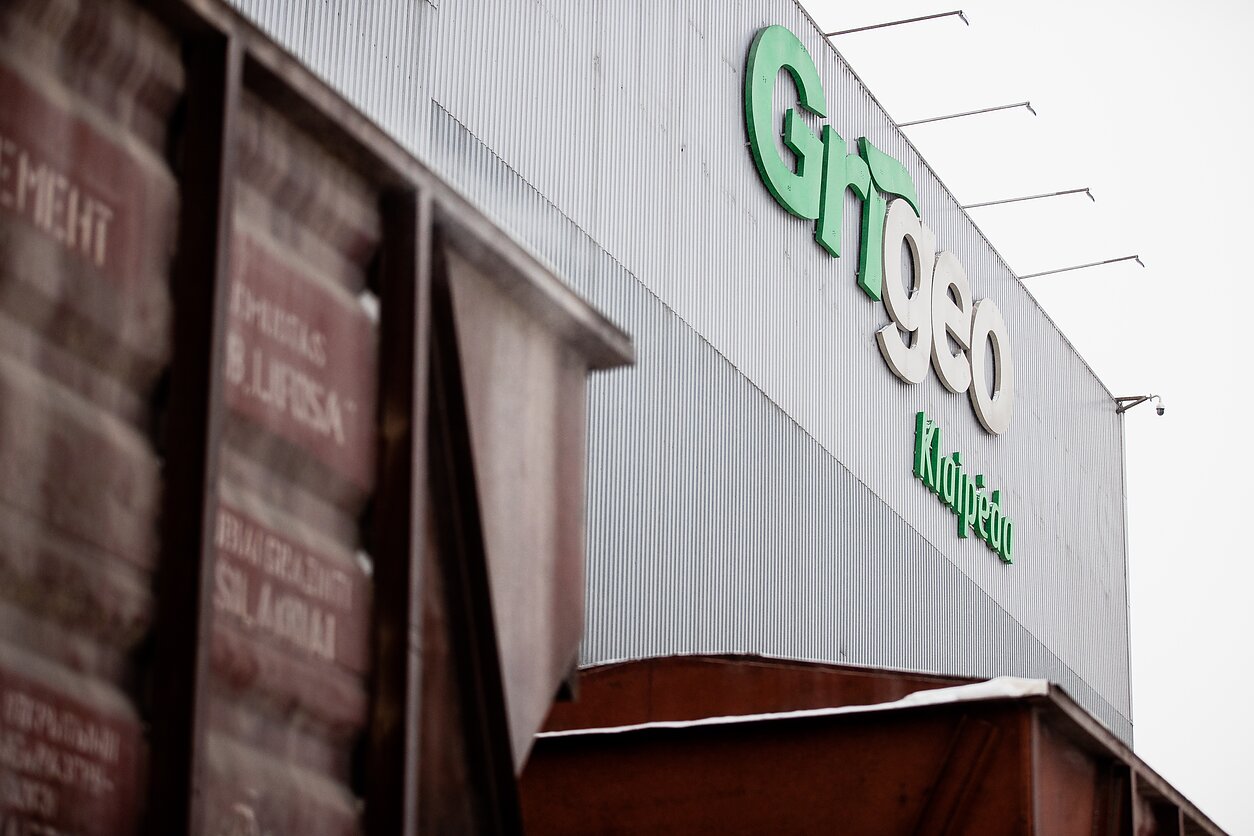 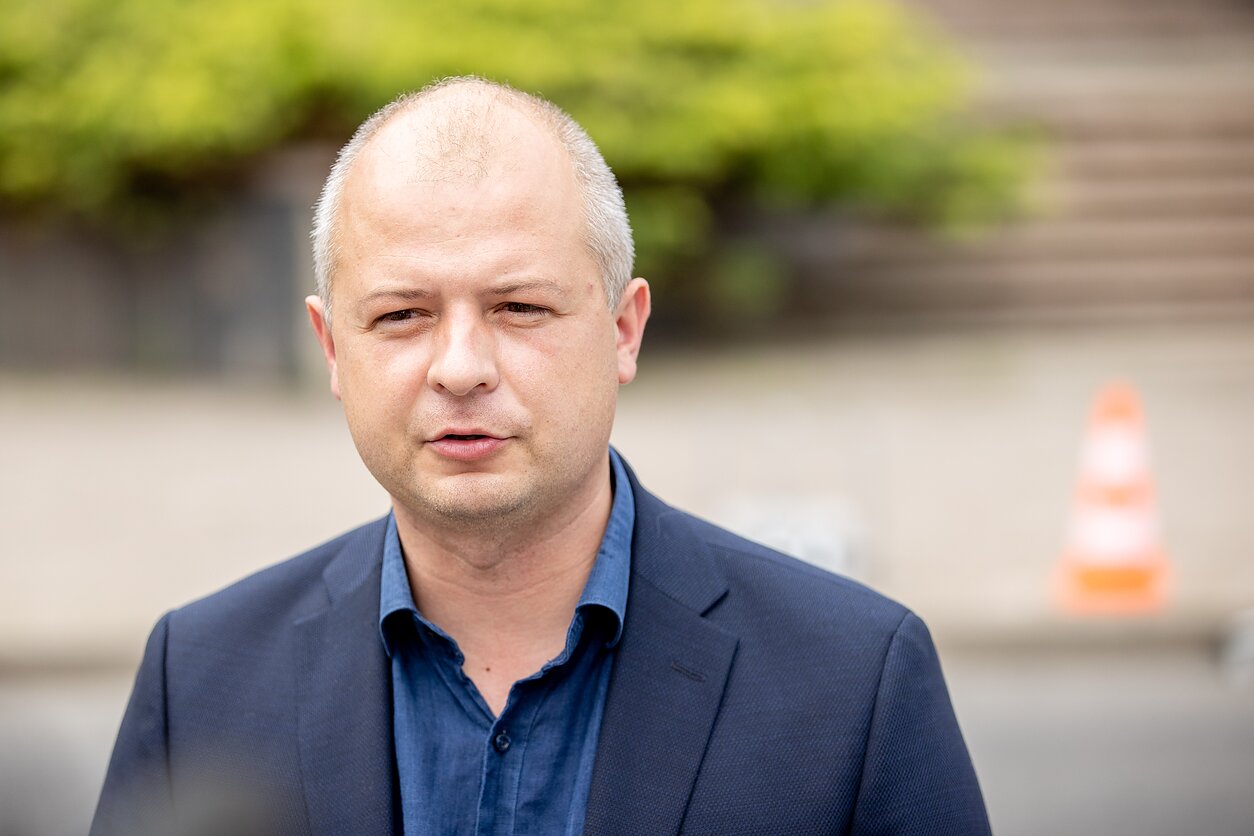 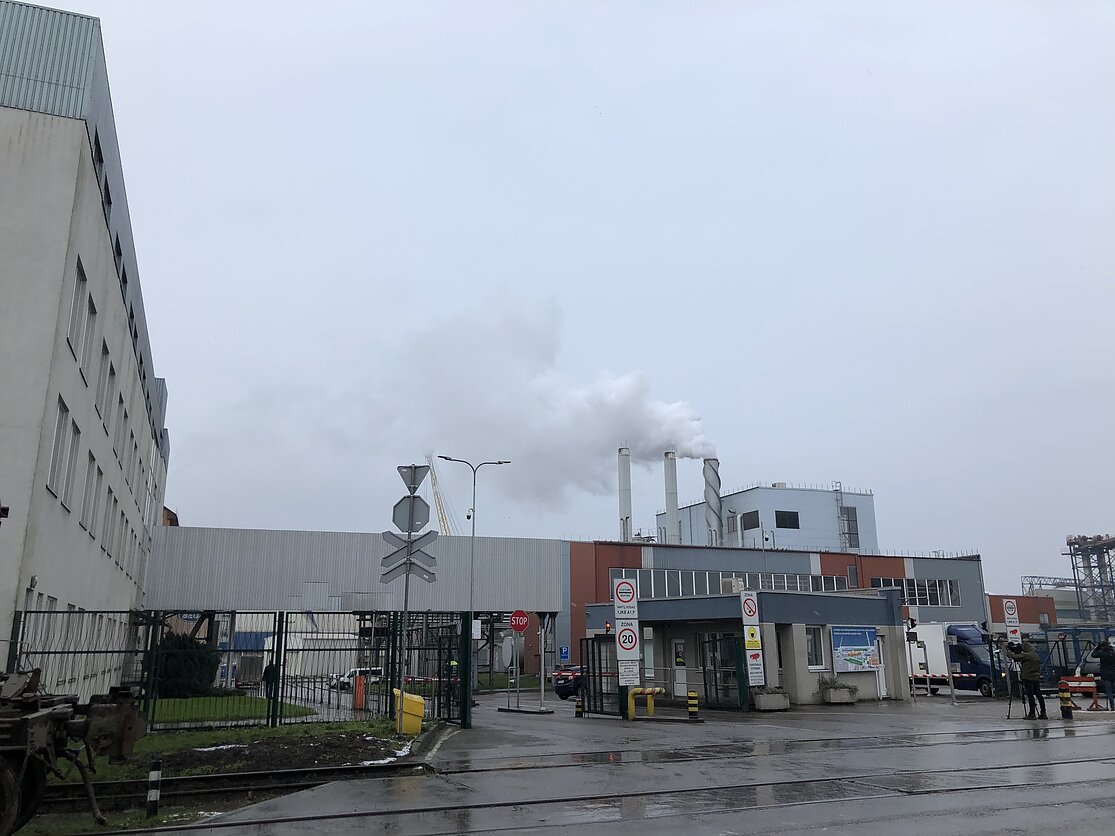