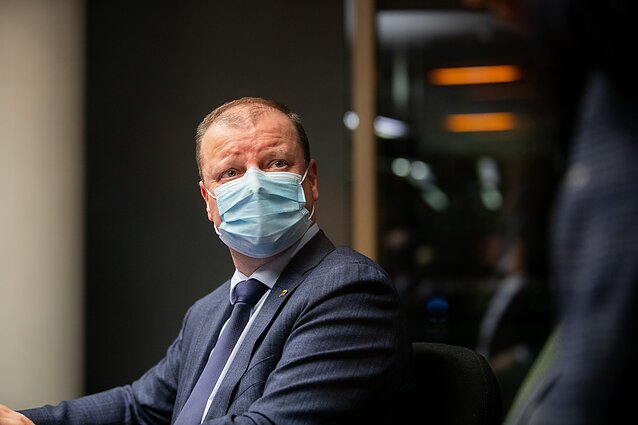 A man has been fully acquitted on two charges over the inscriptions he made on the street outside the house of Lithuania's then prime minister, Saulius Skvernelis.

In October 2019, the government allocated additional 300,000 euros for paving roads in Vilnius District. Almost all of the money was used on the street leading to Skvernelis' home.

The Chief Official Ethics Commission later launched an investigation into whether Skvernelis mixed his public and private interests. However, the probe was dropped six months later due to a lack of evidence.

On June 10, 2020, Gediminas Vaitkevičius wrote “a thief's house" and "Skvernelis" on the road, with an arrow pointing toward the house of the PM. The man was then detained by officers of the VIP protection Department and handed over to police officers. 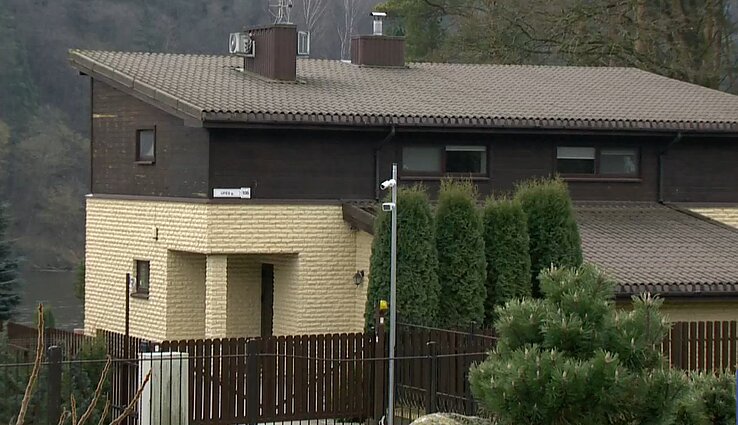 The house of Skvernelis. / LRT TV/screengrab

On Wednesday, a court in Vilnius ruled that Vaitkevičius, a former adviser to ex-Lithuanian President Dalia Grybauskaitė and ex-Transport Minister Rokas Masiulis, was not guilty of slander and violation of public order.

The court acquitted Vaitkevičius on both charges as his actions bore no signs of an offence.

"There's no indisputable evidence collected that it [the inscription] could shock by-passers or cause a major scare for them, or cause traffic to be halted," Judge Vaida Sinkevičienė said.

In the ruling, the judge also said that Vaitkevičius wanted to express civic dissatisfaction in a public place over the alleged corruption surrounding the road paving near the PM’s house.

The road was also not damaged and the inscription removal cost less than 50 euros. 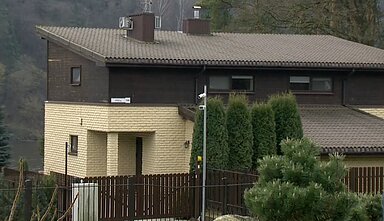 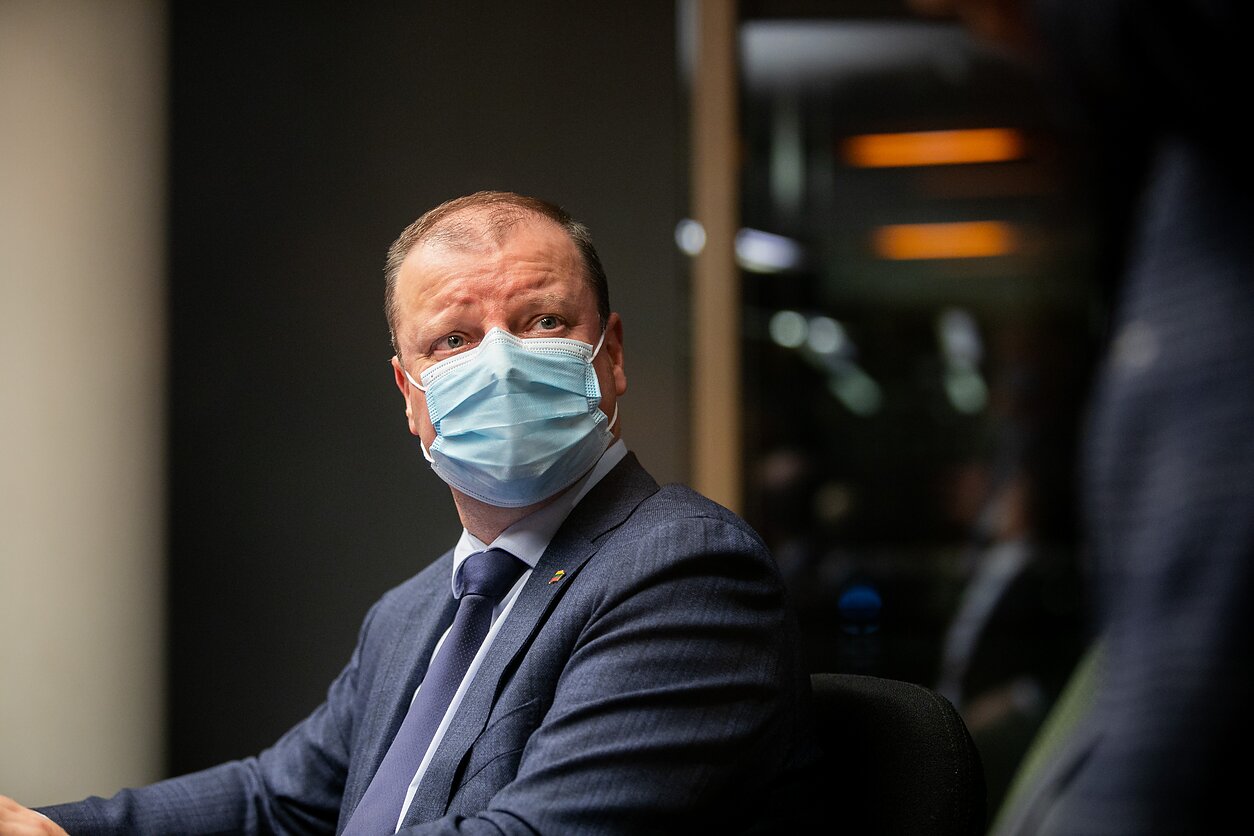 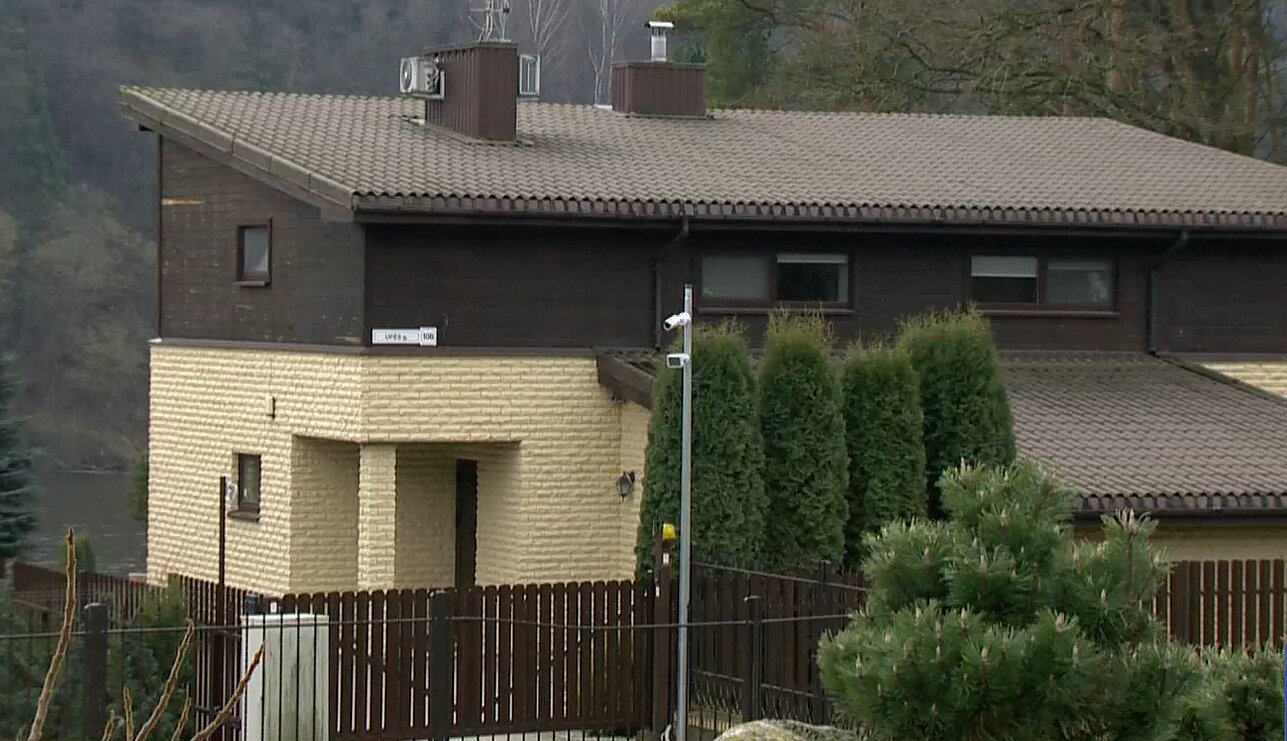 The house of Skvernelis.
2 / 2LRT TV/screengrab