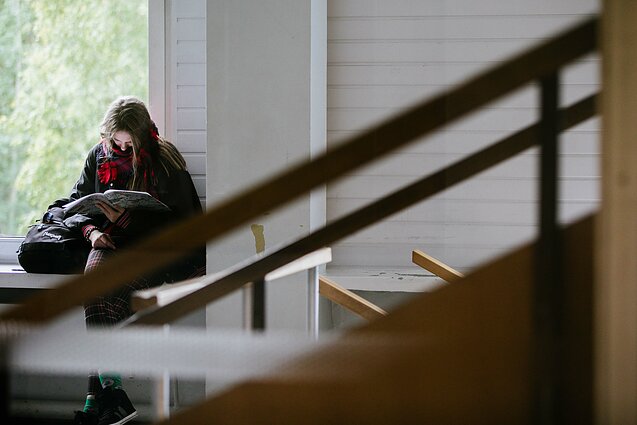 Many students are forced to look for jobs to be able to cover tuition costs and living expenses. While university goers in Lithuania struggle to balance work and study, the Netherlands offers benefits and subsidies to employed students.

Some of the most vulnerable groups struggle to find work in Lithuania, and the number of long-term unemployed continues to grow due to the pandemic. At present, people aged 29 and under make up a fourth of all unemployed people in Lithuania.

Mykolas came to study in the Netherlands before the pandemic started. There, he found that the country offers loans and subsidies for international students that are employed.

For at least 56 hours every month, Mykolas would get on his bike and deliver food to homes and offices.

The ability to balance work and education was one of the reasons why Mykolas decided to study in the Netherlands.

“I wanted to stop being a burden on my parents, and 56 hours a month isn’t that much. If parents’ income isn’t that high, one can claim a subsidy. You don’t need to pay it back unless you fail to complete your studies,” says Mykolas.

Students under 30 enrolled in daytime study programmes can apply for financial support. The Dutch system offers 5 different types of benefits, loans and subsidies, according to Artūras Jefimovas, head of Kastu International, an organisation helping Lithuanian students enrol in international universities. 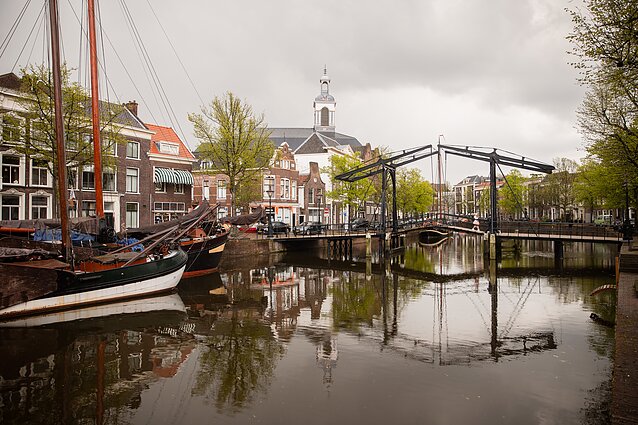 “The first item [states that] a student whose parents’ income is lower than 40,000 euros a year can claim a [...] subsidy of up to 413 euros a month. However, the student has to pay back the subsidy upon failing to complete their studies,” says Jefimovas.

The second type of support an international student can apply for is a loan, says Jefimovas. The applicant can take out any amount as long as it does not exceed 500 euros a month. Student can begin paying back the loan two years after their graduation, and if they earn the minimum wage.

Students in the Netherlands can also use public transport for free.

The Dutch government also provides a monthly housing allowance for students that live on their own and have a yearly income under 22,000 euros. The Netherlands also offers a loan to cover tuition costs, which a student pays back once they have completed their studies.

Students that work for at least 56 hours a month can apply for all of these benefits and subsidies.

“People that are studying in the Netherlands do not need any work permit from abroad to be able to work. Students can pick any job, it can be practice [...], volunteering, or anything else,” says Floor van Donselaar from Nuffic, a Dutch organisation working with international students.

Dutch universities welcomed 499 Lithuanian students between 2011 and 2012, and 1,256 students in 2020. The Netherlands is currently considered the most popular destination country for Lithuanian graduates, according to data from Kastu International. 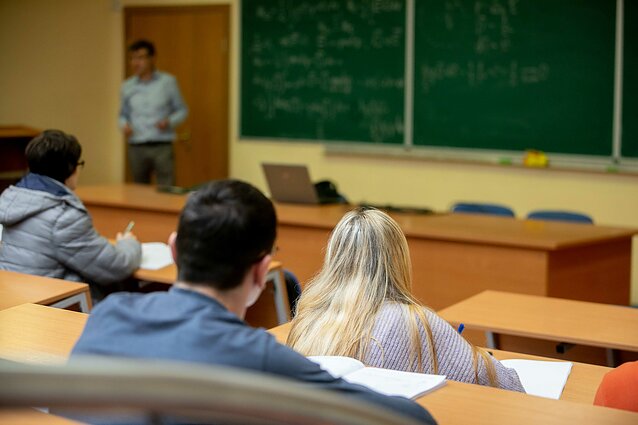 The Ministry of Education, Science and Sport has looked into financial support offered for students in other countries. The Dutch benefit system, however, would be a burden on the Lithuanian economy, according to Andrius Zalitis, an adviser to the Lithuanian education minister.

“The main difference is in how much it would cost for the state, how big are the allowances, what kind of people are they given to, and so on. We have elements of that, however, we would need to increase the funds a lot to reach the level that the Netherlands has,” says Zalitis.

“The countries differ in redistribution of gross domestic product, as well as in quality of life in general,” he adds.

Lithuania currently offers scholarships to it’s best students, and provides state-backed student loans to pay for tuition and cover living expenses. University graduates are expected to pay back the loan no later than two years after the completion of their studies.

“According to our research, 60 percent of students in Lithuania have to work to be able to study. [...] every second bachelor’s student, and 70 percent of master’s students are working,” says Vytautas Kučinskas, head of the Lithuanian Students’ Union. 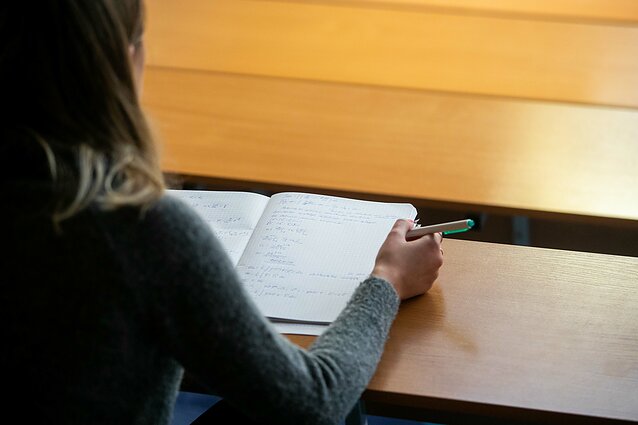 “If an employer is looking for an employee to work full-time, students lose, since the chance that they would be able to balance work and study is low,” says Akvilė Kazlienė, head of recruitment company Simplika ir CVO Recruitment.

She points out that only a tenth of all job ads offer a position specifically for students, and all other job positions need flexible schedules to be suitable for university goers.

“The employers I’ve spoken to [said that] it did not work out with such employees. When one looks for a part-time, seasonal worker, or for projects, that’s a different situation. In the long-term perspective such a student can become a long-term employee,” says Kazlienė. “There are many prospects, but you need to choose whether you will sacrifice your studies or try to balance it.”

Representatives of the Education Ministry admit that the current Law on Research and Studies requires amendments, as it limits the possibilities of successfully balancing work and study for those enrolled in daytime studies. 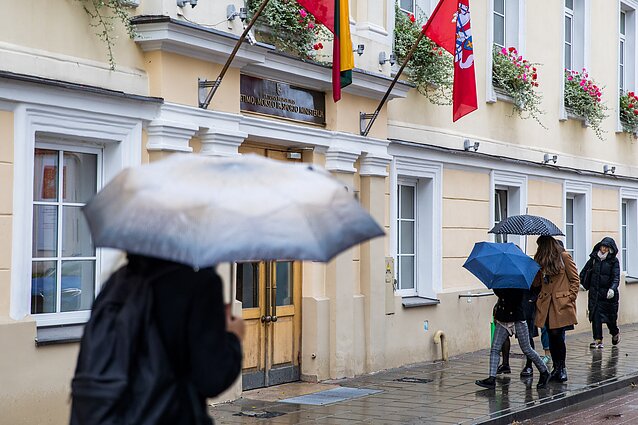 “We have included in the government measure plan a social dimension plan to be prepared in a year and a half. The aim of this plan is to make education accessible to all groups, and that the measures of support are effective,” the ministry said.

Student representatives instead ask for an overhaul of the financial support system, pointing out that students must be able to focus on studying rather than working.

The foundation is now looking towards increasing the loans to cover living expenses from 2,000 euros to 3,500 euros per year. 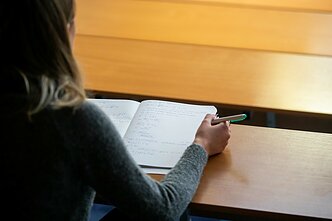 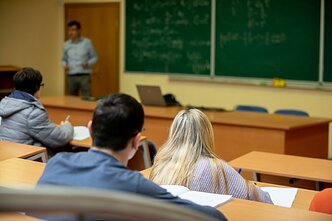 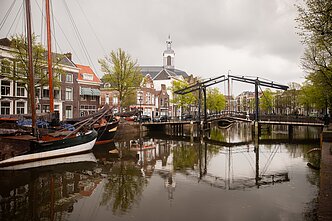 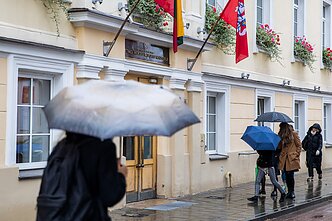