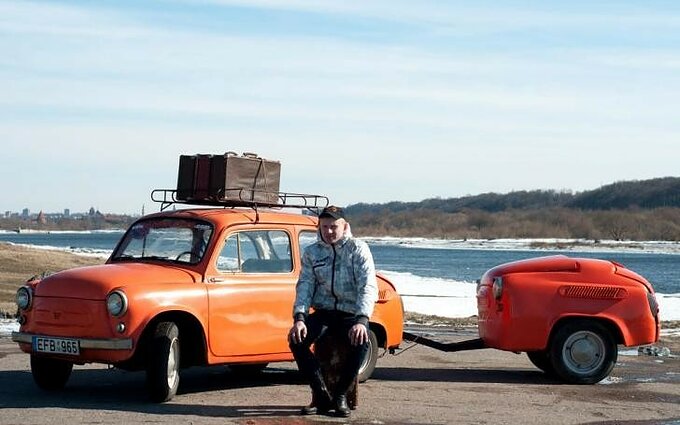 You can still get a fine for speeding with a Soviet people’s car, as recently proved Andrius Čikotas from Kaunas who collects ZAZ automobiles in his backyard.

‘Police say you fall slower from a cliff than I drive a ZAZ,’ said Andrius as he showed the fine receipt to LRT journalists.

He welcomed TV cameras and showed his collection of 30 ‘Zaporozhets’ parked in the garage and outside. The collection consists from the very first ZAZ model nicknamed ‘hunchback’, from the 1960s to the last ones dating from the 1990s.

‘Zaporozhets‘ means a Cossack of the Zaporizhian Sich or inhabitants of Zaporizhia. The people's cars of the Soviet Union are kind of like the Volkswagen Beetle in the West, and were built until 1994.

Andrius got his first Zaporozhets from his uncle as a gift when he was fifteen years old and since his collection has just kept growing.

‘Bought or given away, little by little, my backyard has become full of Zaporozhets’, says Andrius.

There are around 400 Zaporozhets lovers in Lithuania that belong to the ZAZ club, but Andrius thinks that far less of them can still boast having a street worthy ZAZ.

Cars accumulated and accumulated as people gave me away their own cars or I myself bought them at a bargain, and so my backyard became full of Zaporozhets.

I stayed the most loyal collector, because other ZAZ fans started to study, work or lost interest, but my hobby became even an illness, I could say. 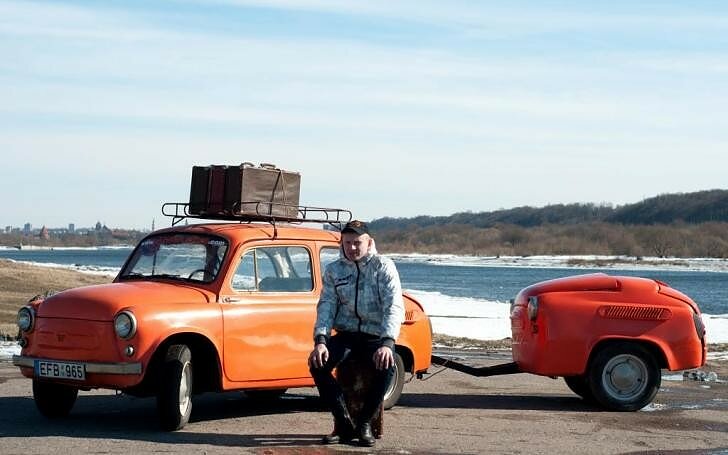