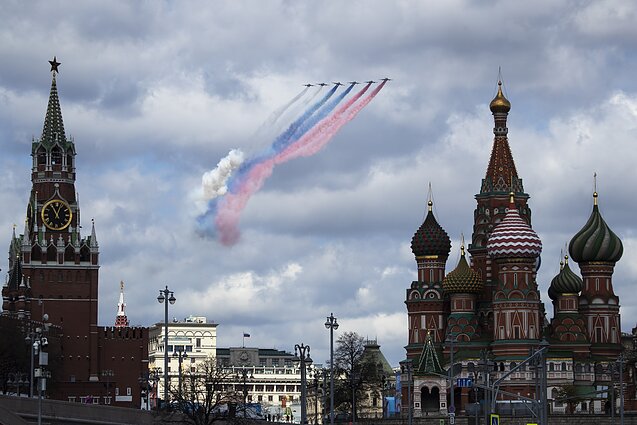 The Kremlin of Moscow / AP

Fyodor Krasheninnikov, an outspoken Kremlin critic and noted political observer, says he has left Russia for Lithuania for the “foreseeable future” after coming under pressure from authorities for his work.

Krasheninnikov wrote on Facebook on July 12 that he has been in Vilnius for some time but remains a Russian citizen, has not asked for political asylum, and “does not plan to do so”.

“Initially, the plan was to stay abroad for a short period of time, to wait until the extreme interest of the police in me is over. Unfortunately, the developments in Russia in recent months indicate that it’s too early to return home,” Krasheninnikov wrote.

The Kazakh-born Krasheninnikov had lived in the Urals city of Yekaterinburg since 1995 and is known for his articles and statements critical of Russian President Vladimir Putin and his government.

He was arrested and sentenced to seven days in jail last year on a charge of “disrespecting authorities” after he harshly criticised the Constitutional Court for approving constitutional reforms that, among other things, opened a path for Putin, who has run the country as prime minister or president since 1999, to stay in power until 2036.

Last week, a group of leading rights organisations urged the United Nations to condemn the deterioration of civil rights in Russia, which has “constructed a legal landscape that is inconsistent” with international standards.

With the country mired in economic woes that have seen a decline in real incomes and rising inflation, the Kremlin-backed ruling United Russia party has been polling at historic lows with parliamentary elections looming on September 19.

In the run-up to the elections, the Kremlin has cracked down – sometimes brutally – on opposition political figures and independent media.

Earlier this month, Putin endorsed a law that bars leaders and founders of organisations declared extremist or terrorist by Russian courts from running for elected posts for a period of five years. Other members or employees of such organisations will face a three-year ban. 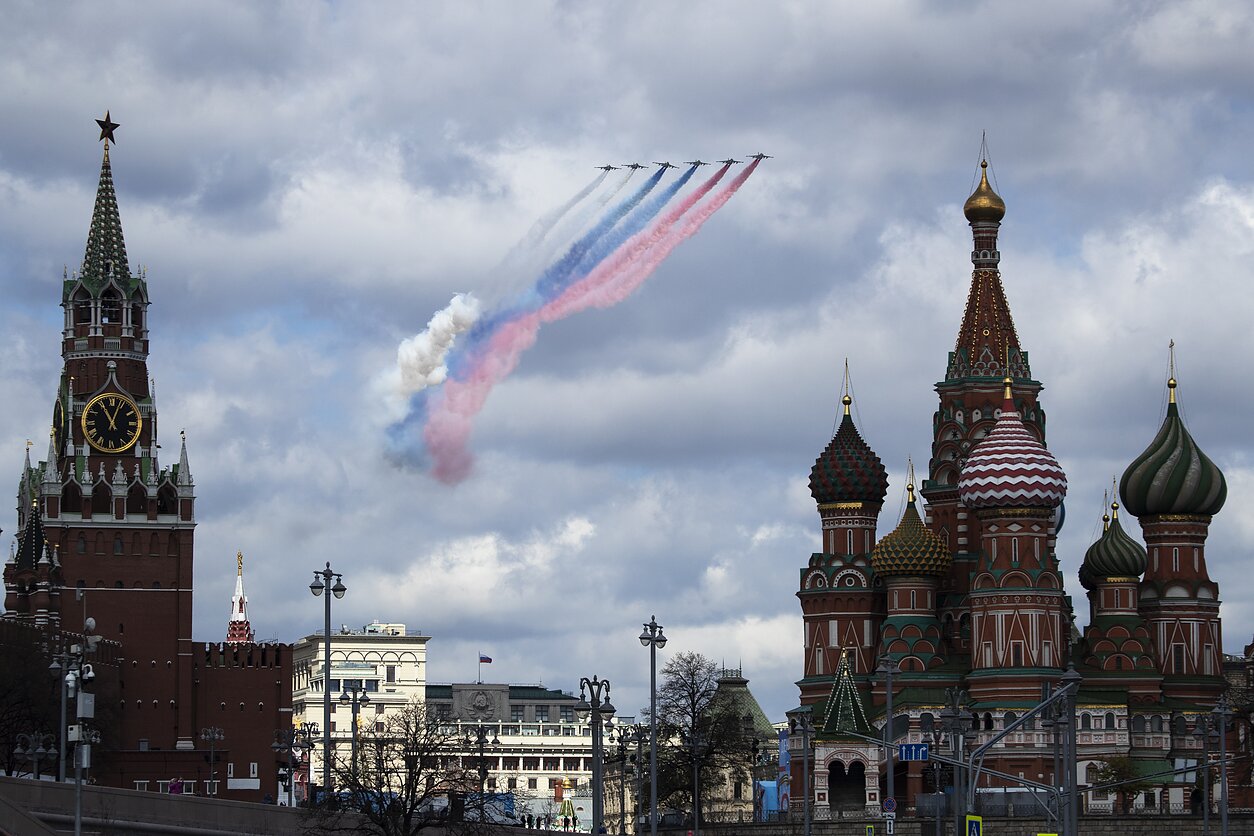