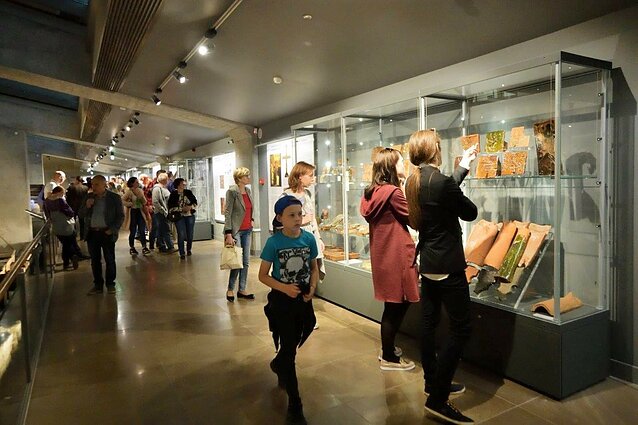 A new exhibition shines a light on the history of Lithuanian migration to the US.

The first known migrant from Lithuania settled in America in the 17th century and worked as a teacher. For two centuries, such stories were exceptions rather than the rule.

“The mass exodus to the United States really starts in the second half of the 19th century, after the abolition of serfdom in the 1860s and, clearly, the subsequent uprising [1863] had an impact,” says Gintarė Džiaugytė, the curator of the exhibition.

The Russian tsar abolished serfdom in 1861 across his empire, releasing scores of peasants from their landlords. Those with not enough land to survive on moved to cities or across the Atlantic – in search of better and safer lives.

However, not everyone would be admitted to the United States. 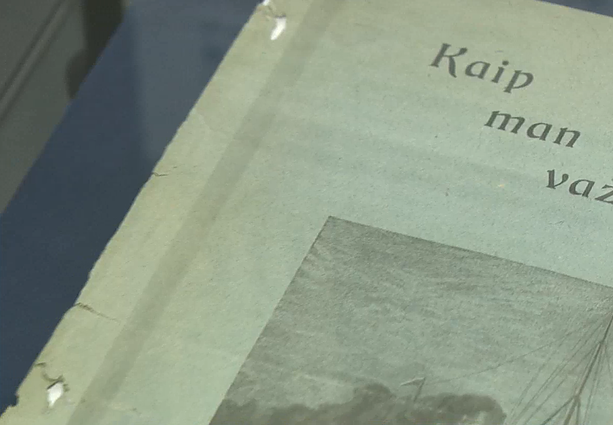 “You had to be healthy, have good eyesight,” Džiaugytė says. “They made a point that the US only welcomed people with healthy eyes and mentally sane, no hunchbacks or people with infectious diseases.”

Initially, Lithuanian migrants would join the much bigger Polish communities in the US, but eventually started setting up their own societies and inviting their families and relatives back home to come.

The Palace of Grand Dukes museum had been working for a year to put together the exhibition, scouting archives, foundations and private collections for exhibits linked to the history of Lithuanian diaspora. 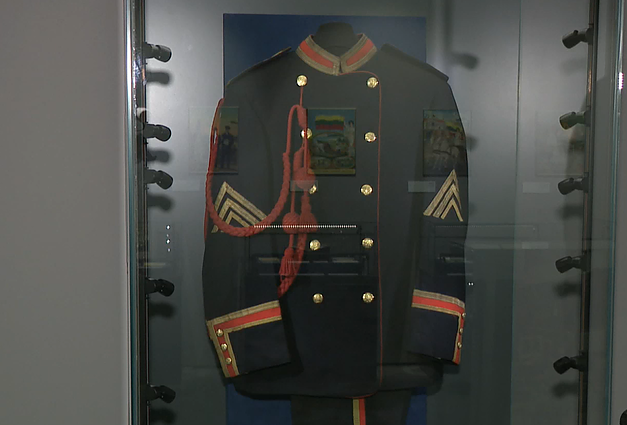 One of the exhibits in the show is a church bell donated to the museum by US Lithuanians.

When the diaspora were trying to establish an independent nation state after the First World War, communities in the US were actively involved, says another curator of the show Živilė Mikailienė.

“US Lithuanians put a lot of effort into meetings with congresspeople, US presidents. They met with [them] both in 1919 and 1990,” says Mikailienė. “They met with almost all the presidents.”

The Lithuanian community in the US was by far the most active one among Lithuanian diaspora groups, publishing books and periodicals in their native language. 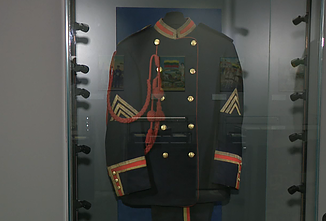 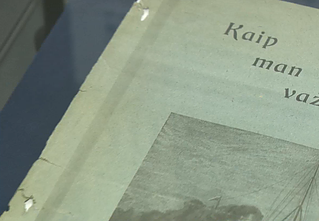 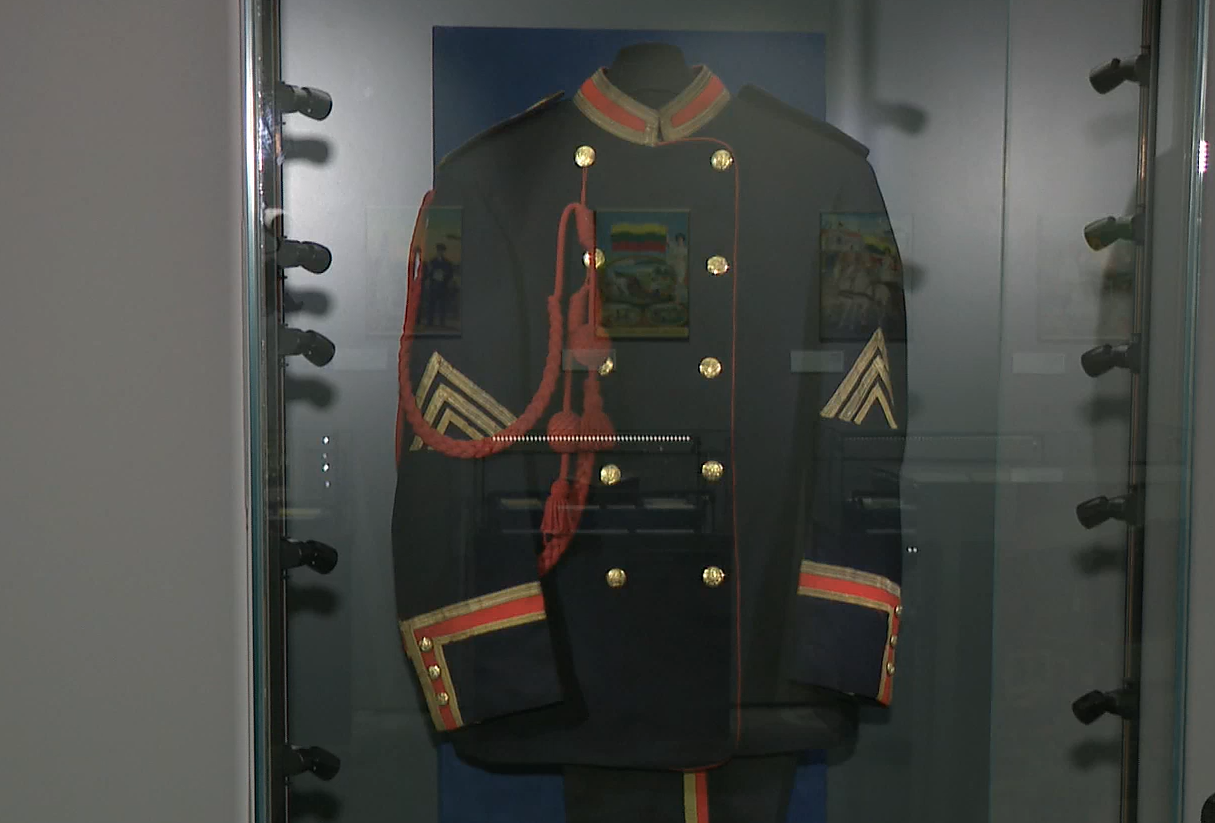 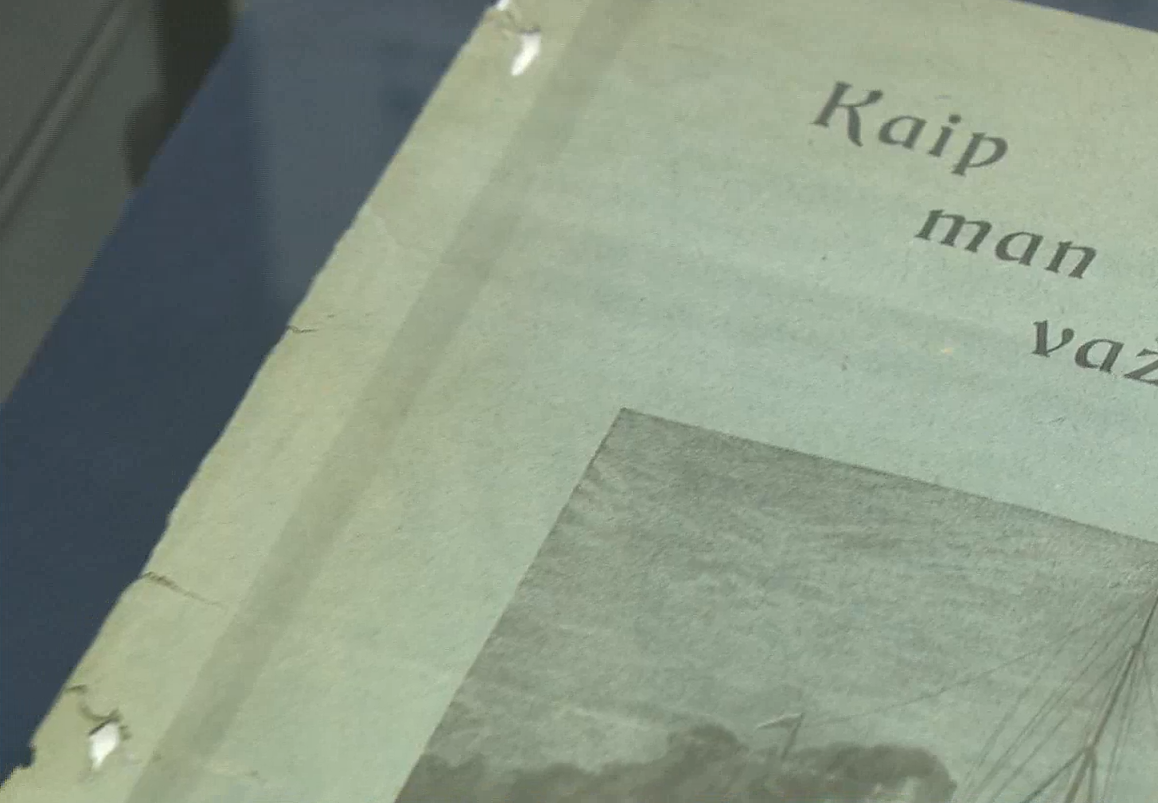 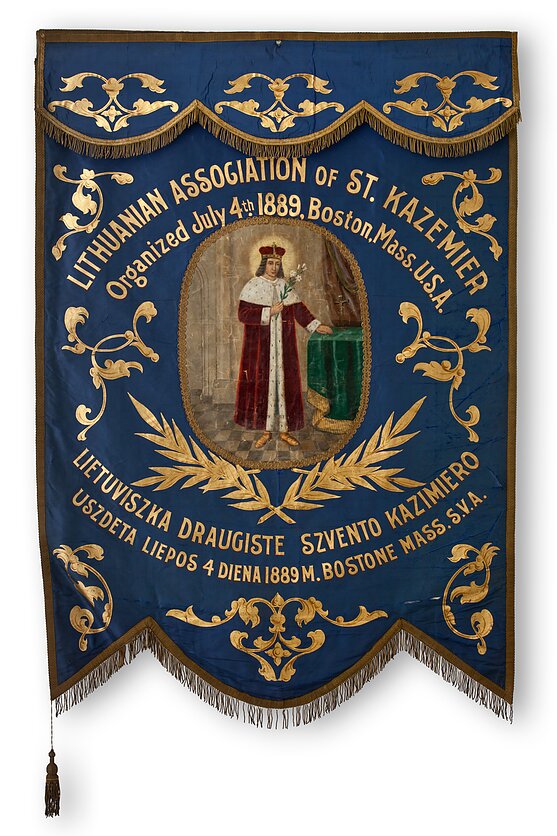 A banner of the Lithuanian Association of St. Kazemier in Boston
4 / 4Palace of Grand Dukes