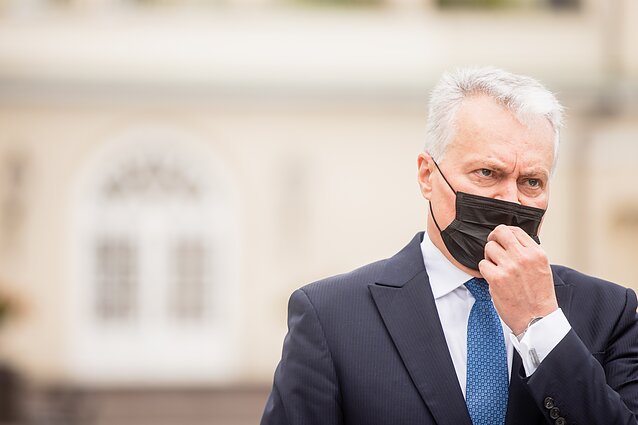 Lithuanian President Gitanas Nausėda has called a meeting of the State Defence Council on Monday to discuss border protection, the presidential office said on Friday.

The meeting's agenda, among other things, includes strategic guidelines for responding to a recent intensification of irregular migration across the Lithuanian-Belarusian border.

Besides the president, the State Defence Council consists of the prime minister, the parliament speaker, the minister of defence and the commander of the Armed Forces.

Invited to Monday's meeting are also the chairman of the parliament's Committee on National Security and Defence, the interior minister, the foreign minister, commander of the State Border Guard Service (VSAT), as well as the head of the Association of Lithuanian Municipalities.

Lithuanian has seen a spike in migration in recent months. Border guards have detained some 1,500 people crossing into Lithuania from Belarus, most of them from the Middle East and Africa. Lithuanian officials say the Belarusian government is behind the surge in irregular migration. 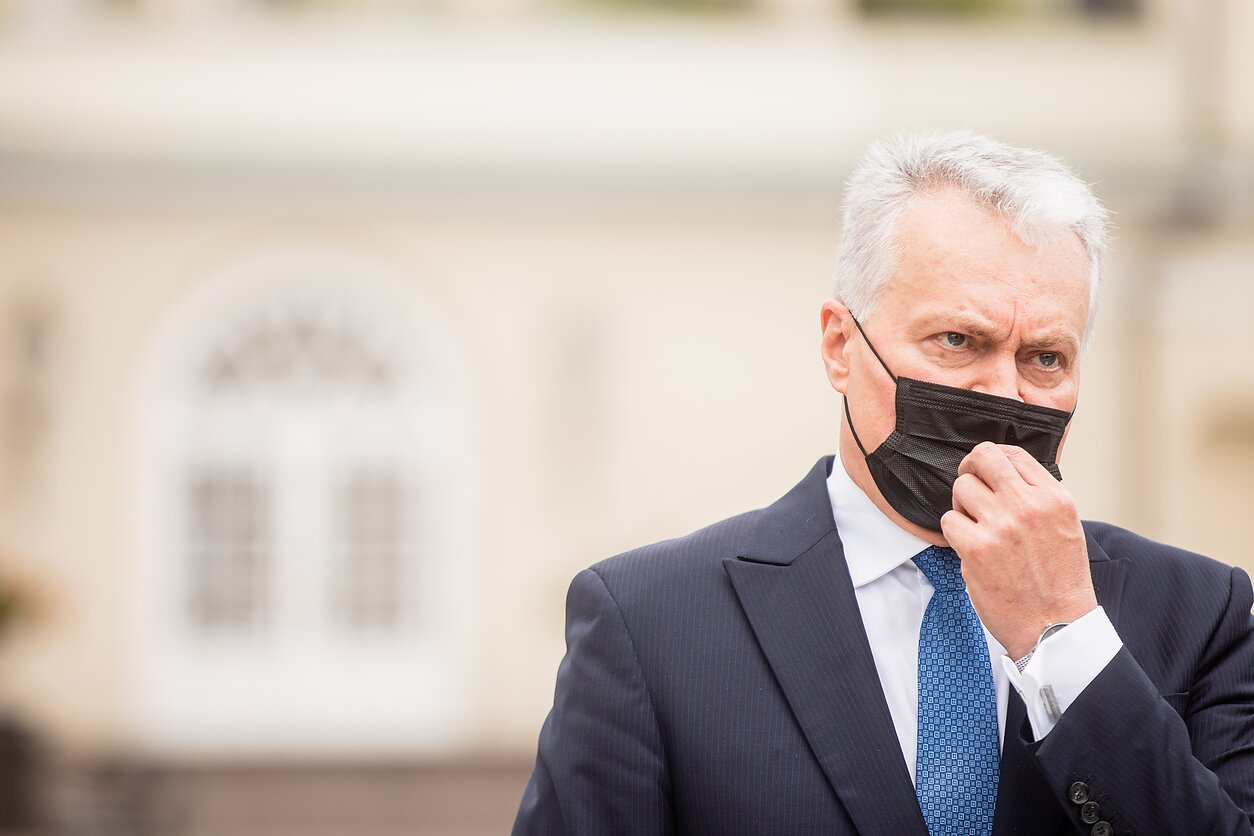