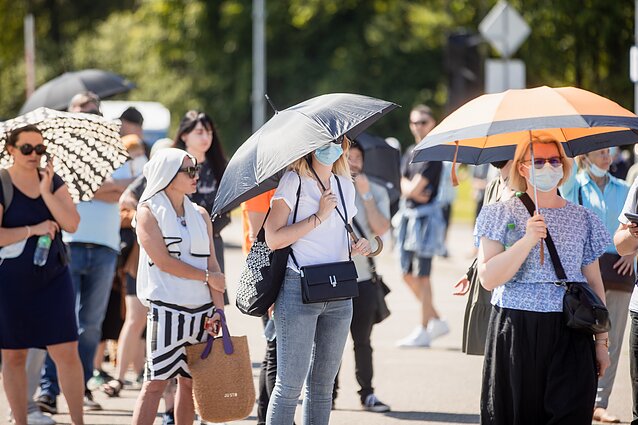 A queue outside a vaccination centre in Vilnius / J. Stacevičius/LRT

The recent slowdown in the vaccination pace in Lithuania is a cause for concern, according to a presidential adviser, and the government should put in effort to target particular groups.

“The president is concerned about the vaccination slowdown,” Simonas Krėpšta, an adviser on economic and social affairs to President Gitanas Nausėda, told reporters on Wednesday.

“As the president said in January, we will have plenty of vaccines in July to have 70 percent of the adult population vaccinated, and we see today that we still need to vaccinate 365,000 people to reach that target.” 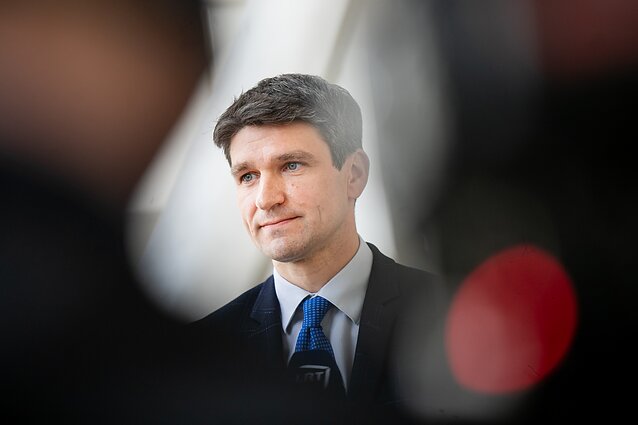 Lithuania currently holds some 400,000 vaccine doses yet to be used, he noted, with another million to be delivered next month.

“We have more than enough vaccines, but not enough people coming to get vaccinated,” Krėpšta said.

Currently, over 1.2 million people in Lithuania, or 43.5 percent of the population, have received at least one vaccine jab, while a little under 0.9 million have been vaccinated twice. 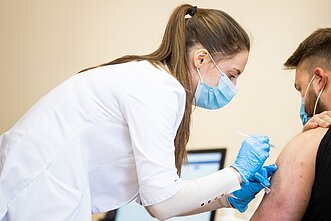 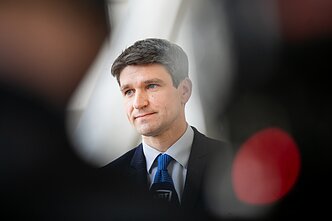 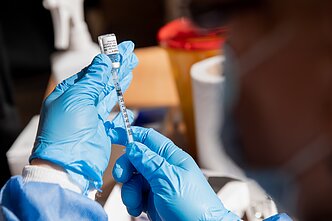 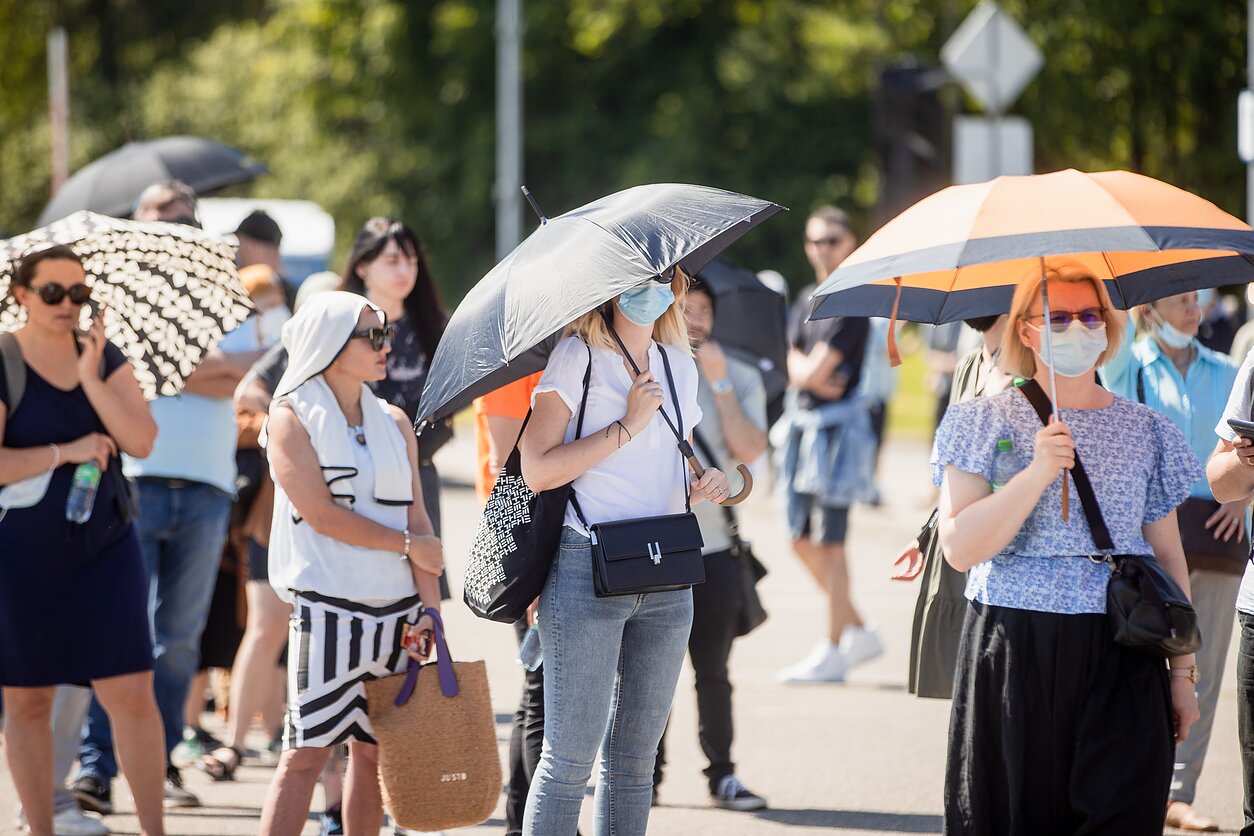 A queue outside a vaccination centre in Vilnius
1 / 4J. Stacevičius/LRT 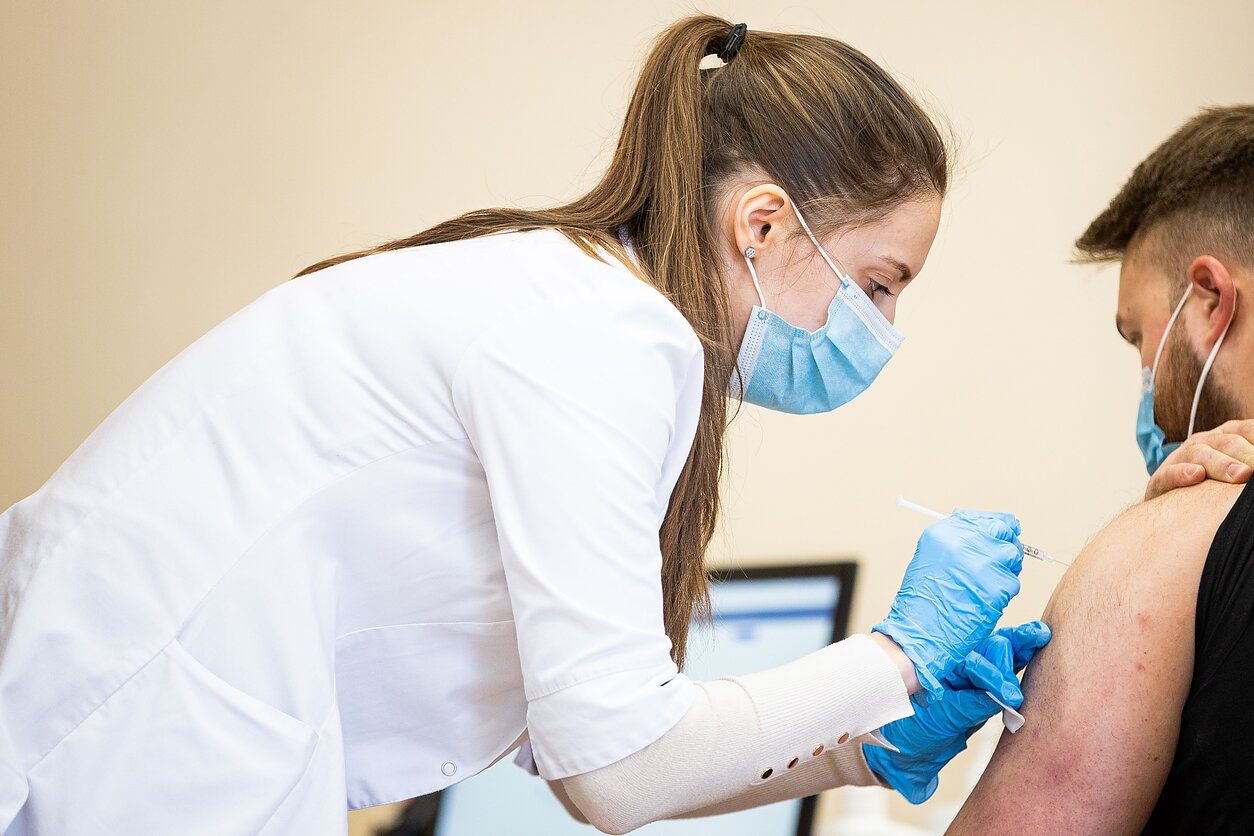 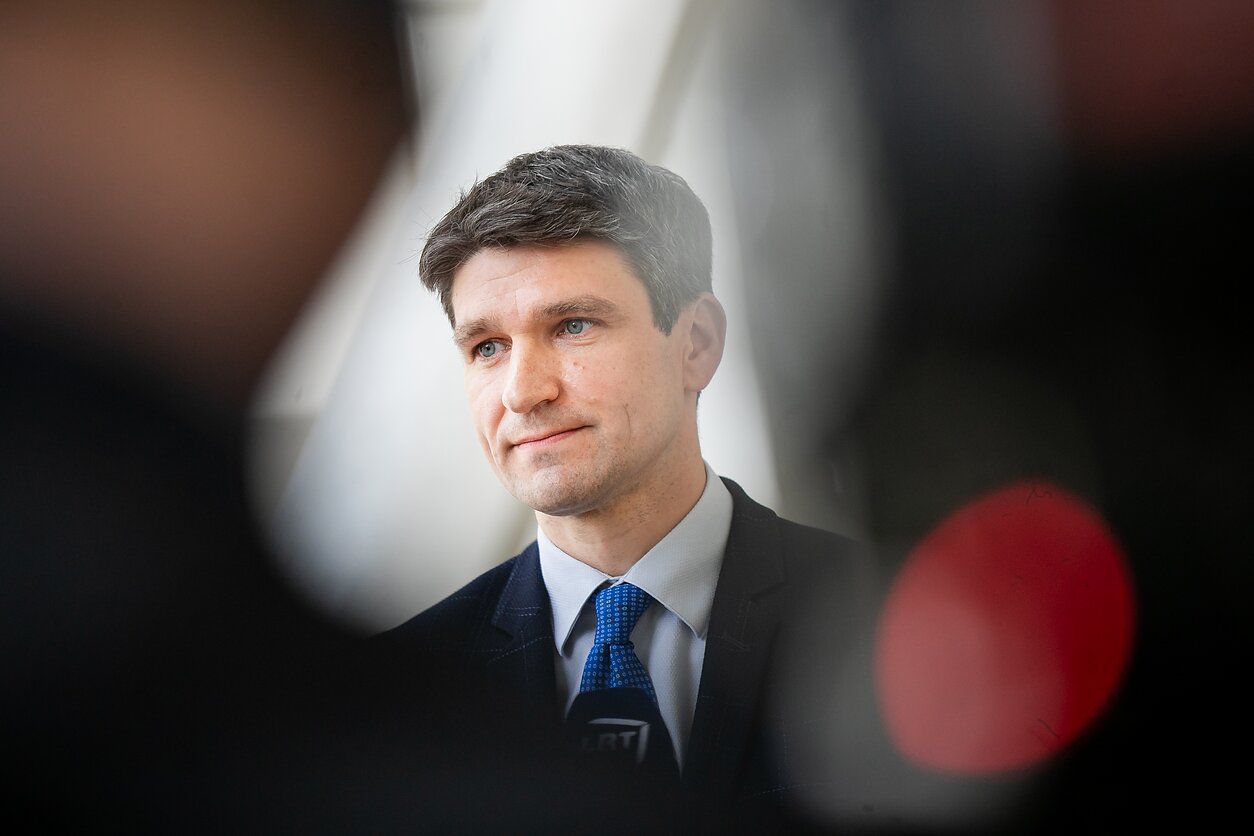 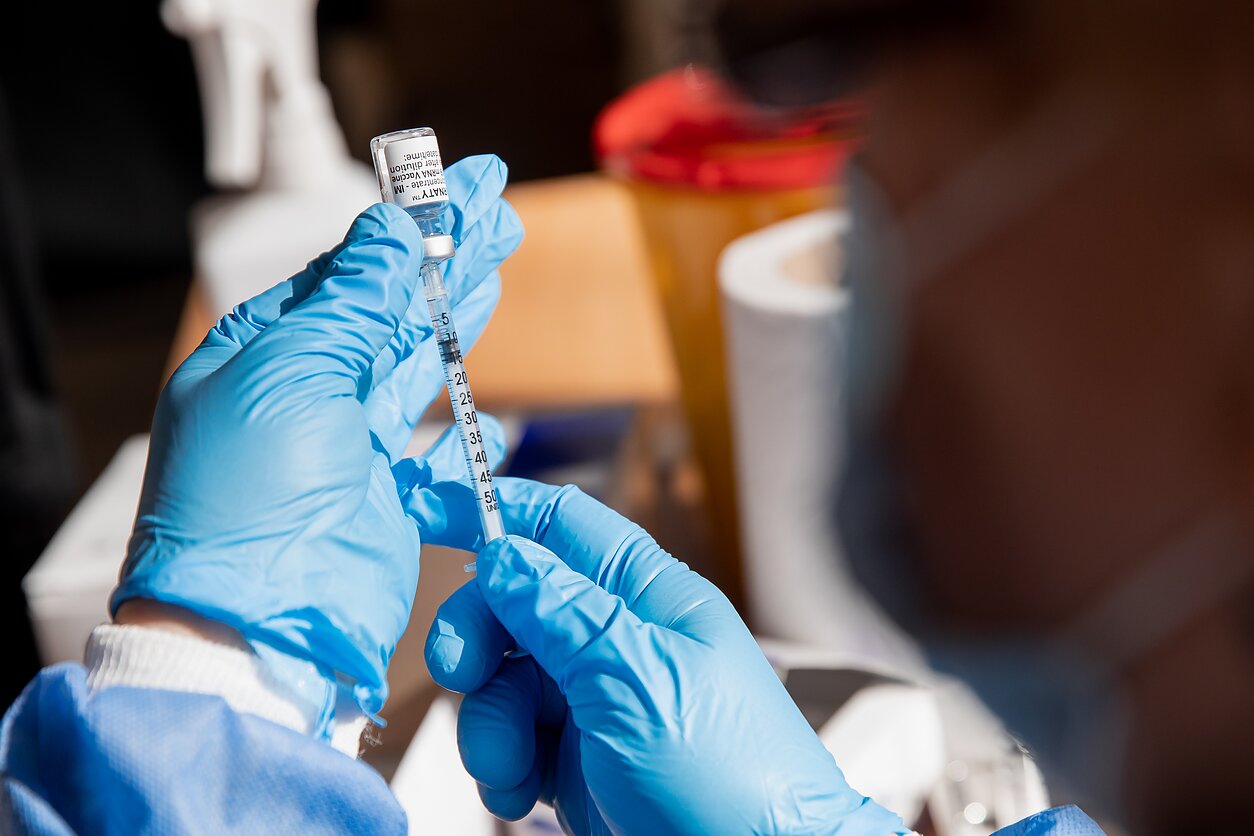