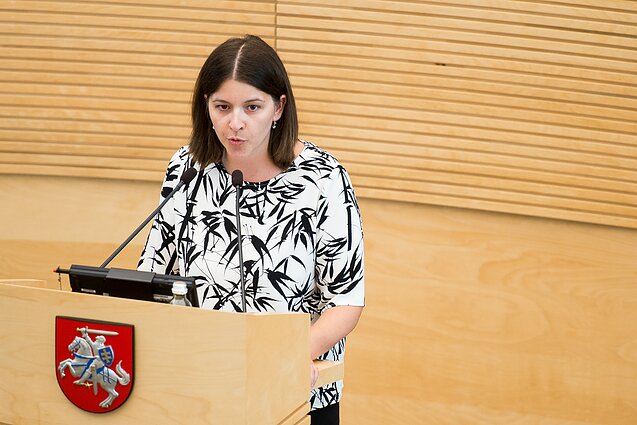 The Lithuanian parliament has approved an updated government spending law which envisages more measures to mitigate economic effects of the pandemic.

Seventy-five MPs voted in favour of the adjusted state budget, two voted against and 35 abstained on Tuesday.

Finance Minister Gintarė Skaistė said the budget law needed adjusting because of the impact of the coronavirus pandemic on the economy and public finances. Additional measures are need to mitigate the situation, she said.

According to Skaistė, the government raised its 2021 GDP growth projections to 4.1 percent, which would mean additional 613.1 million euros in budget revenue.

Before the vote, Prime Minister Ingrida Šimonytė urged lawmakers to back the adjusted budget, saying that without the adjustment, no additional funding would be allocated for border protection, for medics working with coronavirus-infected patients, or for other healthcare needs and furloughed workers.

“It's not an ordinary annual budget when we can fight over our ideological motives,” Šimonytė said. 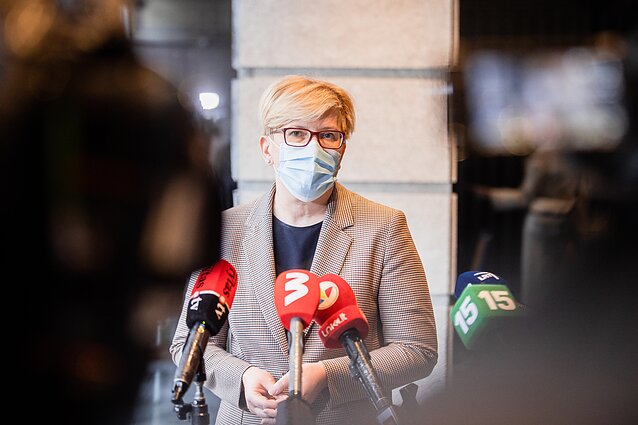 Under the updated budget, the public sector's deficit will go down from 8.4 to 6.9 percent, and the government debt is estimated at 49.9 percent GDP.

The state budget's revenue is estimated at 12.437 billion euros, including 2.777 billion euros in funding from the EU and other international assistance, and spending is set to be 16.615 billion euros.

The budget deficit will amount to 4.177 billion euros. 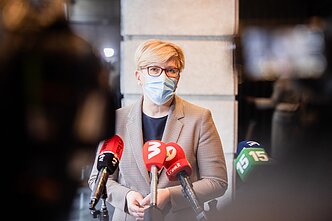 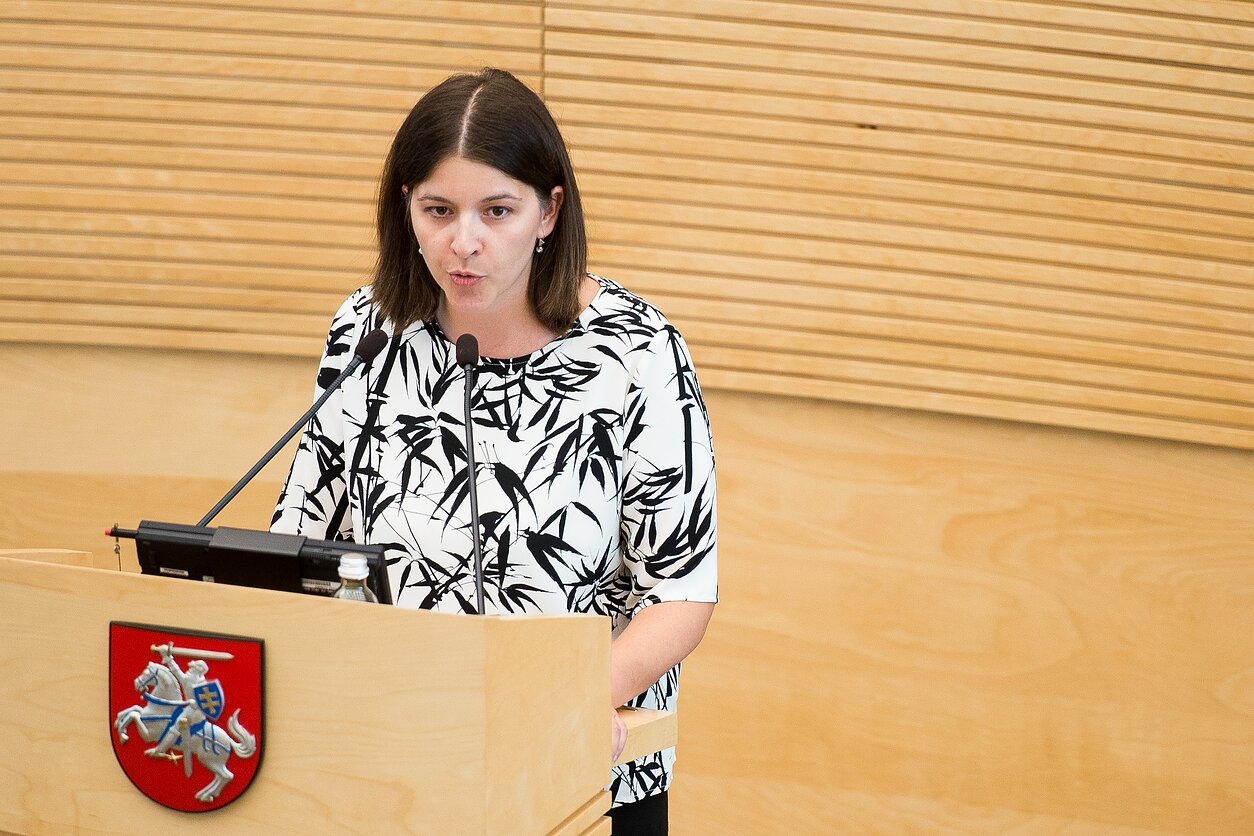 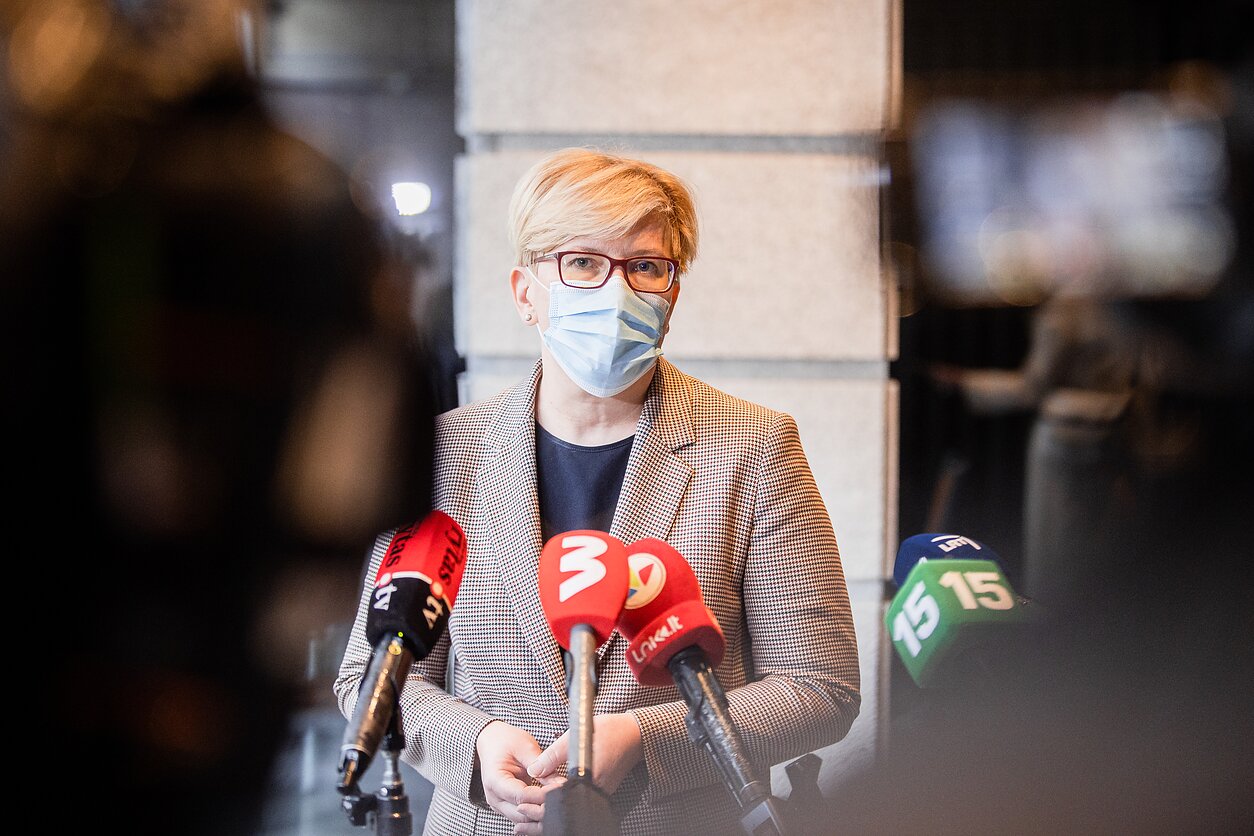 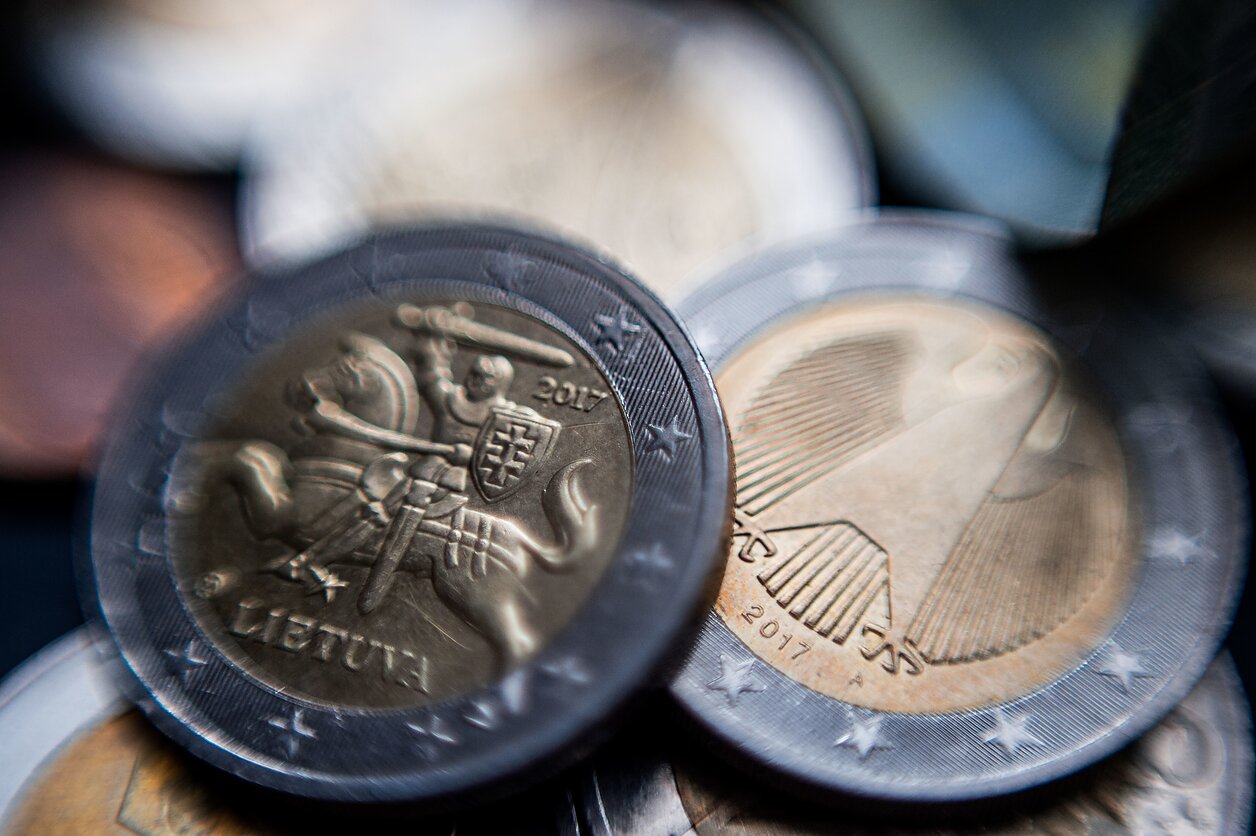