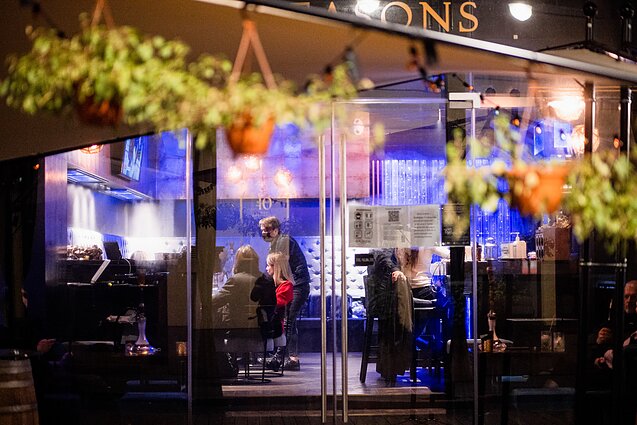 Nightlife fully returns to Lithuanian cities this week, after the government decided to lift remaining opening time restrictions on bars and entertainment. Notably, this allows nightclubs to reopen – the previous closing time at midnight was when all the dancing would only begin. Still, only opportunity passport holders – that is, people with immunity or a negative test – can dance all night indoors.

This week, Lithuania has seen the biggest drop in new coronavirus infections since the start of the pandemic, the government has said, with the prime minister suggesting that the national quarantine might not be extended beyond June.

Irregular migrants kept coming to Lithuania across the Belarusian border, with Minsk officials complicit in their trafficking, according to Lithuanian leaders.

Still, having hinted at declaring a national state of emergency over migration, the interior minister said this week there would be no need after all, as the country has the capacity to handle them – with some help from the EU.

Meanwhile, some observers have criticised Lithuania’s politicians and officials for using divisive rhetoric for their own ends, completely neglecting to consider the needs of the migrants seeking refuge in the EU.

Liberals in the Lithuanian parliament have long been promising to reverse some of the alcohol restrictions introduced by the previous government – and now they have proposed lowering the legal drinking age (for light alcohol only, though) back to 18 and allowing shops to sell drinks longer on Sunday.

However, public polls suggest divided opinion and the prime minister herself has commented that this might be an uphill battle.

Just as NATO allies are holding an exercise in the Baltic Sea, two Russian SU-24 jets were spotted crossing into the Lithuanian airspace. It is not altogether unusual during NATO exercises, Lithuania’s defence minister said, as Vilnius handed a protest note to the Russian Embassy.

It’s official – Lithuania will host the 2023 NATO summit. This will be the biggest international event ever to take place in Lithuania and will likely include a visit by US President Joe Biden.

Lithuania’s Nausėda had a chat with Joe this week, on the sidelines of the summit in Brussels, probably sharing some ideas about what the US leader could say during his subsequent meeting with Russia’s Vladimir Putin. The first meeting between Moscow and Washington chiefs in years was closely observed across the world, including in Lithuania, with one analyst questioning comparisons to the Yalta conference.

As the summer season gains momentum, Lithuania has updated the rules on who and when someone should self-isolate when coming to the country. Notably, it has adopted a three-tier system, with rules depending on which category one’s country of origin falls into: red, orange, green or grey.

PROTEST CAMP ON THE BORDER

Several dozen Belarusian activists set up a camp on the Lithuanian border to block lorries from Belarus – a form of protest against continuing atrocities against the opposition. The action has caught the attention of Minsk – a list profiling the activists has appeared online, with the regime propaganda decrying the alleged “Maidan” tactics.

Germany has recalled soldiers serving in a NATO contingent in Lithuania over suspected sexual harassment and singing anti-Semitic songs. The alleged incident took place in a hotel in April and is under German investigation, with few details disclosed to Lithuanian hosts.

– As Lithuania begins mass vaccination, authorities worry that the pace has slowed down. Municipalities and employers are devising tricks to entice people to get jabbed.

– Back in April, the Lithuanian Health Ministry launched legal proceedings over missing personal protective equipment (PPE) shipment from China worth 912,000 euros. However, the Health Ministry was long aware of delivery mismatches, and its subsidiary altered invoices to match the information on the contract, LRT Investigation Team reports.

– Every fifth Lithuanian who visited a healthcare institution said they offered a bribe, one of the biggest shares in the EU, according to a report by Transparency International.

– An artist’s performance involving a Lithuanian flag has drawn ire from nationalist groups and is now being investigated by prosecutors over alleged desecration of national symbols. Curiously, the video was made over two decades ago and only now got dragged into local culture wars.

– As Lithuania's economy is bouncing back from the pandemic slowdown, so are prices, with the country reporting one of the highest inflation rates in the eurozone. Housing prices in particular have skyrocketed over the last year. 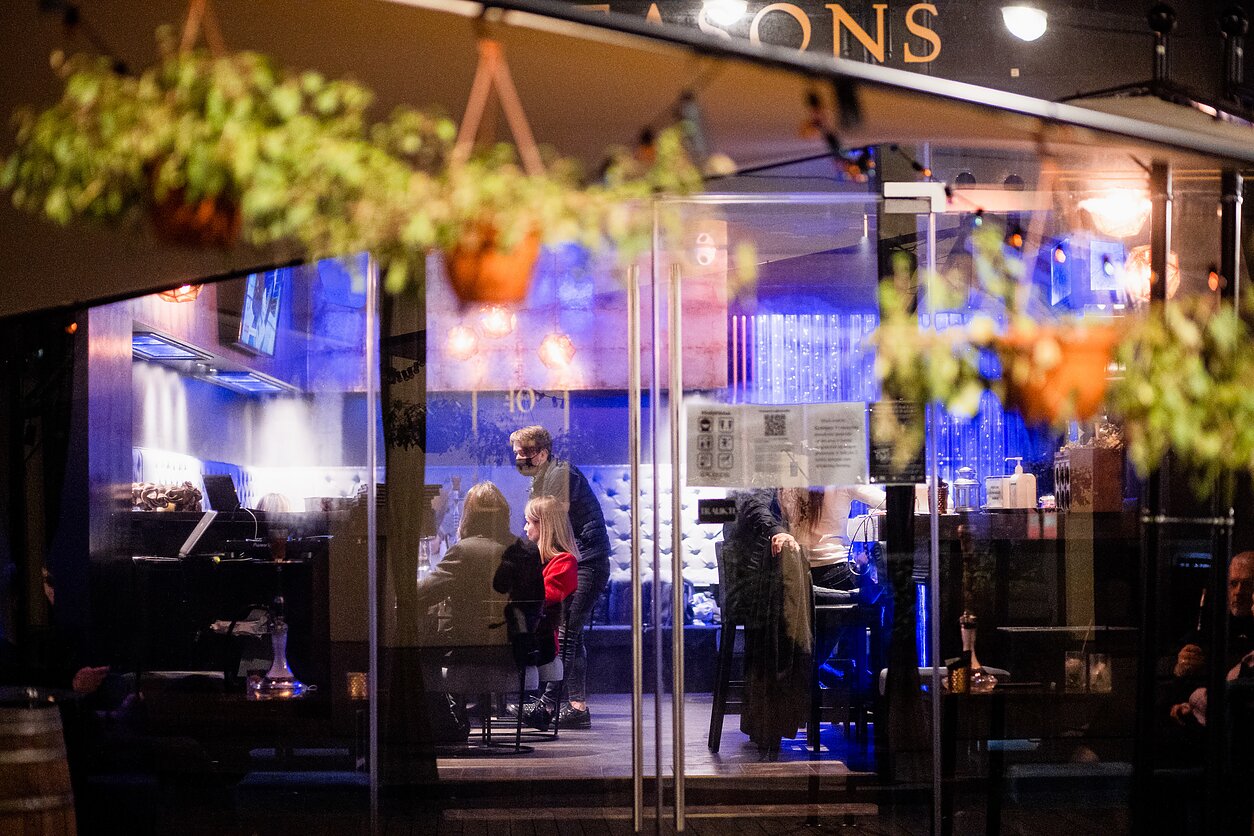