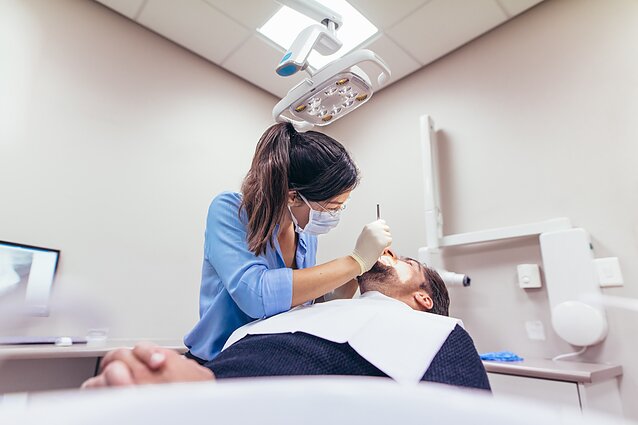 Every fifth Lithuanian who visited a healthcare institution say they offered a bribe, one of the biggest shares in the EU, according to a report by Transparency International.

Based on levels of bribery in the healthcare system, “Lithuania remains one of the most corrupt countries in the European Union (EU),” the Global Corruption Barometer 2021 suggests.

Nineteen percent of Lithuanian residents surveyed for the report said they had given a bribe to healthcare workers at least once and every fourth (25 percent) used personal connections.

According to the survey, 22 percent of people in Romania confessed to having given a bribe to a healthcare sector worker. It is the only country in the EU where the levels of bribery in the healthcare system are higher than in Lithuania.

In Denmark, 1 percent claims to have given a bribe in healthcare institutions, 2 percent in Estonia, 10 percent in both Latvia and Poland.

“I see this as one of the key anti-corruption tasks for this government and, in particular, the Ministry of Health,” said Sergejus Muravjovas, head of Transparency International Lithuania, in a statement. 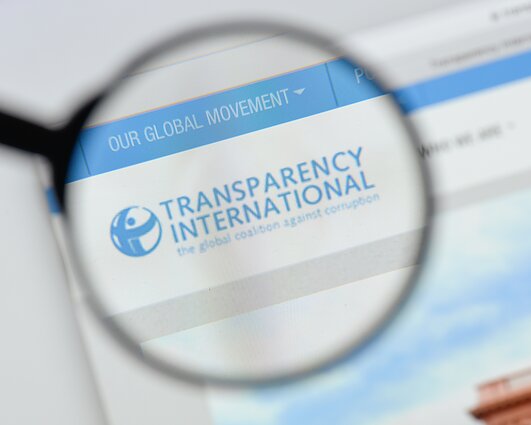 The lowest levels of bribery are reported in Denmark, Finland, and Sweden (1 percent). The EU average stands at 7 percent.

In Lithuania, 27 percent of respondents said they have used personal connections at least once in order to get the services they needed. The highest proportion has been reported in the Czech Republic (57 percent), while the lowest, in Estonia (12 percent). The EU average stands at 33 percent.

Six out of 10 respondents think that Lithuania‘s government is run by several big interest groups looking out for themselves first. The biggest number of reposnents who think that were in Slovenia (70 percent), the smallest in Sweden (20 percent). The EU average stands at 53 percent. 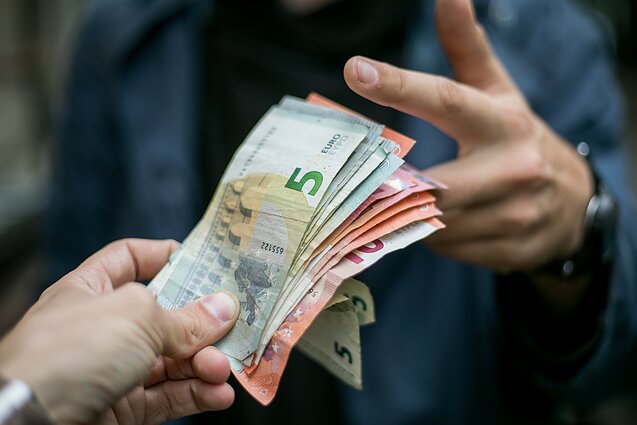 Only one in four people in Lithuania believes that the government has been transparent in its handling of the Covid-19 pandemic. The highest proportion was recorded in Sweden (72 percent) and the lowest, in Spain (20 percent). The EU average is 44 percent.

However, every third Lithuanian (32 percent) believes that corruption has decreased in the country. Three times more people are positive about the government's efforts against corruption now than four years ago (42 percent in 2020, compared to 13 percent in 2016).

Forty-four percent claim that the government does not take their views into account when making decisions. The highest share is in Croatia (71 percent), the lowest in Finland (17 percent).

Almost half of the respondents in Lithuania, 45 percent, believe they can report incidents of corruption without fearing retaliation. The EU average stands at 47 percent.

Eight percent claim to have experienced situations in which public officials requested sexual favours in exchange for a government service. The highest share has been in Bulgaria (17 percent), the lowest in Finland (2 percent). The EU average is 7 percent.

Global Corruption Barometer is a sociological research organised by Transparency International, which looks into people‘s experience of corruption and their perception of corruption in state institutions.

Kantar Lithuania surveyed 1,000 residents in Lithuania in October and November. 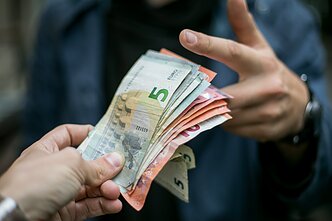 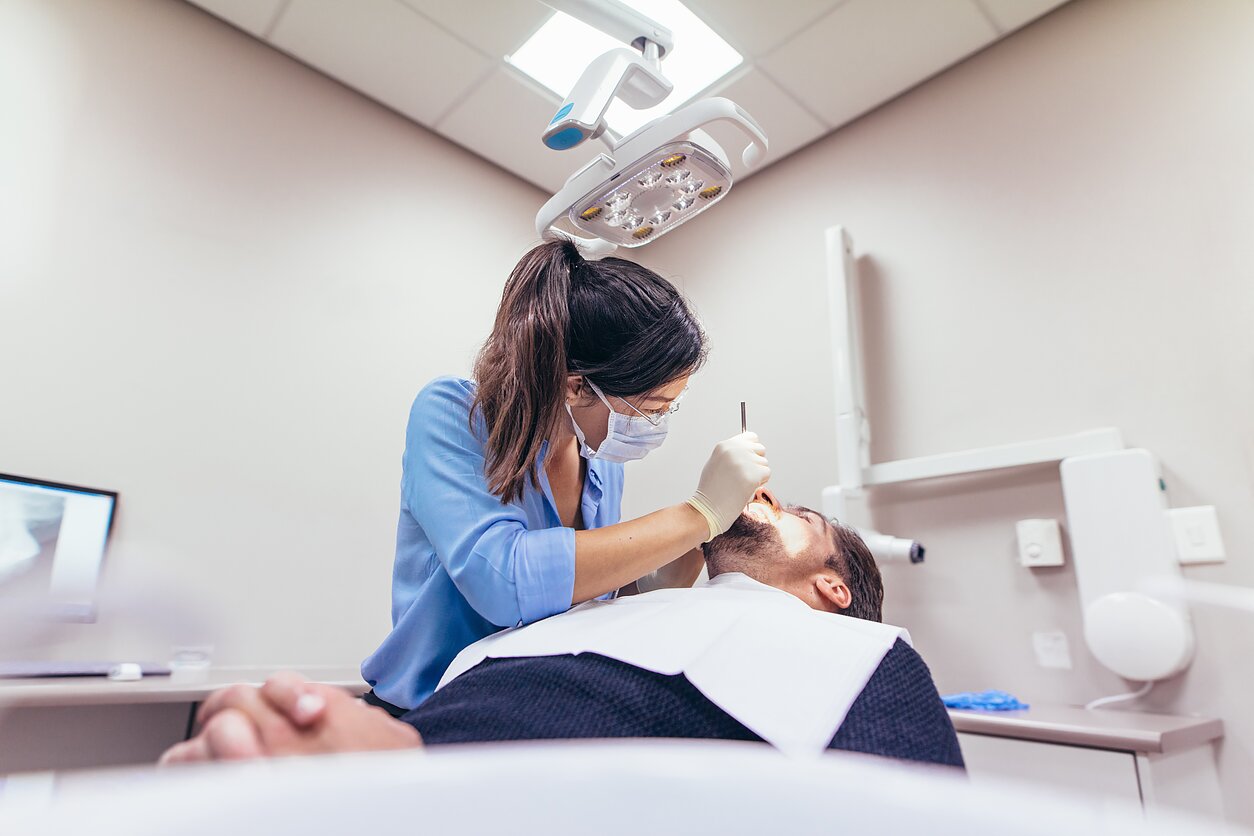 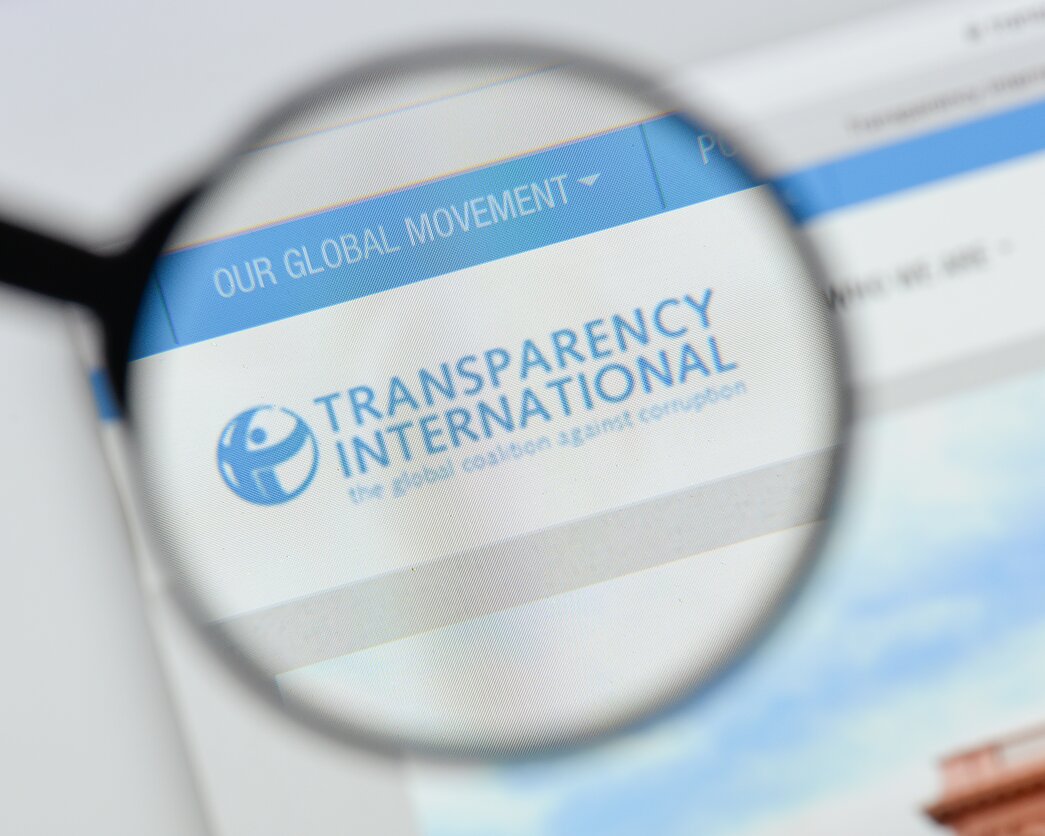 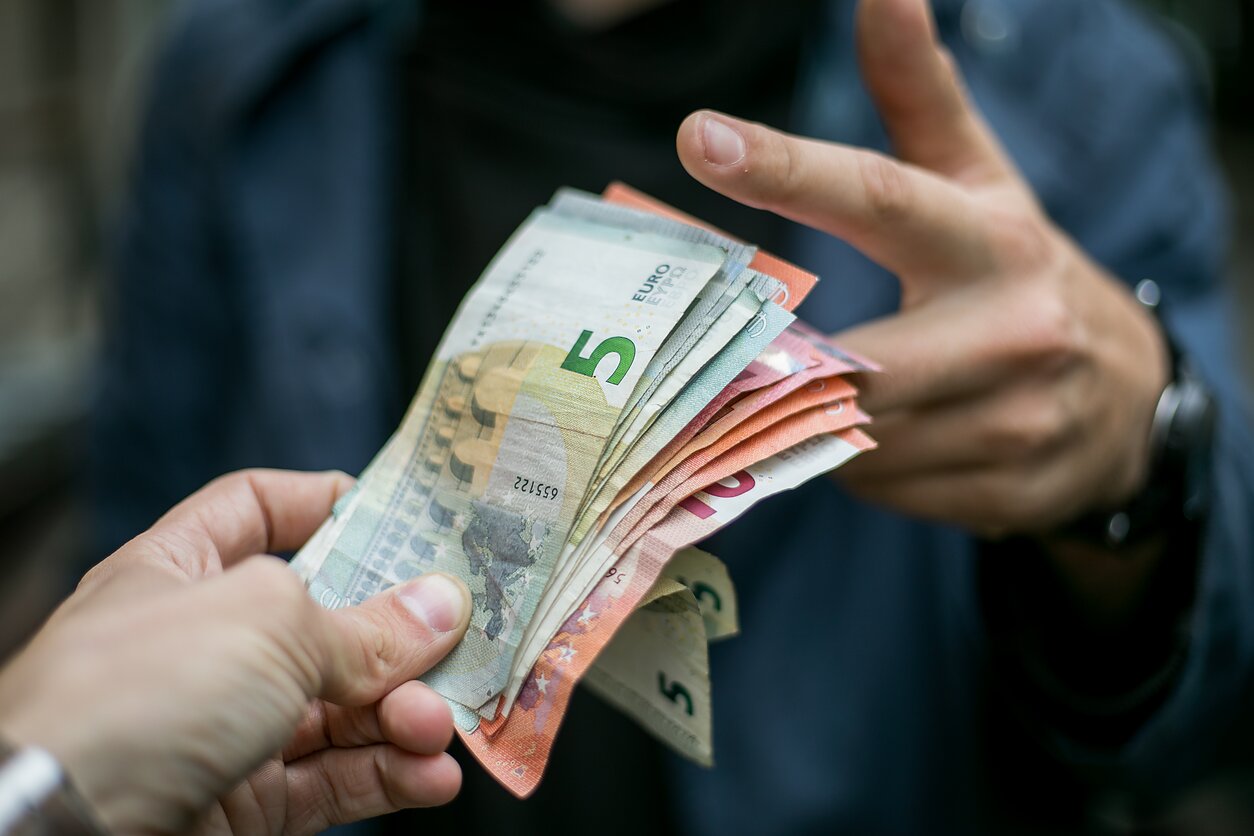