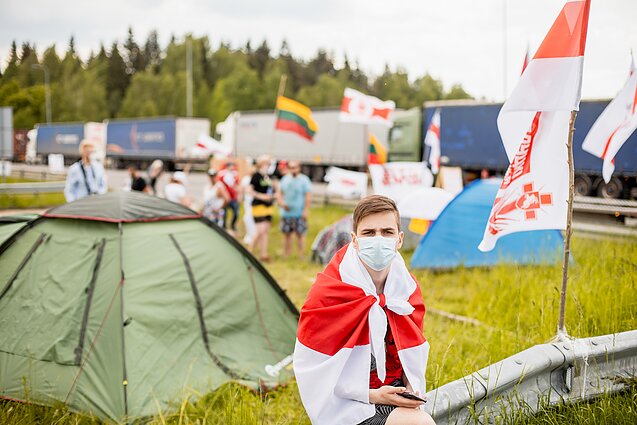 Firmness is the only answer to Alexander Lukashenko’s Soviet-era thuggery. But in addition to strict sanctions, those who oppose oppression need our help – psychological support and scholarships for now-exiled young activists, support for the media and shelter for journalists, writes European Commissioner Frans Timmermans after his visit to Lithuania.

In ordinary times it takes a mere two hours flight from Brussels to arrive in a European country run by thugs. Where an election was so blatantly and shamelessly manipulated that no level of state propaganda could fool the population into believing the dictator had won.

Where hundreds and hundreds of peaceful protesters are put in jail, to be tortured, drugged and threatened with execution. Where its leaders forcefully diverted the flight of an EU based airliner heading from one EU capital to another EU capital. Wilfully putting EU citizens in danger, just to get their hands on two young lawful residents of an EU member state because they had the audacity to speak out against an illegitimate regime and its crimes.

The EU’s reaction to this outrage was united, swift and clear. Soon more sanctions will follow and so they must. This level of thuggery can only be answered with firmness, especially if it endangers EU citizens and directly and adversely affects the interests and security of EU member states.

Lithuania has so far been the country most affected, not just because it is Belarus’ neighbour, but also because over the years it has become a safe haven for freedom seeking Belarusians. 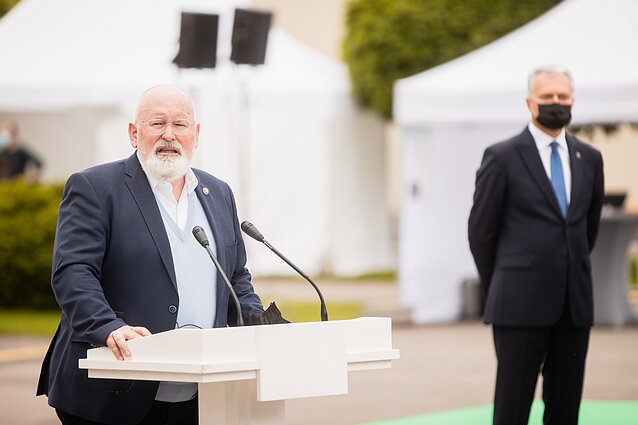 Lithuanians are particularly sensitive to the oppression by Lukashenko and his ilk, because it is so reminiscent of what they themselves suffered under Soviet occupation. The criminal way Roman Protasevich and Sofia Sapega were kidnapped and the shameful way in which Protasevich was coerced into a mock confession on TV, are reminiscent of the darkest days of the Soviet Union when KGB chief Jury Andropov perfected a system of repression to eliminate dissidents.

A system of insecure and fearful men who know their rule is fragile, and not viable without total control. Mock trials, false confessions, forced drug use, complete societal ostracism, threats to family and loved ones, incarceration in psychiatric institutions or forced labour camps.

It was all part of Andropov’s playbook now faithfully followed by Lukashenko. The aim is clear: to strike fear into the whole of society by showing the political, moral and psychological destruction of those bold enough to speak out against the regime. It is never enough to lock them up, nor just to kill them.

They need to be broken down completely for all to see, so they can be neither heroes, nor martyrs. With many hundreds of people incarcerated, hundreds of thousands fearful they might be next, and millions who wonder how much misery will still befall them before the regime collapses, Belarusians are now living a nightmare.

The fact that this is happening on our doorstep is infuriating, the more so because the Belarusian regime intends to also strike fear into the hearts of those people who have fled to the EU. 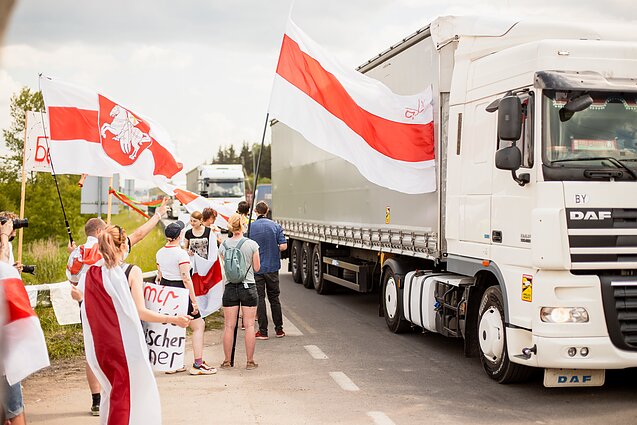 They are now our neighbours, our co-workers, and students at our universities. Many of them are just over 20 years old. Imagine what it means to live in exile and still having to fear that they might come after you next.

The EU and its member states are right to impose strict sanctions. But we should be doing more.

We should be organising active burden sharing with Lithuania and other neighbouring countries by swiftly setting up and funding structures of psychological support for all those in exile who need it.

EU scientists and institutes of research and higher education should intensify cooperation wherever it is possible. Independent (traditional and new) media should be supported and media in the EU could consider taking their Belarusian colleagues under their wings.

This is a moment of truth for us all. Supporting those who oppose oppression is the right thing to do, because we believe that everyone should be entitled to live in freedom.

It is also the right thing to do because we know that if we don’t stand up for what we ourselves believe in, we risk importing the instability and injustice that are part and parcel of the dictator’s playbook.

If we do it for them, we ultimately also do it for ourselves and everything we hold as self-evident in our Union.

Frans Timmermans is the Executive Vice-President of the European Commission. 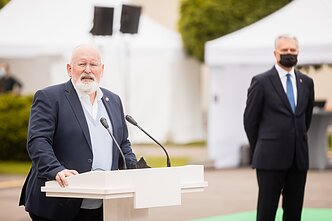 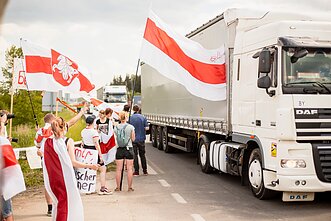 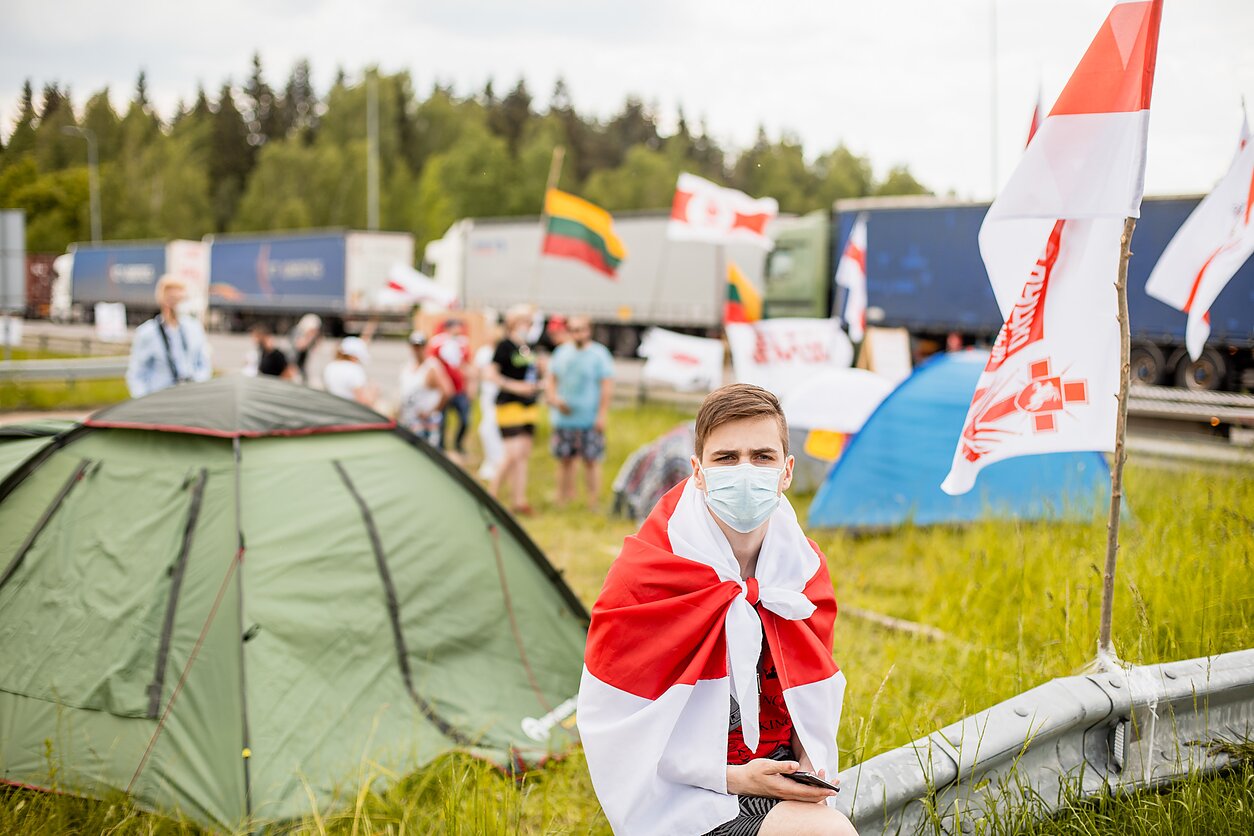 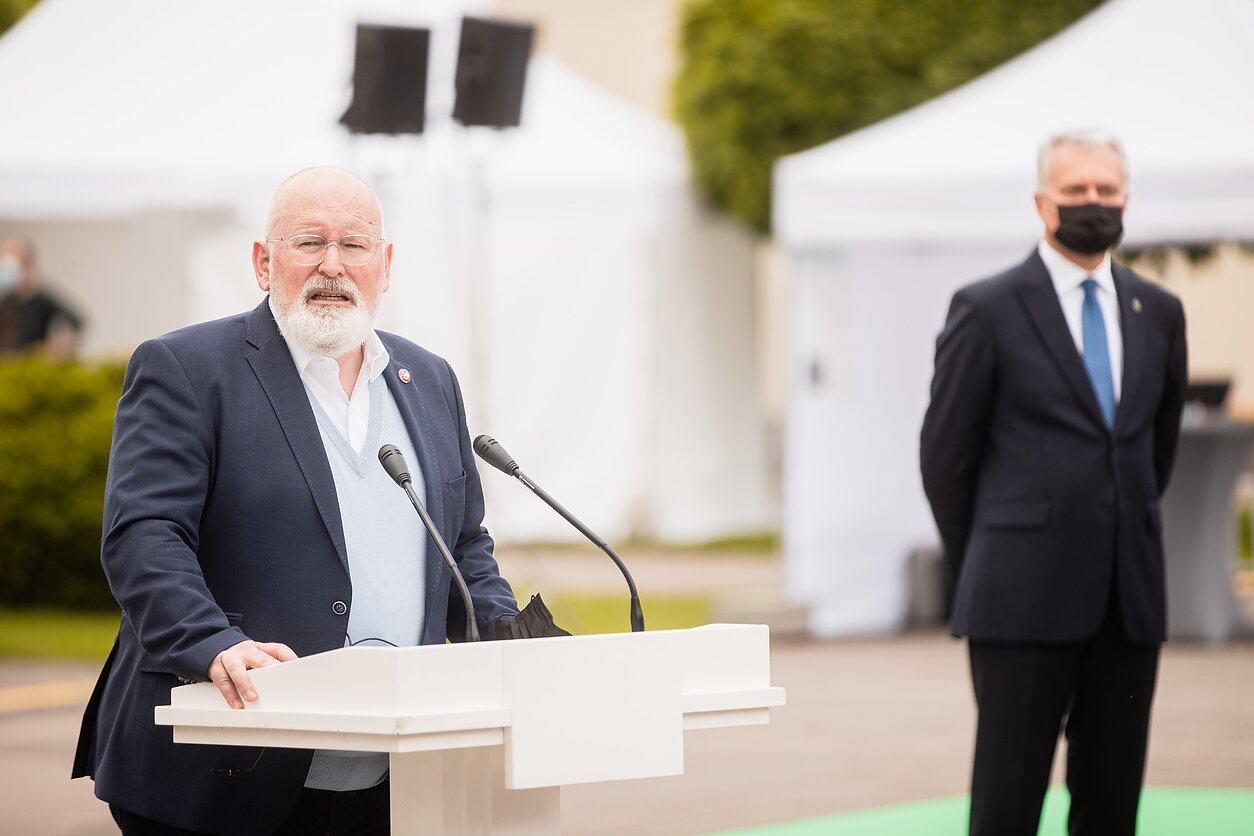 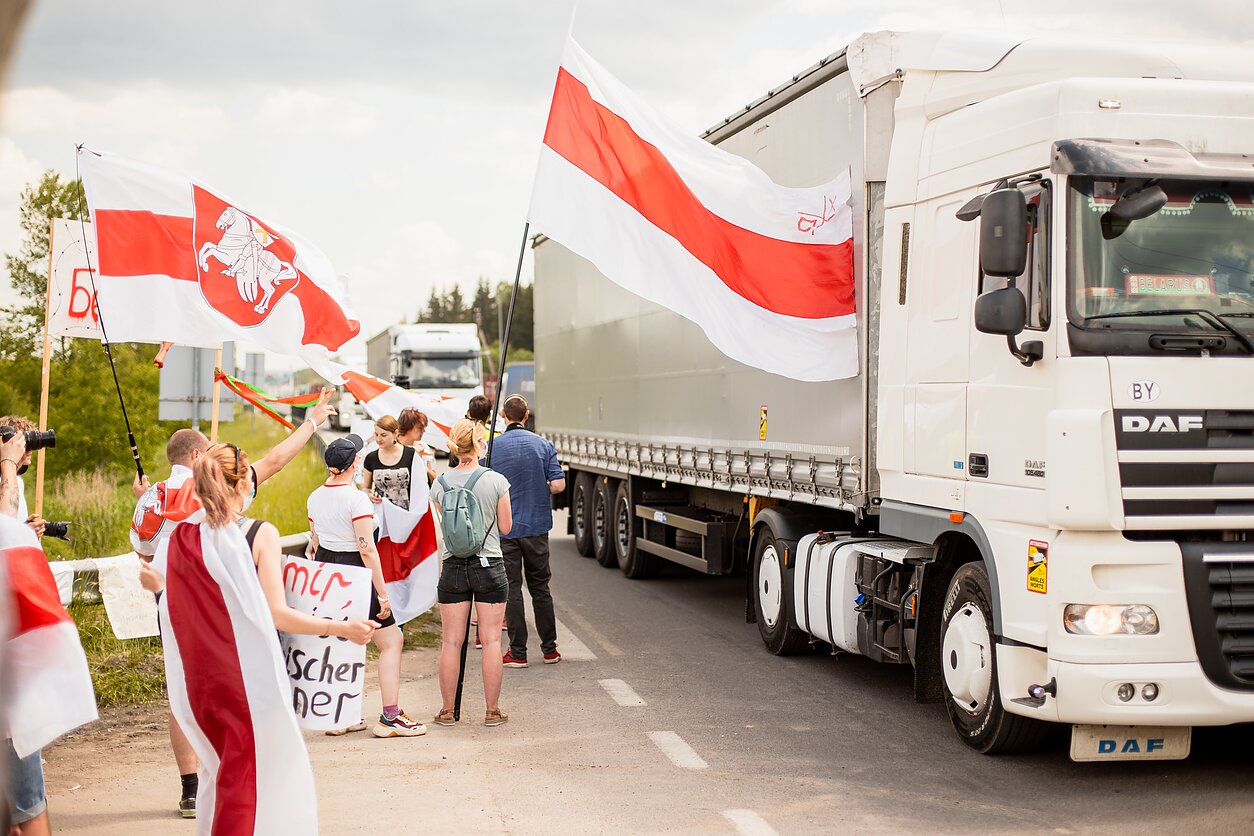