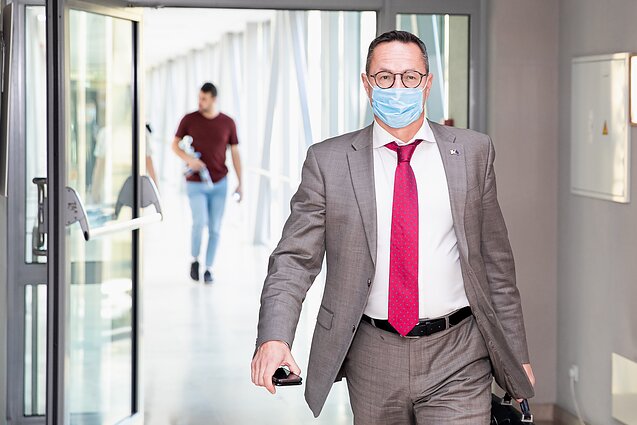 Russian pranksters impersonating the country’s opposition figure Leonid Volkov, the chief of staff to Alexei Navalny, have duped Lithuanian MP Žygimantas Pavilionis into saying that President Nausėda is only “symbolic” and other controversial statements.

Known as Vovan and Lexus, the pranksters contacted Pavilionis, who is the head of the country’s parliamentary Committee on Foreign Affairs.

The conversation took place around the same time earlier this year when the pranksters, who are alleged to have ties to the Russian regime or the state media, called the leaders of the Baltic states, Ukraine, the UK, and other countries. Analysts believe that they used the so-called deepfake technology.

In the video released on Tuesday, Pavilionis talks about the international community's effort to pursue democracy in Russia, Belarus and other Eastern European countries, the ongoing work with the opposition and the civil society, as well as the efforts of rallying support in the United States and the European Unions.

During the conversation, the Lithuanian lawmaker also said that "Washington has not gone back to itself, it is only now becoming Washington" after last year's presidential election. He also expressed confidence in US President Joe Biden's team's ability to tighten the US policy towards Russia. 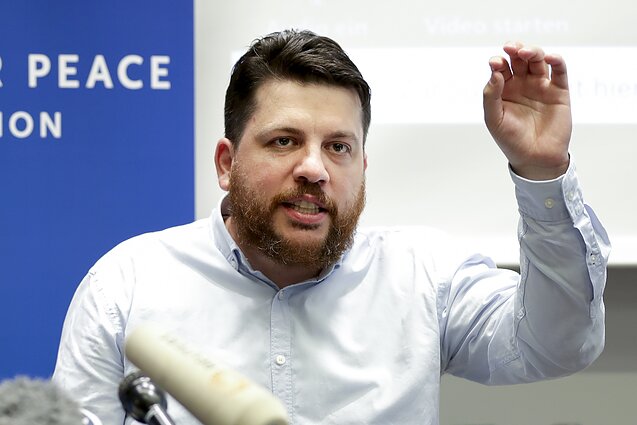 The pranksters also asked Pavilionis for help to contact representatives of the US Department of State and Senator Bob Mendez. Pavilionis denied to BNS that he had provided the Russian duo with any contact information.

Speaking with BNS, Pavilionis linked the Russian pranksters with the country's special services and said that the country's regime wanted to discredit "leaders on freedom and democracy issues".

"We are becoming dangerous for the Russian regime as we are shaping that Western policy to a quite a large extent," Pavilionis said." Their goal is to discredit people who are doing that." 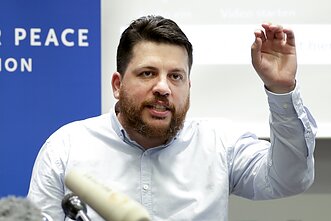 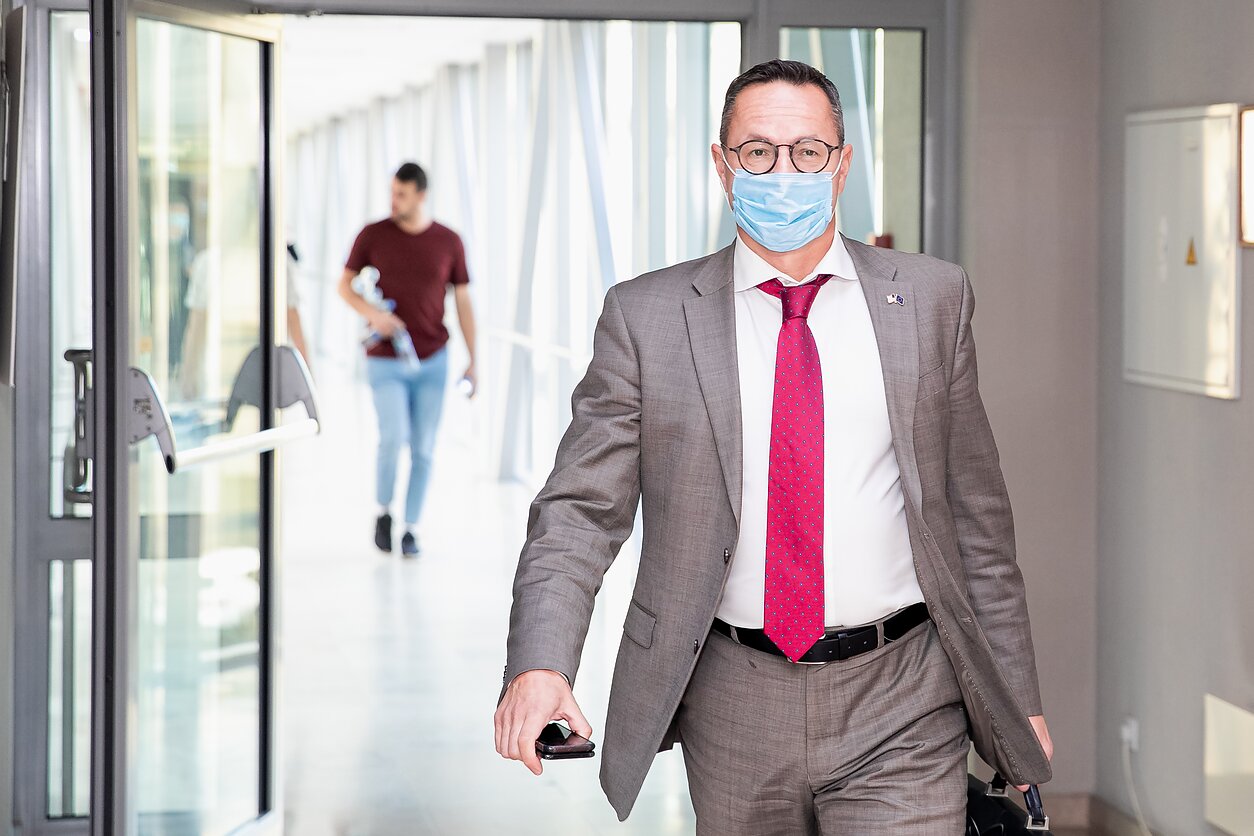 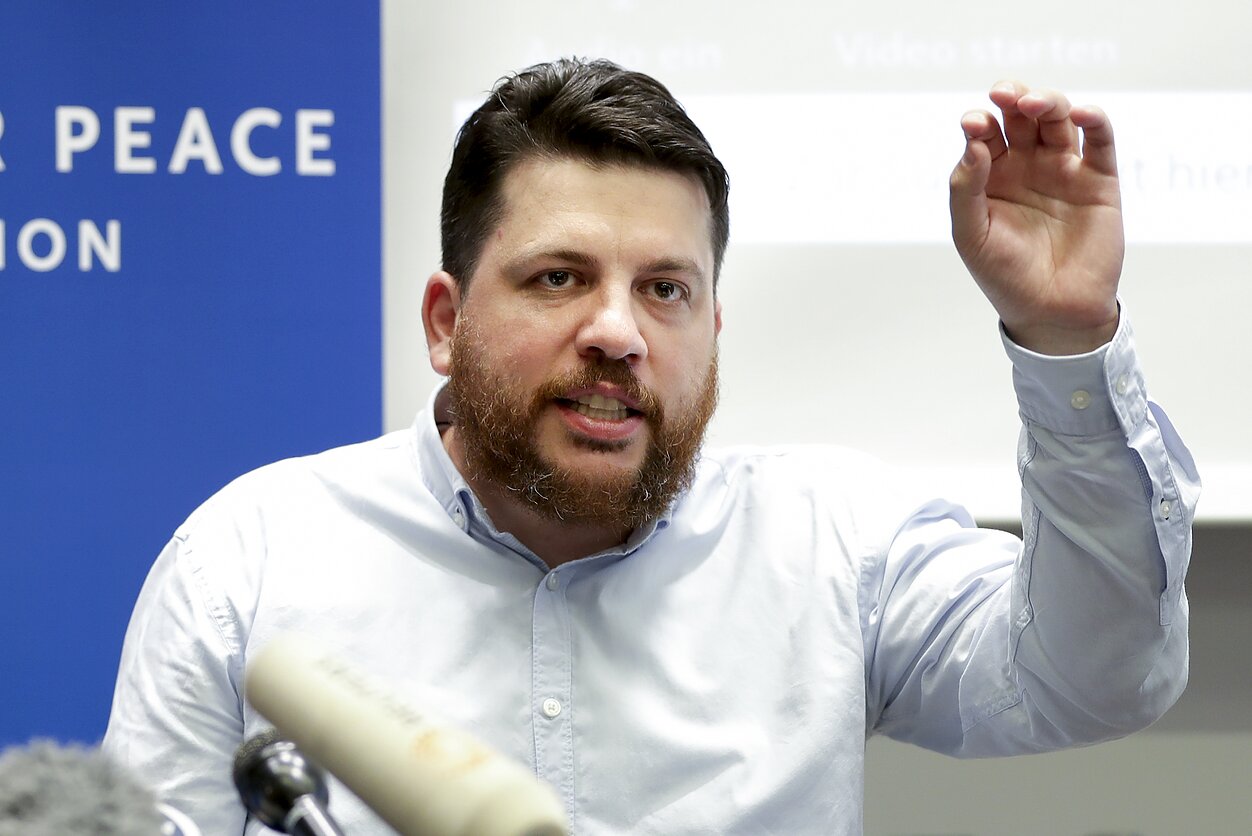