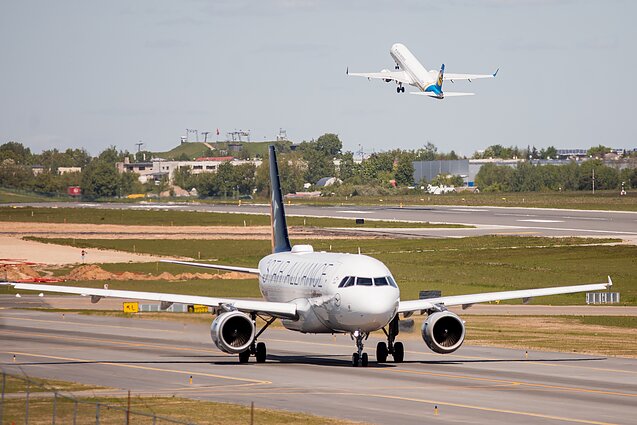 The EU Digital Covid-19 Certificate system intended to facilitate travel within the bloc should become operational in Lithuania on June 7, the country’s deputy health minister said on Wednesday.

Earlier in May, the European Parliament and EU member states reached a provisional deal on a digital certificate, which will show whether a person has been vaccinated, received a negative test result, or has recovered from Covid-19.

The certificate will be issued by national authorities and cover all 27 EU member states.

The deal is yet to be formally approved by the European Parliament whose plenary session is scheduled to take place in Strasbourg on June 7–10.

Lithuania plans to offer coronavirus antigen tests for free, which are needed to receive the pass if a person hasn’t been vaccinated or hasn’t recently recovered from the disease. However, other countries may not subside them, meaning a traveller would need to incur the additional expense.

The pass will be accessible via the esveikata.lt website, and can also be issued in paper form by a GP.

Foreign nationals arriving in Lithuania with the pass will also be granted exceptions to some of the quarantine restrictions. 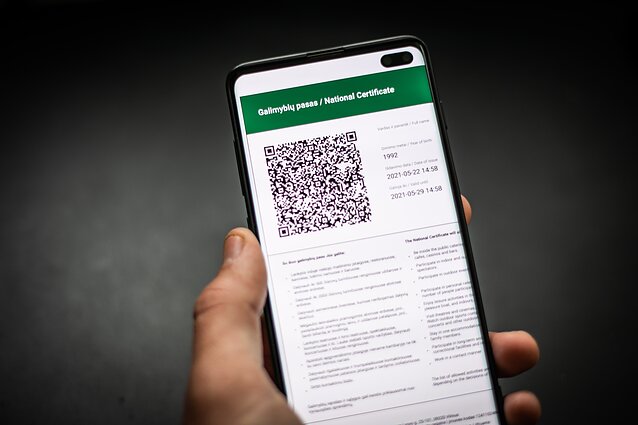 It will also be issued to those who have recovered from Covid-19 in the past 180 days, as well as those with a negative test for the coronavirus.

A provisional deal on the certificate, previously known as the digital green certificate, was reached on 20 May, while the regulation will be applied from July 1. 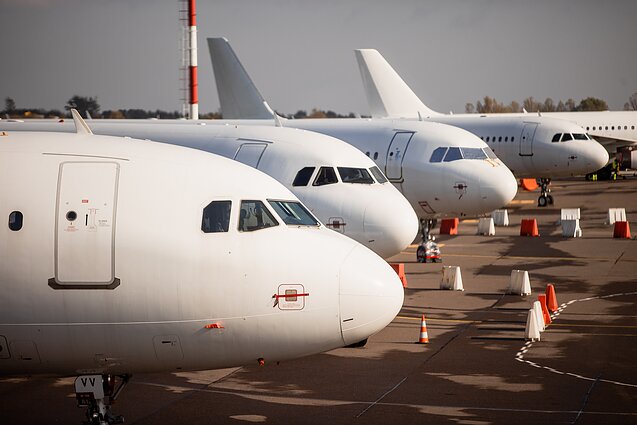 But countries which have passed the technical tests and are ready to issue and verify certificates are already encouraged to start using the system on a voluntary basis.

The roll-out depends on each country’s progress. Germany started a partial roll-out, for example, with certificates available only in several regions.

Three more countries also linked to the gateway on Tuesday are slated to start rolling out the certificates soon, while some other EU countries will launch it only when all functions can be deployed nationwide.

With additional reporting by EurActiv, partners of LRT English. 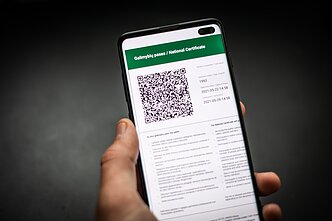 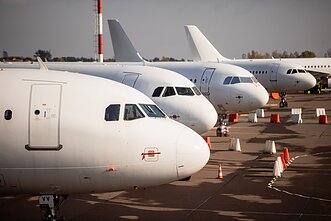 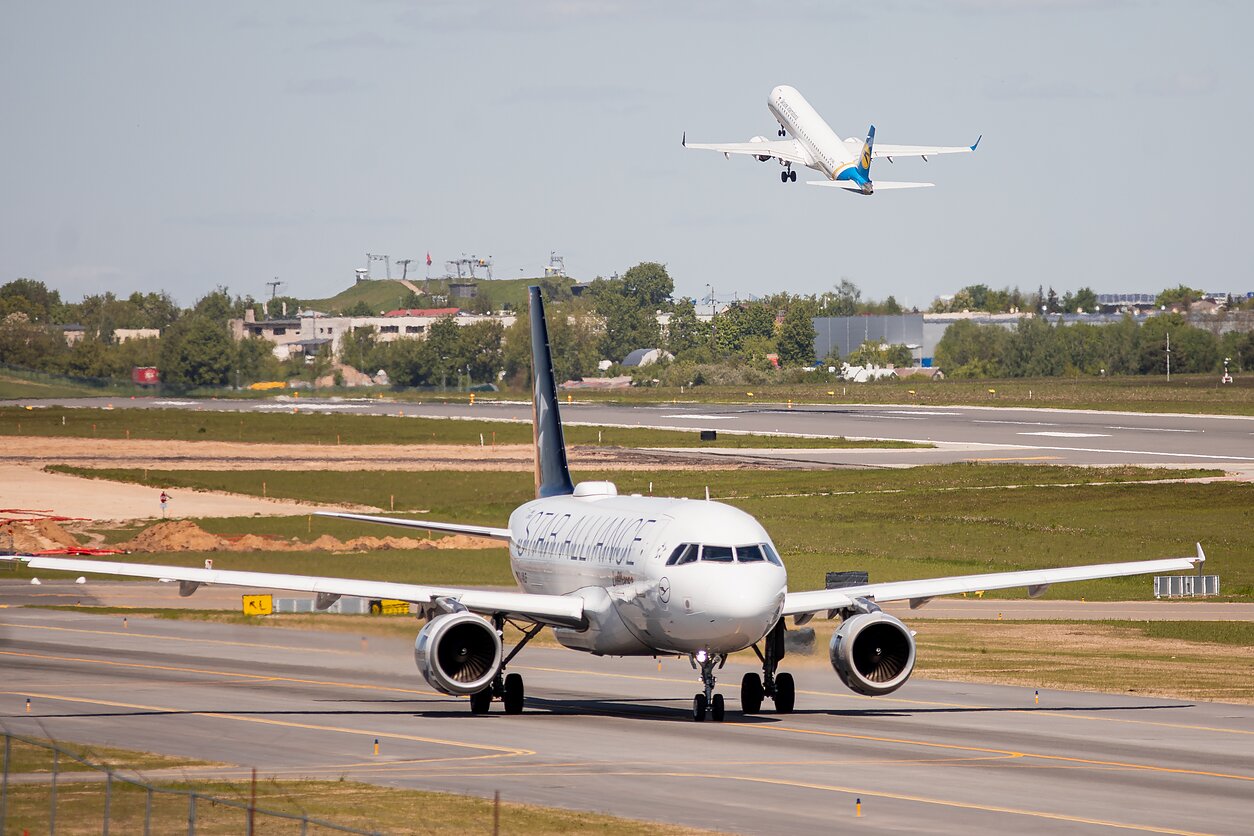 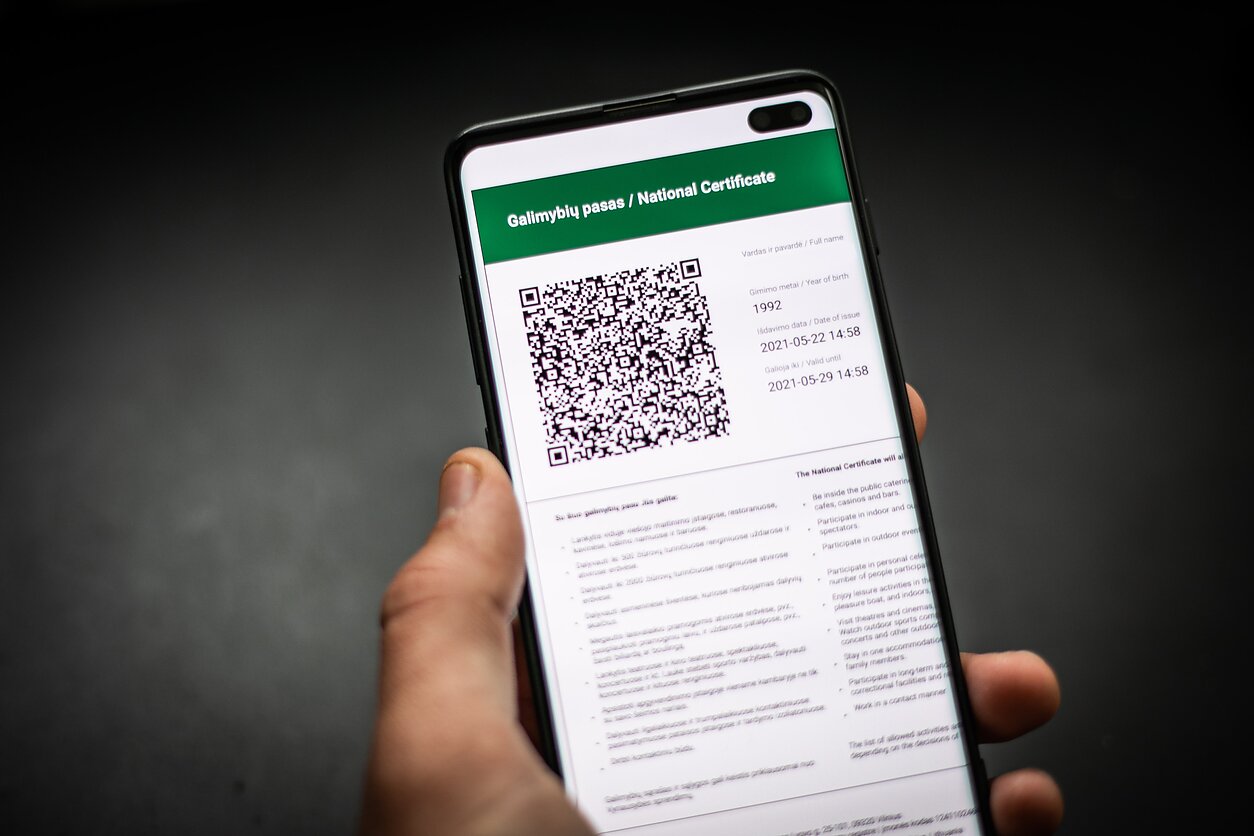 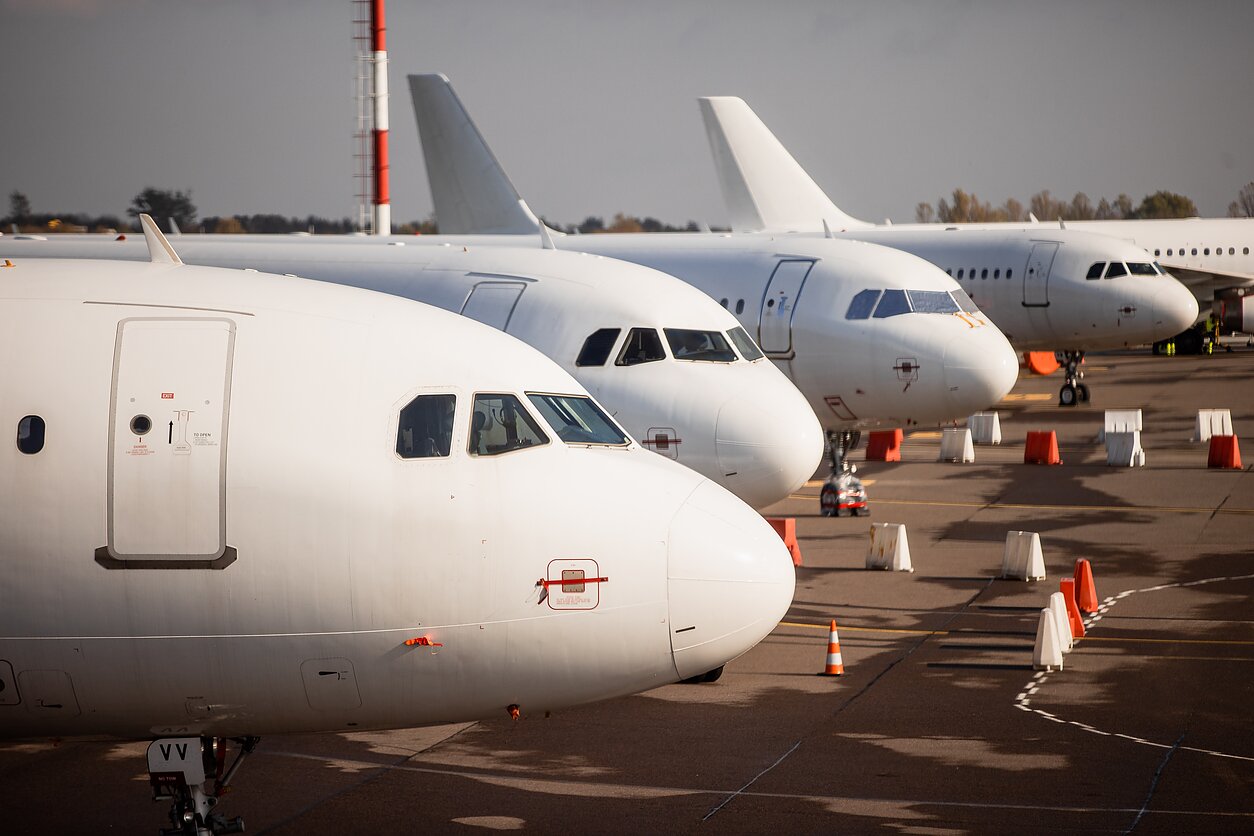