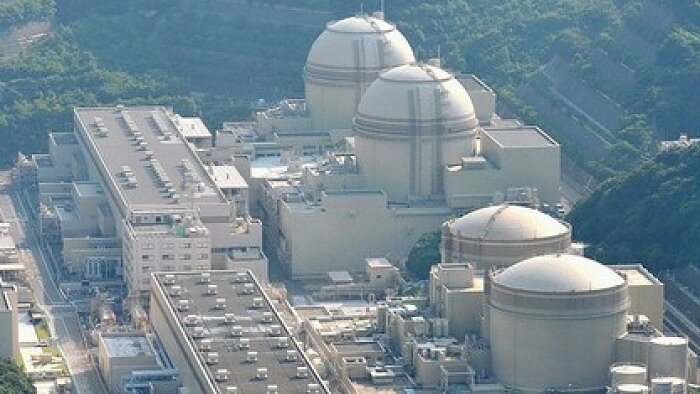 The confirmed legislative package now allows to sign a treaty with strategic investor Hitachi. Hitachi is planning to build a 1,300 megawatts advanced boiling water reactor (ABWR) by 2020. A new nuclear power plant will work for six decades. The cost of the project is around 5 milliards euros.

However, the project itself and in particular financial issues has yet to be specified in the near future. Construction should start in 2015 after all preparatory works.

According to current plan, Lithuania will govern 38 per cent shares of nuclear plant. Estonia will have 22 percent shares, Latvia - 20 percent and Hitachi - 20 percent.

Consideration of legislative package was very fractious. It shattered not only the ruling majority against opposition, but opposition itself. One oppositional party decided to support the project, although it was opposing before.

There were two groups of supporters during consideration. One group backed the ruling majority and power plant project. The other opposed it, because they were concerned about competitiveness and safety of nuclear reactors.

Lithuania's only Soviet-era Ignalina power station, of a similar design as that at Chernobyl, was shut in 2009 under an agreement with the European Union. Ignalina have provided more than 70 percent of the country's electricity needs. Therefore Lithuania had to switch to more expensive fossil power plants and electricity prices have rose up by one-third for households across the country. Today Lithuania imports over 60 percent of its electricity, mostly from Russia.