What would cutting economic ties with Belarus cost Lithuania? 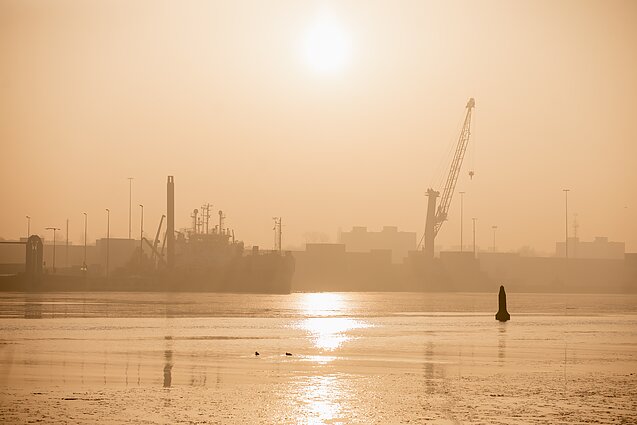 Freezing or cutting off economic ties between Lithuania and Belarus would have much more painful effects on Minsk, economists say.

Vilnius is considering radical sanctions on the neighbouring country after the Belarusian government forcefully diverted a Vilnius-bound plane to Minsk last Sunday in order to arrest an opposition activist and his partner.

“With this action, Belarus would lose very much, compared to any gains," Marius Dubnikovas, a financial analysts and vice president of the Lithuanian Business Confederation, told LRT TV. "The losses would include travelling, and there are already sanctions on flights. The second and the most important things is that if we want to put pressure on Belarus, we need to review its export of oil products specifically." 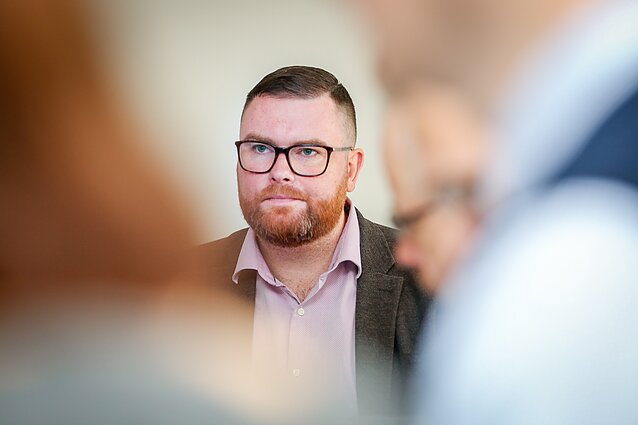 “This country imports oil very cheaply, refines it and exports to Western Europe. If the latter rejected [the exports], that regime would really go bust,” he said.

Crucial Belarusian exports to Western Europe go via Lithuania. If economic ties were to be cut off, some Lithuanian companies would also suffer.

Lithuanian Railways and the Port of Klaipėda would be hit hardest, since the companies handle the bulk of Belarusian exports.

“Belarusian goods account for about a third of their load,” Aleksandras Izgorodinas, an economist, told LRT TV. “If we suspend economic ties, give up Belarusian transit and exports, it will be difficult for Lithuania to find other companies able and willing to export their fertilizers or oil products via Lithuania.”

Moreover, Lithuanian companies import raw materials, such as metals and wood, from Belarus. They would need to find alternative sources and would have their output disrupted “for a week or two”, according to Izgorodinas.

Statistics show that Belarus is 13th in terms of imports for Lithuania and 11th in terms of export volumes. Lithuania also reloads goods produced in Europe and transports them to Russia via Belarus.

According to Prime Minister Ingrida Šimonytė, economic sanctions on Belarus would have to be imposed by the EU as a whole. 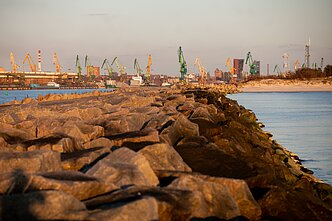 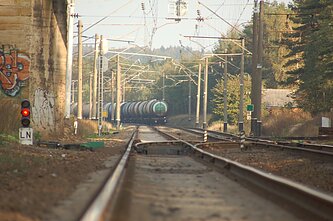 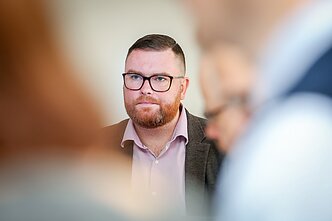