Lithuanian Ambassador to Russia: USSR and EU are not the same 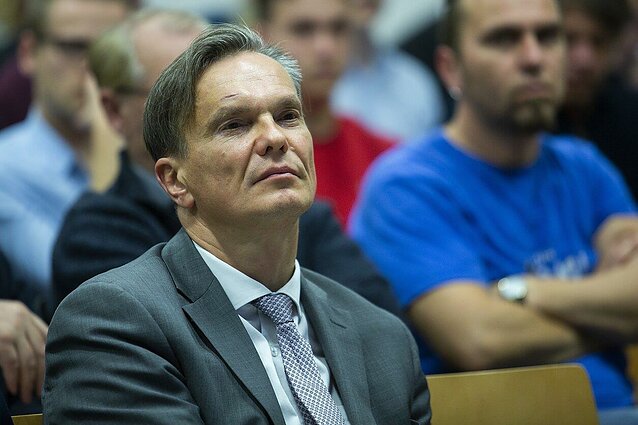 Lithuanian Ambassador to Russia Eitvydas Bajarūnas spoke with the Russian radio station Echo of Moscow on the situation of ethnic minorities in Lithuania, and the relations between Russia and Lithuania, as well as the EU.

In the interview, Bajarūnas said Lithuanians generally have a negative view of the country's past within the USSR.

“Yes, we say it was bad. We were locked up, we didn't move. There were repressions, there were suppressions of dissent, there was no freedom. Everyone understands this,” he said.

“I was younger then, and for me, of course, it was joyful. I studied at a university. Vilnius University was of a pretty good standard. My first degree was in applied mathematics. The School of Higher Mathematics was quite famous in the Soviet Union and not only there.”

According to Bajarūnas, Lithuania had opportunities to develop its own folk culture during the Soviet times. Moreover, certain spheres of culture thrived, such as the Lithuanian theatre, and the Lithuanian school of photography was prominent as well.

“So, of course, there are some memories. Nevertheless, I'd say the dominant view in Lithuania is that only by becoming free was Lithuania able to realise itself. 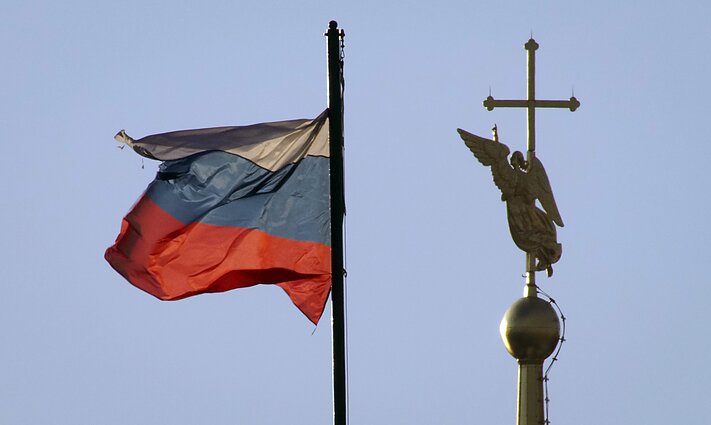 The Lithuanian ambassador also reflected on the Holocaust in Lithuania and the participation of Lithuanians in the extermination of Jews.

“We are not an ideal country, there are probably no ideal countries in the world. But we must discuss all these issues ourselves. We ourselves must find the right approach. So I never avoid difficult questions, but I don't always have an answer,” he said. “I am not a historian. Yes, historians and experts should study this. So I say: yes, there are many questions that we, as a country, have to answer.”

‘We do not divide citizens into groups’

Asked about the situation of the Polish minority in Lithuania, Bajarūnas noted that the 1989 nationality act, adopted before Lithuania declared independence from the USSR, granted automatic citizenship to everyone who could prove that they or their parents or grandparents were born in Lithuania.

“All residents who lived there at that time could become citizens [...]. We do not divide citizens into any groups or minorities. Russians, Poles, Lithuanians and other nationalities living in Lithuania all enjoy the same legal conditions to become citizens of the Republic of Lithuania,” said the ambassador. 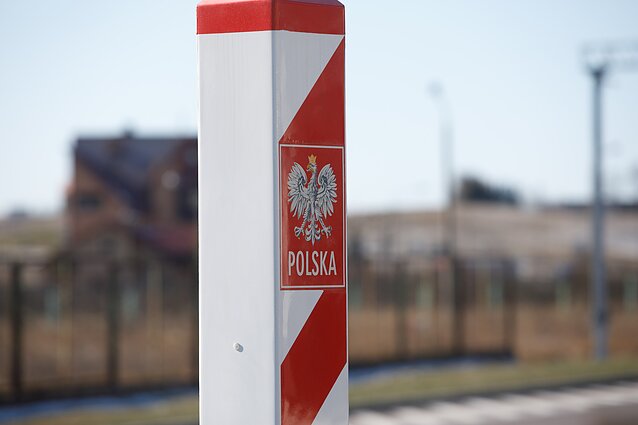 Bajarūnas also noted that, while Lithuanian is the official language of the country, the state provides access to education and culture to Poles in their native tongue.

“Residents of Polish ethnicity have the opportunity to attend not only Polish secondary schools, but also kindergartens. There are even branches of several Polish universities in Vilnius.”

Lithuania and Russia are celebrating the 30th anniversary of the restoration of diplomatic relations this year, Bajarūnas noted.

“And of course, I am still reading this document signed by [Russian President Boris] Yeltsin and [Vytautas] Landsbergis, our former leaders, which says that relations between Lithuania and Russia should be based on mutual understanding and friendship. I think these words still make a lot of sense,” according to Bajarūnas. 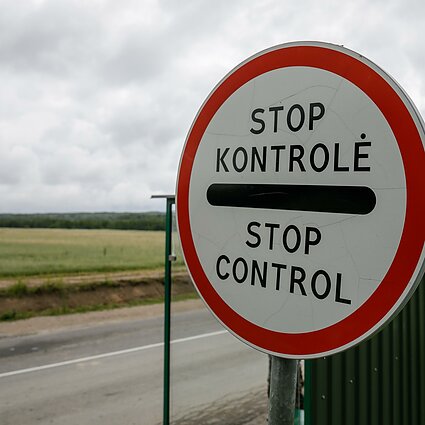 When will the borders open?

The European Union closed its borders with Russia when the coronavirus pandemic striked. Discussing whether the restrictions will be lifted anytime soon, Bajarūnas admits that it is hard to make any predictions.

According to Bajarūnas, the vaccination process has been slower than expected on both sides, but there is progress.

“In Lithuania (and I think in many of the EU countries), everyone says that a critical mass of the population will be vaccinated by autumn. And then, of course, we will be able to think about opening the borders,” he said. 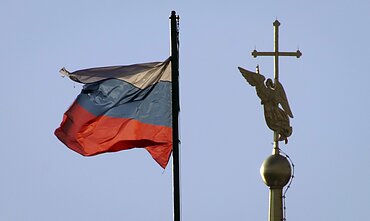 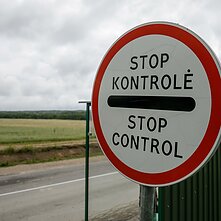