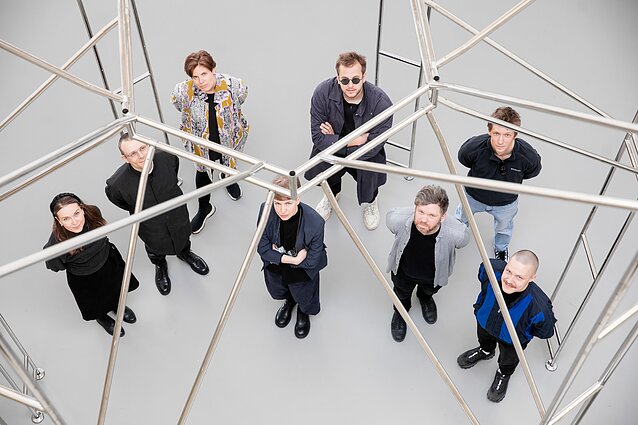 Lithuania is opening its pavilion at the Venice Architecture Biennale on Thursday.

The pavilion features Planet of People, a project by artist Julijonas Urbonas, the founder of the Lithuanian Space Agency (LSA), a fictional organization that researches “space architecture and gravitational aesthetics”.

Planet of People is an artistic and scientific feasibility study into a hypothetical artificial planet made entirely of human bodies.

Urbonas' idea is to catapult humans to one of the Lagrange points in space where their bodies would eventually converge into a new celestial object, “a planet of people”. 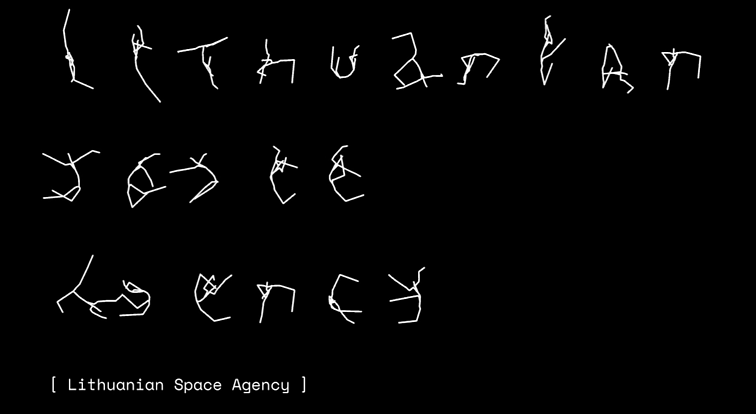 “The artist invites us to discuss the ethical, aesthetic and political problems of space,” the exhibition's organisers say in a press release.

At the centre of the Planet of People installation is a 3D scanner that scans visitors and “sends” them into space as animated simulations.

As more and more people participate in the experiment, their scanned bodies will begin to form “an extra-terrestrial planet”.

The LSA laboratory in Venice will run until November 21. 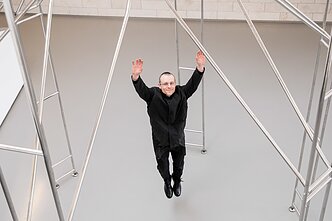 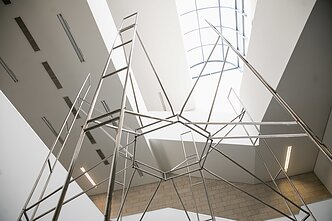 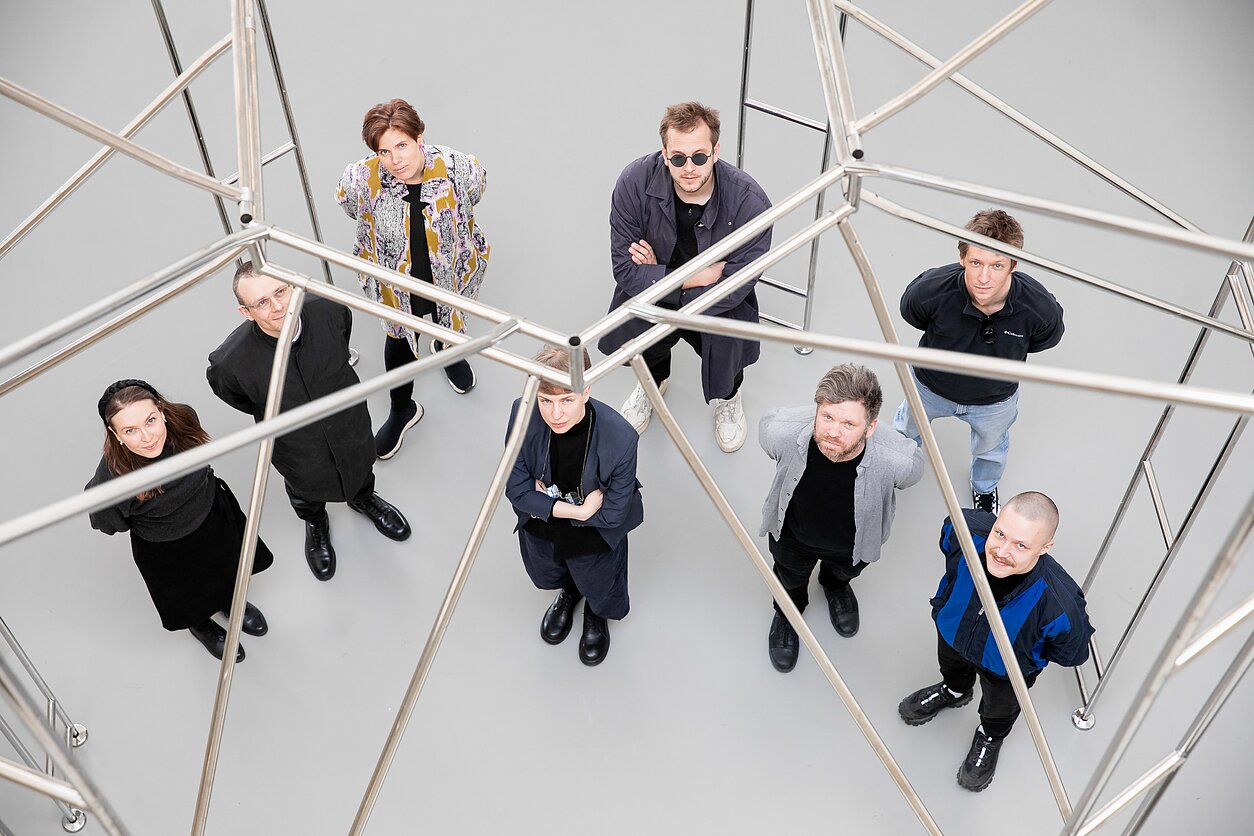 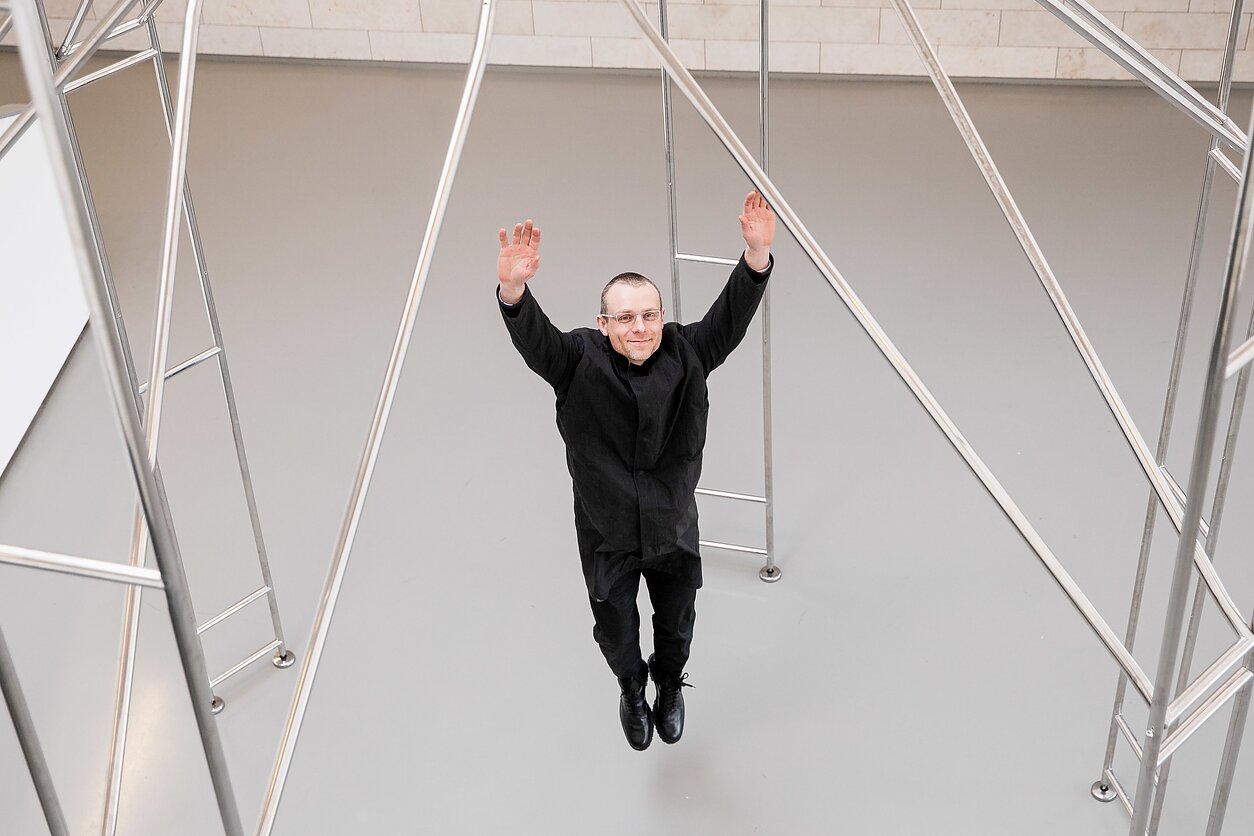 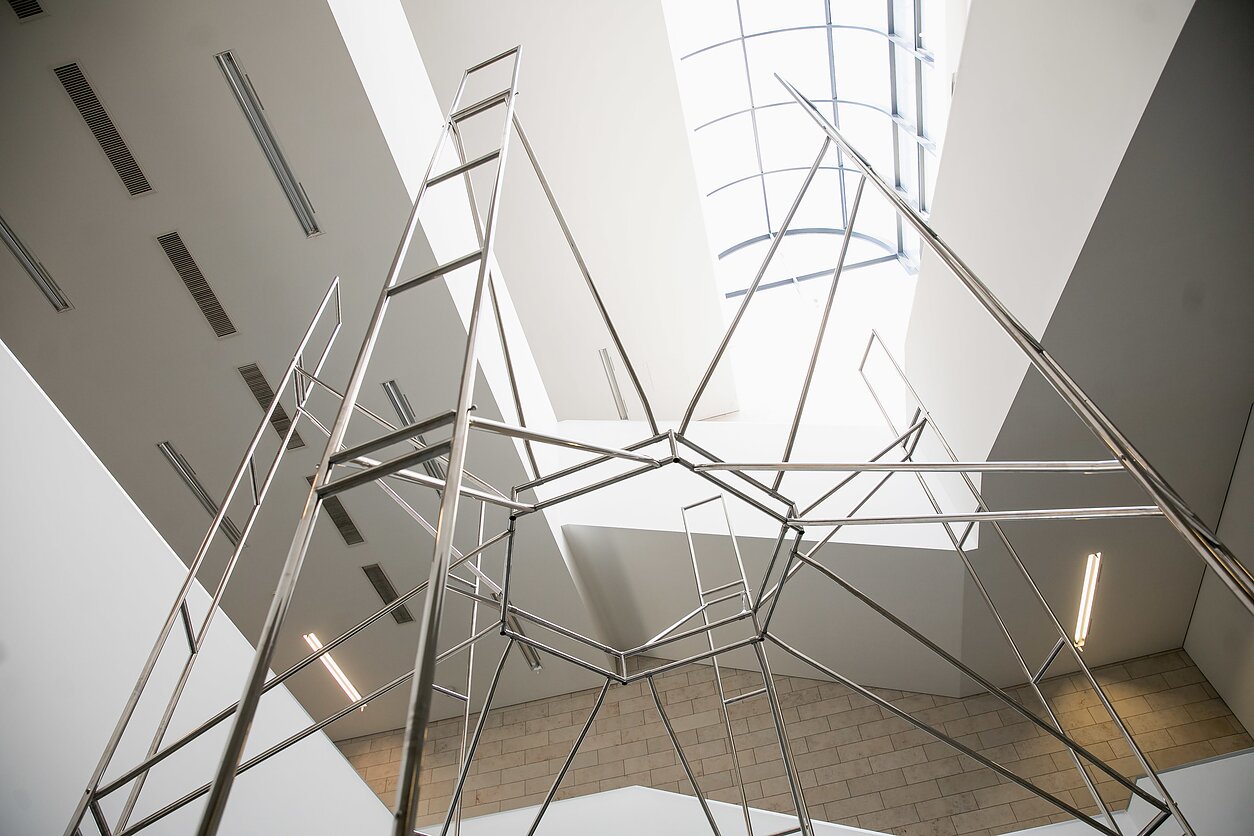