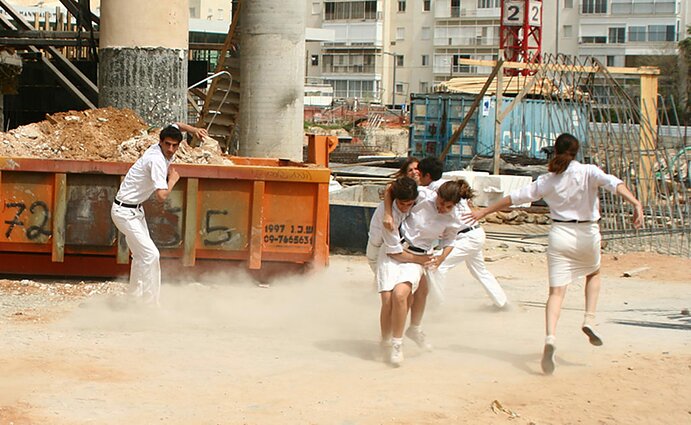 In a world where everything we do is political, is art the best form of protest? How can an art performance shift our perspective on social and political issues? Dana Yahalomi (Israel), founder of the Public Movement organization, talks with Laima Kreivytė (Lithuania), an art critic, member of the artistic activist group Cooltūristės.

Dana Yahalomi: I have some thoughts about putting the two words “art” and “protest” together. In the trajectory of performances, happenings or walks in the history of art in Israel, mainly in the 1970s, you could see something that could fit under this term of protest and art. But I believe that these two things, when they want to be most efficient, they usually are separated.

Protest in a classical sense of political resistance is usually something that comes with an ideology that needs to be formulated, it needs to find ways of expression and visibility that would attract and connect to masses and to the media. Also, to have a certain path into the points of power and government.


I would say that these are efficient protests, and they can use artistic tools: calligraphy, clothes of staging and dressing. But at the end of the day, they would serve one purpose. And this purpose would be the purpose defined for a political goal.

When art wants to act politically, I find it most intriguing. It's something very hard to measure, to think about art in terms that really change consciousness of who we are and who we are in solidarity with. Often it is not that kind of projects that serves one purpose or that immediately relate to the binary that we are used to see in the political system.

Therefore, many of the projects that we are creating with Public Movement are not that ambivalent, it is harder to trace the position of the artist. They are trying to engage with politics in a way that would create a certain kind of a crack in what we understand as modes of identifications or resistance. 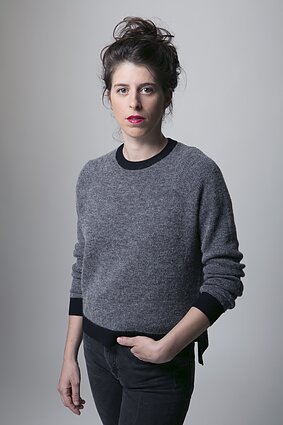 Laima Kreivytė: Art and politics, on the first sight, seem very different. During the Soviet period, we hated anything related to politics and art, it was somehow compulsive because art had to serve politics. Painters were ordered to paint patriotic paintings about industrialisation or collectivisation.

After the independence it seemed that modernist art, which cares only about formal development and concepts, was lacking something. You cannot separate art from society, they are so intertwined. Even abstract expression is linked to politics, there used to be propaganda projects in post-war America when they presented this style of freedom, even the CIA was involved in promoting this.

If we live in a society, all our expressions are political. Some artists are more involved in the processes and sometimes this involvement is kind of tragic. If we think about the Russian revolution of 1917, basically artists were trying to be avant-garde, they wanted to create a utopian society, but they were crushed because avant-garde art was not needed. If we speak about contemporary times, it's very important that artists are active, and they react to what's happening in the world in terms of our identities and politics. We cannot just pretend that nothing is going on. 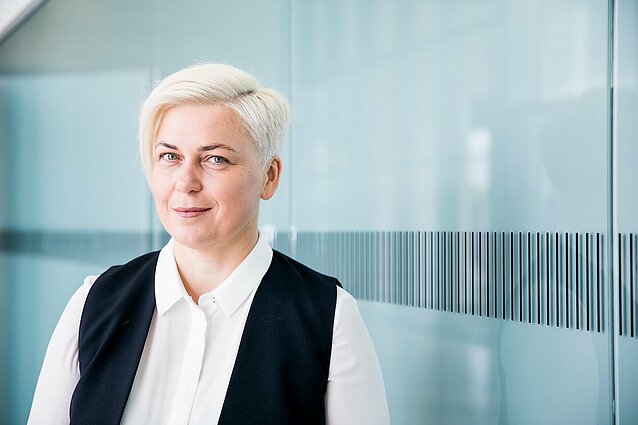 Dana Yahalomi: Of course, everything that we do within Public Movement, even the art that I'm interested in is related to the moment in which art and politics intertwine. It is a good example that Laima gave of the CIA operation of presenting abstract art for MoMA and embassies around the world, promoting the idea of abstract painting and its relation to democracy represented by the US and the West.

What I wanted to stress is that when working within a civic organisation to create a political protest, I would usually say that it is better to do the protest in terms of efficiency of promoting one agenda, rather than using artistic tools that are working with different possibilities.

There was a high season when everyone talked about “artivism”, art and activism. I don't think that's what artists that are engaged with issues of democracies, race, gender equality or solidarity do. I cannot say that what Public Movement is doing is activism, although we desire to engage with politics. Laima, how does reality or the political reality around you affect your action?

Laima Kreivytė: There is no recipe, but I believe that you just need to be present, open your eyes and ears and react to what is happening around you. For example, now people in Belarus are going to protests every day they are beaten, raped, it's horrible. And it is here, it is nearby. I feel deep solidarity with these people as well as with women in Poland that are protesting abortion ban. 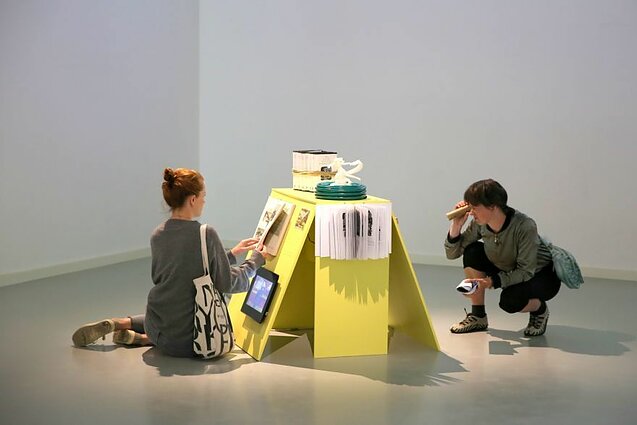 You are looking to what's happening and think: okay, what can I do? What tools do I have? We have words, live action performances. Cooltūristės is not a fixed group, it depends on each situation and performance. Basically, anybody can join. We think of how to make a deeper impact and create certain images in your mind which would be difficult to erase.

And what about Public Movement? You have defined structure, so you might be going into slightly different direction by creating more rehearsed performances.

Dana Yahalomi: Yes, we are a bit different because we rarely react to events around us. It is not that we are slow in our response, but we are working more structurally. We work mostly in the art world and there is something institutional about the way that our actions are created. 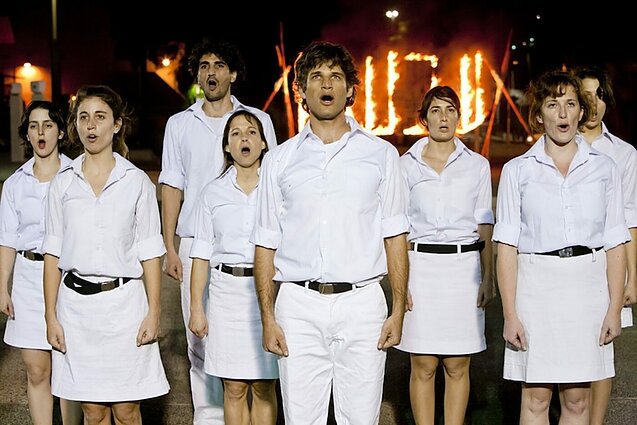 Every time that we are invited to a place, we arrive a little bit like social scientists, trying to check the temperature. And then we create an action that is special for the place. For example, we were in Ukraine in 2014, it was almost a year after Maidan, and we created an action in the public. It was related to identity, questions of memory and how to commemorate something that is not yet final. We engaged with the history of protests and what happened there very recently.

We did it because we were under the realm of a proper artistic invitation. I'm saying this with a little smile, because how can you buy political engagement? You invite Public Movement and they will do something. I'm a bit cynical towards my own method of working, but I'm being a bit blunt, but this is how usually our projects take place. 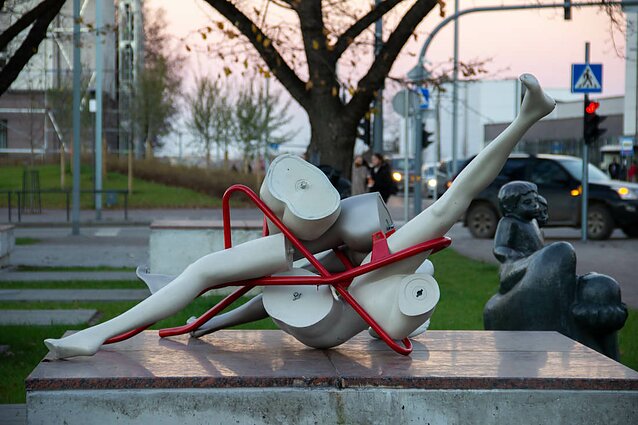 Laima Kreivytė: I wouldn't say that it's buying activism. I think your approach is very honest, and you are doing very important work of social critique. You said that you are slow to react, but I think it's not a slow reaction, but rather thinking about how to make the best of it. Not just: Oh, okay, something horrible happened, I will write a post on Twitter or Facebook.

If we are thinking about really responding in a more meaningful and deeper way, then we need to work on that, you need to read about it, think about certain ideas. It takes time. It is normal for artists to be paid. It's not that they're buying your opinion or buying your positive reaction. You are still doing what you think is important. You are still critical. Unless we think that artists should be like birds, just sing for fun, but I don't think that is the case.

Culture Nerve is a series of conversations about culture between international professionals. In each episode, a Lithuanian and a foreign expert sit down for a virtual talk about what matters most in culture. The podcast is created by LRT RADIO together with the network of Culture Attachés of the Republic of Lithuania. 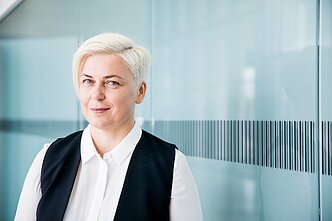 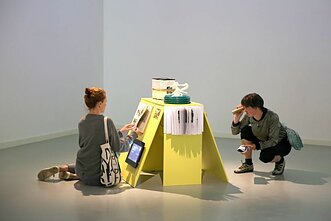 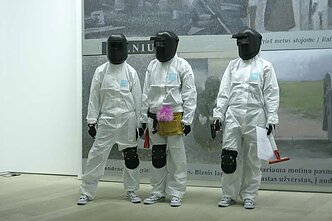 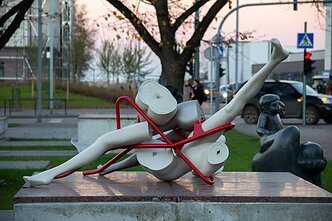 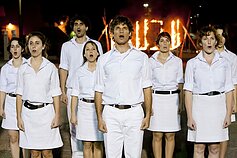 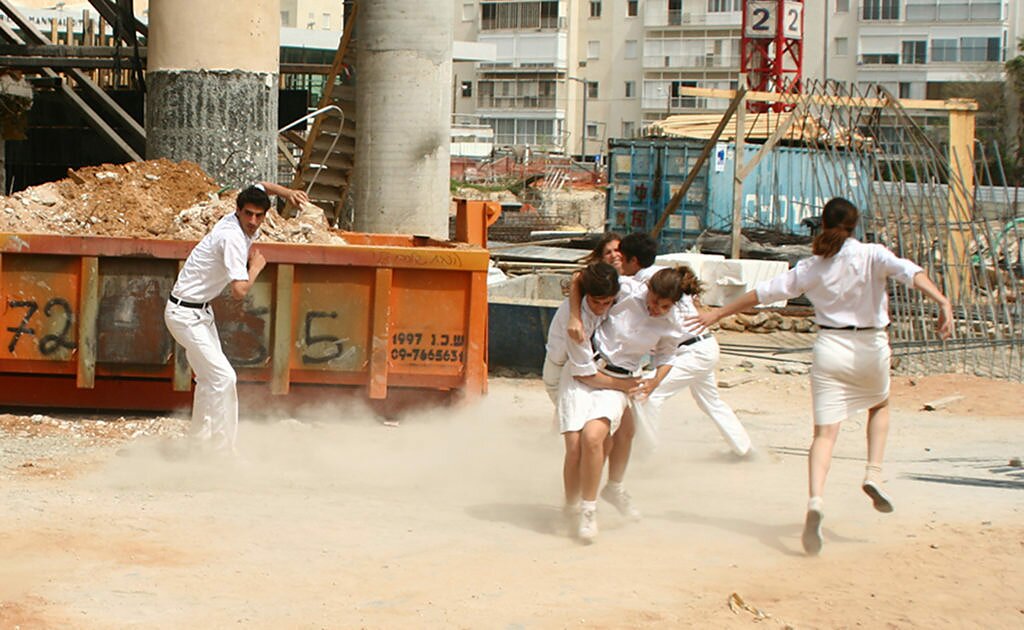 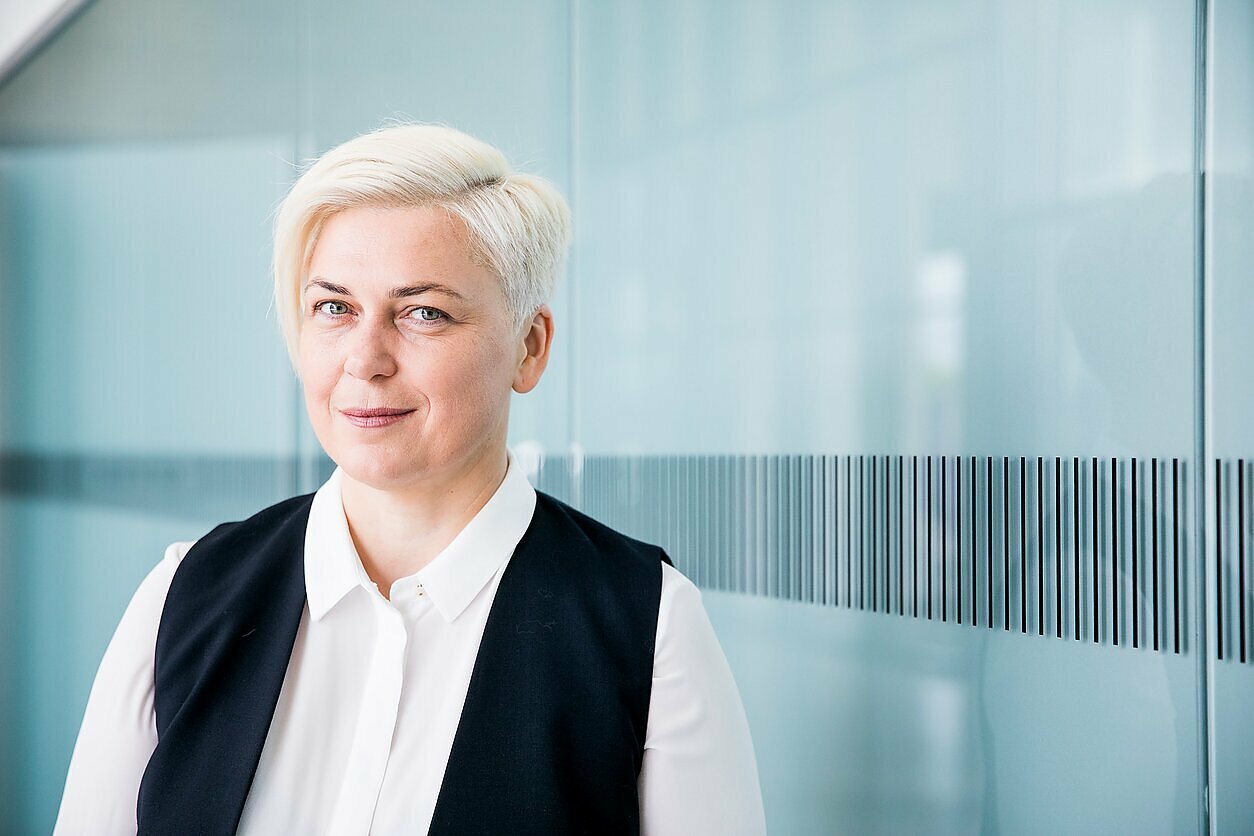 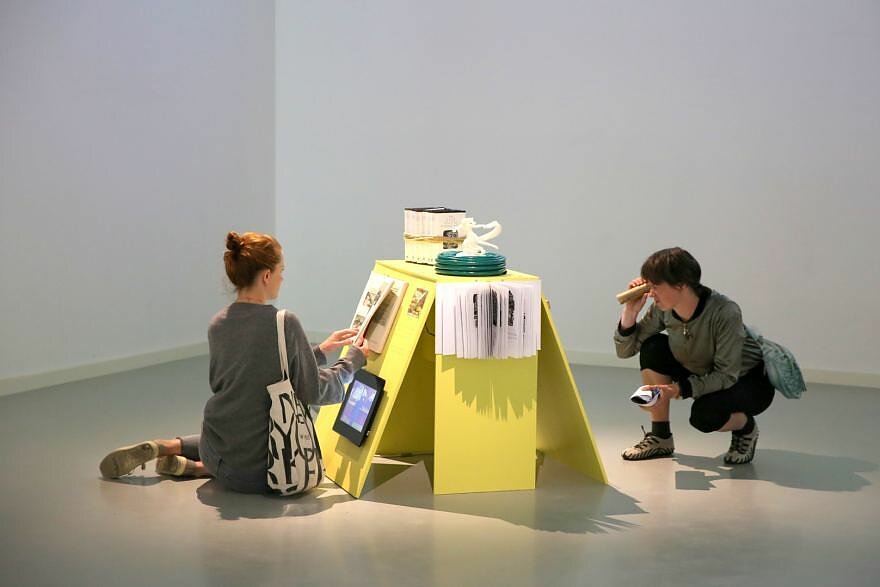 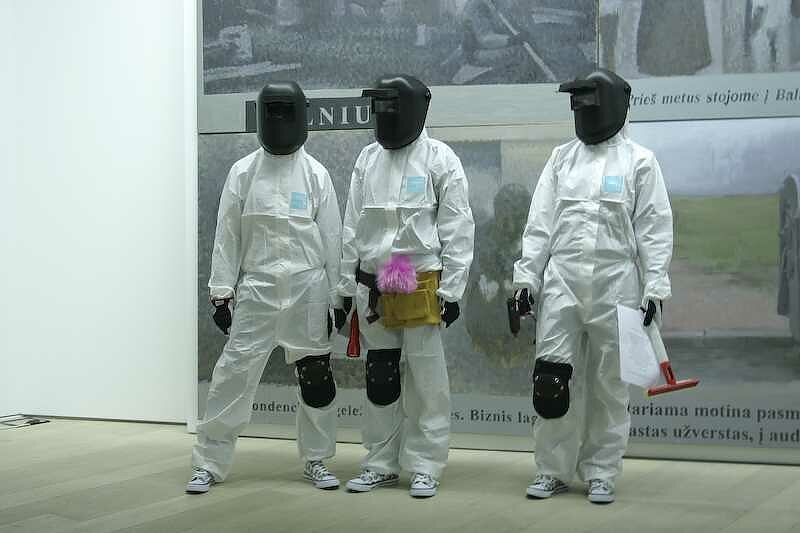 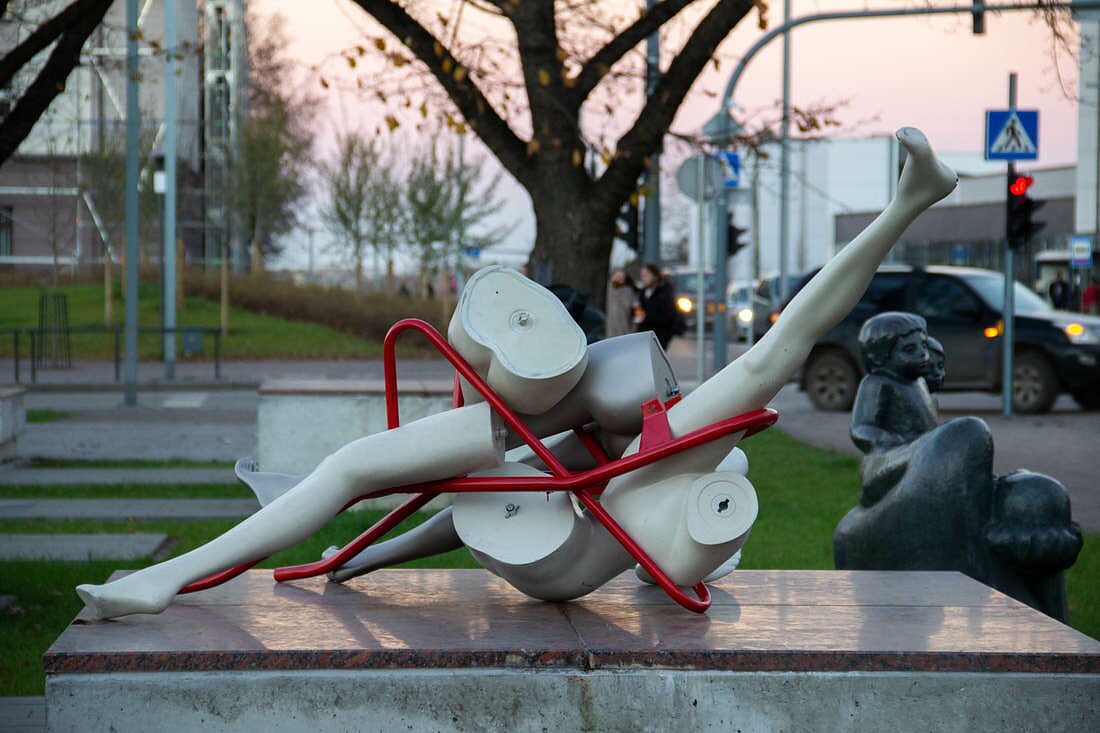 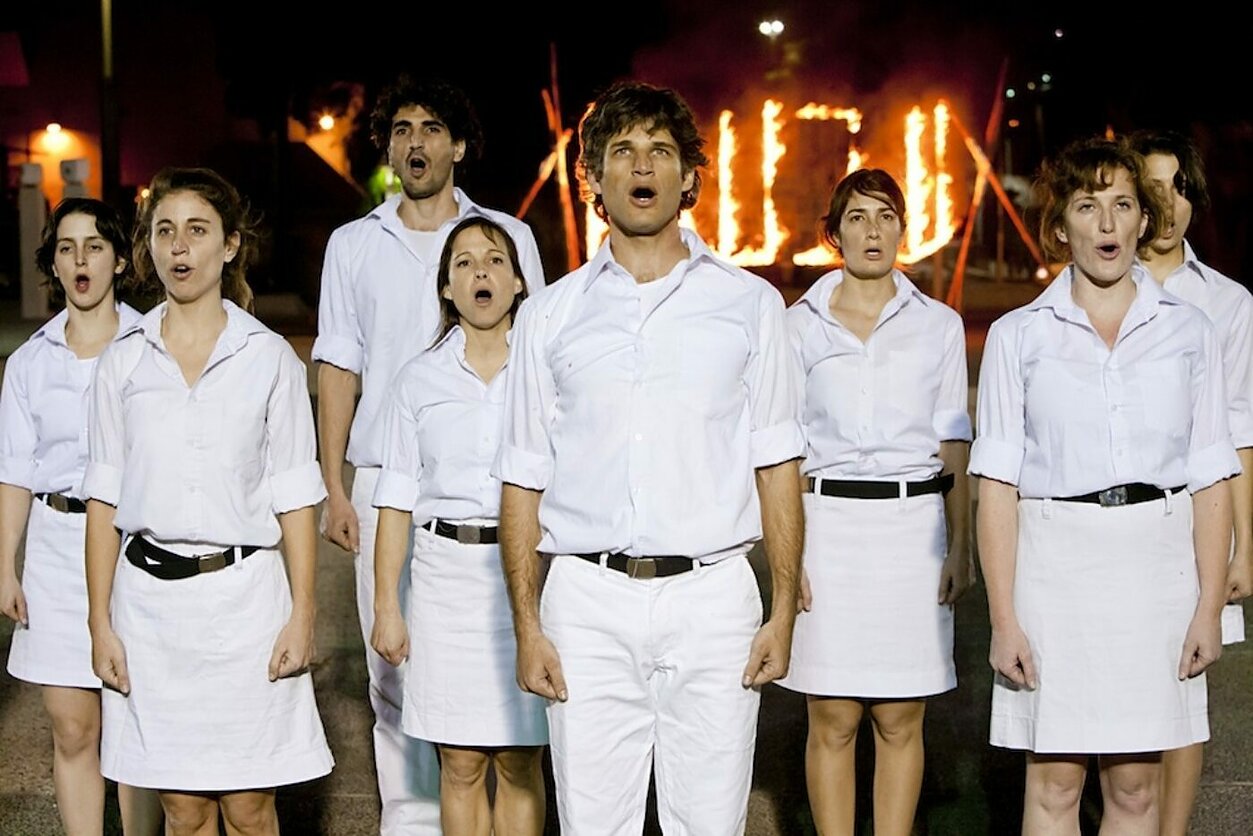 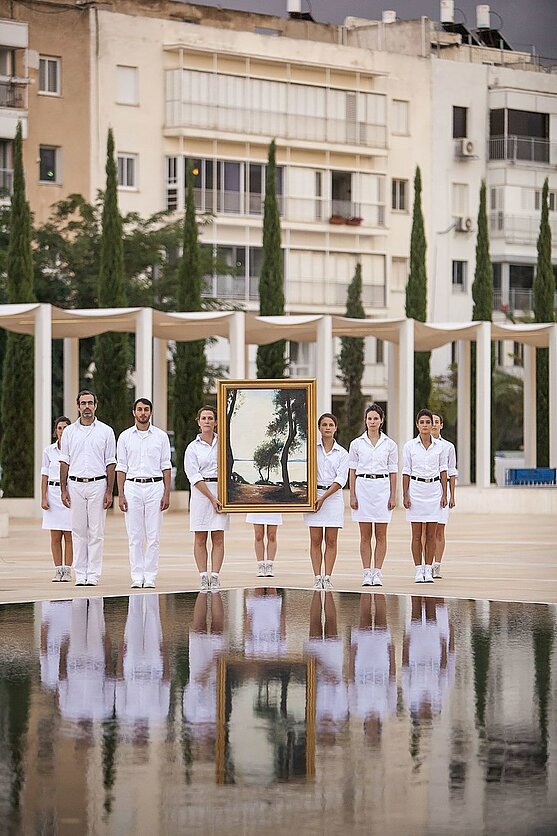 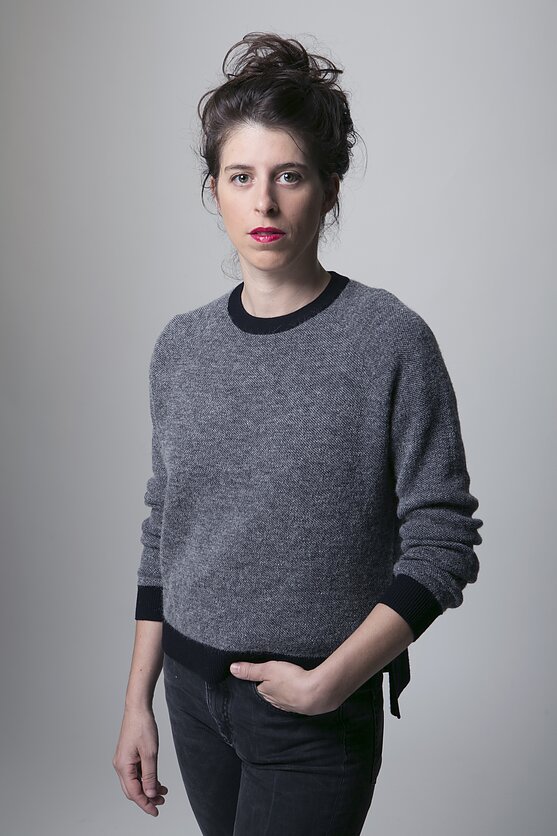