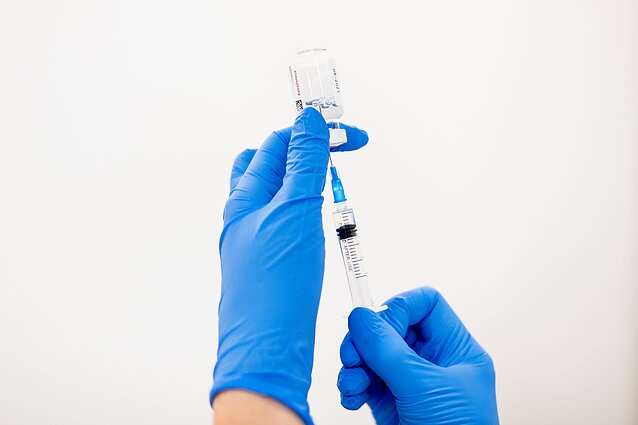 Lithuania could be one of the countries to produce coronavirus vaccines, government ministers enthused this week, saying they are holding talks to make it happen. One company in particular, Vilnius-based Northway Biotech, said it had a ready production line for making the active substance, but not for the bottles that would be required in the millions. The solution could be partnering up with the Latvians, suggested the company’s chairman.

Earlier, Northway Biotech announced it had developed a drug to treat Covid-19 patients which was already undergoing clinical trials in Switzerland.

Public discourse in Lithuania has been electrified by self-styled traditional family defenders who are planning a big rally against the Istanbul Convention and same-sex partnership this Saturday. The event may turn out to be the biggest rally since the start of the pandemic, with organisers expecting a crowd of some 7,000 people.

A survey commissioned by LRT suggests that a third of the public supports same-sex partnership. Meanwhile, ambassadors of 15 countries have signed an open letter, urging Lithuania not to abandon the Istanbul Convention and its efforts to fight domestic violence and violence against women.

With daily new cases hovering at around 1,200 for the last couple of weeks, the pandemic situation in Lithuania is “unpleasant, but stable”, said PM Šimonytė, announcing that there would not be any quarantine rule changes this week.

The country has been ramping up its testing and vaccination, with Vilnius having invited everyone over the age of 35 to take spare AZ shots over the weekend – the 6,000 doses were used up quickly.

The end of WW2 is an ambiguous occasion in Lithuania, as 1945 did not mark the end of its occupation. Victory day celebrations in Moscow therefore always attract controversy – and Baltic representatives normally skip the celebration on May 9. This year, Lithuania’s ambassador to Russia placed flowers on the tomb of the Unknown Soldier on the eve of the official pomp.

Lithuania is seeking to host the 2023 NATO summit, which would be the biggest international event the country has ever had to organise. If Vilnius’ application is successful, the city would welcome a US president for the first time since George W Bush’s visit nearly two decades ago.

Vilnius has long hoped for Germany to take a harder stance on Russia. With the Greens eyeing the chancellor’s seat, will the Baltics find unexpected allies in Berlin? Jeroen Bult takes a look.

– One fine morning, a family of ducks was waddling through Vilnius, seemingly lost and at least a kilometre away from the nearest river. Helpful humans escorted the birds to the Vilnia River, stopping car traffic on the way. “This journey of the birds made everyone happier,” said one observer.

– The 1993 presidential election in Lithuania – the country’s first – was about much more than politics. Identity, aspiration, views on the past and the future all played a role. We recall the landmark vote almost three decades ago, when a former communist claimed victory against an American newcomer.

– Intelligence and security services of Russia, Belarus, China and several other foreign countries are carrying out undeclared intelligence activities in Lithuania, the State Security Department (VSD) said. They have also attempted to recruit Lithuanian nationals.

– “There is a deepening impression that Lithuania freed itself, alone (and at the same time freed everyone else). This is absurd: it was impossible for Lithuania to free itself alone and secede from the USSR,” says Lithuanian poet and literary scholar Tomas Venclova, paying tribute to the contribution of Andrei Sakharov and other Russian dissidents to the country’s independence.

– Contemporary dance is a universal language that requires no translation although that does not mean that dancers all over the world hold their bodies in the same way. A Lithuanian art critic and an Israeli choreographer discuss it on the Culture Nerve Podcast.

– Ever considered a career in space? Lithuania seeks to become an associate member of the European Space Agency, so that its citizens could apply to become astronauts.

– What do basketball and the market have in common? Most people believe they are experts of both. In an interview with LRT.lt, the new governor of Lithuania’s central bank says they’re usually wrong. 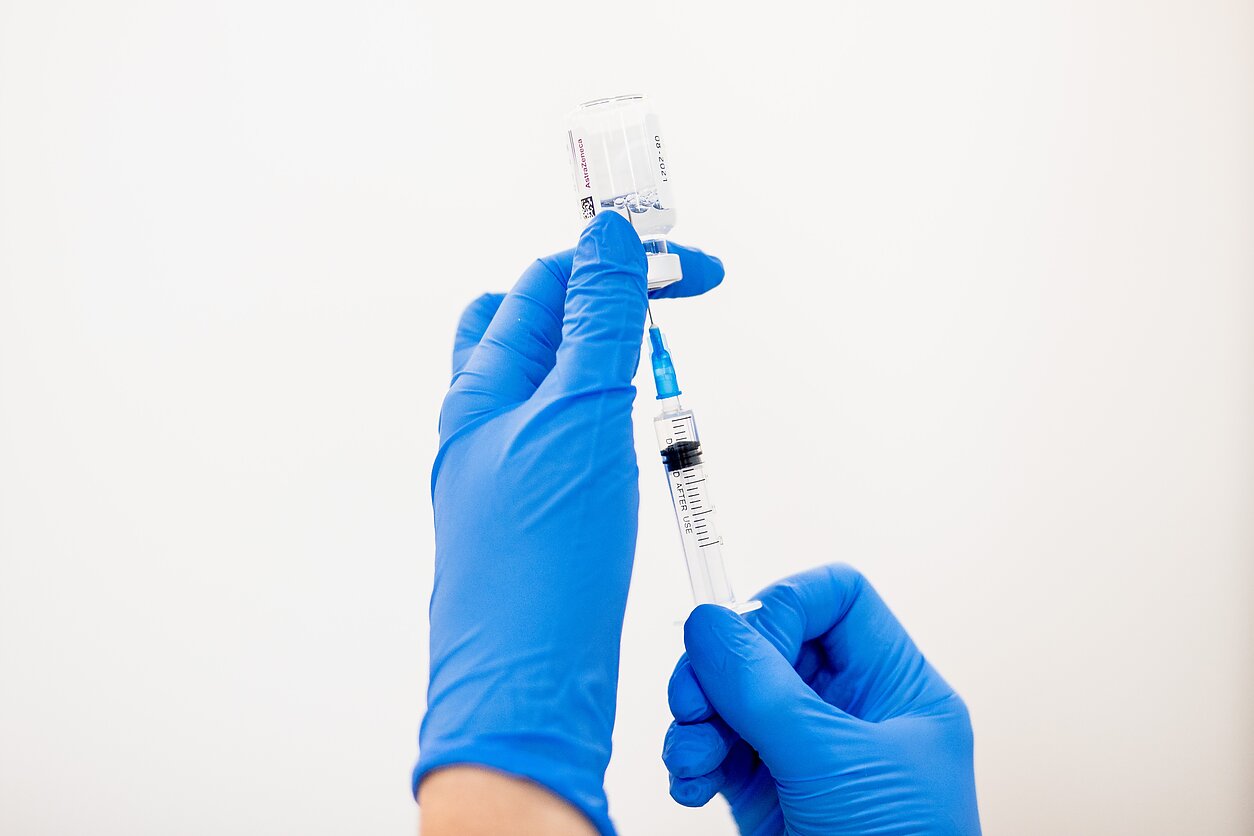