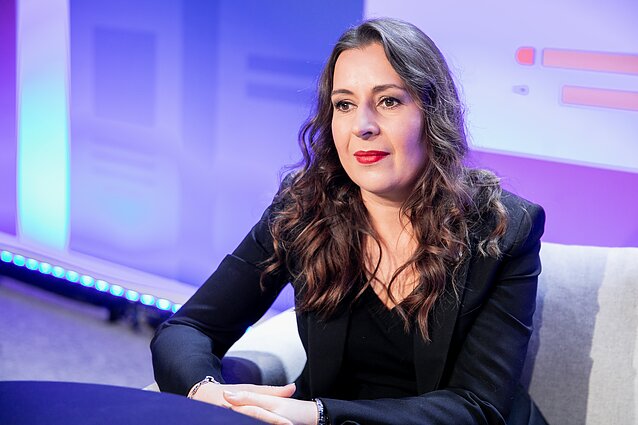 Kristina Sabaliauskaitė, the author best known for the series of historical novels Silva Rerum, urged modern-day Poland and Lithuania to adhere to the values of the Constitution of May 3, 1791, as she accepted the Two Nations Award on Monday.

The countries' international reputation is tarnished by human rights issues, especially the rights of LGBTQ+ people and women's right to their bodies, she warned.

The Constitution of May 3 “was a progressive and noble document that testified to the love of Poles and Lithuanians for the spirit of freedom and democracy”, said Sabaliauskaitė during the awards ceremony broadcast in the Lithuanian and Polish parliaments.

“Unfortunately, the progressive seedling of freedom was planted in a rather barren soil, eroded by decades of disagreement, of our rather stagnant and short-sighted society of the time that was unable to unite in the face of external threats and to carry out the necessary reforms, and to implement the Constitution of May 3,” the writer said.

“Today, we see similar threats in our countries and societies: instead of love to those close to us and evangelisation, we sometimes see religious fanaticism bursting with hate speech,” she said. “We also see populism and short-sightedness, and the inability to see the broader geopolitical picture and our future in it.” 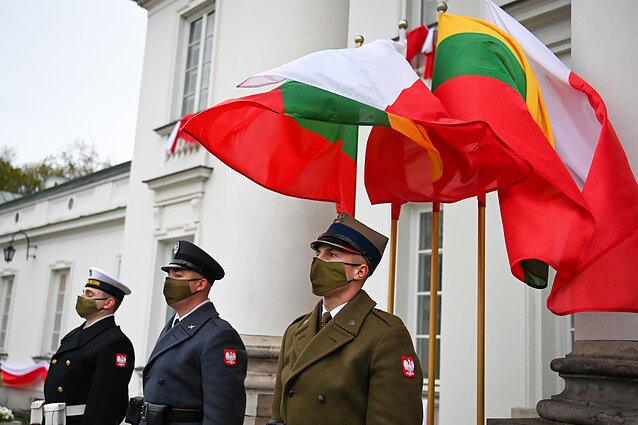 “We also see major human rights issues – first of all, in ensuring human and civil rights for LGBT people and women's right to their own bodies – that bring us into international disrepute.”

Sabaliauskaitė received the Two Nations Award for her four-part series of historical novels Silva Rerum, set in the Polish-Lithuanian Commonwealth of the seventeenth and eighteenth centuries.

The Two Nations Awards were also presented on Monday to translator Edward Piórko, Jan Malicki, head of the Centre for East European Studies of the University of Warsaw, and Krzysztof Czyżewski, director of the Borderland of Arts, Cultures and Nations Centre in Sejny, Poland.

The award is given to people or groups who have significantly contributed to developing and deepening cooperation between the two nations. Former award recipients include Czeslaw Milosz, Tomas Venclova and Alfredas Bumblauskas. The first award was presented in 1999.

Lithuania and Poland marked on Monday the 230th anniversary of the Constitution of May 3, 1791. 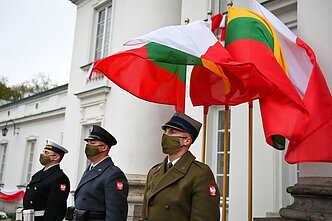 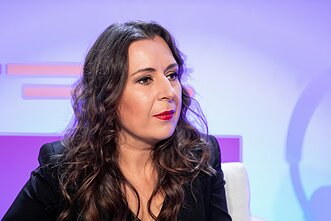 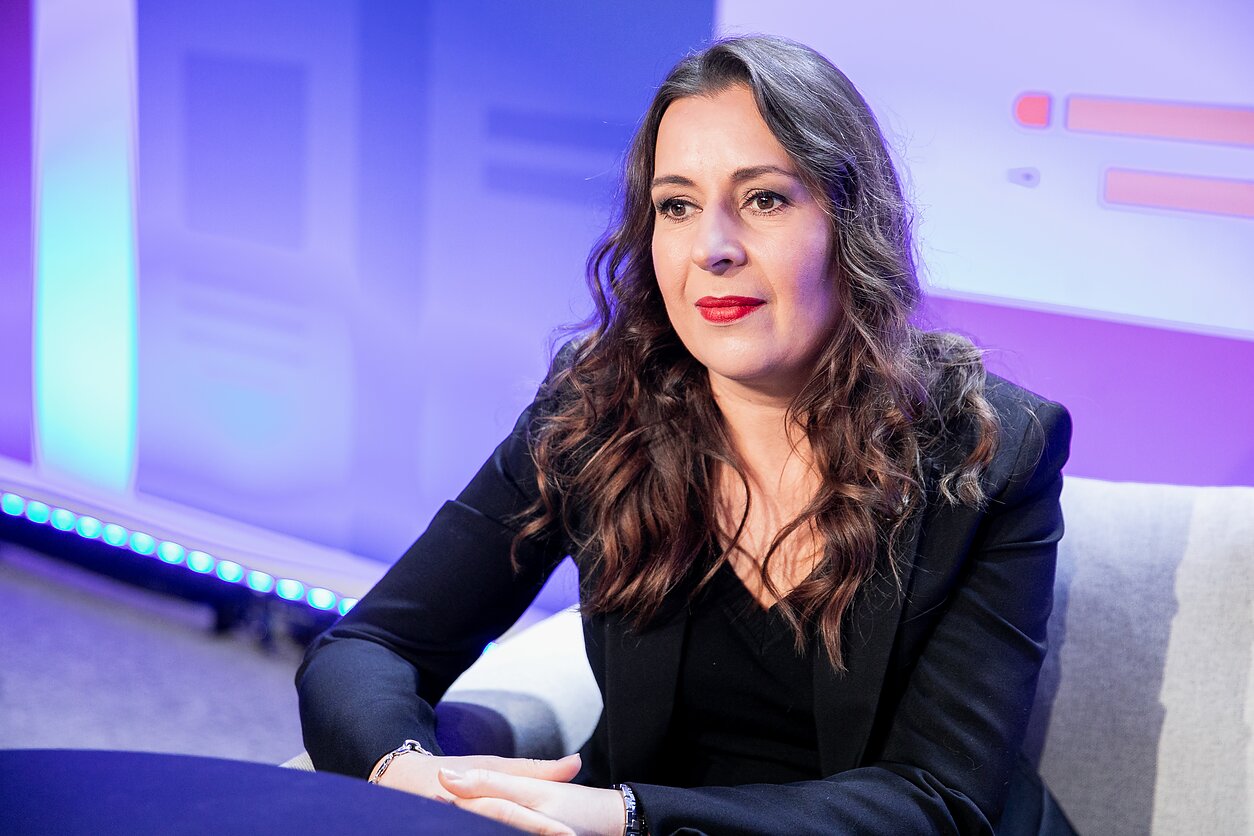 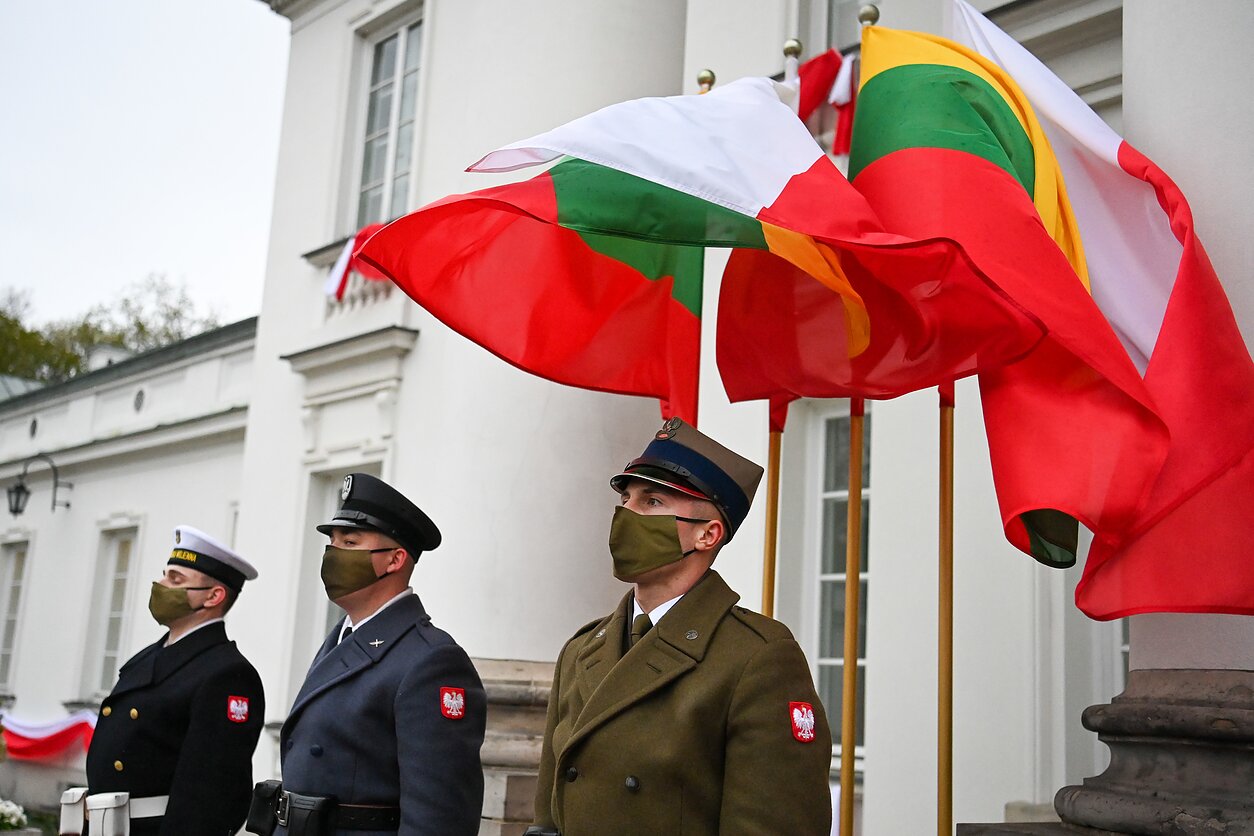 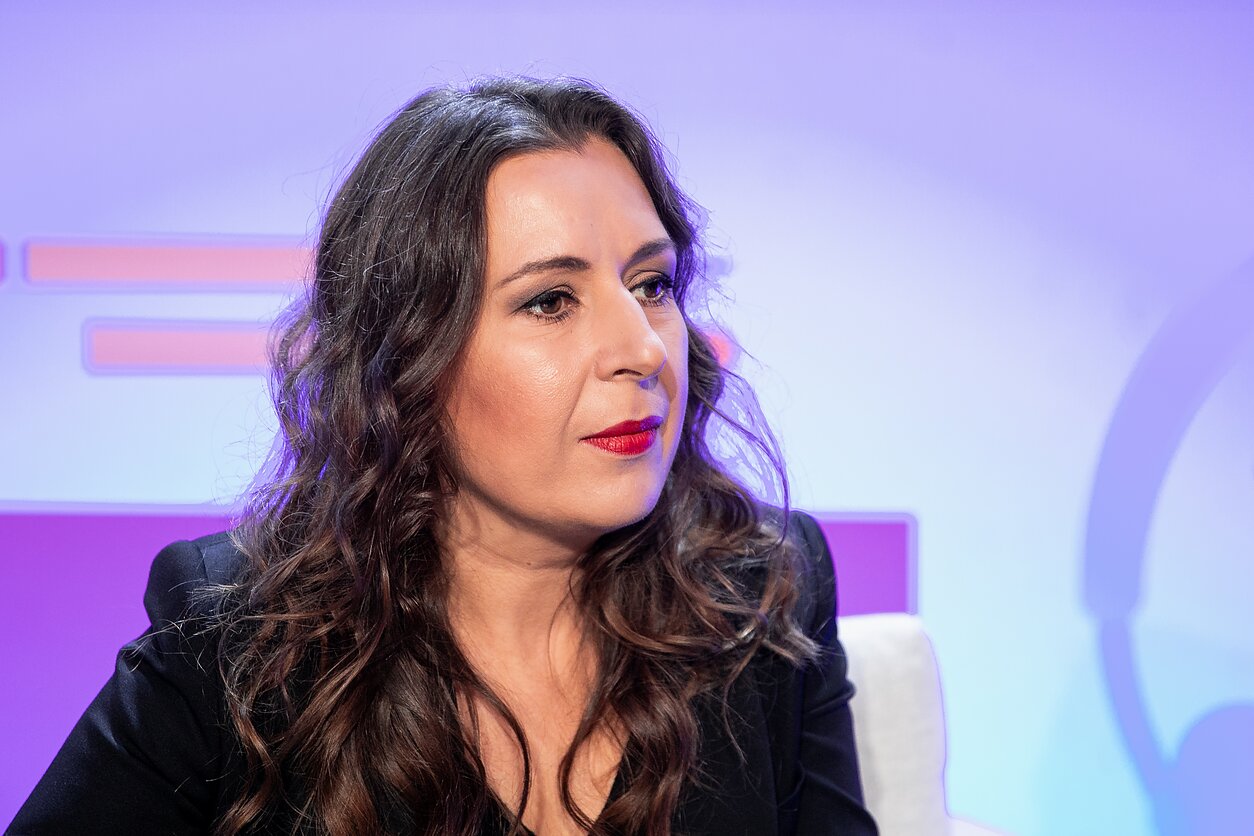