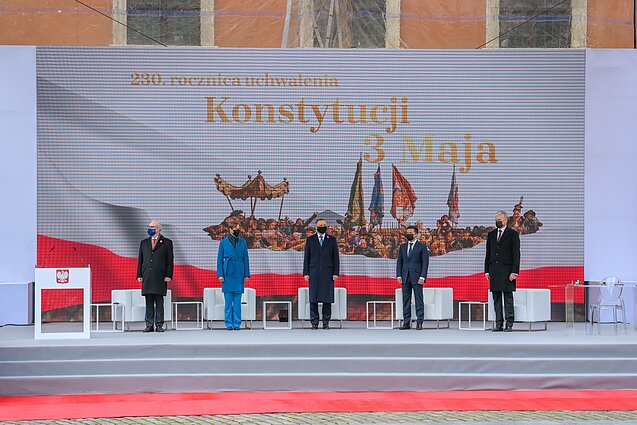 On Monday, the leaders of Lithuania, Poland, Estonia, Latvia and Ukraine signed a declaration of support and cooperation with countries striving for democratic changes.

Coinciding with the 230th anniversary of the Constitution of May 3, 1791, the presidents of the five countries have pledged to support democratic values in the region.

According to a statement from the Lithuanian president’s office, the five leaders “committed to support the development of the region based on fundamental democratic values – freedom of citizens, sovereignty of states, democracy, rule of law, equality, and solidarity principles".

"A uniting Europe should remain open to all countries and nations which share the above-mentioned values," the declaration reads. 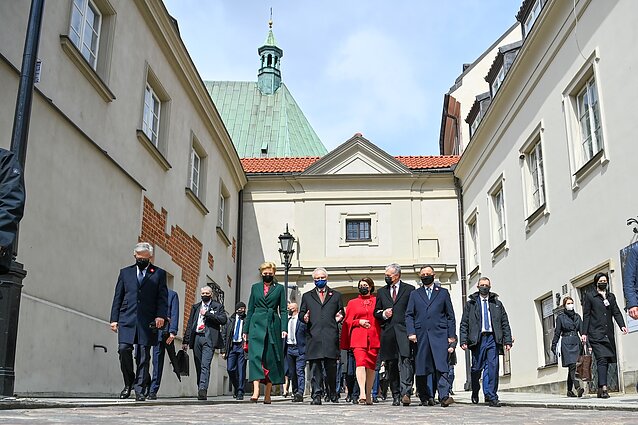 "We believe that [...] the solidarity of nations is one of the cornerstones of peace, stability, development, prosperity and resilience," it says.

The declaration also underscored the significance of the May 3 Constitution for Poland and Lithuania and their shared history and bond, according to the press release.

The leaders also "stressed the extraordinary value of the document in the development of the European political thought as it became the first fundamental law on our continent and the second one worldwide", the president's office said. 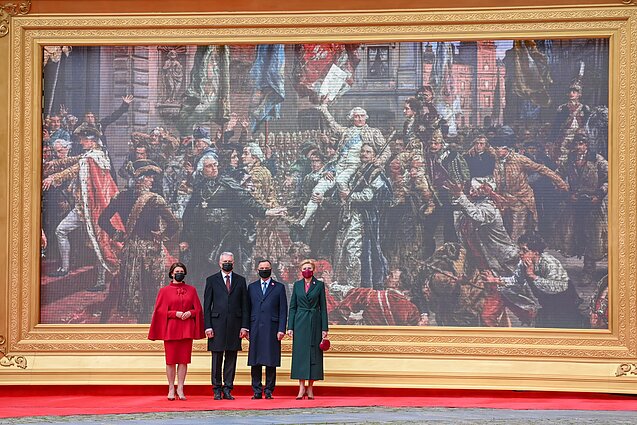 "The 3 May Constitution and the following commitments by Lithuania and Poland formed part of European political, social and cultural heritage," Lithuanian President Nausėda said in the statement.

“The Polish–Lithuanian Commonwealth demonstrated to Europe a united path that substantially surpassed its times,” he added. 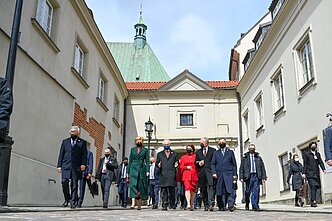 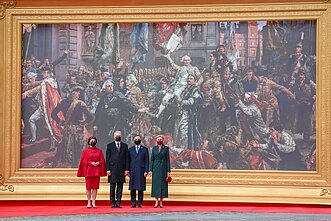 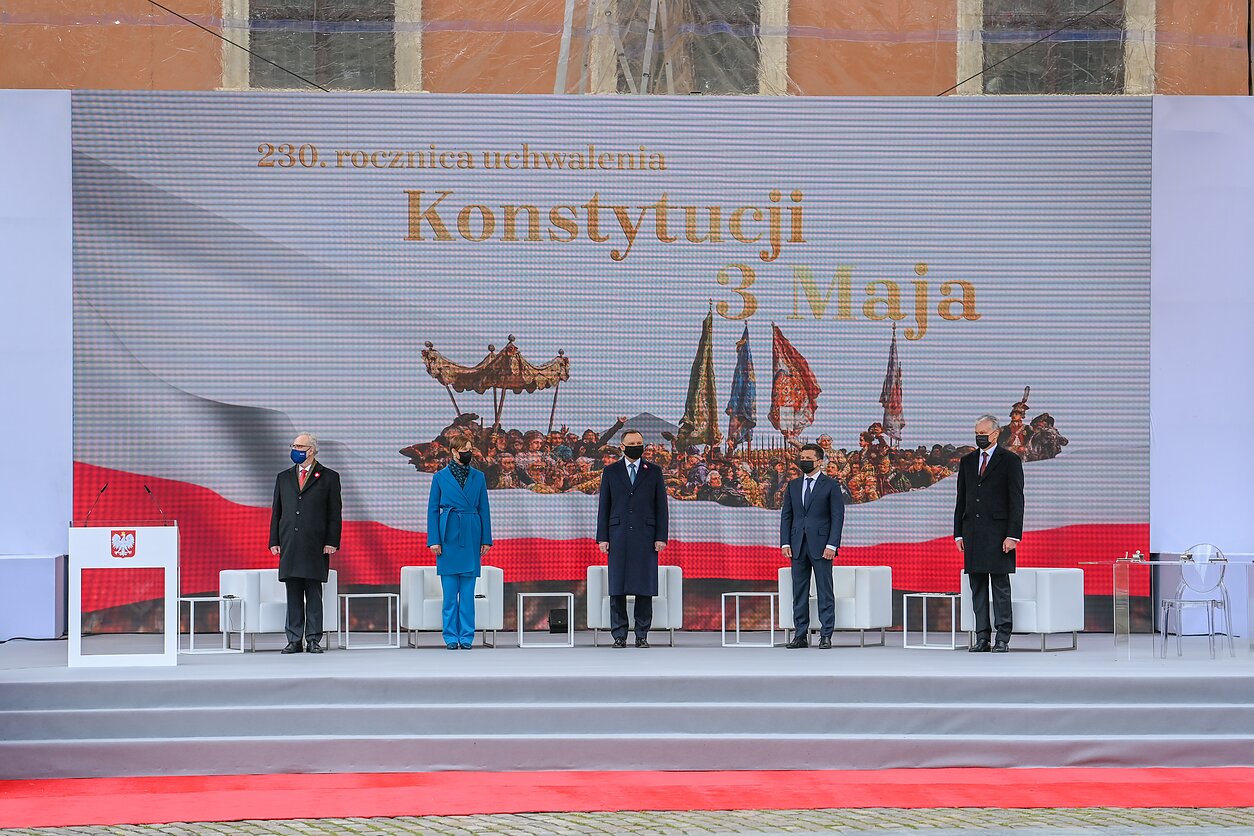 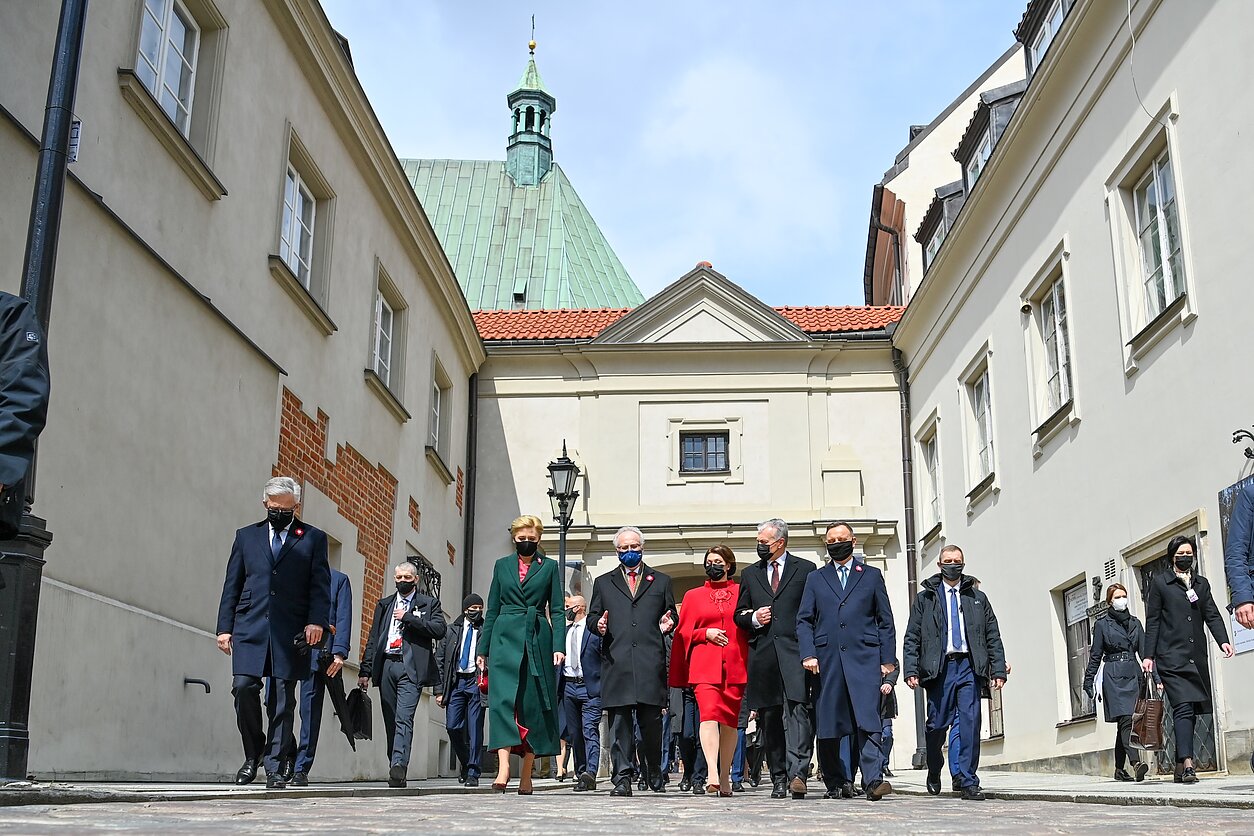 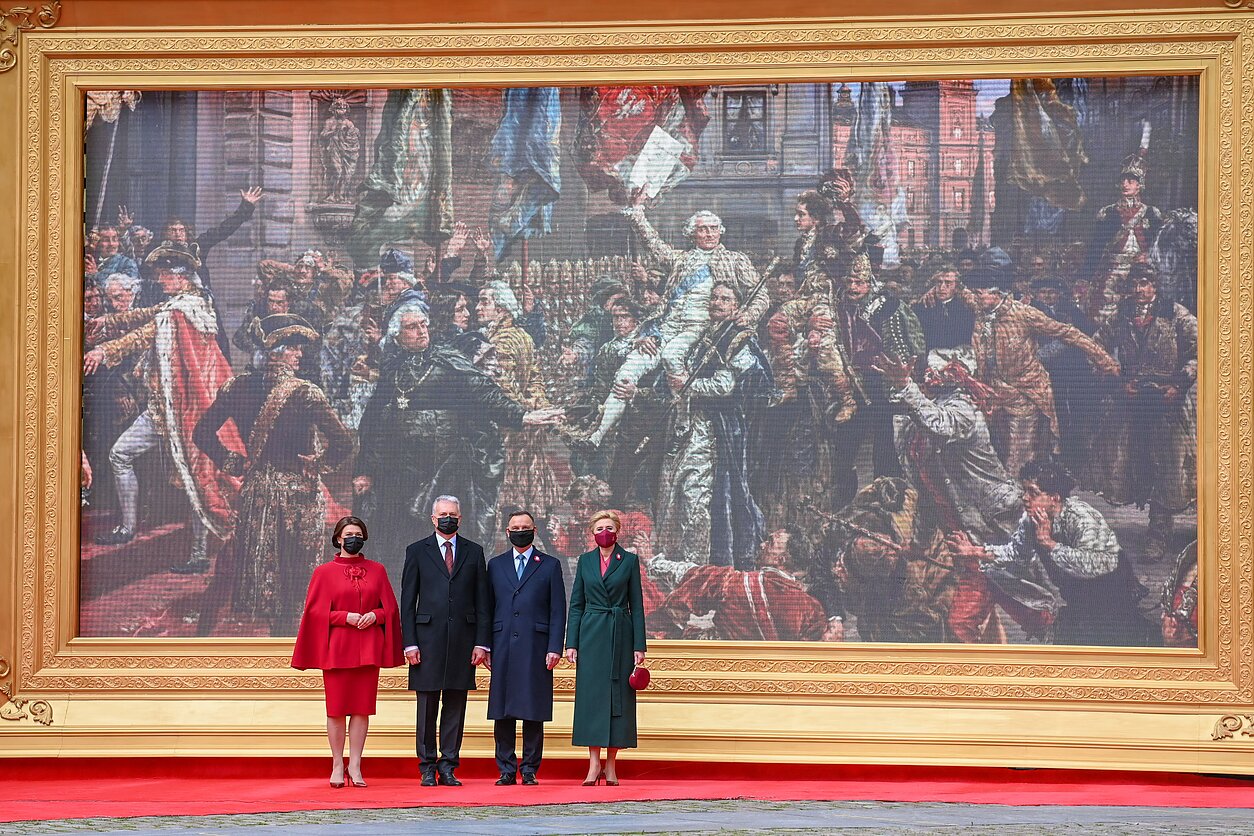