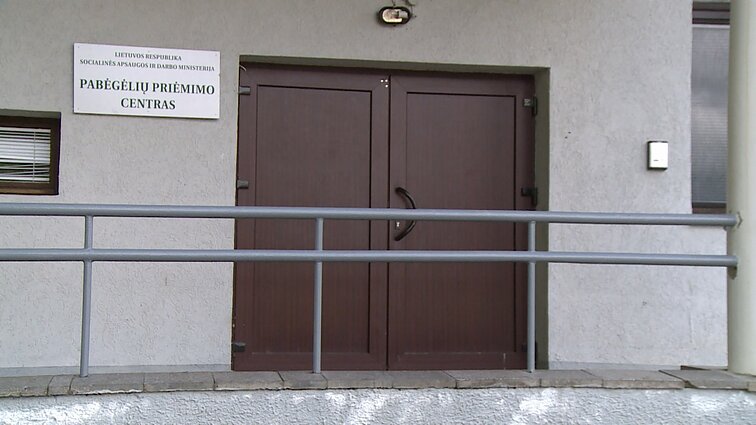 The declaration of a ruling centre–left coalition rejects mandatory quota reallocation system and does not wish to accept more than 1105 refugees.

The number was agreed under former EU decisions, and currently only 11 refugees from Syria and Iraq have reached Lithuania – 36 more should arrive by the end of this month.

Populist Labour party said it wanted to renegotiate the current number as well. ‘At least we declare a position towards further attempts to impose a higher number of refugees’, said leader of the party Valentinas Mazuronis.

‘If a new discussion of a higher number would emerge, all this should be debated in our Parliament and in public’, declared social democratic Prime Minister Algirdas Butkevičius.

According to the Lithuanian legislation, the President and not Prime Minister is obliged to participate in the EU meetings, but the declaration from current ruling coalition is supposed to bind her during any future discussion on the refugee reallocation.

On Thursday, in her State of the Nation Address, Lithuanian President Dalia Grybauskaitė criticized the government for understanding the European project only through financial gain and not through shared values.

‘We still do not take European problems like our own problems’, said Grybauskaitė (the sound bite is available in Thursday’s ERNE).

Our opinion is that considering those 1105 refugees that we pledged to admit we did not question that, and there are no objections towards that. However, here we discussed that if a new discussion of a higher number would emerge, all this should be debated in our Parliament and in public.

Shots of the Rukla Refugee Centre

Political parties had different opinions, we think that we also need to reconsider a current number as well, but a compromise is reached that at least we declare a position towards further attempts to impose receiving a higher number of refugees.

Shots of refugees learning Lithuanian at the Rukla Centre 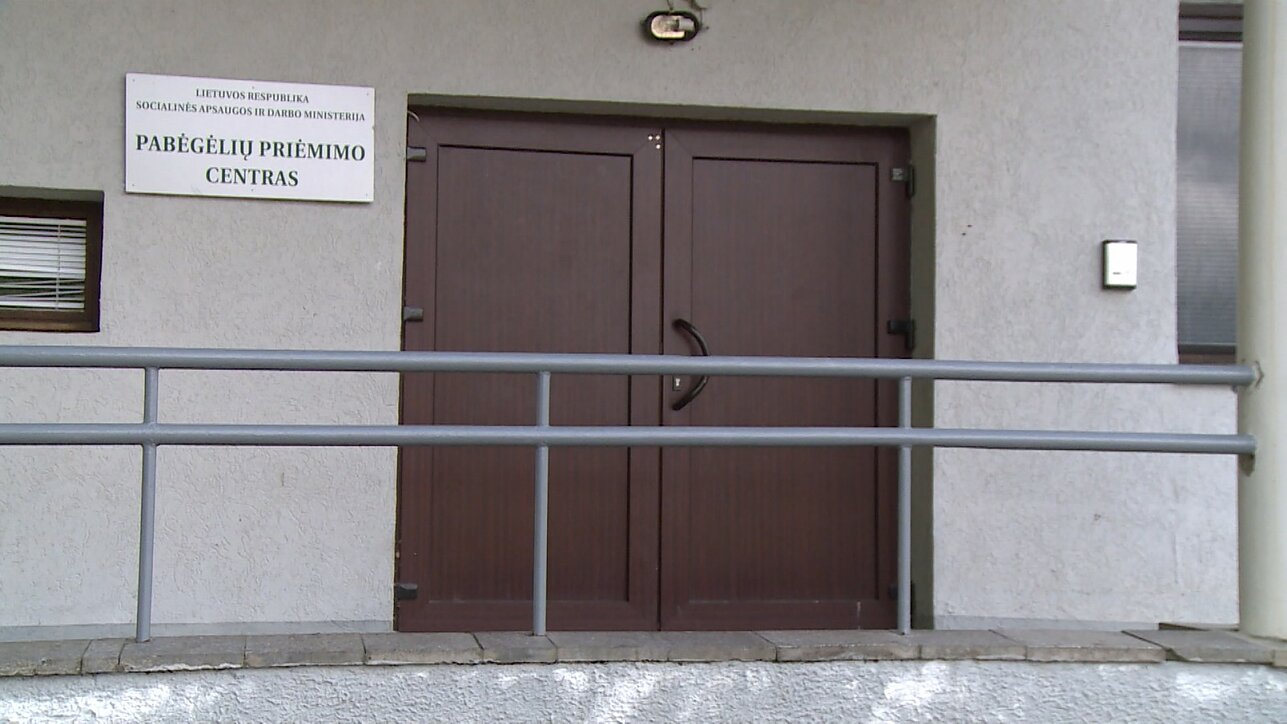