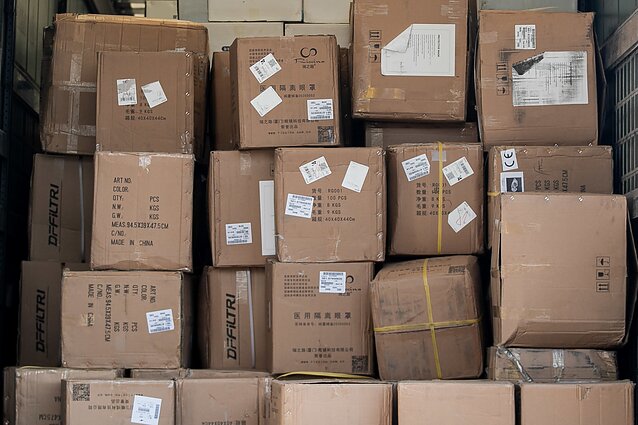 "We, together with the Health Emergency Situations Center's team, have asked the Prosecutor General's Office to launch legal proceedings with the aim to identify the causes of this shortage and those responsible for it," Health Minister Arūnas Dulkys told reporters.

The missing PPE are part of a 24-million-euro order from China, according to the minister.

"Almost 850,000 items – goggles, medical caps and masks, and disposable gowns and gloves – are missing," he said, adding this is an amount equivalent to around 20 railroad cars.

According to Jurgita Grebenkovienė, the chancellor of the Health Ministry, the PPE delivery was organised by the Transport Ministry which had to distribute the goods to the healthcare sector.

The latter had to submit delivery and acceptance certificates to the Health Emergency Situations Center.

It was the center's staff who discovered the discrepancy between the quantity of goods in the contract and that in the certificates, the official said. 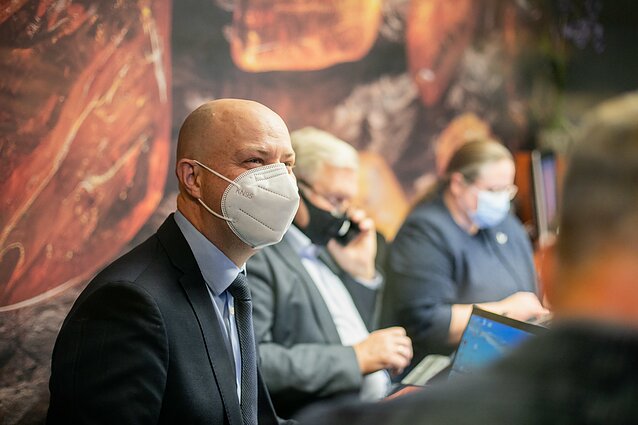 ‘It wasn’t easy to count everything’ – former minister

The former health minister, Aurelijus Veryga, said he knows nothing about the missing PPE.

"I don't know what PPE could be missing [...], but let me remind you that the logistics were really complicated initially," the former minister told reporters.

"Goods were transported by air and rail, and many items were initially stored in the warehouses" of the state postal company Lietuvos Pastas (Lithuanian Post), said Veryga.

"It wasn't very easy to count everything, so I can't comment on the details, because I don't know what went missing and at what stage," he added. 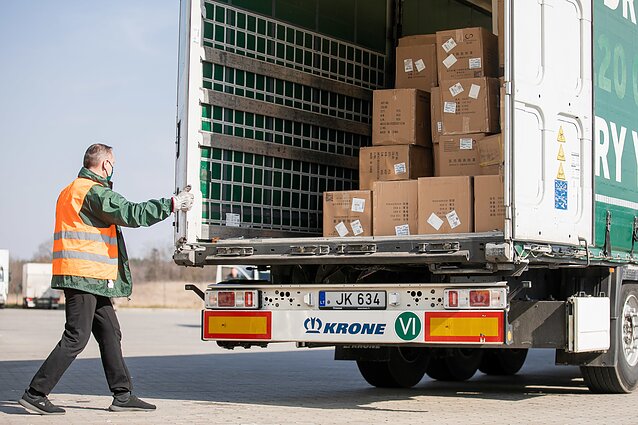 Lietuvos Paštas (Lithuanian Post) distributed all PPE shipments received from China during the first lockdown, according to the country's Transport Ministry.

"We are speaking about PPE from China delivered during the first lockdown. The then leadership of the Transport Ministry and LP was told to ensure logistics and distribution of PPE among medical establishments under decisions made by the operations manager," Ramūnas Dilba, chancellor at the Transport Ministry, said in a statement.

"The Transport Ministry asked LP for information on the missing PPE mentioned today by the Health Ministry, and we looked into them with specialists from the Health Ministry. Based on the initial data, LP distributed all received shipments among medical establishments and met its contractual commitments," he said.

The ministry's incumbent leadership and enterprises subordinate to the ministry are ready to cooperate with law enforcement, added Dilba. 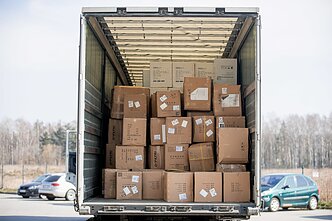 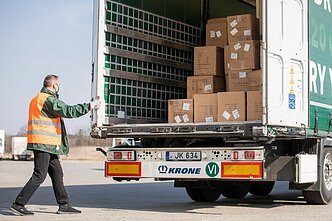 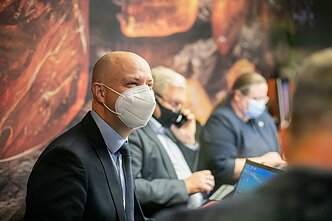 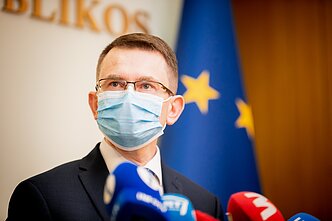