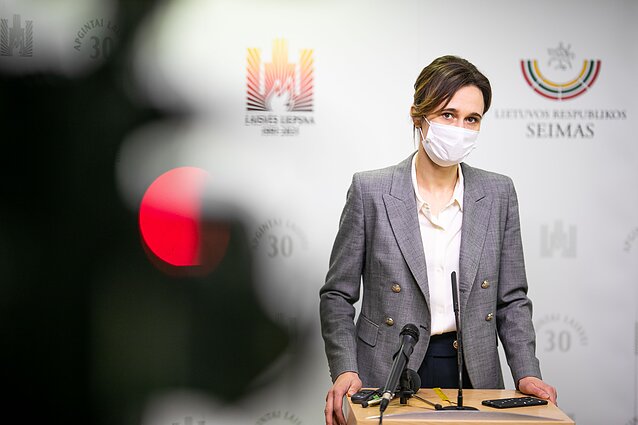 Immunity passports for people who have been vaccinated or have recovered from Covid-19 might do a disservice to Lithuania's vaccination efforts, Parliament Speaker Viktorija Čmilytė-Nielsen said, expressing reservations about separate rules for people with immunity.

“I am, in principle, in favour of immunity passports that would open the door for wider socialising. But I am also in favour of seriously considered criteria for getting such passports,” the parliamentary speaker posted on Facebook on Wednesday.

The Freedom Party, another liberal partner in the ruling coalition, has urged to bring forward the introduction of immunity passports, while conservative leader Gabrielius Landsbergis has said discussions in the government are gaining momentum.

Who should be eligible for the passport – only people who have been vaccinated, or also those who have had the virus or tested negative for it – is a sticky question, according to Čmilytė-Nielsen.

“I do understand that those who have had the virus could also be included into the criteria. They have immunity for at least three months. And that is not hard to prove. But how long would immunity passports be valid for these people? In my case, for example, the antibody count went down considerably over the four months after the disease. So I would hardly be safe after five or six months,” the speaker said. 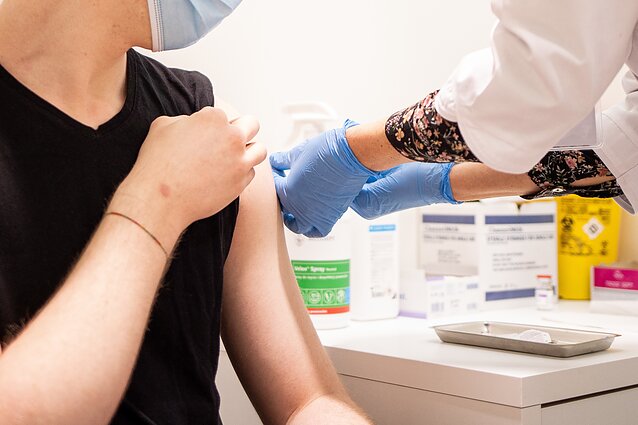 Giving immunity passports to those who neither had the virus nor were vaccinated, but merely tested negative for Covid-19, would be even more problematic, she said.

After its remote meeting with Health Minister Arūnas Dulkys on Tuesday, the liberal Freedom Party's group in the parliament said Lithuania should start preparing for the introduction of immunity passports.

“The Freedom Party group is suggesting introducing immunity passports immediately and lift related lockdown restrictions, linked not only to vaccination but also with gained immunity from having had the virus or having a negative test,” Tomas Vytautas Raskevičius, a member of the group and chairman of the parliamentary Committee on Human Rights, posted on Facebook.

Landsbergis, meanwhile, told the radio Žinių Radijas on Wednesday that immunity passports had been on the government's agenda for some time. 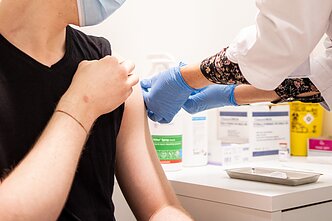 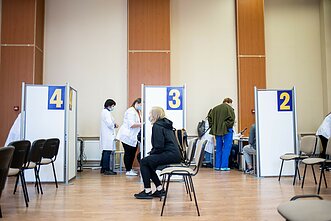 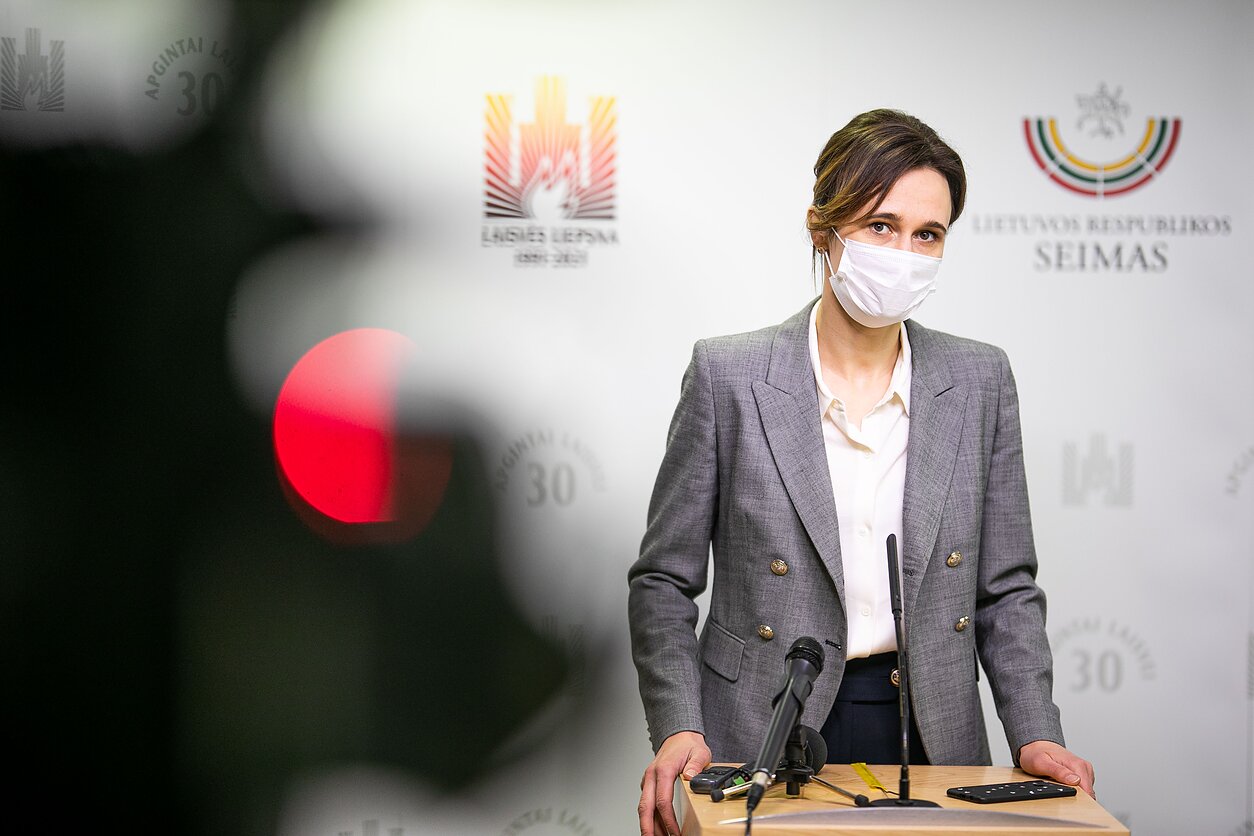 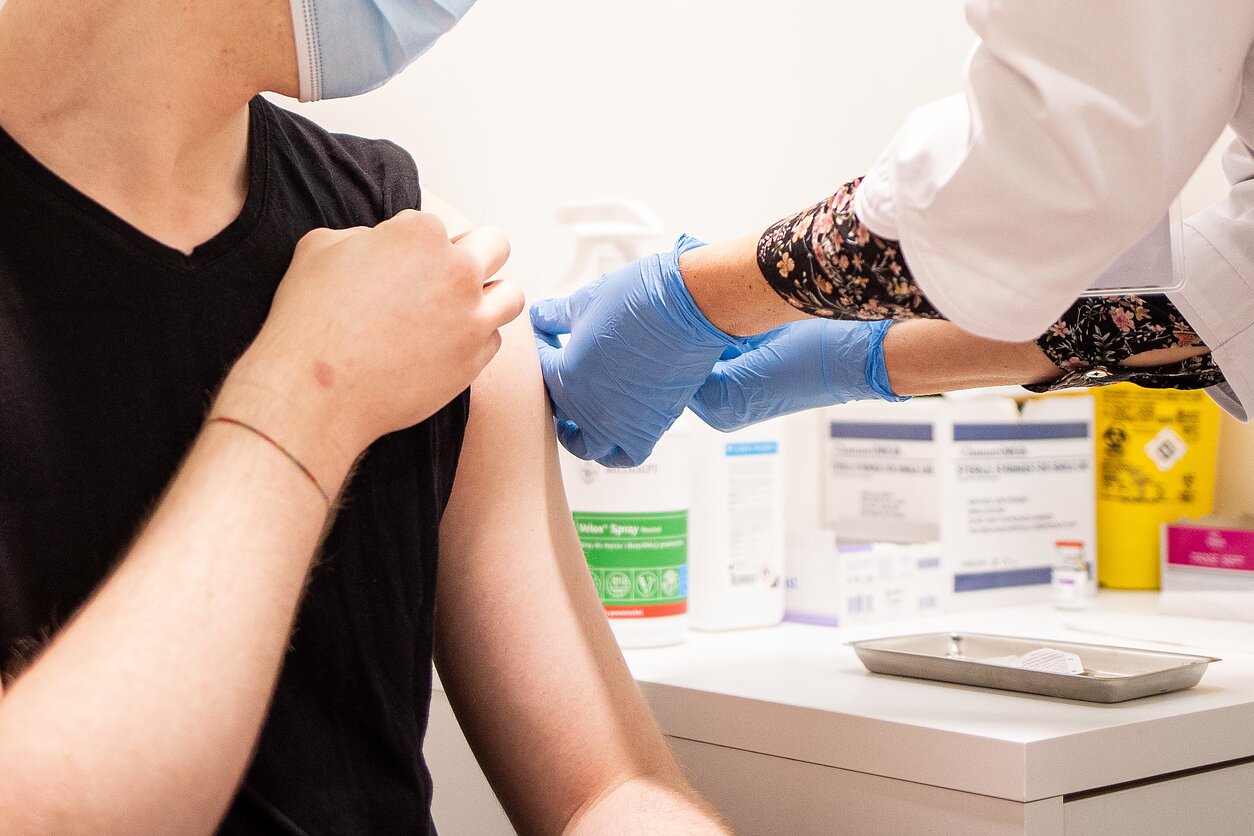 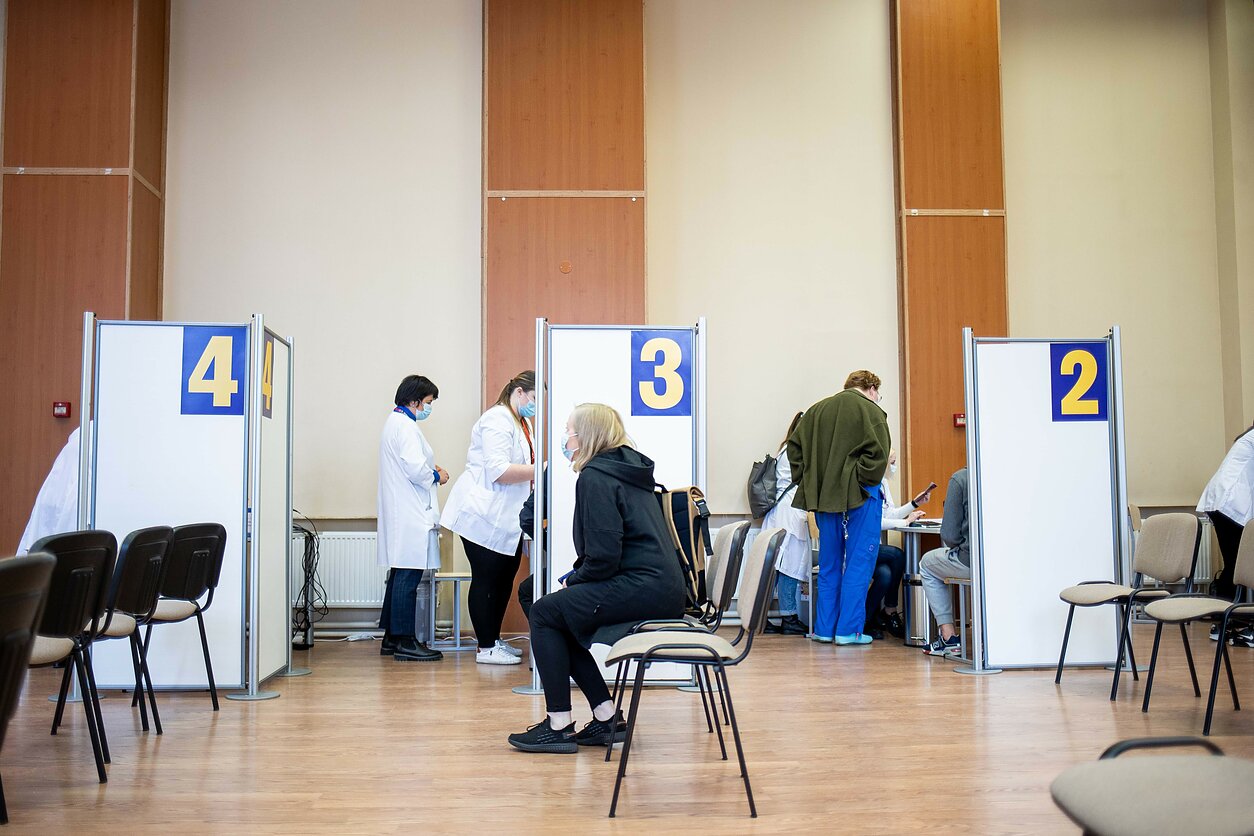