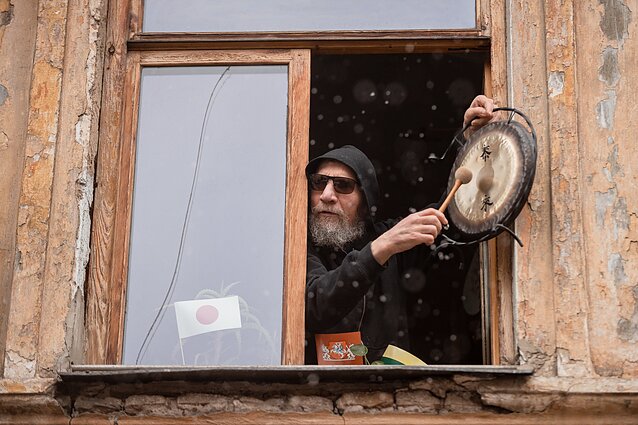 On April 1, 1998, the bohemian district in Vilnius unveiled a manifesto and declared its mock independence as a community project. The ‘republic’ also established an 11-strong army. It later retired.

For the second year in a row, the anniversary celebrations were mute due to the quarantine restrictions. See how the event unfolded, below. 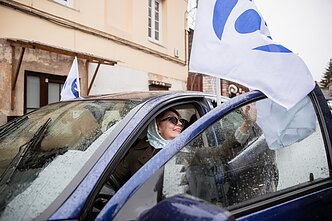 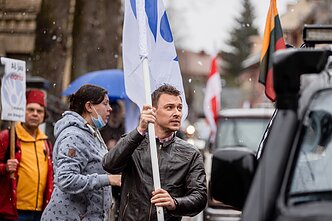 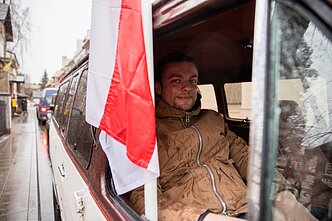 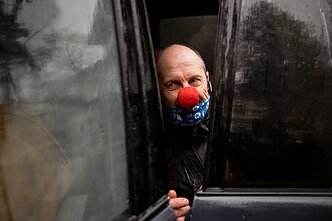 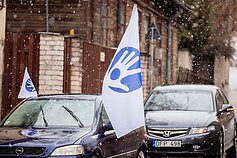 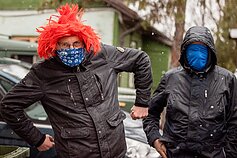 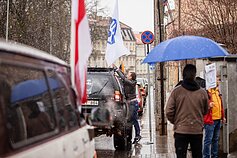