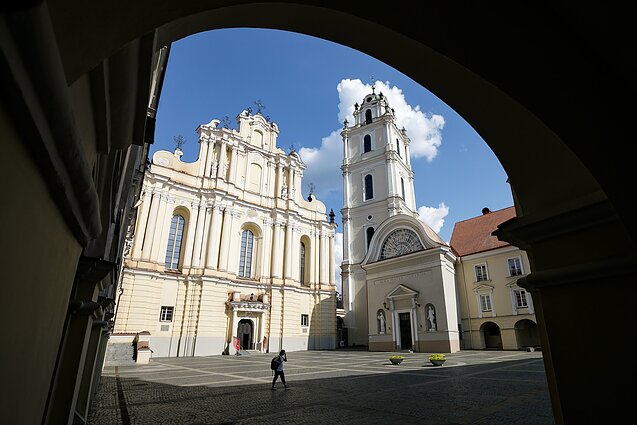 Their "social origin, disloyalty to the then regime or entering a convent became the main obstacle for them to study at VU", the university said in a press release.

"The symbolic Memory Diploma of Vilnius University has been created to commemorate those who were denied the opportunity to be members of the VU academic community due to the volatile history of Lithuania, totalitarian regimes or collaboration of local people," it said.

"Symbolic diplomas and their public award ceremony are part of the Recovering Memory initiative, born in 2016 at VU as a result of historical research". 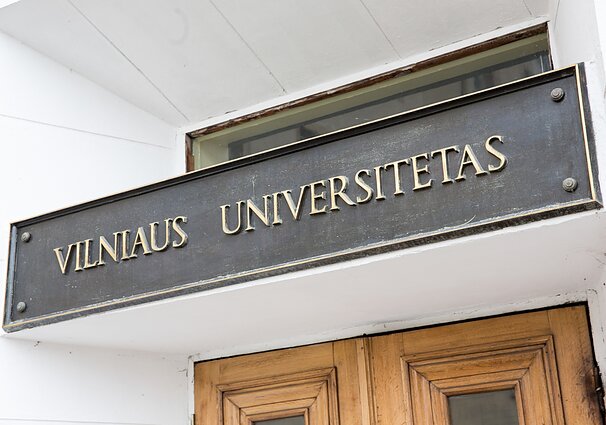 "The main goal of this initiative is to evaluate the impact of totalitarian regimes on the VU community, to identify those who were affected and to symbolically reintroduce them to the VU community,” the university said.

Research shows that around 1,000 people – Lithuanians, Poles and Jews – could apply for a Memory Diploma.

"The latter two groups were expelled from universities during the national-socialist occupation solely on the grounds of their nationality," VU said.

"In the Soviet era, the views of those expelled, their disloyalty to the regime, the exile of their relatives or having been exiled themselves, their connection to Lithuanian partisans and the resistance, their social origin became more relevant motives for expulsion," it said.

So far, 106 VU members have been honoured with symbolic diplomas, including Antanas Terleckas, a former anti-Soviet dissident and laureate of the Freedom Prize, Algirdas Endriukaitis, a signatory of the Independence Act of Lithuania, Pranciškus Baltrus Šivickis, a professor at the Histology and Embryology Department, Professor Antanas Žvironas, the first dean of the Physics and Mathematics Faculty, and Chlaune Meistovskis, a student whose biography provided the initial impetus for the initiative.

Other expelled former students are yet to be identified, according to the press release. 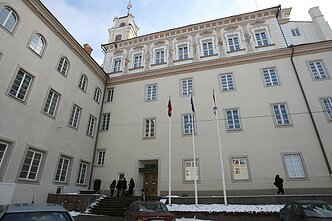 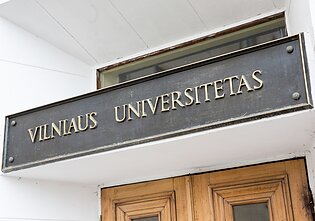 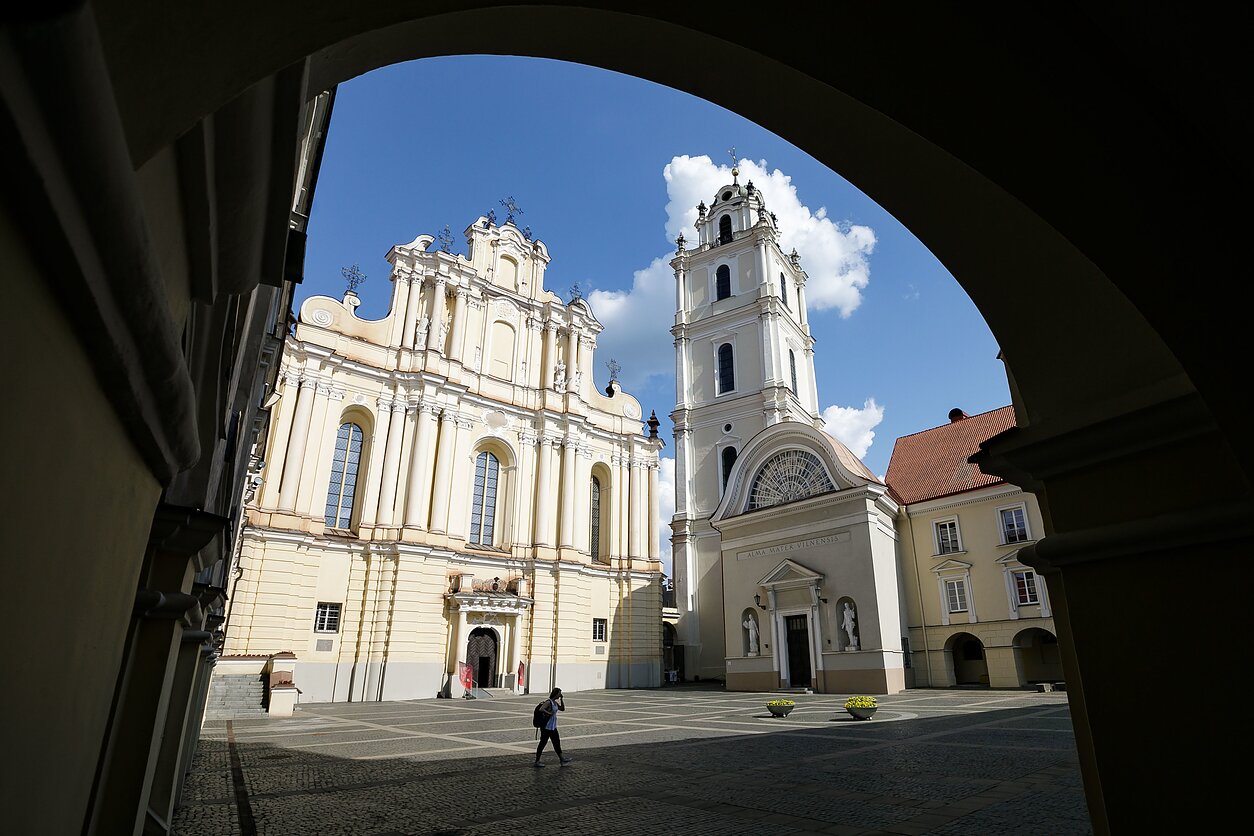 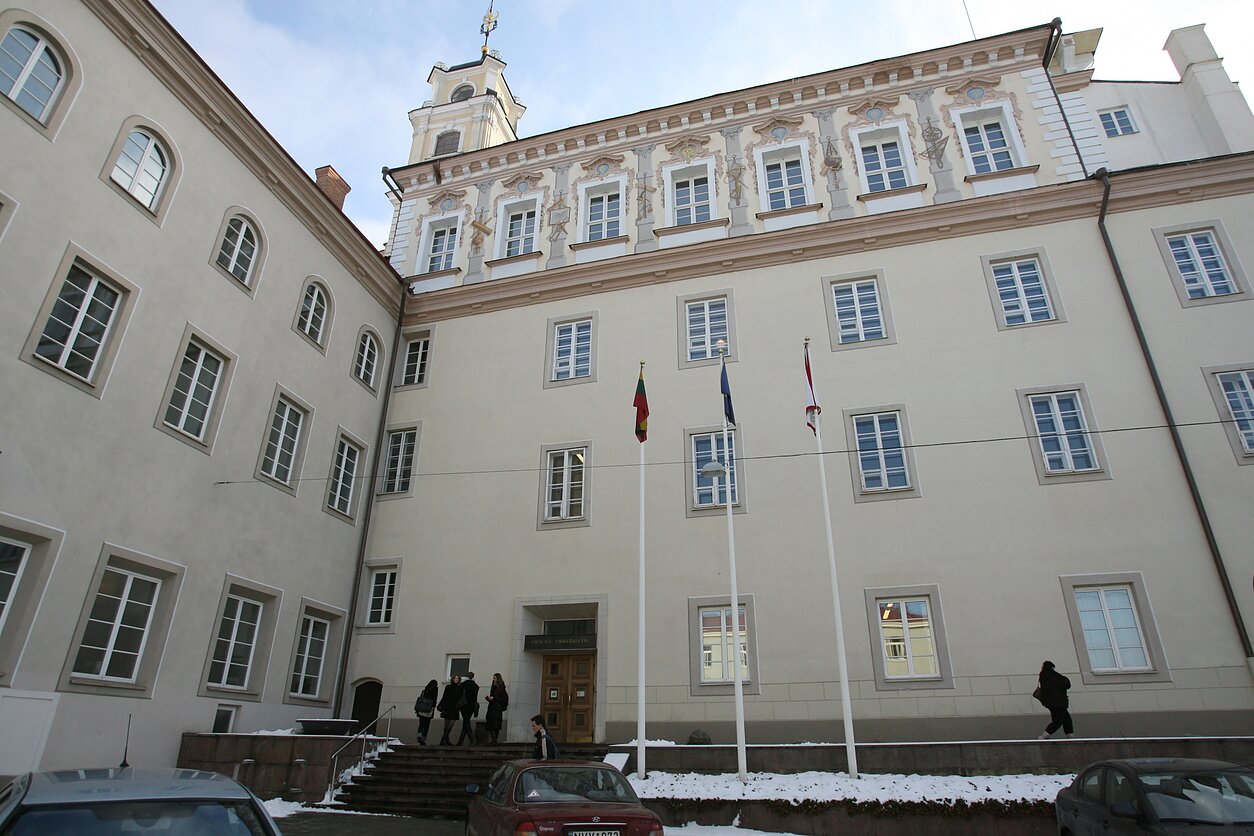 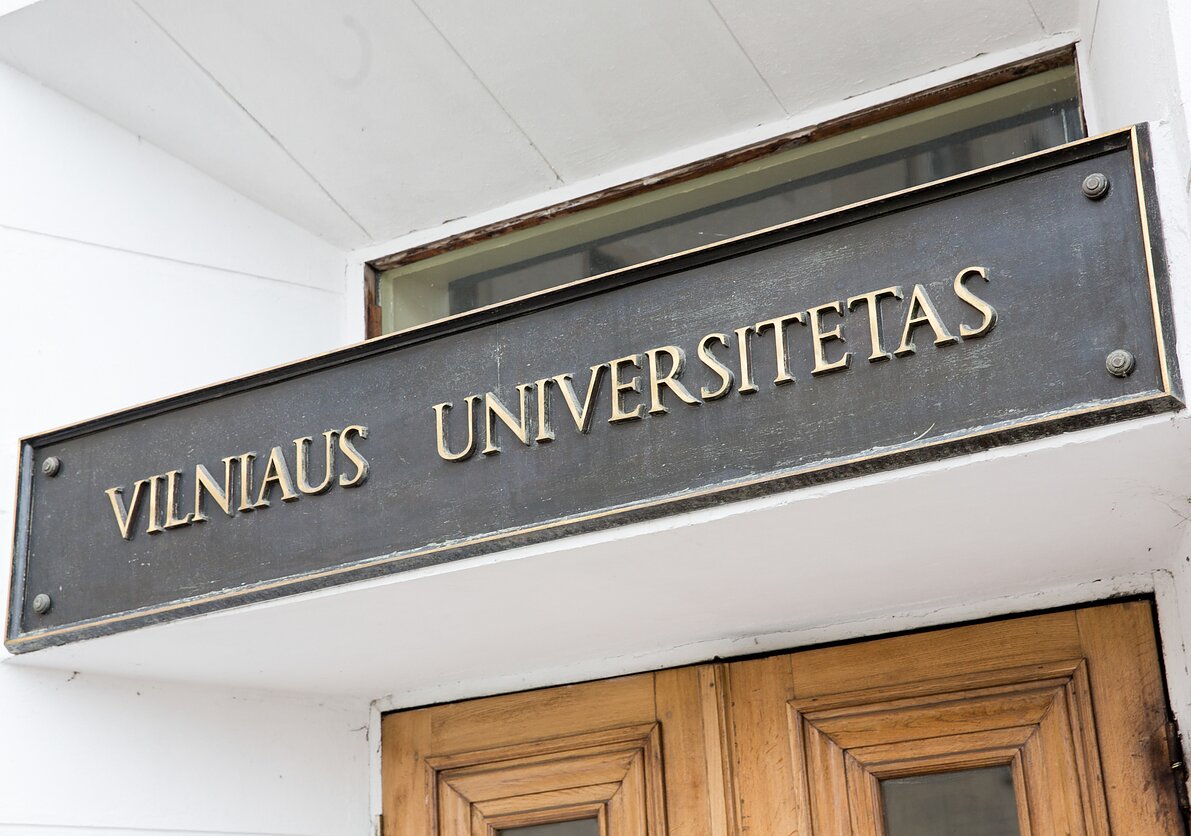