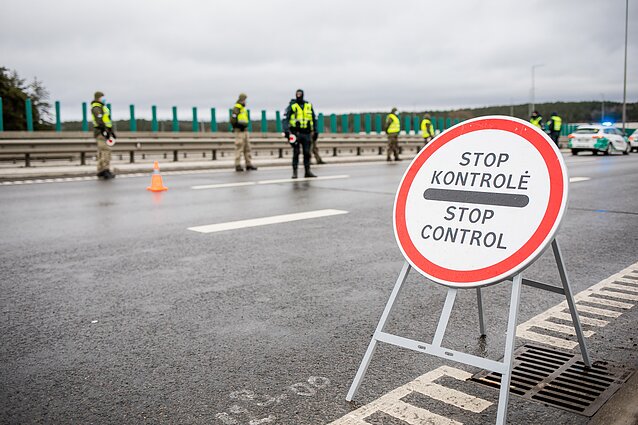 As Lithuania extended movement restrictions in 16 of its municipalities, the police are planning to patrol on the main roads, but will allow travellers to transit the restricted areas by bypass roads.

“There won’t be any stationary checkpoints working regularly round the clock, but we will tighten controls in [the restricted] municipalities and checkpoints may be set up at any place and any time,” Ramūnas Matonis, a spokesman for the Police Department, told BNS.

“Of course, we will focus on the main big roads. As regards small roads, we will use traffic restriction signs and we hope that local authorities will contribute to the effort and will set up the required signs,” he said, adding that the police will focus their resources on patrolling the main roads during the weekends rather than throughout the week.

People who need to cross the restricted municipalities are advised to choose roads that bypass towns and cities, Matonis said.

“If a person is going from Vilnius to Šiauliai via Panevėžys and takes a bypass road around the city of Panevėžys, they will be allowed to travel,” he added.

Meanwhile, the Interior Ministry said that movement controls would be in force for people entering or leaving the municipalities that remain under movement restrictions.

On Monday, the Lithuanian government extended the existing movement restrictions in 16 municipalities until the end of March, including Vilnius and Vilnius District, Klaipėda and Neringa.

The restrictions include a ban to leave and enter the municipalities for non-essential reasons. Exceptions apply to travelling for work, healthcare. People who own property in other municipalities are also allowed to travel.

Restrictions remain in those municipalities where where the 14-day incidence of new Covid-19 cases is above 200 per 100,000 population. 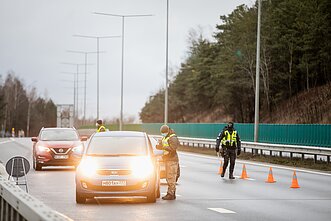 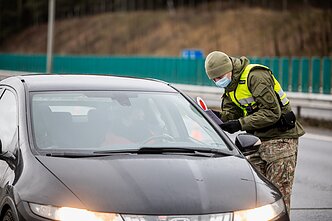 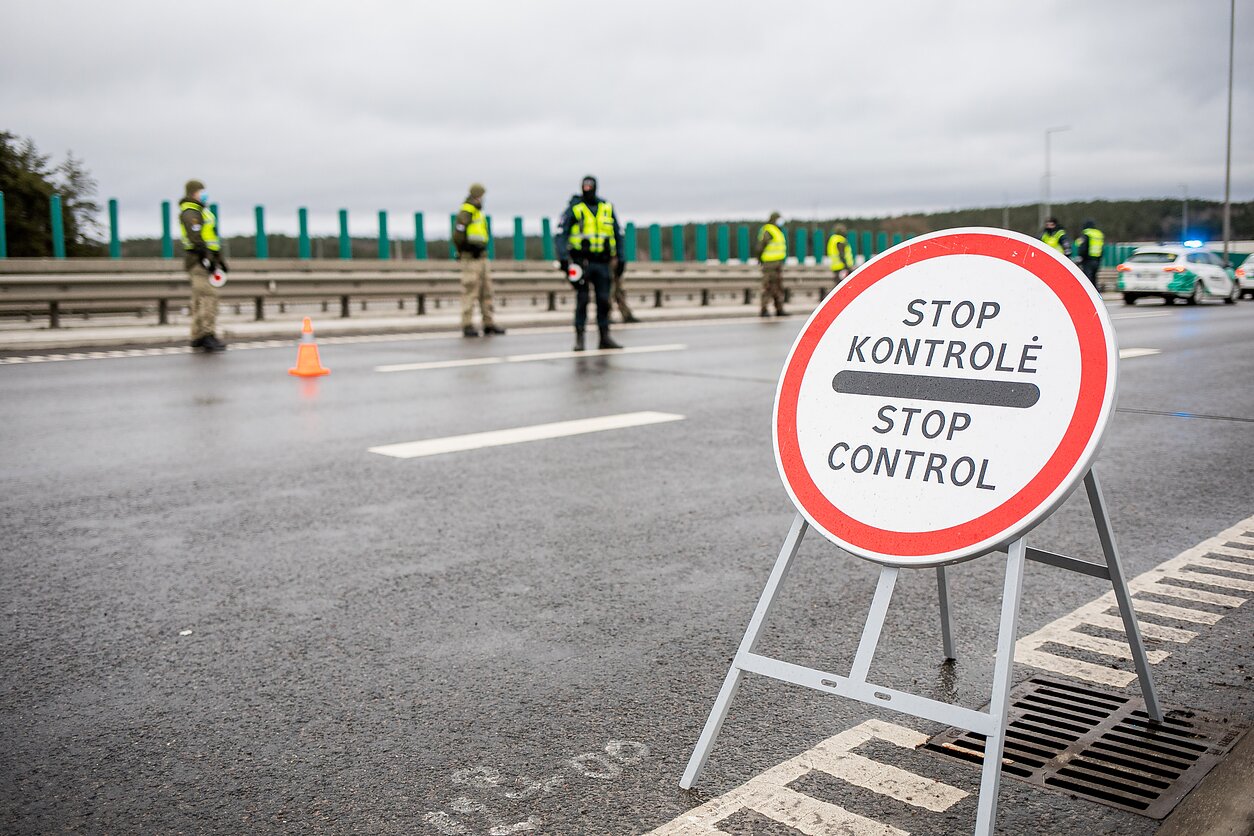 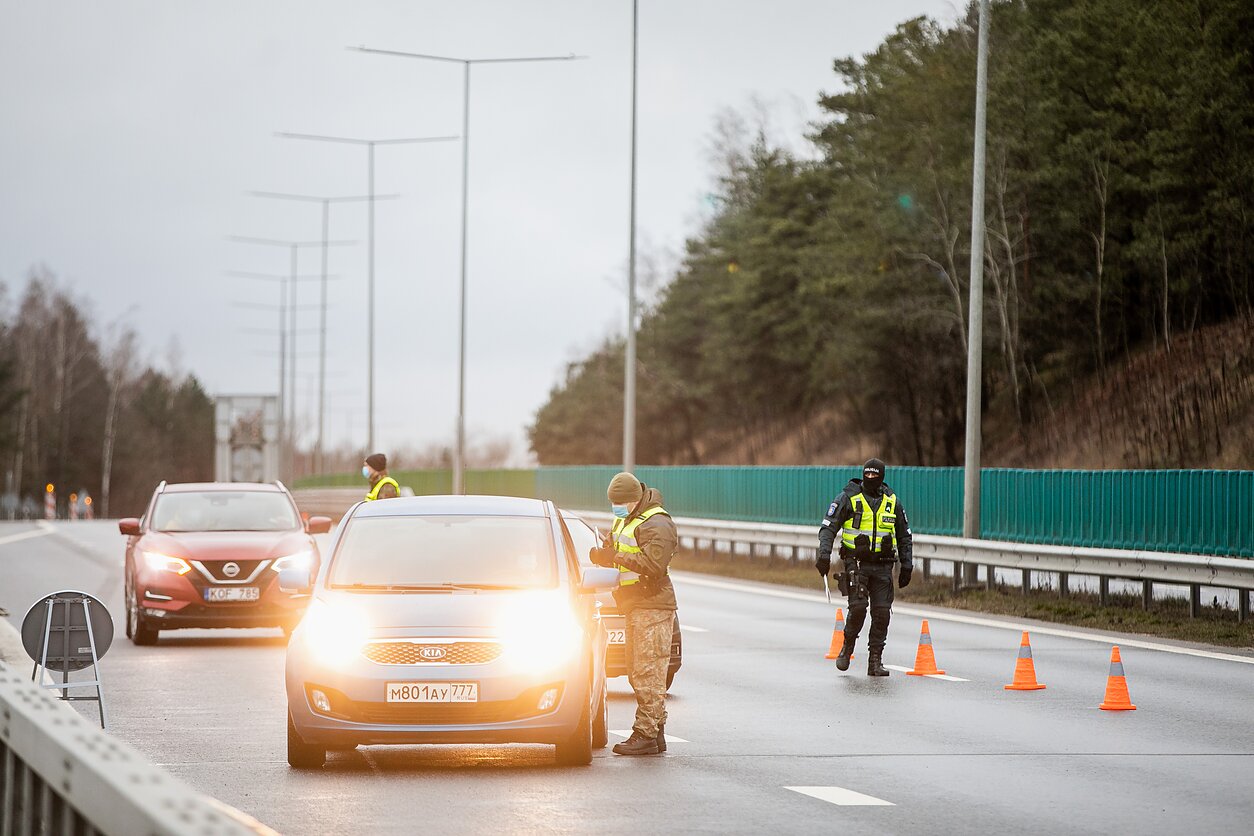 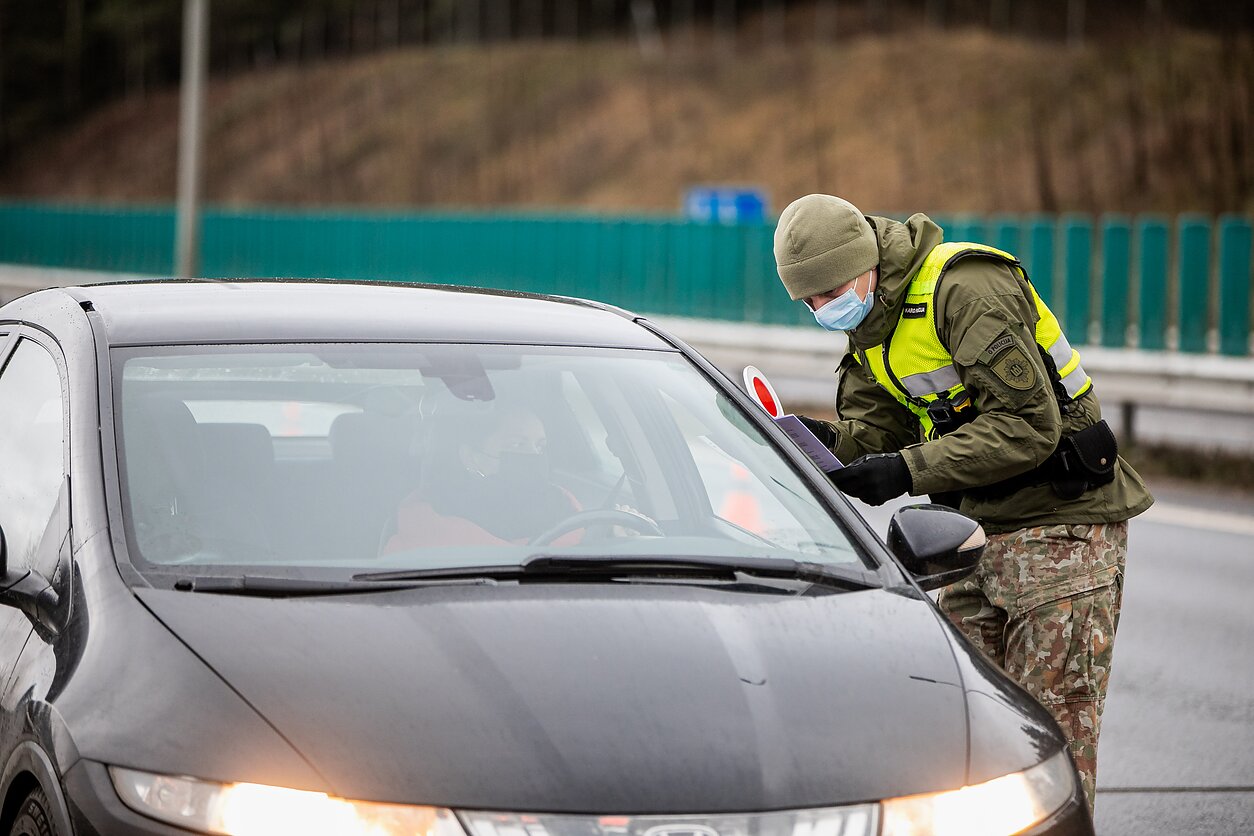