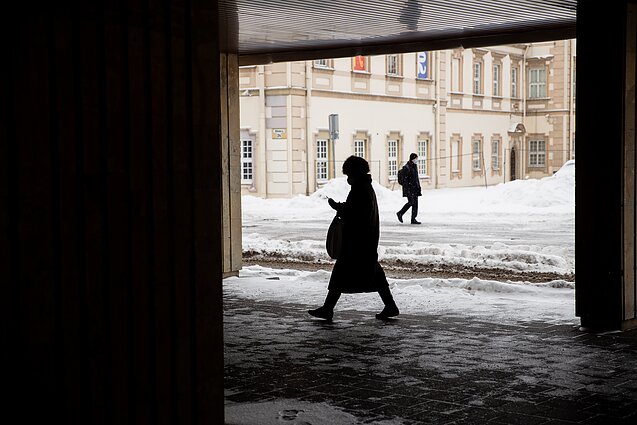 "But as the number of people finding employment and the employment rates jumped in February and labour demand rose, we can see the end of a decline period in the market,” said Jurgita Zemblytė from the Employment Service.

“Typical for this time of year, construction and agriculture sectors using seasonal labour are expected to open up more this month," she said in a statement.

According to the Employment Service, labour demand rose 15.2 percent in the previous month, as employers registered 23,900 new vacancies. 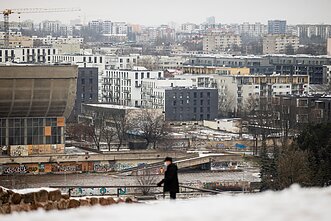 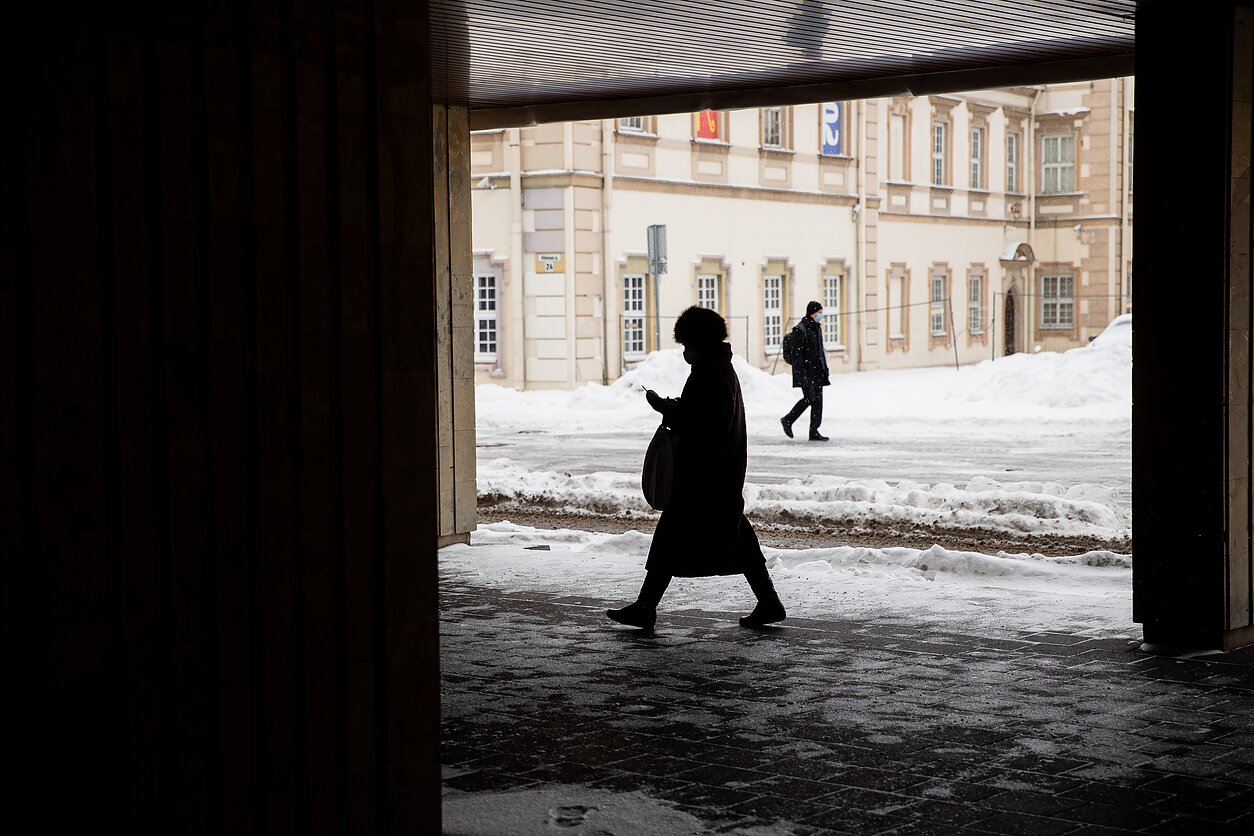 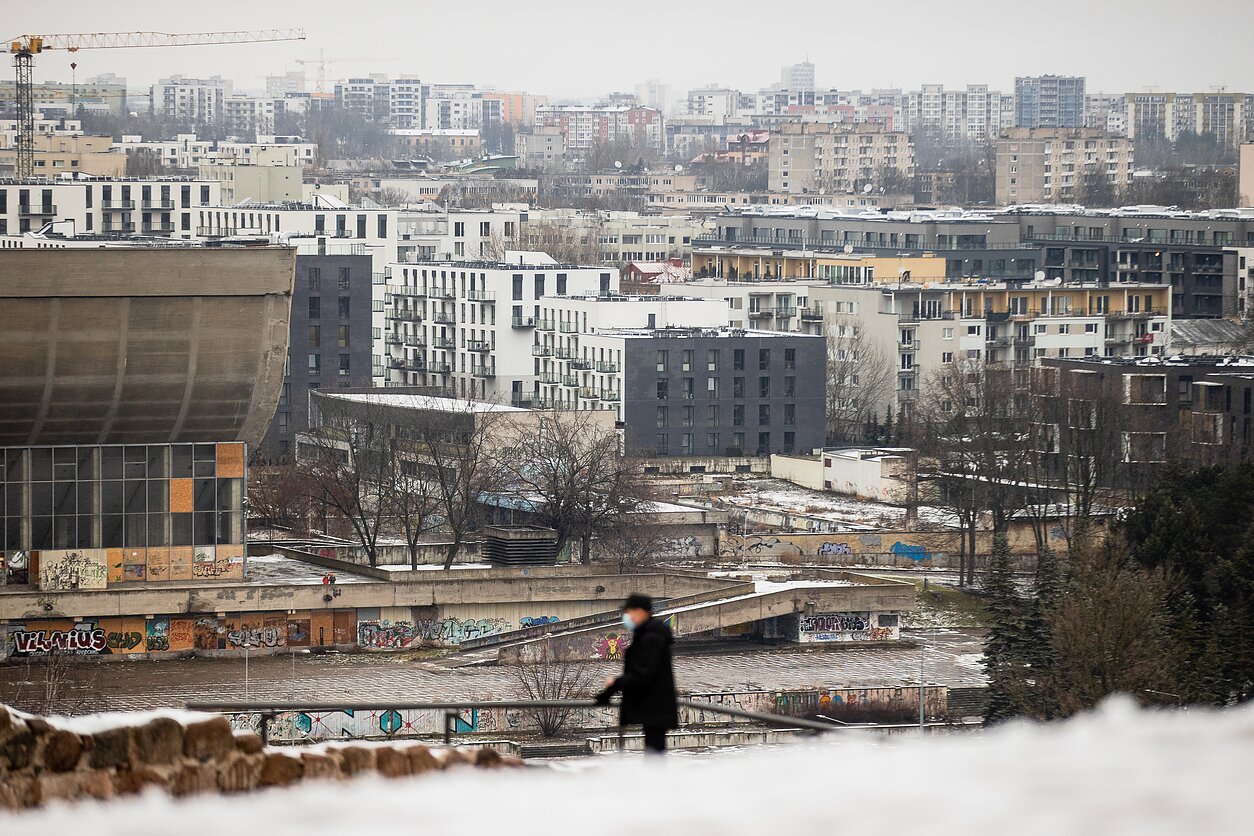