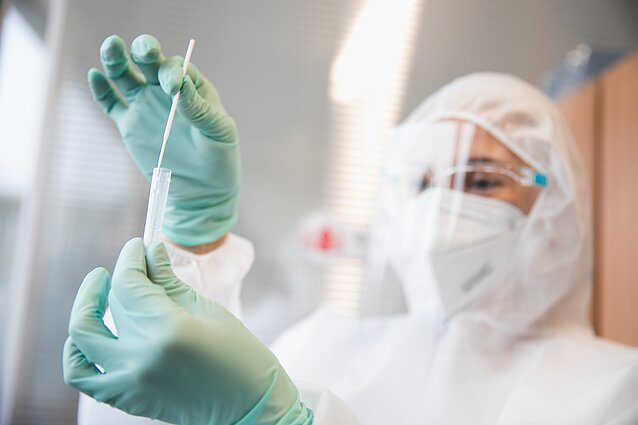 Lithuania's government has failed to agree on law amendments that would regulate mandatory testing for dangerous infectious diseases.

“We are postponing this issue until better times and moving to other agenda items,” Prime Minister Ingrida Šimonytė said on Monday.

The discussion was sparked by proposed amendments to the Law on the Prevention and Control of Communicable Diseases. Under the proposal, people suspected of exposure to an infectious disease would be forced to get tested, even if they refused.

However, Foreign Minister Gabrielius Landsbergis, the leader of the ruling conservative Homeland Union party, objected to the clause.

“Could you please explain what you mean by the word ‘forced’, as it means without a person's consent. Isn’t this something contrary to the Constitution?” the minister said, adding that he would vote against such a proposal.

Following his statement, Šimonytė said the issue would not be considered at this point.

The prime minister's spokeswoman Rasa Jakilaitienė later told BNS that cabinet ministers were asked on Monday to provide their specific comments on the wording and would get back to the issue on Tuesday.

The issue is set to be presented to the parliament for fast-track consideration as early as this Wednesday. 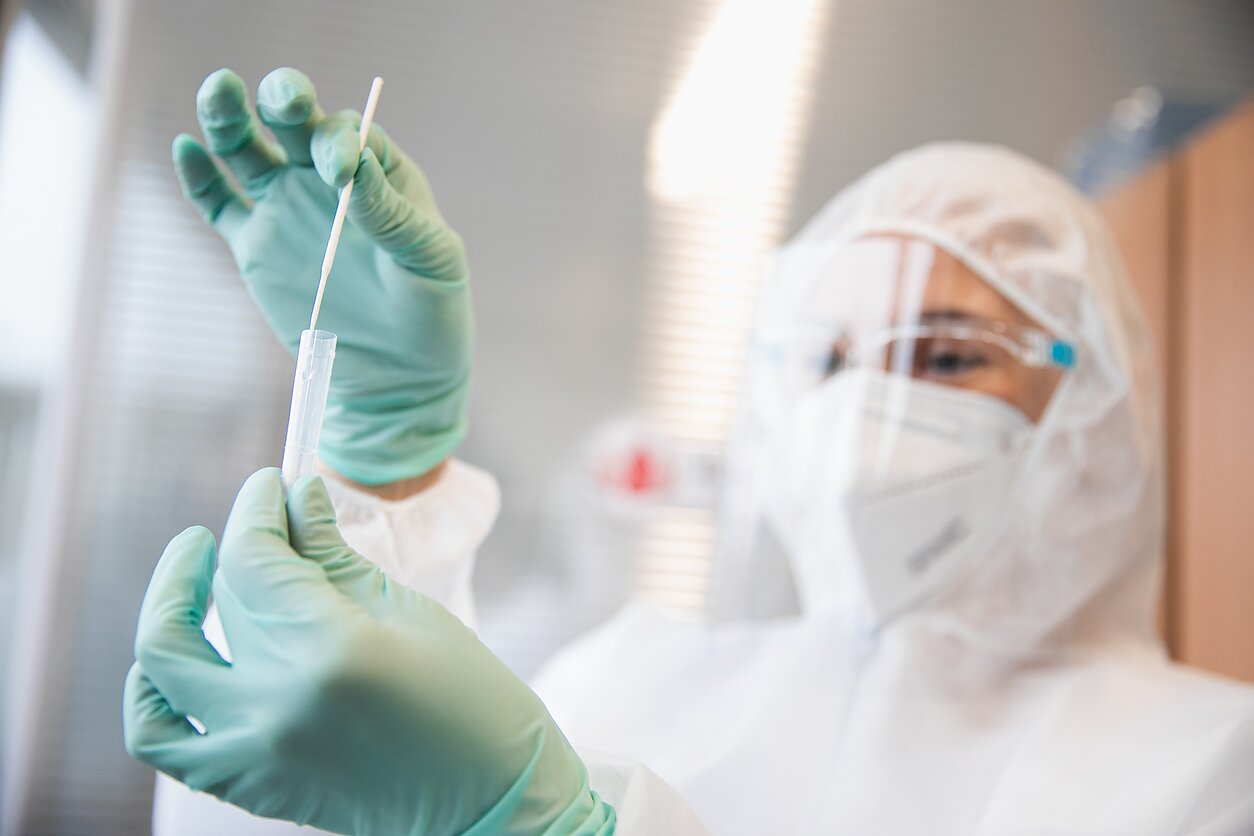