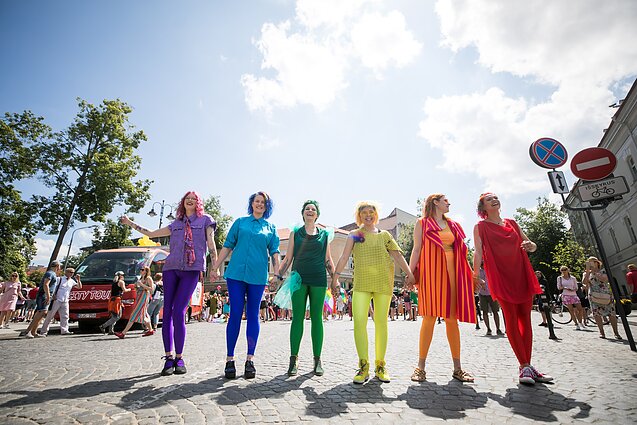 ‘Gender’ dominated Lithuania’s mediasphere this week, as plans to ratify the Istanbul Convention met with resurging opposition from the religious and the conservative.

The document, aimed at fighting domestic violence, they argue, is a Trojan horse to introduce ‘gender’ into Lithuania’s legal system, as distinct from biological sex. An endorsement from a celebrity priest poured even more fuel onto the fire.

The rising moral panic is also linked to plans to finally legalise gender-neutral partnership. Opponents have drafted a petition to remove an openly gay MP, who is working on the law, as a parliament committee chair. Authors of the petition claim they have collected over 300,000 signatures, although their validity is in doubt. A counter-petitioner presented over 400,000 signatures supporting the MP, just to make a point that getting people to sign their names online doesn’t prove anything.

Having snubbed Xi Jinping’s 17+1 summit last month, Lithuania now mulls quitting China’s Eastern European forum altogether, saying cooperation with Beijing is just not worth it. Instead, the Lithuanian government now looks to economic cooperation with Taiwan and plans to open a business representation by the end of the year.

Lithuania’s intelligence agencies have presented their yearly report looking into the threats faced by the country. The pandemic has given oxygen to “radical political ideologies” and conspiracy theories, opportunities for China’s “mask diplomacy” and Russia’s “vaccine geopolitics”. Juicier bits include the Belarusian KGB setting honey traps and Russia sending an impersonator pretending to be a sanctioned oligarch.

GOING THROUGH THE MOTIONS

Minsk is making a move to have Lithuania extradite Svetlana Tikhanovskaya, one of the leading figures in Belarus’ anti-Lukashenko opposition who has been forced to flee to Vilnius after last August’s election.

Not a chance that Lithuania would satisfy such an extradition request, though, a deputy foreign minister said.

ONE YEAR OF CORONA

It’s been a year since the first person was diagnosed with the coronavirus in Lithuania. This week, the infection toll passed 200,000.

The government has approved some slight easings of lockdown restrictions, including on driving lessons and outdoor venues.

Meanwhile, Vilnius Airport launched on-site testing for passengers going abroad or coming to Lithuania. However, all incoming travellers now need to present a negative test upon landing in the country, rather than get tested once here.

The Lithuanian president has met with enthusiasm the EC president’s proposal for a European digital green pass. However, according to the prime minister, no vaccination certificate will grant any domestic privileges for people with immunity before the jab is widely available.

Estonian President Kersti Kaljulaid visited Vilnius this week. Among the many standard issues that the Baltic states have to discuss, she said Estonia would not rule out buying Russia’s Sputnik V vaccine. Even though the jabs are not widely available yet, Lithuania's leaders have strongly ruled out buying the Russian vaccine.

Ryanair staff in Vilnius and Kaunas received notices last week that they would have to take unpaid leave, as much of the budget airline’s operations remained grounded. Ryanair has cut connections from and to Lithuania significantly due to travel restrictions, but labour authorities said it would be wrong not to pay its staff.

Lithuania will start supplying liquefied natural gas (LNG) to Poland next year when a new pipeline between the two countries, GIPL, comes online. It will also give access to pipeline gas from continental Europe to Latvia and Estonia. The region currently imports gas from Russia and LNG via an import terminal at Lithuania’s Klaipėda port.

– An investigation by Re:Baltica details vaccine disinformation and conspiracy theories proliferating in Lithuania, Estonia, and Latvia – spread by local politicians and even members of the European parliament.

– Belarus, White Russia, Gudija? How should Lithuanians call the country across their eastern border?

– People in Belarus have launched a petition to add the country’s historical white-red-white flag, now associated with the anti-regime opposition, to the standard set of emojis.

– LRT has launched a bi-weekly English-language podcast, Culture Nerve. In the first installment, an Italian political scientist and a Lithuanian historian discuss traumatic heritage and what the fascist and Soviet regimes have left behind in their respective countries.

– Lithuania’s ruling conservatives are planning to initiate a review of the country's electoral system. Why are the changes needed now and what is on the table? 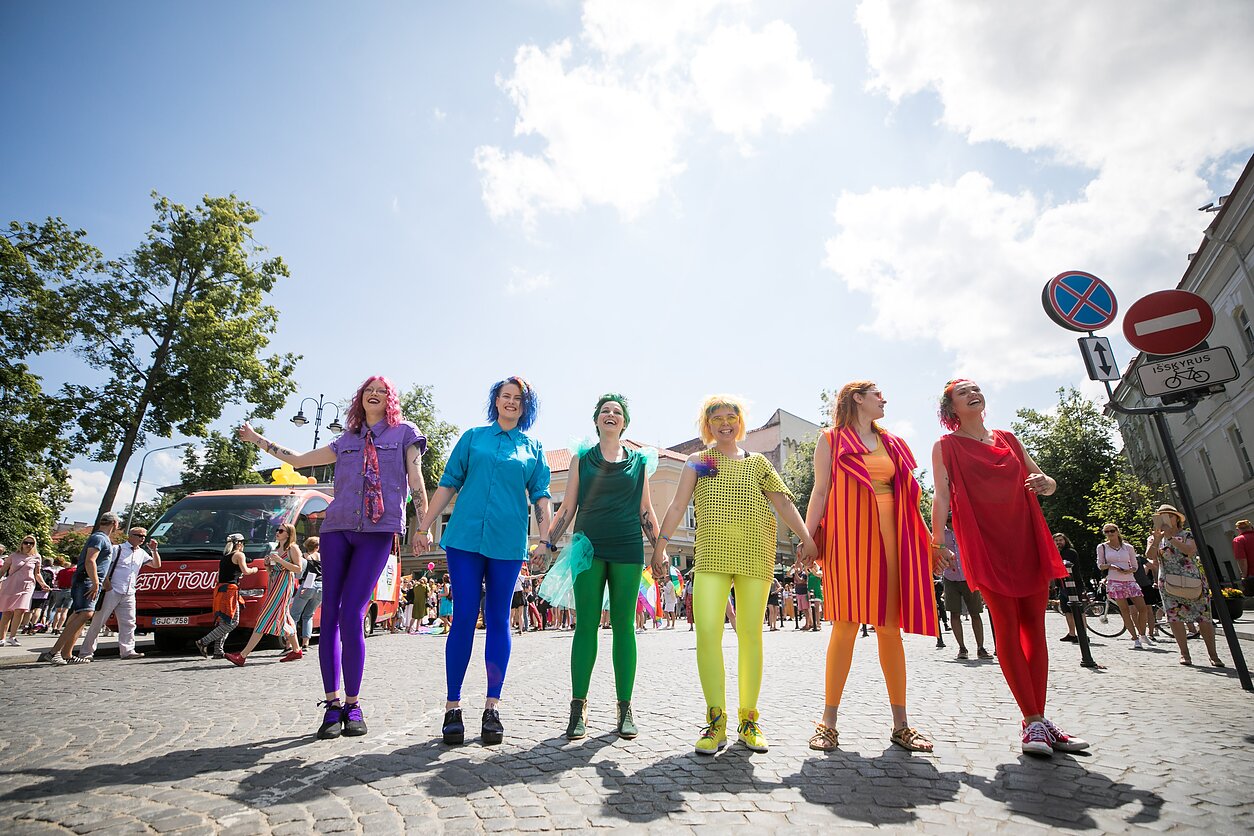