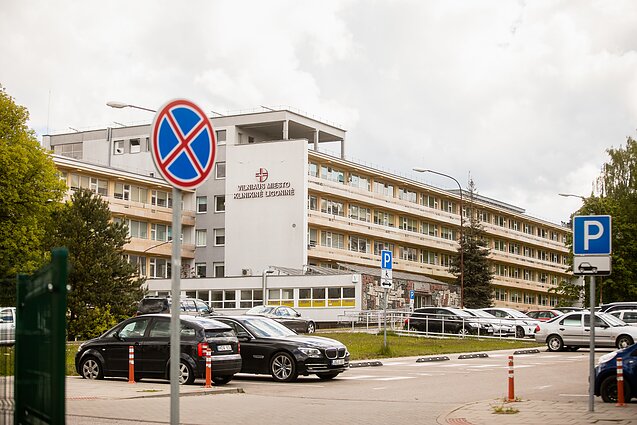 Lithuania’s anti-corruption watchdog has detained the directors of a polyclinic and a hospital in the country’s capital Vilnius, well-informed sources have told the Baltic News Service wire.

Other suspects in the probe are Virginijus Domarkas, CEO of the medical equipment supplier Limeta, and Kęstutis Kutkauskas, CEO of Limeta NT and a shareholder of both companies.

Domarkas, a former Social Democratic MP, is a member of the municipal council in the western district of Kretinga.

Kutkauskas is the husband of Jelena Kutkauskienė, director of Republican Vilnius University Hospital, another major hospital in the Lithuanian capital. 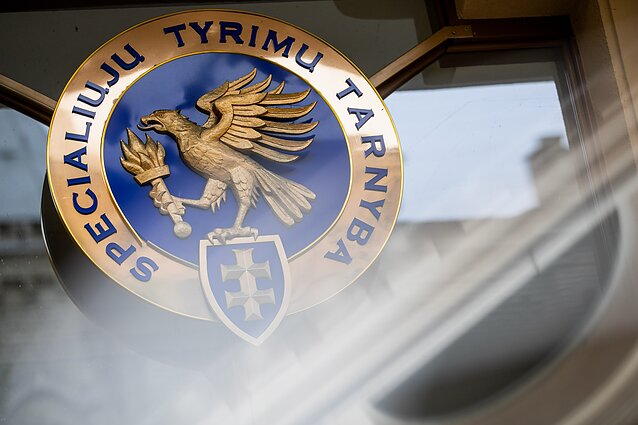 Suspicions have also been brought against Erlandas Sudeikis, board chairman and shareholder of Graina, a medical equipment supplier based in Panevėžys, the country’s fifth largest city.

STT said on Wednesday that it was conducting a large-scale pre-trial investigation into suspected corruption in public procurement procedures in various healthcare facilities across the country.

Evidence suggests that the suspected illegal activities lasted for more than a year, the anti-corruption body said in a press release.

A total of 35 people, including four managers of privately-owned companies and six directors of healthcare institutions, are suspected of various corruption offenses in the large-scale probe.

The investigation covers more than a hundred criminal acts and involves over ten medical institutions in different municipalities. 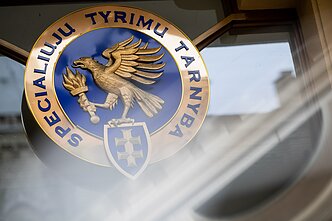 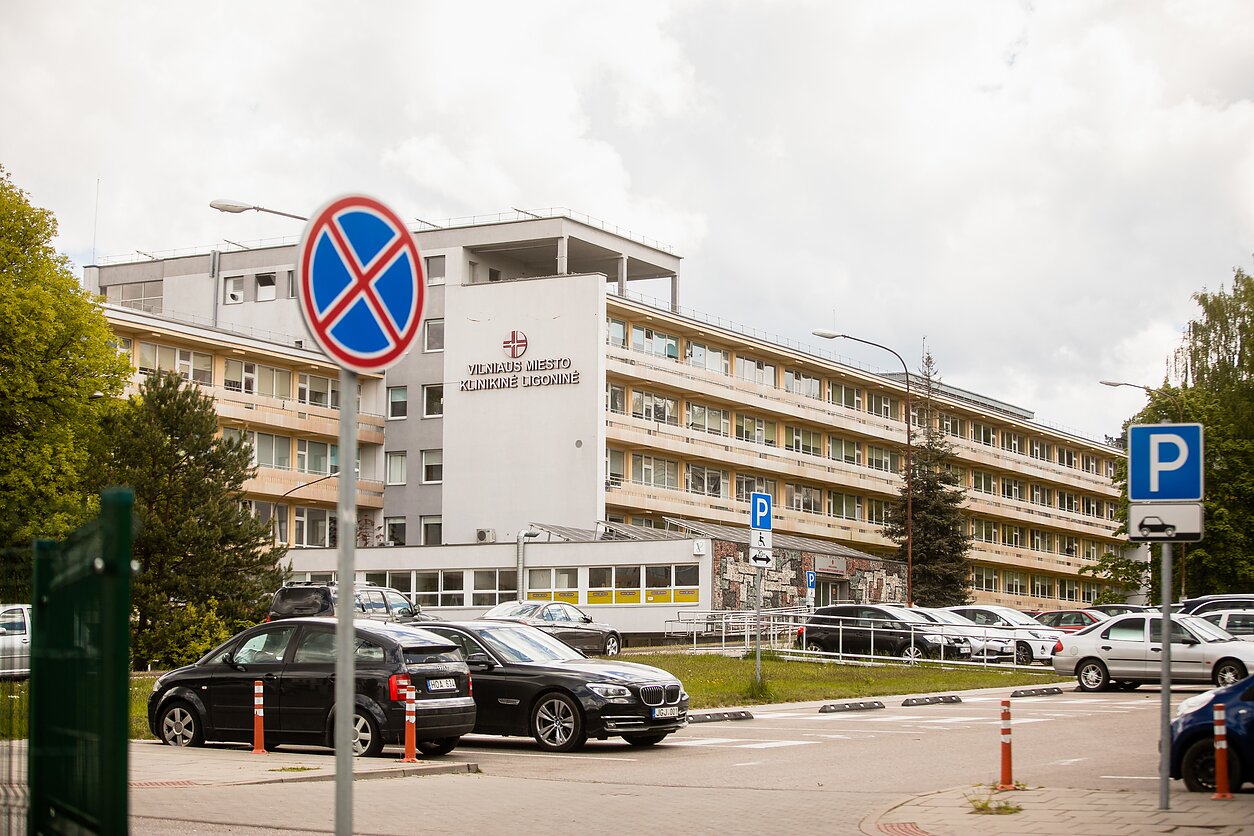 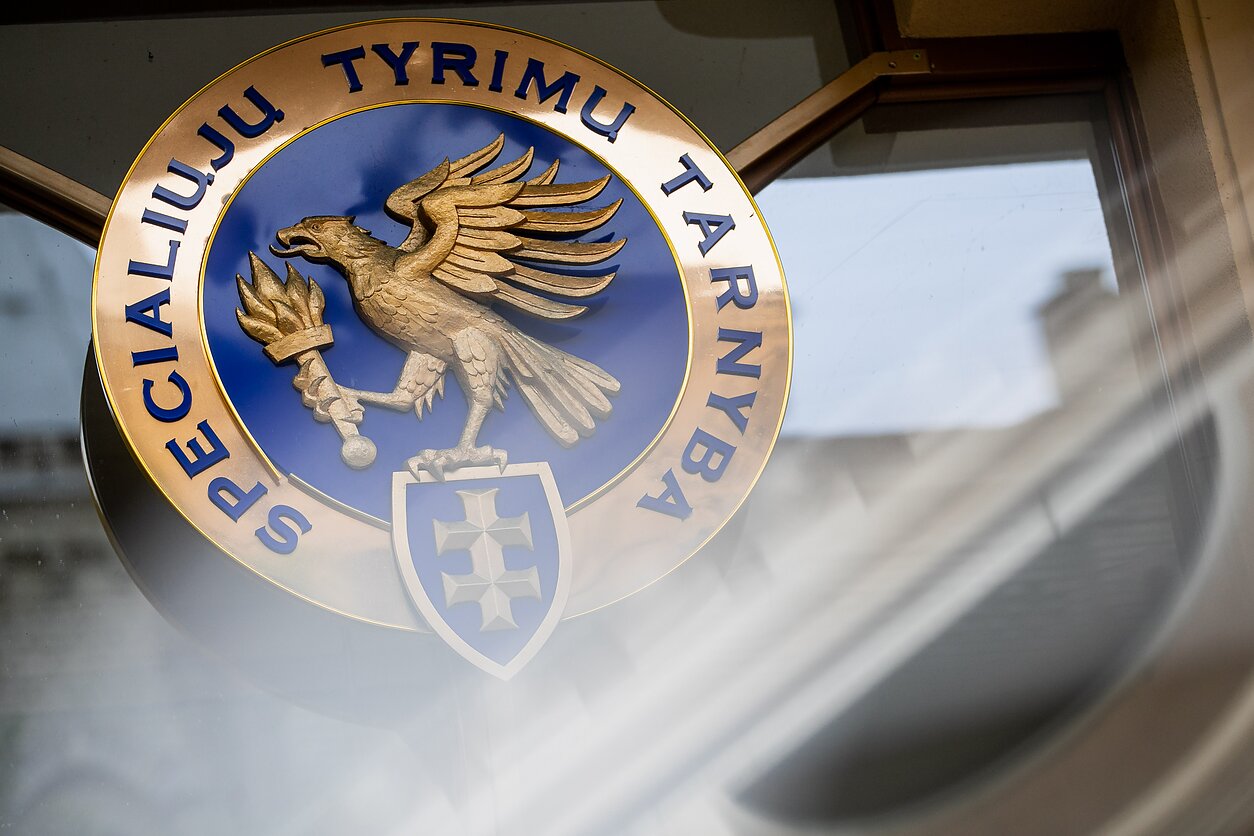