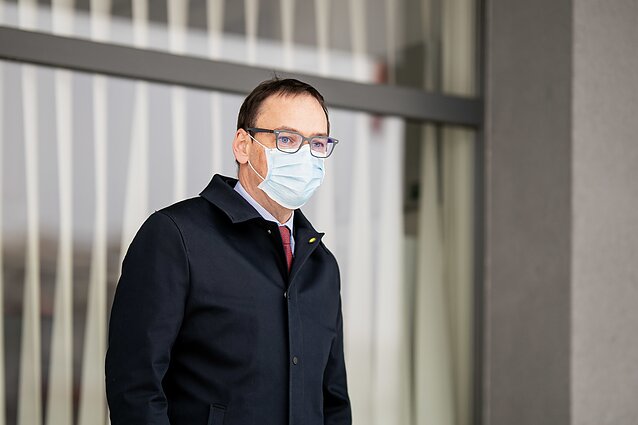 The move follows a negative assessment of the director's performance in 2020.

Dulkys announced about firing Petraitis back in mid-February, but the NVSC director then said he would appeal the decision.

“The director exercised his right to turn to the relevant commission. I received its conclusions last night. They corroborate my vision and my assessment. Therefore, by the end of the day, I'll sign [a decree] on Robertas Petraitis' dismissal from his post as of March 10,” Dulkys told a news conference on Wednesday.

The NVSC has come under fire for unreliable coronavirus statistics and failure to carry out timely epidemiological investigations. Petraitis previously said that the moves against him were political.

Giedrė Aleksienė, head of the Infectious Diseases Management Division of the NVSC, will take over as the center's acting director, the minister said. 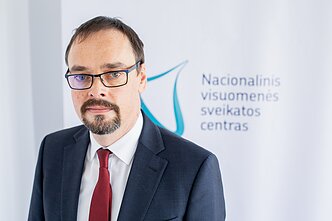 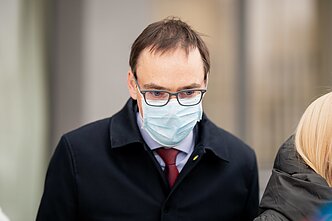 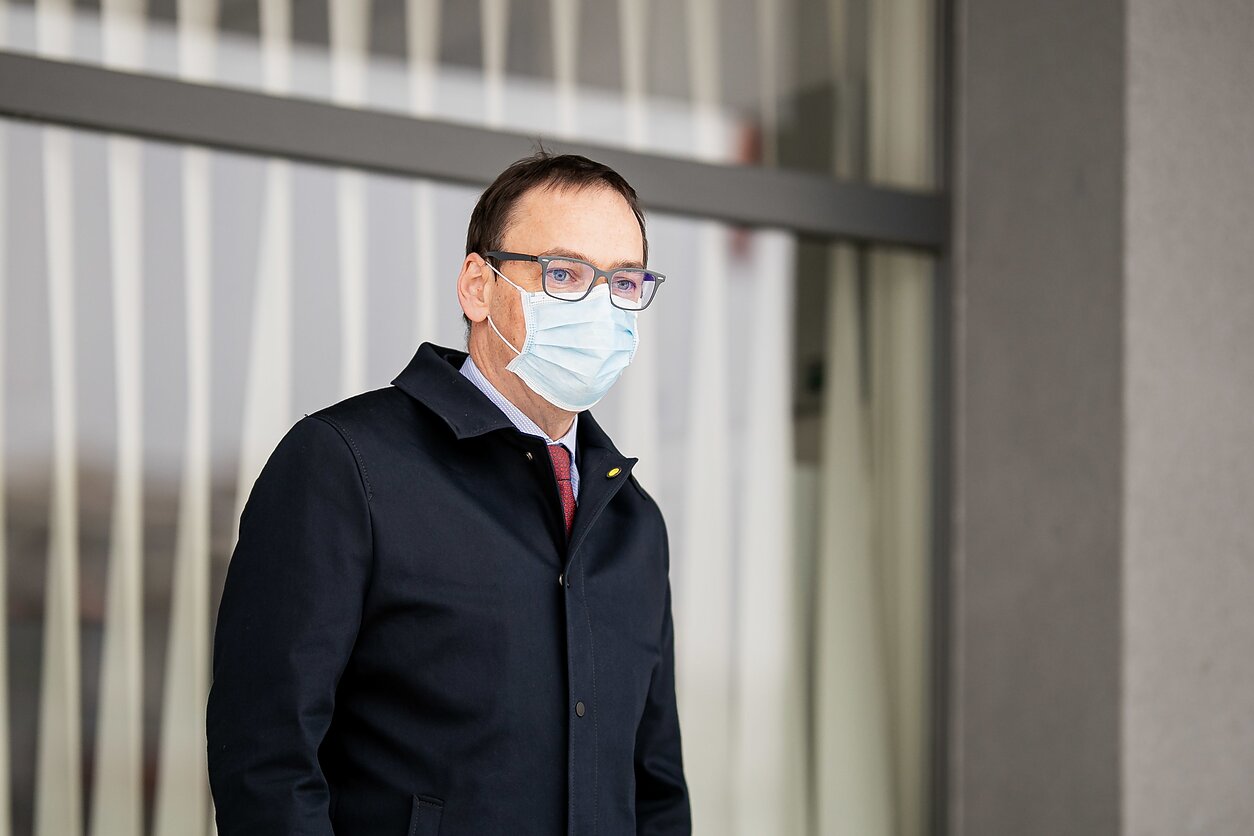 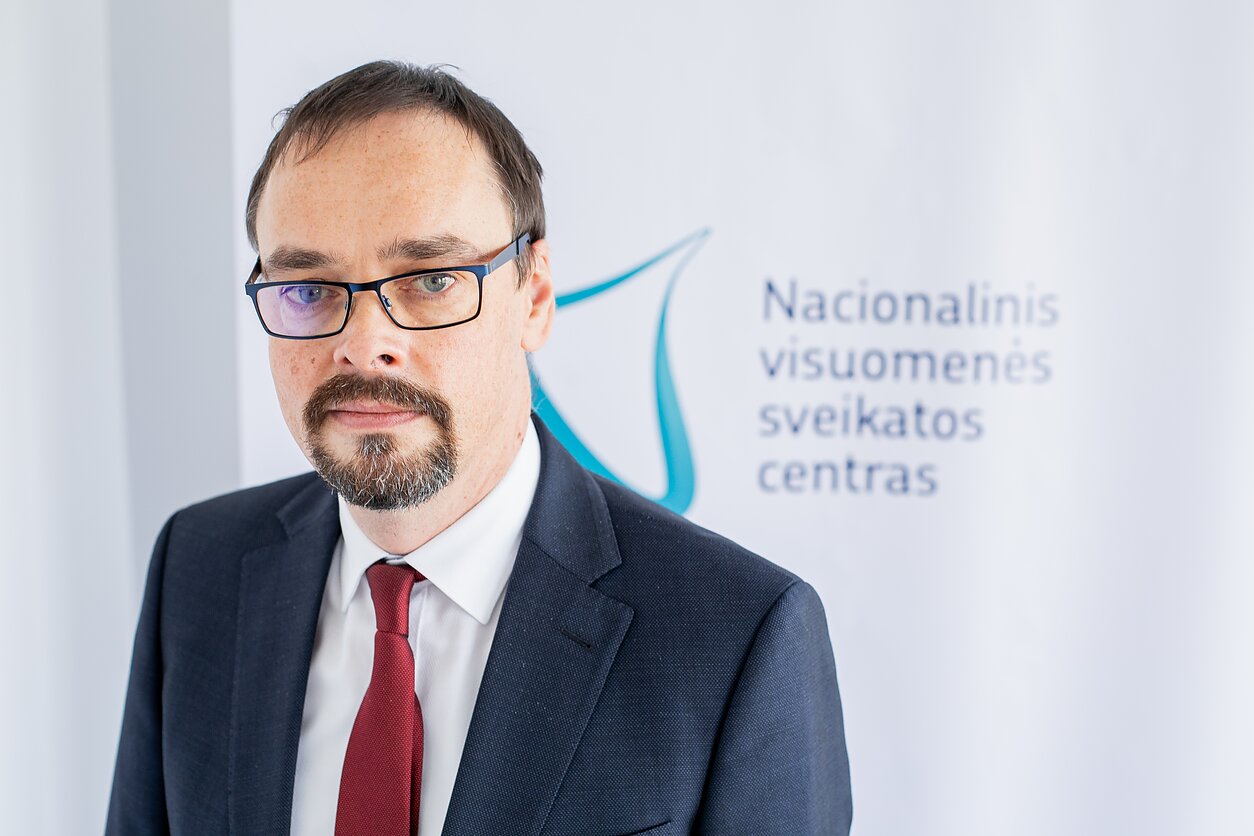 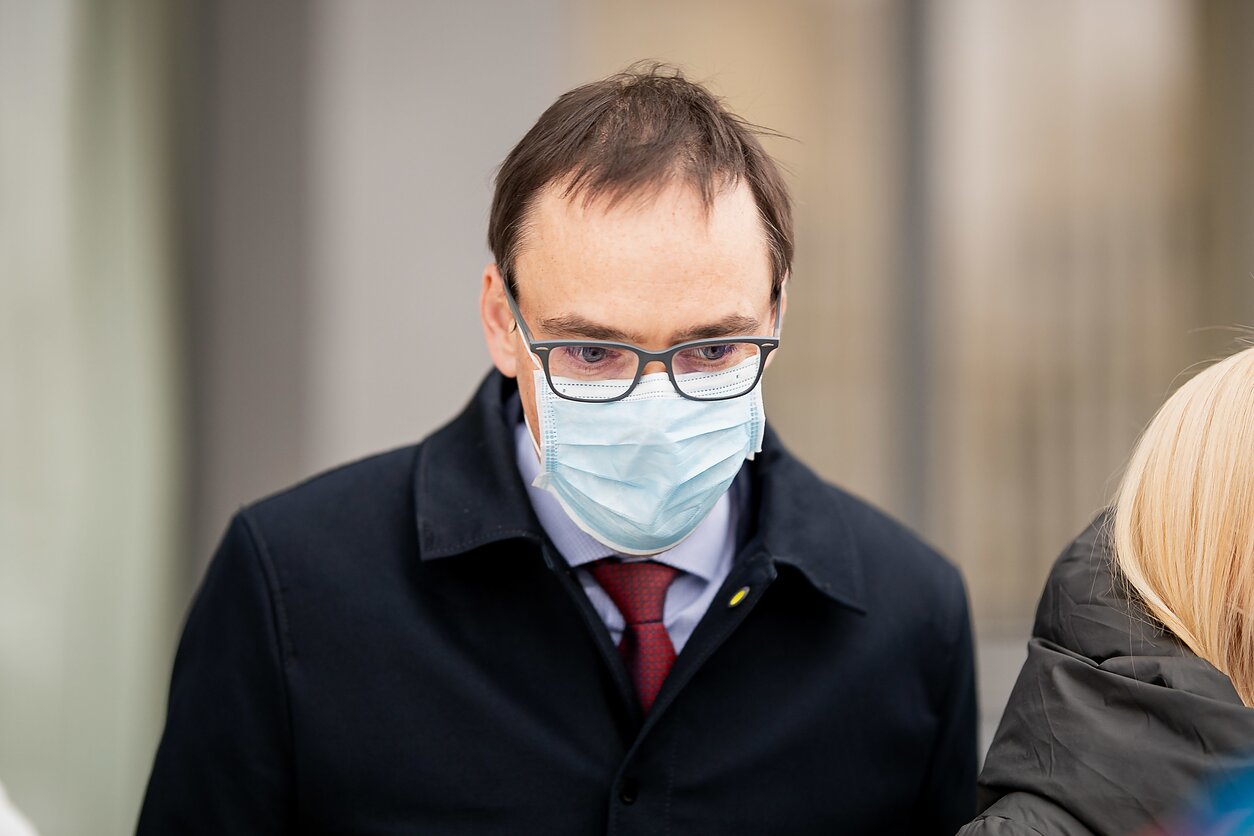