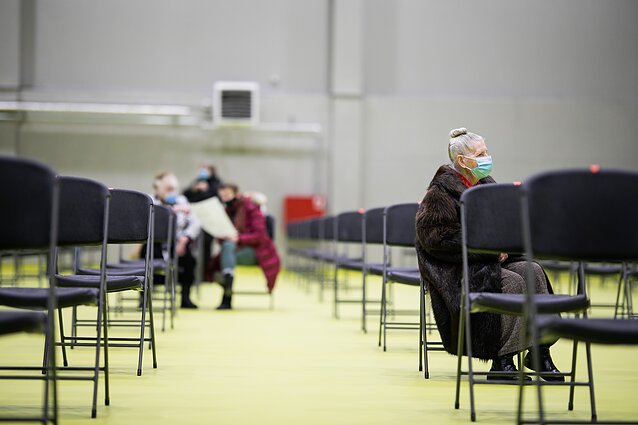 AstraZeneca has cut Covid-19 vaccine deliveries to Lithuania by around 26 percent for the next six months, according to the country’s authorities.

"Last week, we received a notification that the quantities for half a year are being reduced," Aistė Šuksta, spokeswoman for the Lithuanian Health Minister Arūnas Dulkys, told BNS.

"No arguments were given as to why this has happened," she added.

The European Union have previously criticised the Anglo-Swedish company AstraZeneca for failing to deliver the vaccine ordered by the member states.

On February 25, the CEOs of all vaccine manufacturing companies gathered virtually at the European Parliament to discuss with MEPs how to increase the capacity and improve deliveries of Covid-19 shots, according to EurActiv media in Brussels. 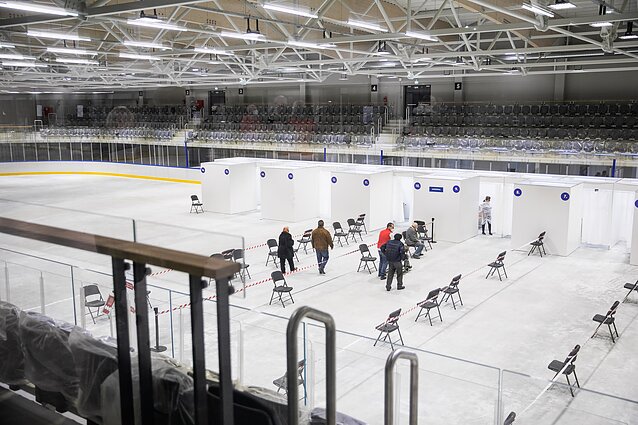 Pascal Soriot, the chief executive of AstraZeneca, gave only vague explanations about recent supply cuts of Covid-19 vaccines and about the preferential treatment given to the United Kingdom, failing to guarantee the expected EU deliveries for the second quarter of the year.

In late February, Bulgaria had to slow down its mass vaccination programme after the British-Swedish vaccine manufacturer cut deliveries by some 60 percent, according to EurActiv.

Lithuania's vaccination strategy is based on delivery plans presented by AstraZeneca, BioNTech-Pfizer, and Moderna. 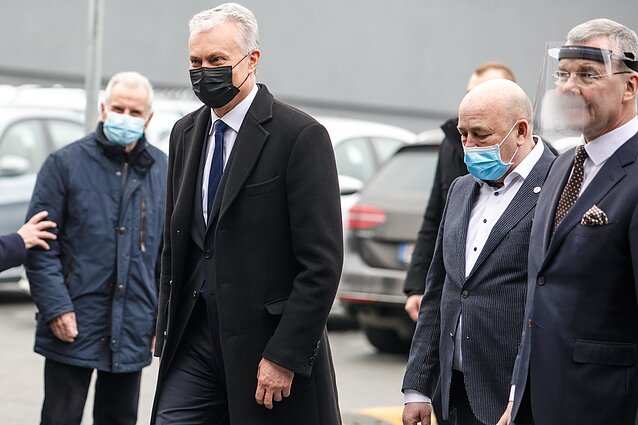 The vaccine developed by Johnson & Johnson's vaccine has been recently approved for use in the United States. It differs from those already in use in the EU as it can be administered using a single shot.

"Today, we aren't dependent solely on AstraZeneca any more. We'll soon have a fourth manufacturer," he told reporters after visiting a new vaccination center in Kaunas, the country’s second largest city. "Johnson & Johnson [...] should be licensed in Europe in March, too."

Nausėda that EU leaders have been pressing the European Commission "to [be] tough with vaccine manufacturers [...] to make sure that they fulfill their obligations".

The president added that mass vaccination is the only way to end the pandemic and return to normal life. 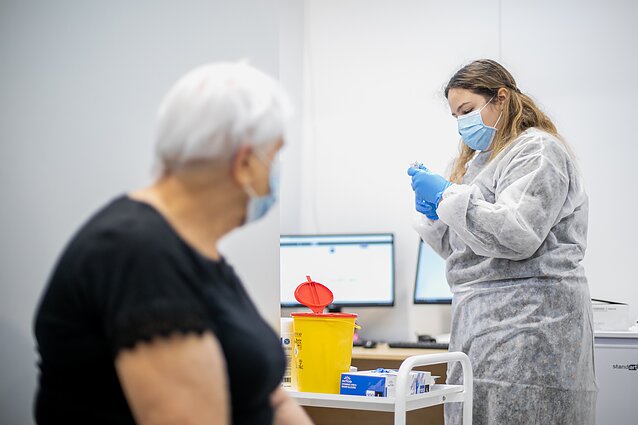 The Lithuania president also said he is ready to take the AstraZeneca vaccine when his turn comes.

"I'm glad that our senior citizens, who are [being vaccinated] at this stage now – and I spoke to several of them today – trust the vaccine," Nausėda said.

He acknowledged, however, that "there are some discussions about certain vaccines".

The vaccine developed by AstraZeneca has faced public skepticism due to its side effects, even though the European and Lithuanian authorities say the vaccine is safe and effective for everyone, including the elderly, noting that other vaccines may also cause adverse reactions. 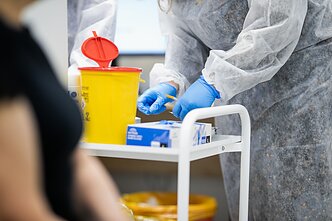 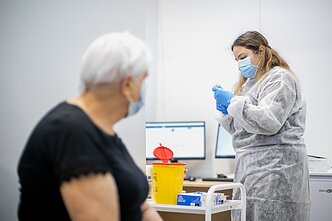 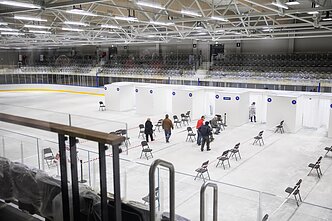 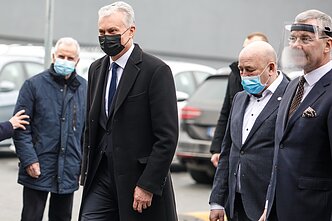 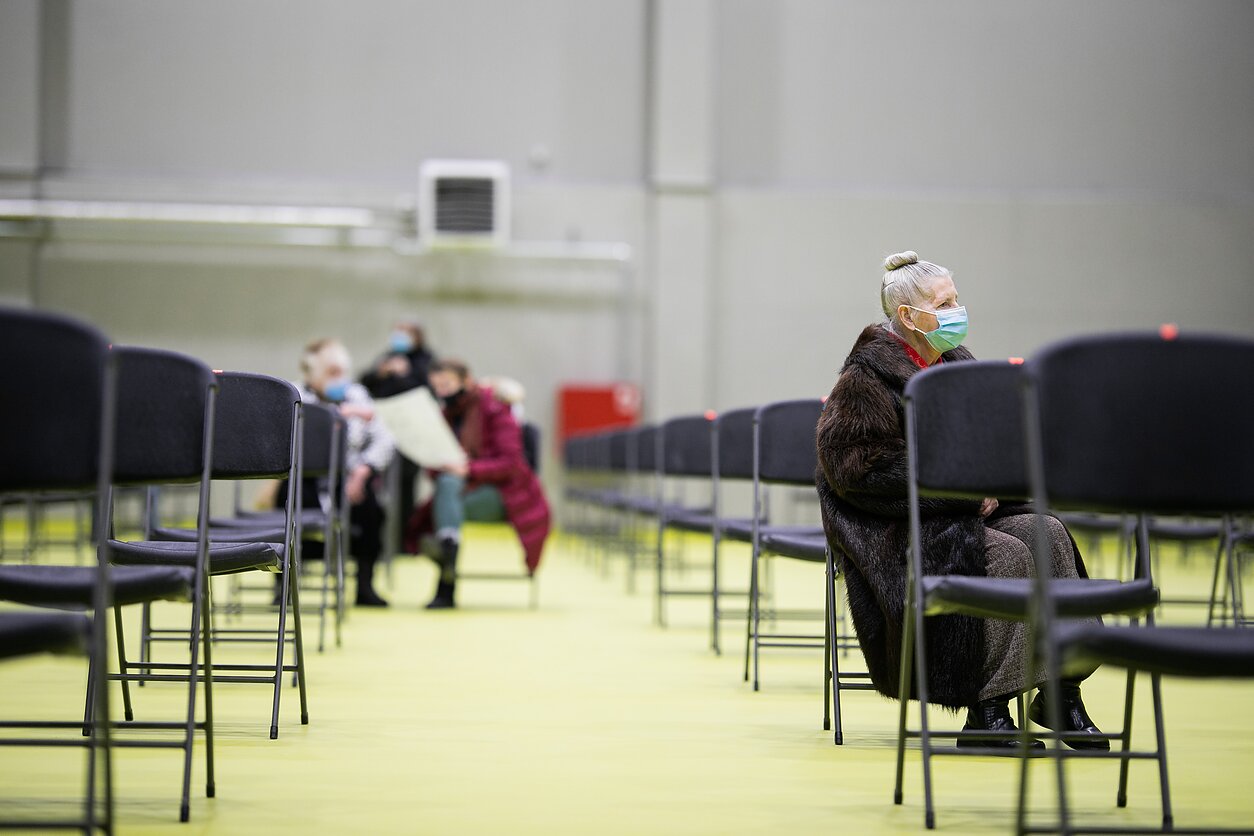 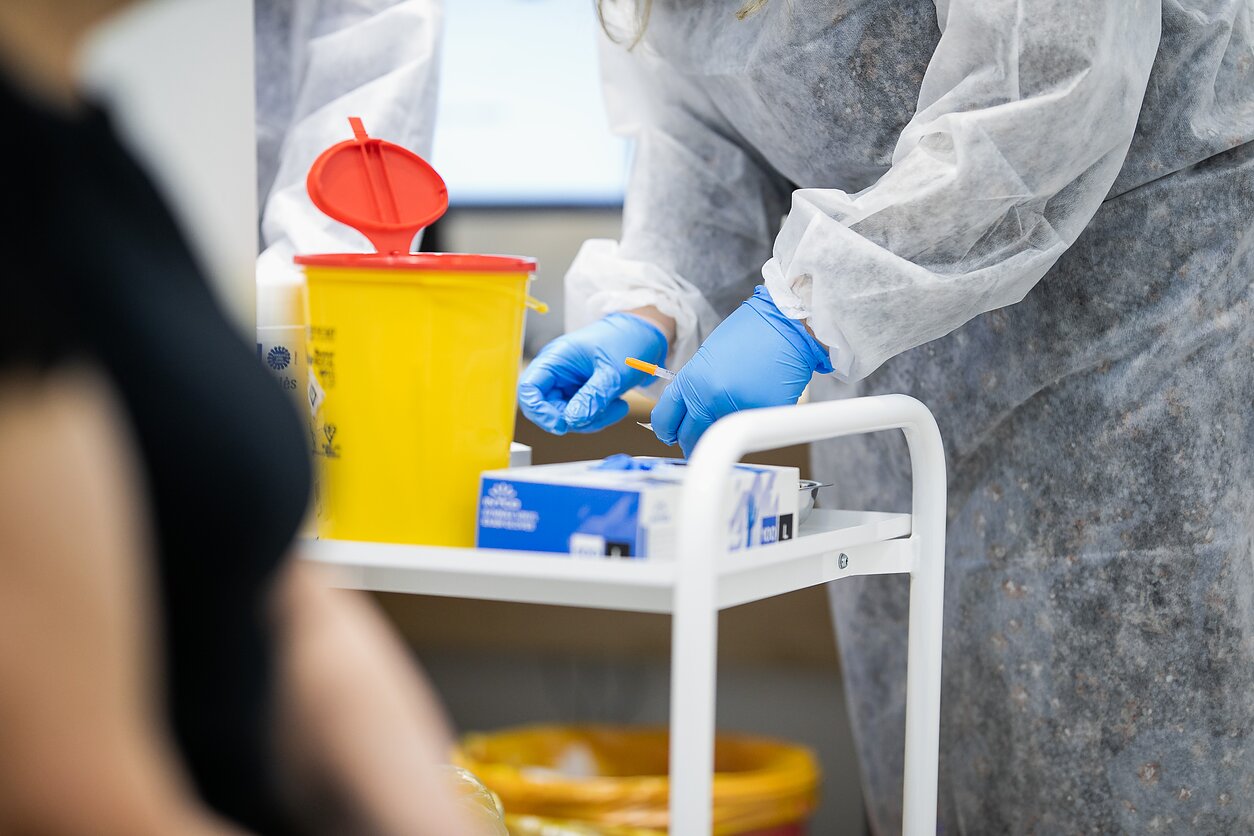 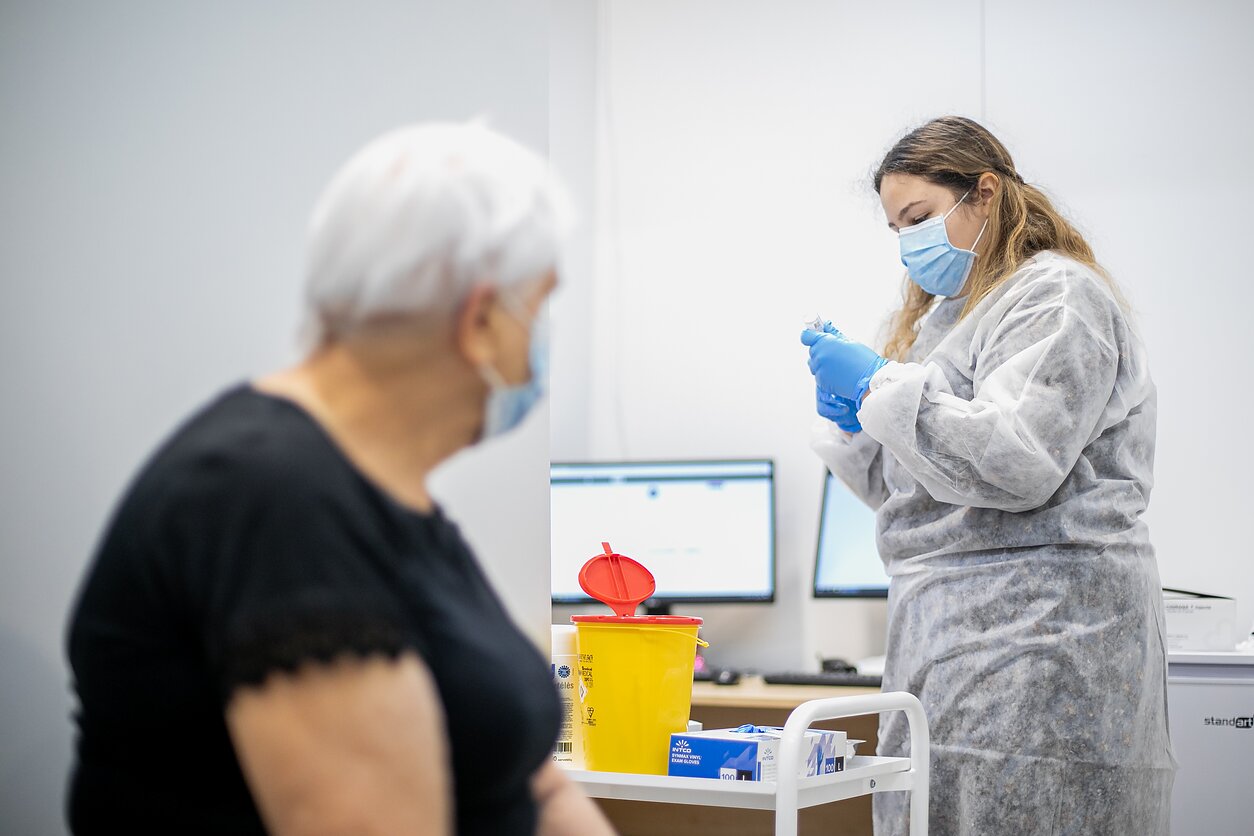 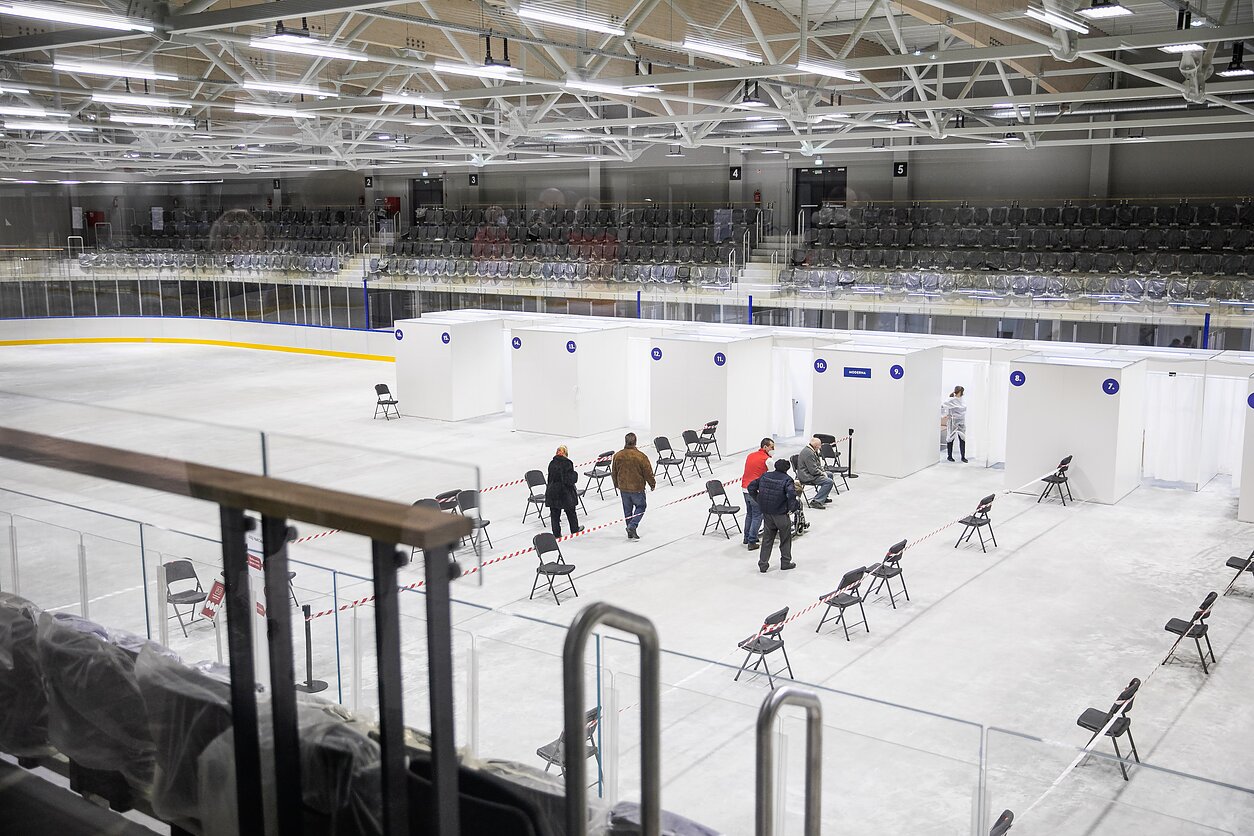 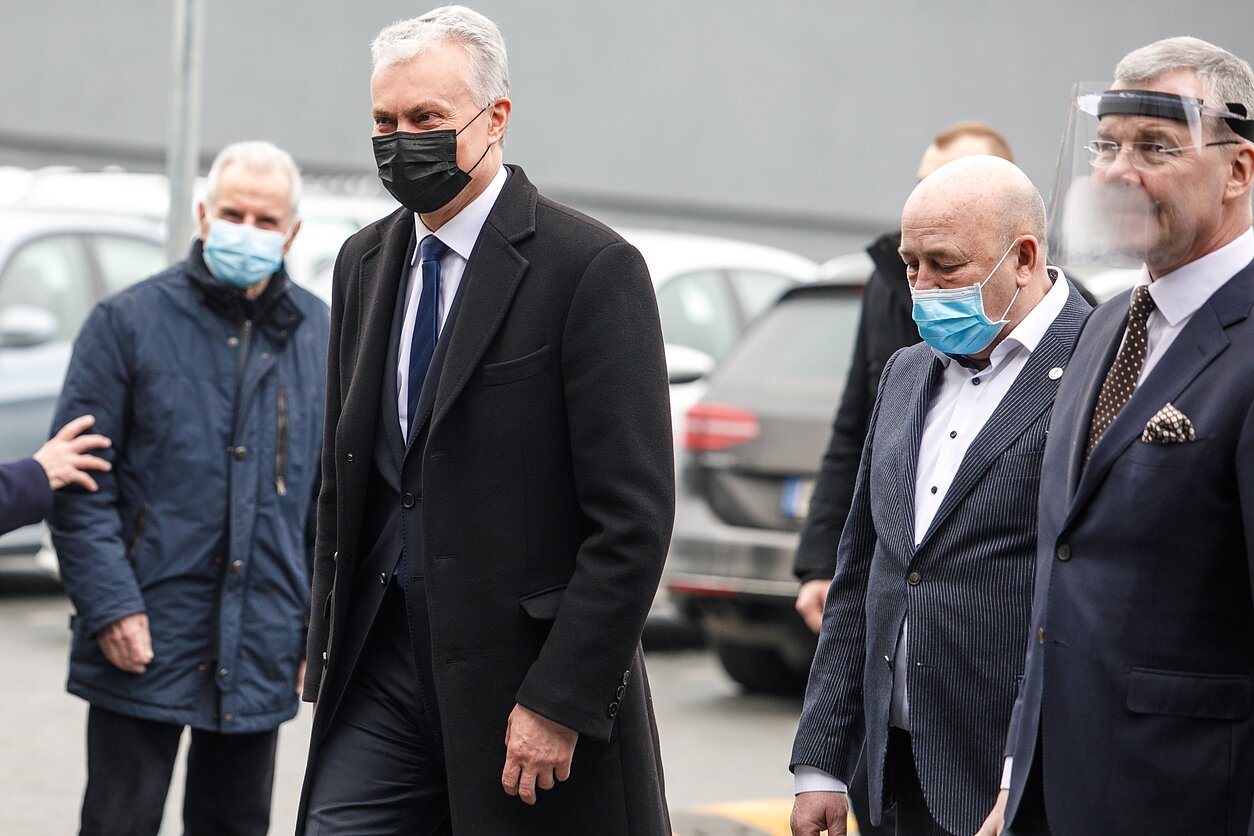