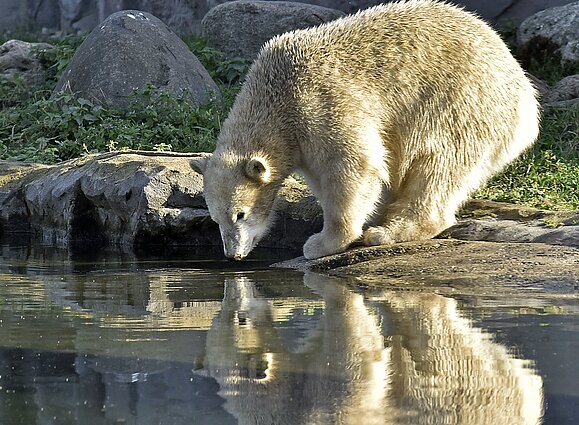 Two polar bears at the Tallinn Zoo in the Estonian capital have met for the first time after one of them, Raspi, was transferred from the United Kingdom several months ago.

According to the country’s public broadcaster ERR News, the first meeting of the bears Friida and Raspi was captured on camera by the zoo.

Raspi, the bear transferred from the UK, was formerly known as Rasputin.

Polar bears are not native to the Baltic region, while brown bears are spotted routinely in Estonia and have also been seen in Latvia and Lithuania.

In May 2020, a brown bear considered to be extinct in Lithuania was spotted near the Latvian border.

Read more: 'Don't look it in the eye'. What to do if you spot a bear in the Baltics 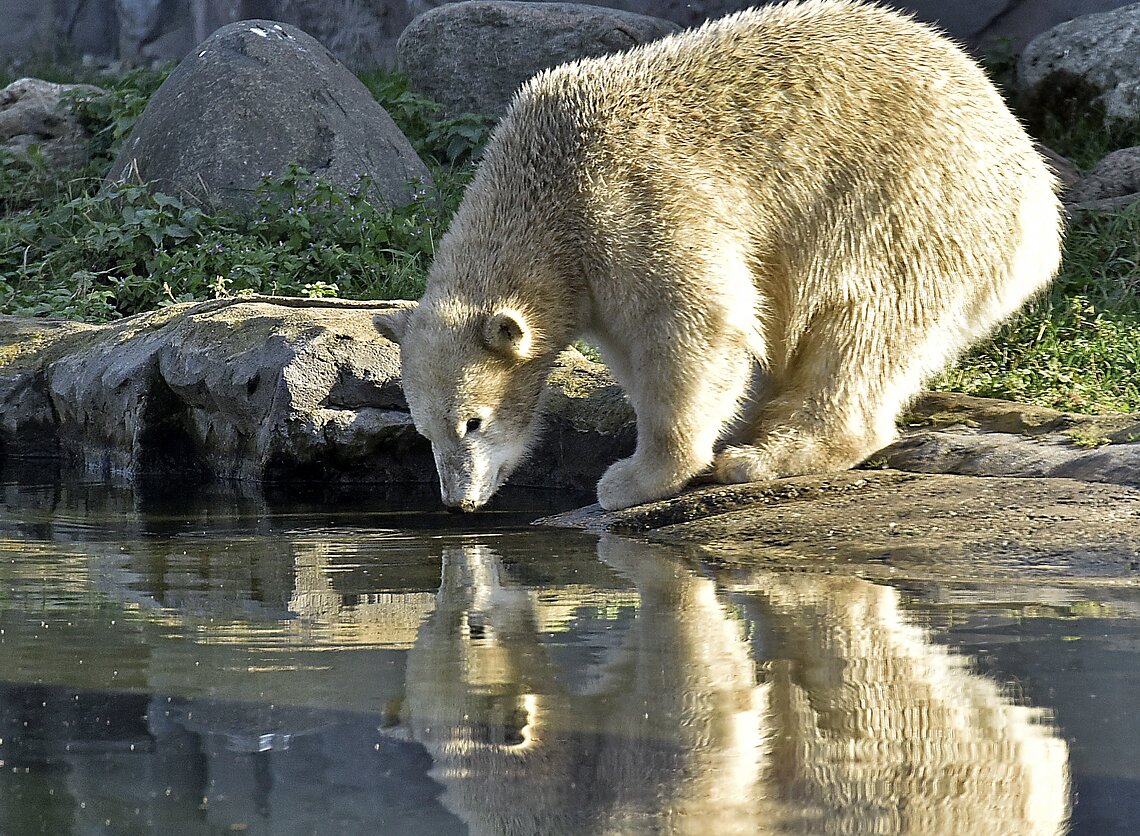