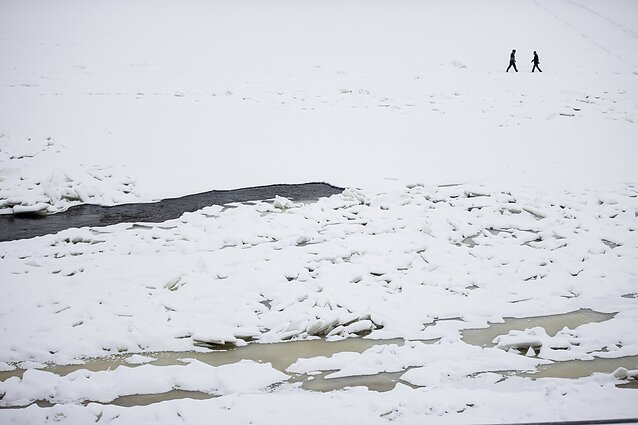 The Latvian authorities have begun using drones to warn people of thin ice using loudspeakers mounted to the quadcopters.

According to the Latvian public broadcaster LSM, the drone can play pre-recorded or a personalised messages.

“People are paying attention to that. Because the problem is that people know that being on the ice is unsafe, but the lure is great,” said Agnis Pūpols from the country’s fire and rescue service.

On Saturday, five people in Latvia fell through the ice.

Authorities in Lithuania have also warned people to keep off thin ice as March brings warmer temperatures. On Sunday, a man died in Lithuania after falling through the ice on river Neris while trying to save his dog.

In Latvia, four people have drowned in 2021 alone. 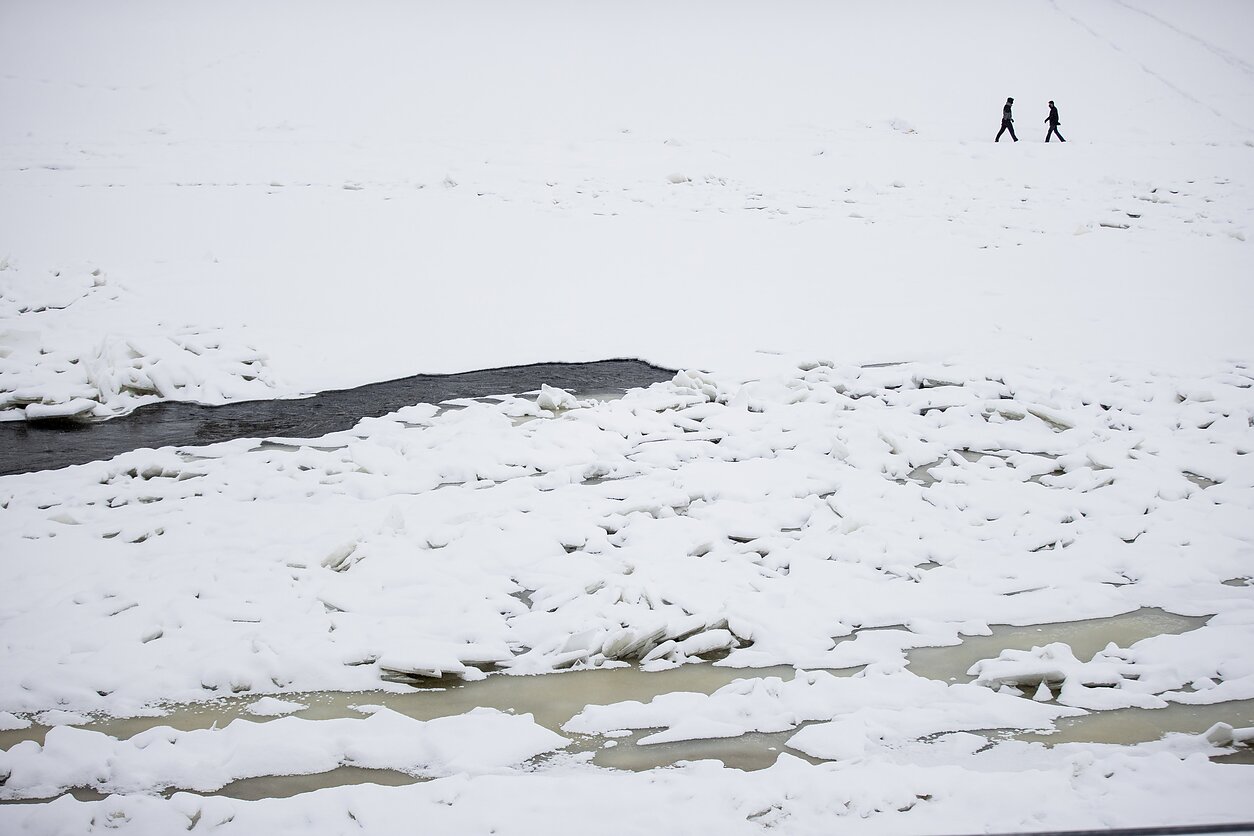