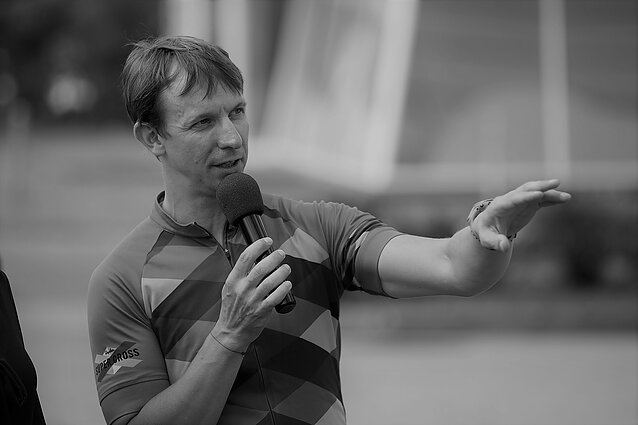 Vaidas Rimkus, a known cycling coach in Lithuania, has died in Vilnius after falling through thin ice on Neris River while trying to save his dog.

The country’s emergency services received a report of a man and a woman falling through ice at 13:42 on Saturday. The woman managed to climb out of the water, but the man was swept under the ice by the current.

The country’s cycling community met in Valakampiai in Vilnius, an area of the Lithuanian capital where they usually hold training sessions, to mourn Rimkus and light candles in his memory.

A solemn run and hikes were also held in Vingio Park in Vilnius, as well as in Spain and on the Fuerteventura island in the Atlantic by his friends and colleagues.

Obituaries have flooded in from various groups in Lithuania, praising Rimkus for his contributions to the promotion of cycling in the country. 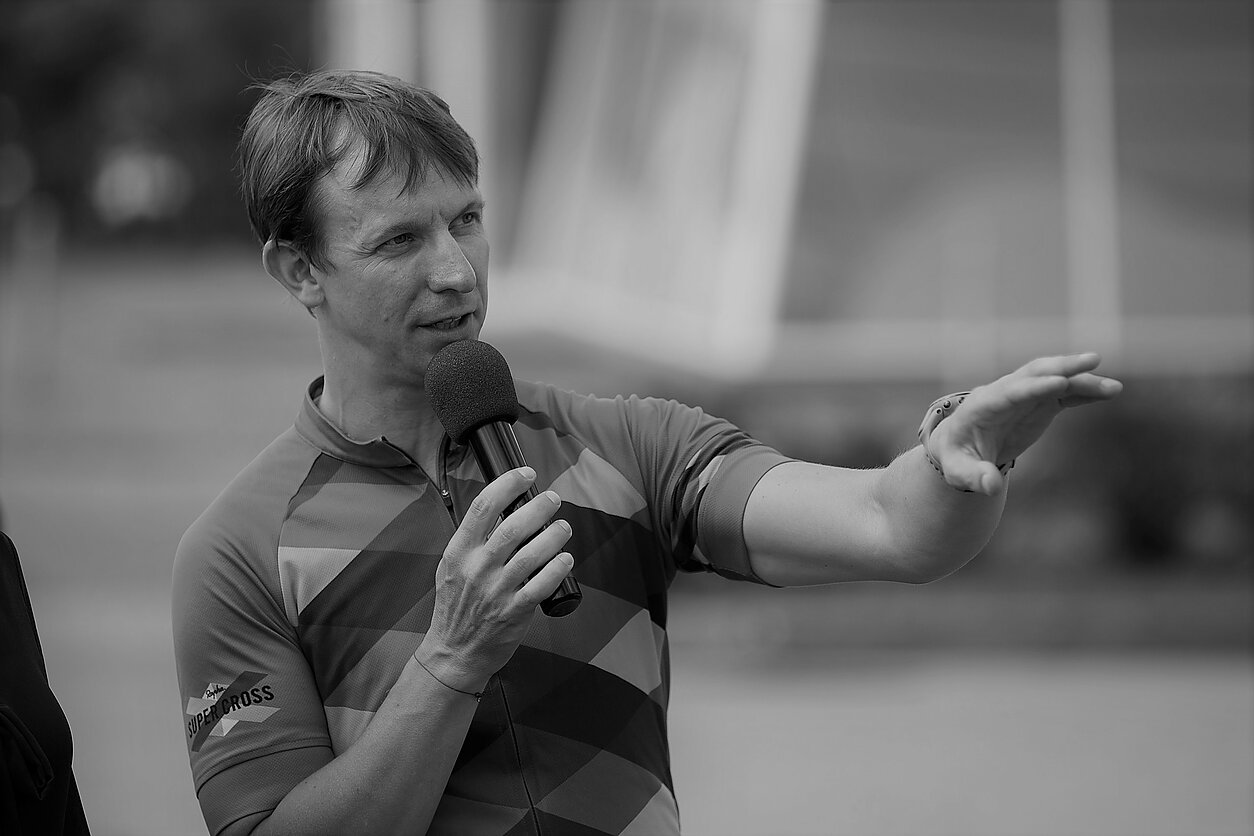