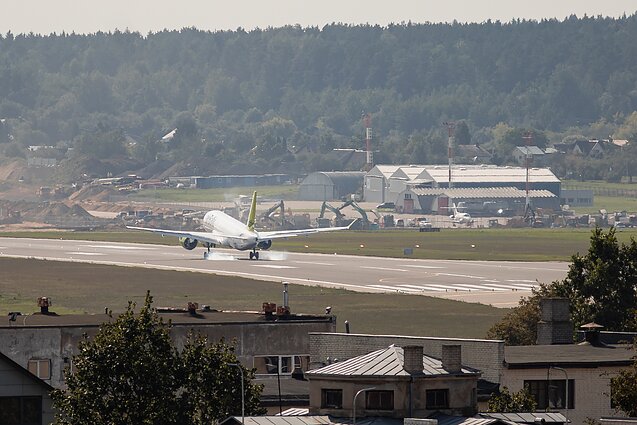 “The commission's decision is negative,” Rasa Jakilaitienė, a spokeswoman for the prime minister, told BNS on Thursday.

Any investment into Vilnius Airport must be vetted by the commission, since airports are in Category 1 on the list of companies key for ensuring national security.

The panel's conclusion should be submitted to the cabinet over the coming weeks. 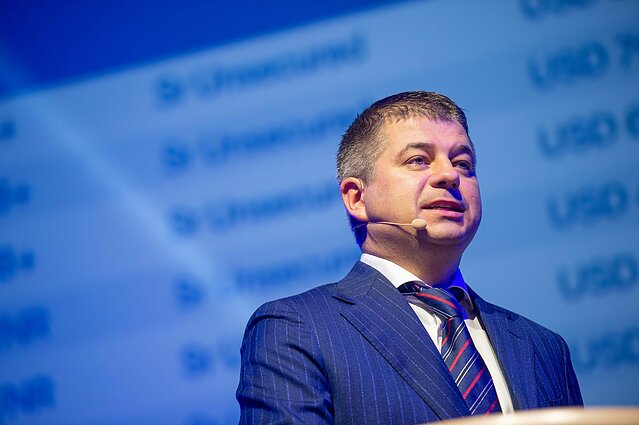 In recent years, Lithuania's national security institutions have been cautiously assessing investments by Avia Solutions Group due to its prior operations at Moscow's Zhukovsky Airport.

The group says it cut all ties with the Zhukovsky projects back in 2018 and sold its stake in the company operating at the airport. 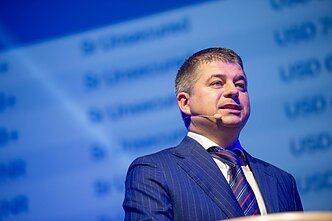 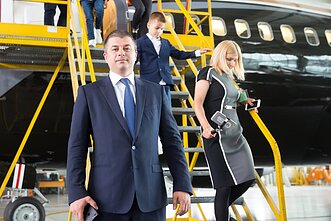 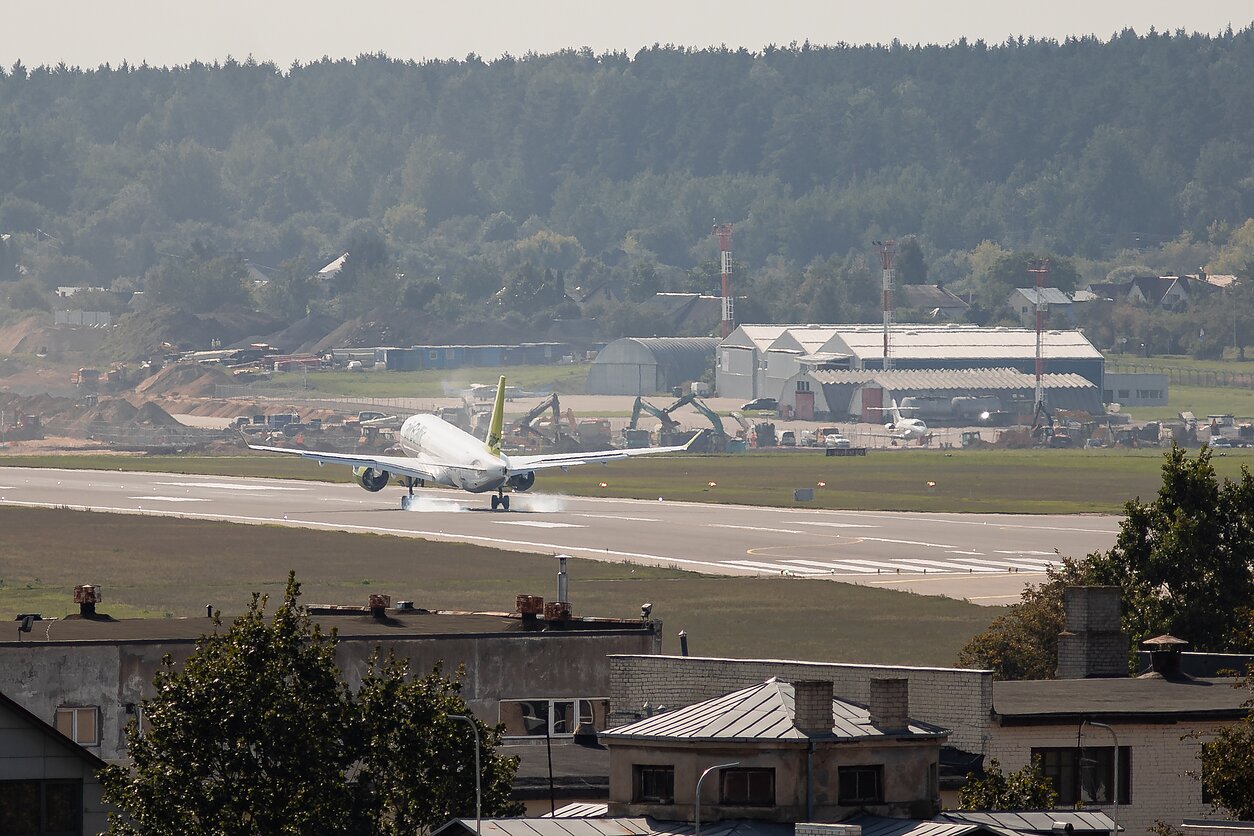 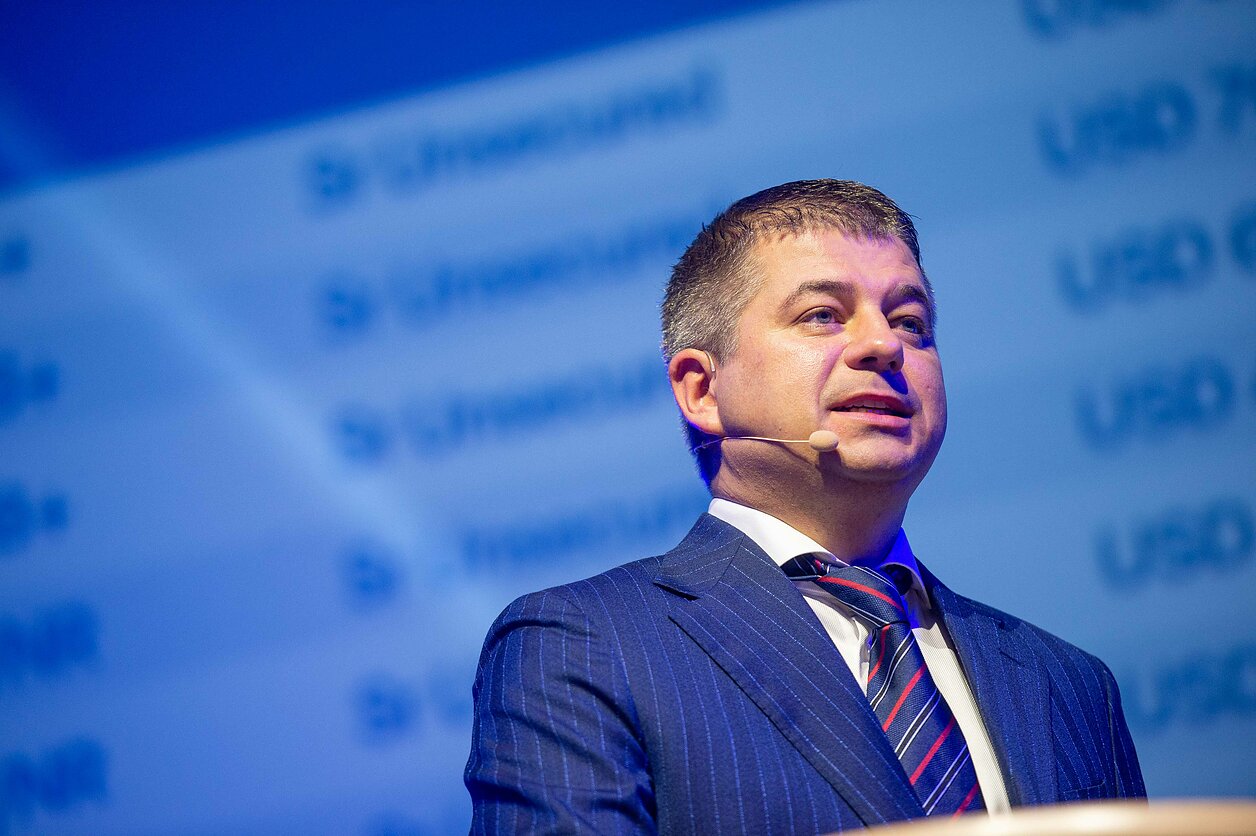 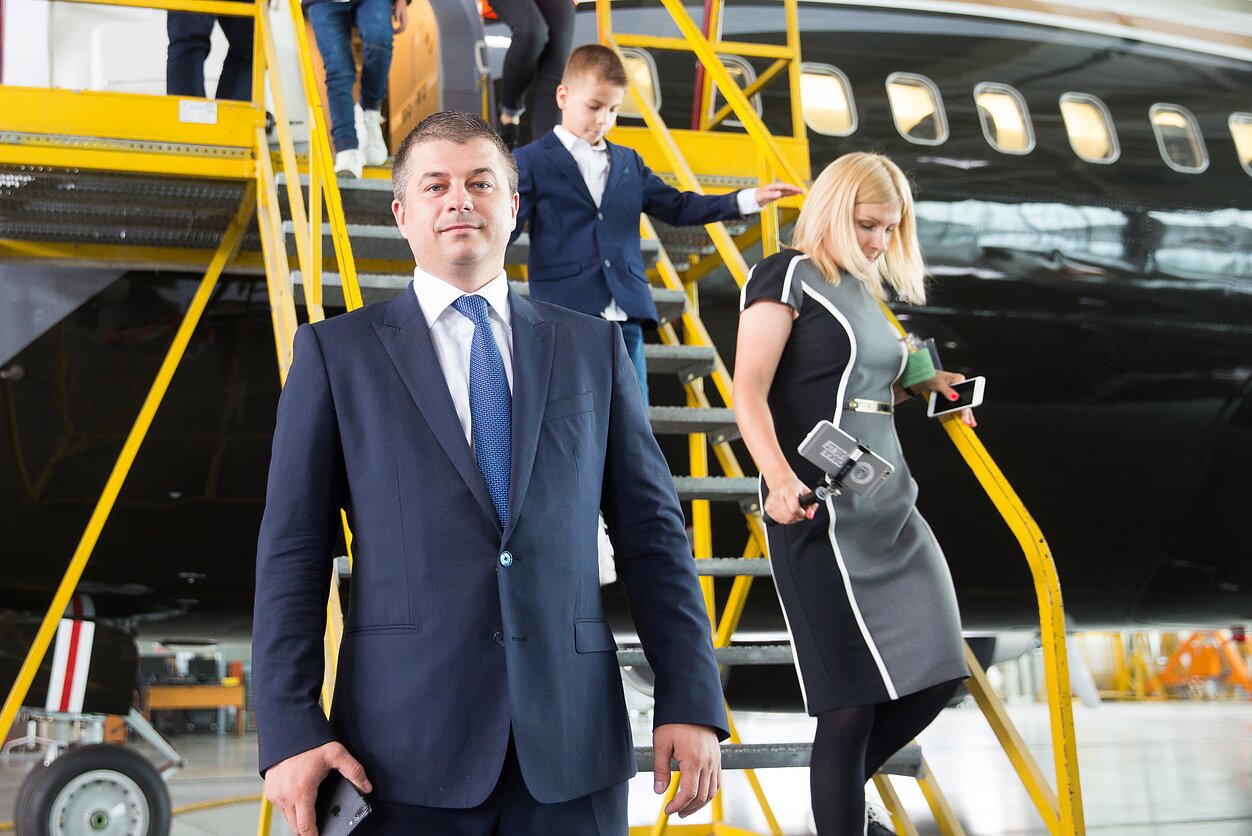