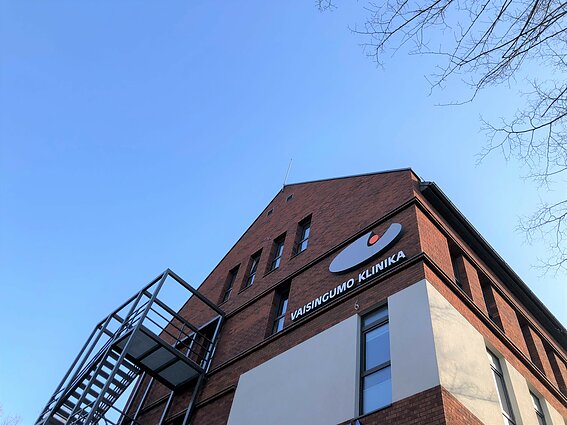 A fertility clinic operating in Lithuania's three largest cities is suspected of having hidden revenue worth around 1 million euros.

“The medical establishment is suspected of having hidden revenue, and the non-accounted amount is estimated to stand at around 1 million euros,” Dalia Pocienė, a chief prosecutor from Klaipėda Regional Prosecutor's Office in western Lithuania, told a press conference on Thursday. “It’s the joint stock company Vaisingumo Klinika.”

According to the prosecutor, some 50 searches have been carried out and nine people have been detained. A total of 12 people are named suspects in this case.

“Nine people have been detained. [...] Twelve people have the suspect status and are now being questioned, and other procedural action is ongoing,” Pocienė said.

The ongoing investigation focuses on suspected fraudulent book-keeping carried out by the company's executives and other people.

According to the police, searches were carried out in the company's offices in Vilnius, Kaunas and Klaipėda, as well as detained suspects' homes and cars.

Around 500,000 euros in cash, accounting and other documents, computer media and other items have been seized.

Damage done to the state will be assessed during a later investigation stage. 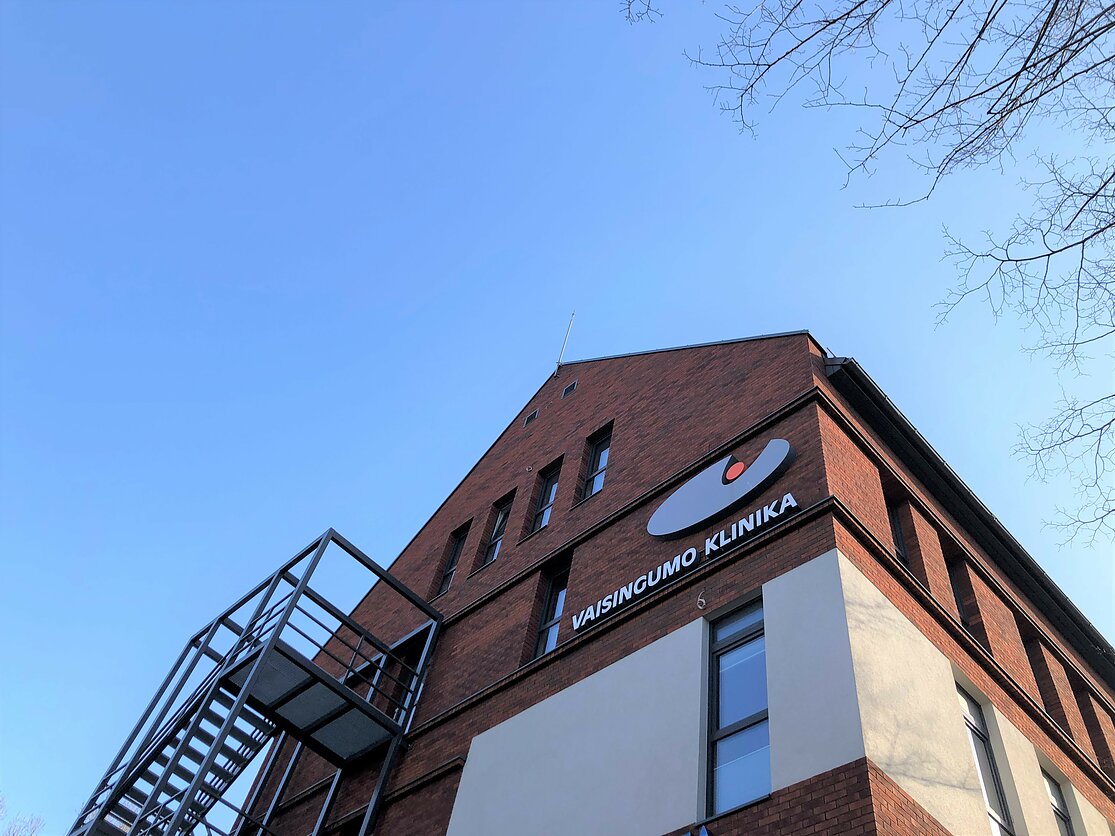