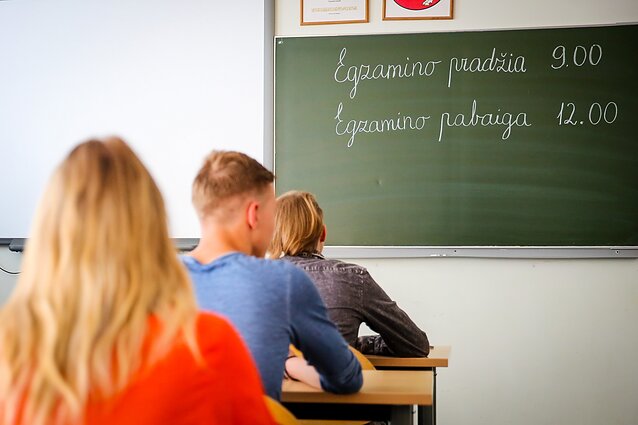 In 2019, before the pandemic, the exam session started on June 1, but it was pushed back to the end of June last year.

“The main state-level school graduation examination session will start on June 7, two weeks earlier than last year, and the main session will end on July 2,” Šiugždinienė told reporters on Thursday.

Rūta Krasauskienė, director of the National Education Agency, said measures to keep exam takers safe would include two-metre distances between students and separate doors to enter and leave the room.

In exams where students can use computers and dictionaries, these will be disinfected and disposable gloves will be provided.

As the coronavirus pandemic disrupted the education process last year, school graduation exams were held in late June, a month later than usual. 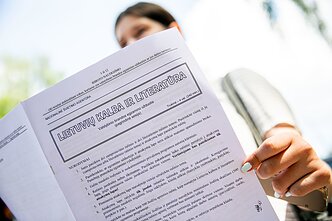 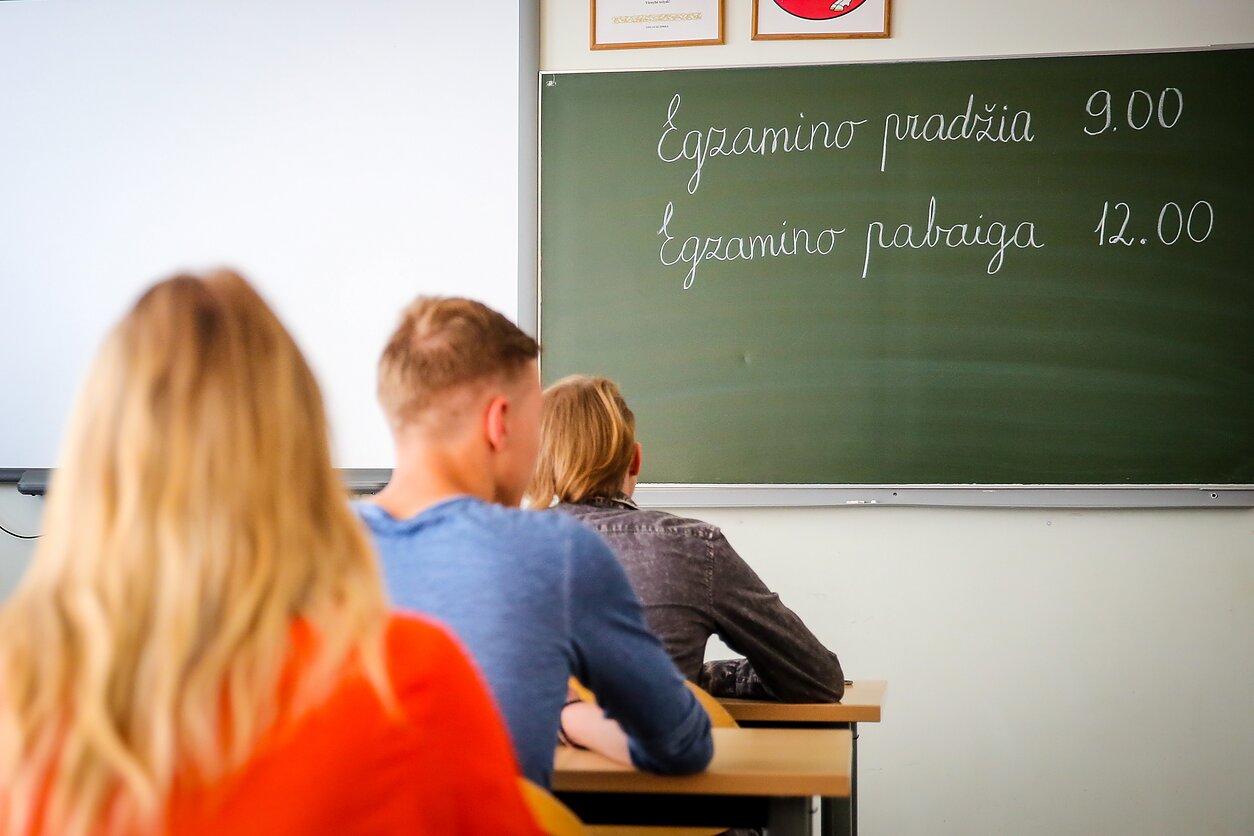 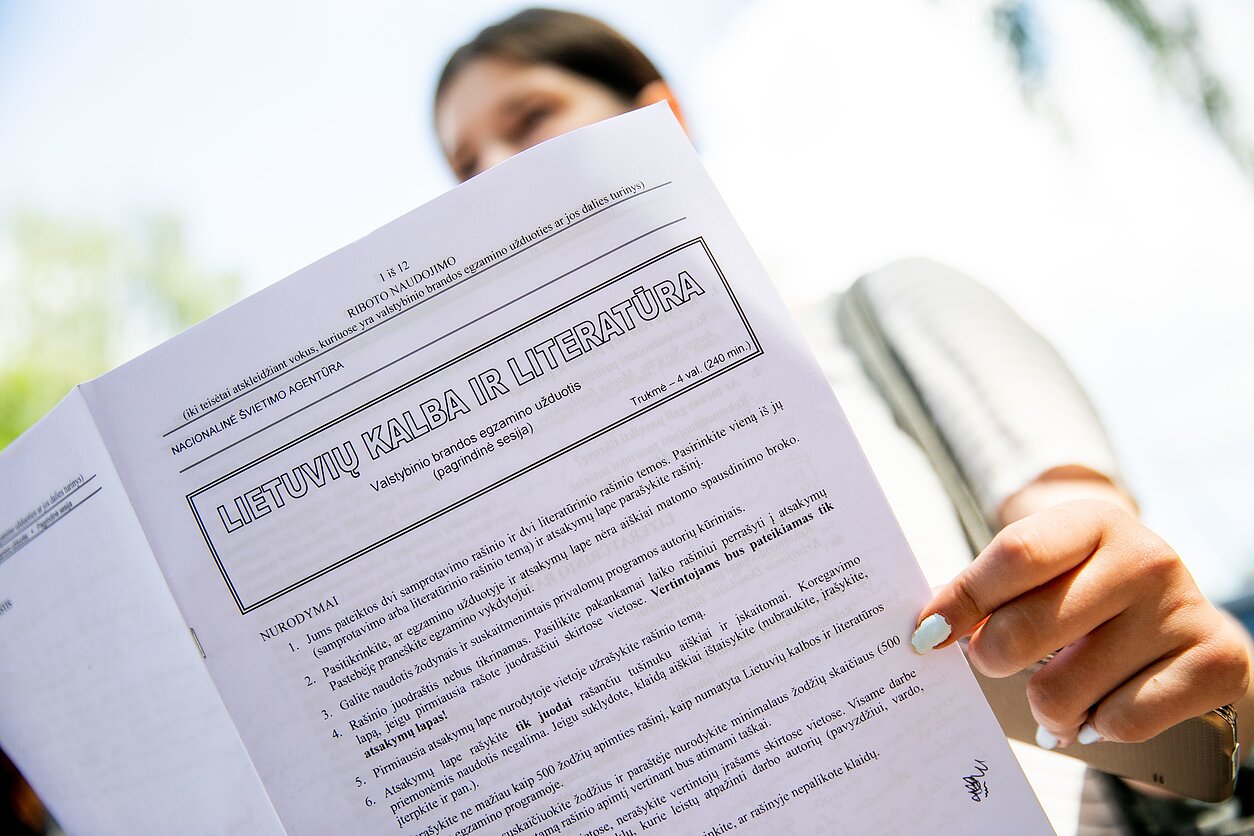 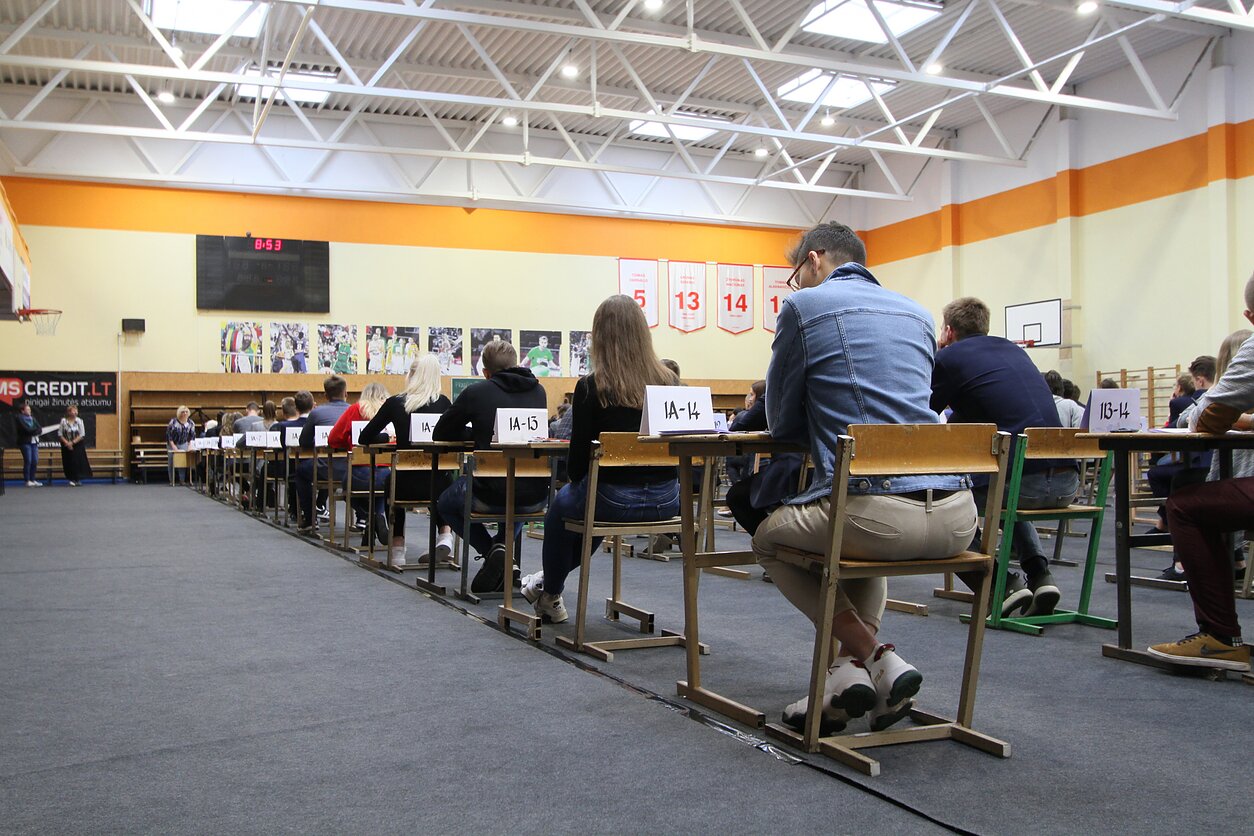