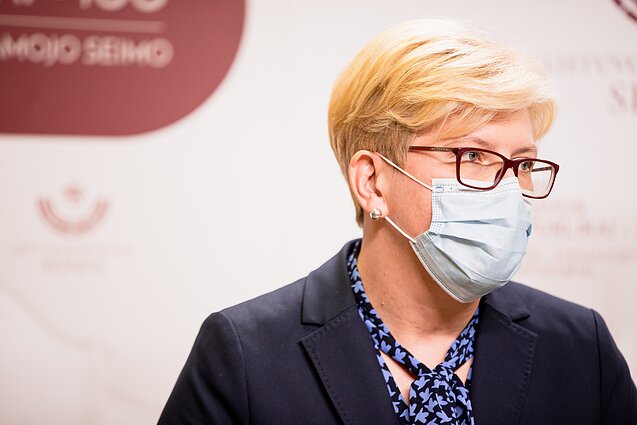 The Lithuanian government is planning to increase coronavirus testing and may consider a broader easing of travel restrictions in mid-May, Prime Minister Ingrida Šimonytė said on Wednesday.

“I expect the health minister to sign, perhaps even today, his legal acts to expand the scope of testing for some groups that are evenly distributed throughout Lithuania and live in all municipalities,” she told the cabinet.

She said these groups could include officers or cultural workers.

More testing would provide a clearer picture of the pandemic situation in different municipalities, according to Šimonytė.

“Probably from mid-March, [...] we could isolate municipalities where the situation is bad from others, rather than isolating all municipalities from each other,” she said. 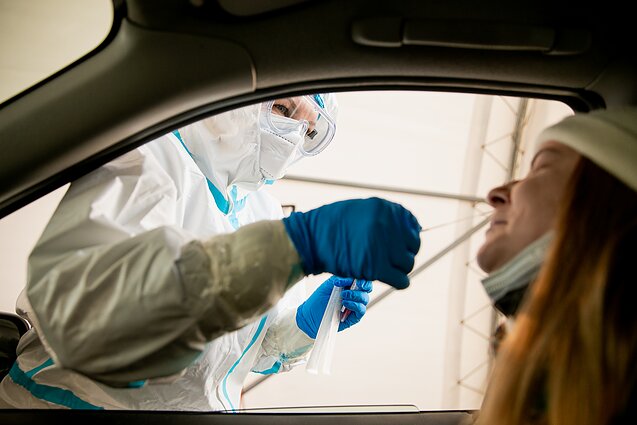 Currently, non-essential travel between municipalities is not allowed in Lithuania.

The current situation shows that the decision to give municipal administrations more freedom to decide on the scope of testing has failed to produce the intended results, the prime minister said.

In some municipalities, the situation looks worse than it actually is because only people with high risk of infection are being tested, she noted. 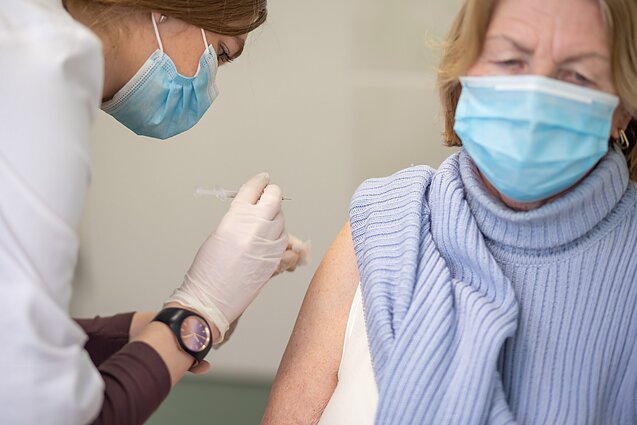 All people over the age of 70 should be vaccinated by the end of March, Šimonytė said, noting that a further easing of lockdown restrictions will also depend on the success of the programme.

“We expect the majority of people over 70 years old to receive at least their first shot by the end of March,” Šimonytė told reporters on Wednesday.

This is the most vulnerable age group and even one dose of the vaccine will significantly reduce the risk of infection, she noted. 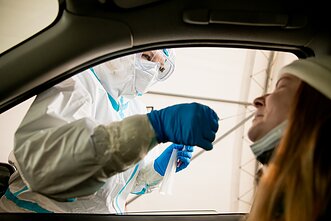 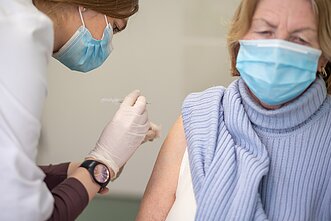 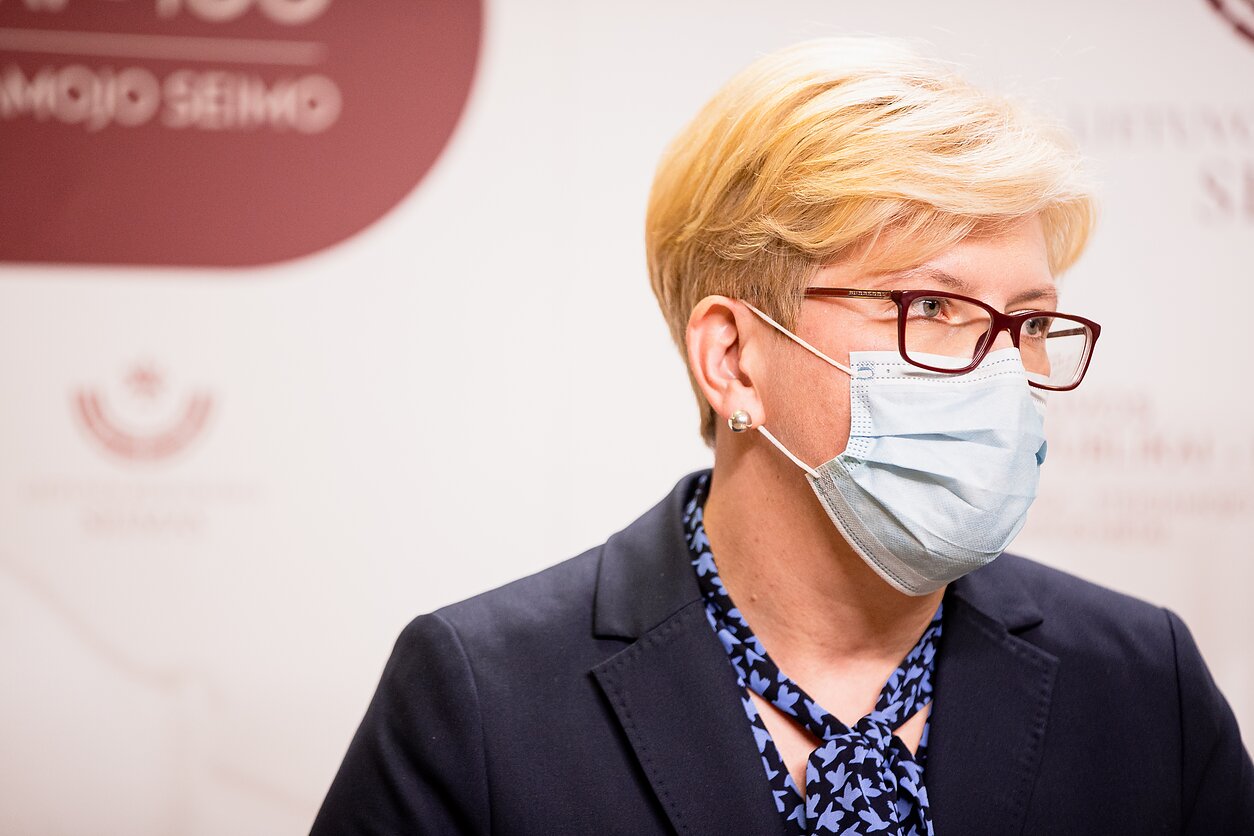 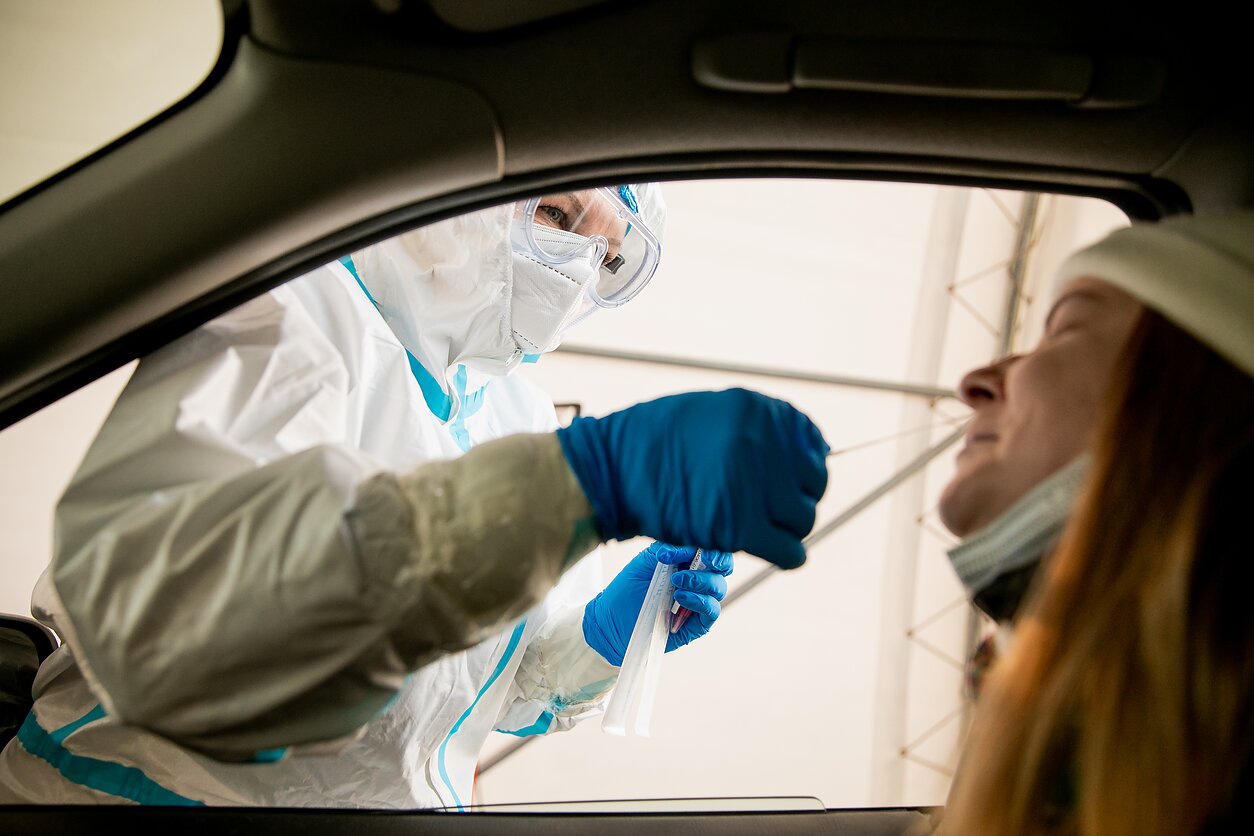 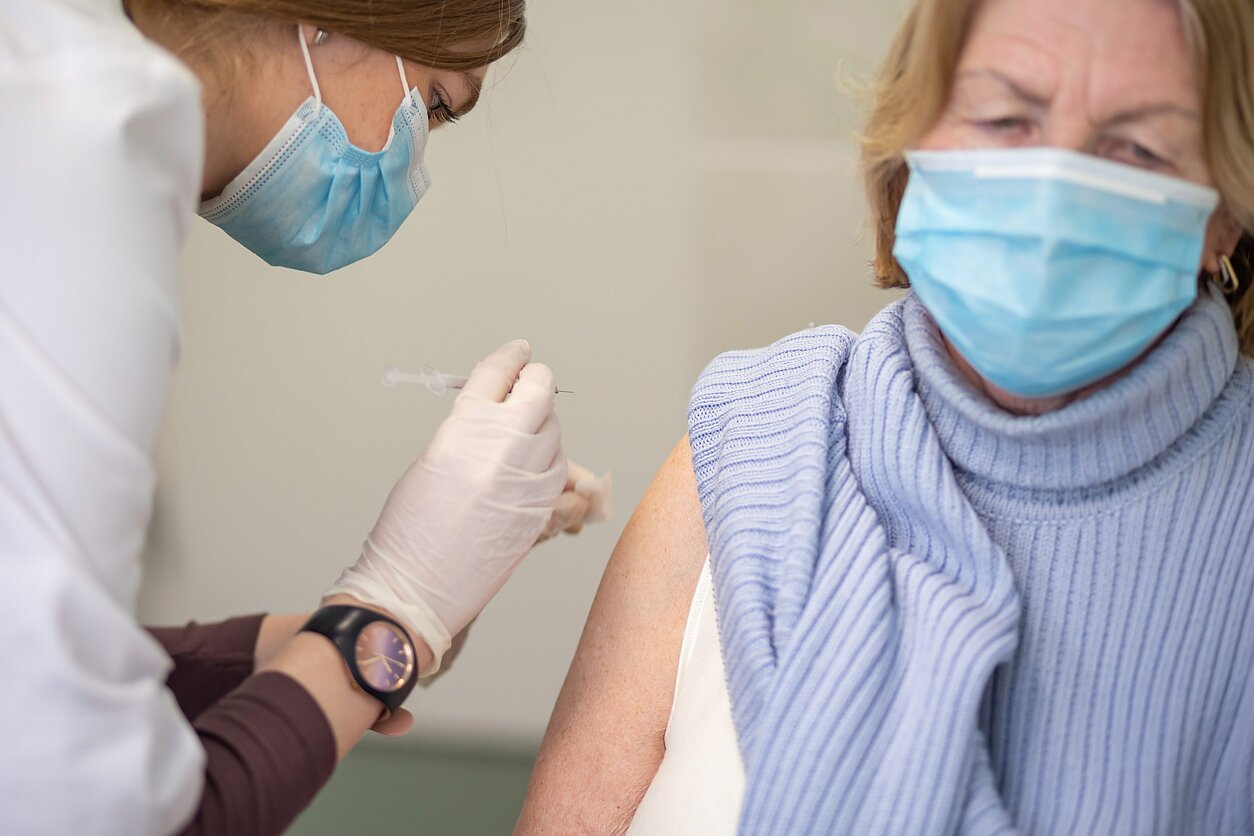