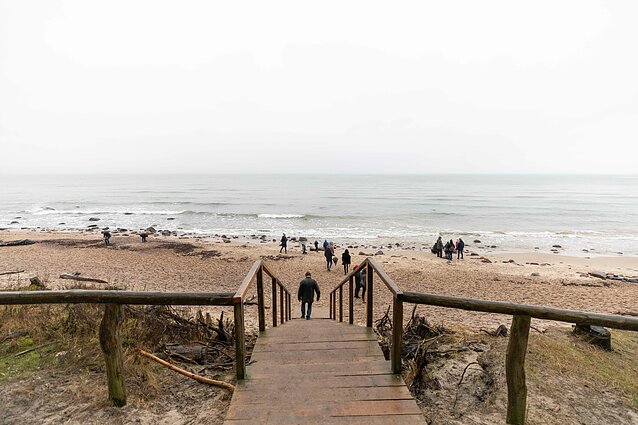 The police have suggested restricting access to Lithuania's beaches by the Baltic Sea, saying too many people are promenading and risking to spread the coronavirus.

“We are concerned about people not observing quarantine rules,” said Mindaugas Džermeika, Klaipėda Traffic Police chief. “Even though [beaches] are open territories, we see many cars congregating in one place. More people are walking on the beach, we need to keep watch that they are keeping two-metre distances.”

According to him, the police have registered an increase in traffic in Lithuania's third biggest city Klaipėda, situated on the Baltic coast.

Even though under the current lockdown, travelling between municipalities is not allowed for non-essential reasons, the intense traffic suggest people may not be observing the rules. 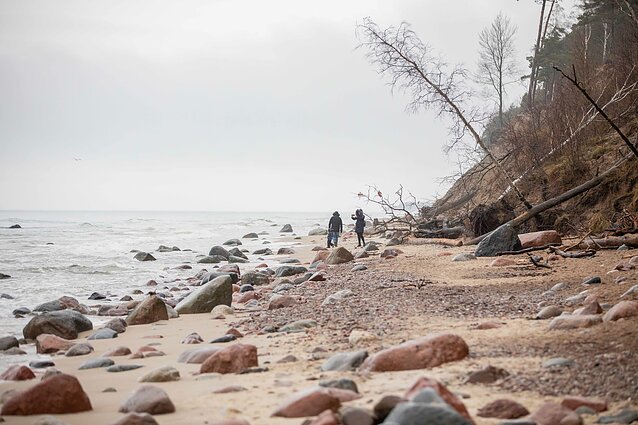 “Police officers can, using their phones, see which municipality a person is from by their license plates. This weekend, we're going to step up controls,” Džermeika said. “We'll be monitoring if all the cars parking by the beach are actually from the city of Klaipėda.”

If traffic to the coast remains intense, he said, the police may ask city authorities to limit parking space near beaches.

The places most popular with visitors include the Klaipėda Pier and the Dutchman's Cap (Olando Kepurė), a picturesque hill with an observation deck just outside the city. 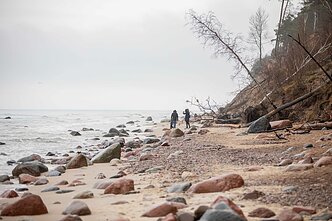 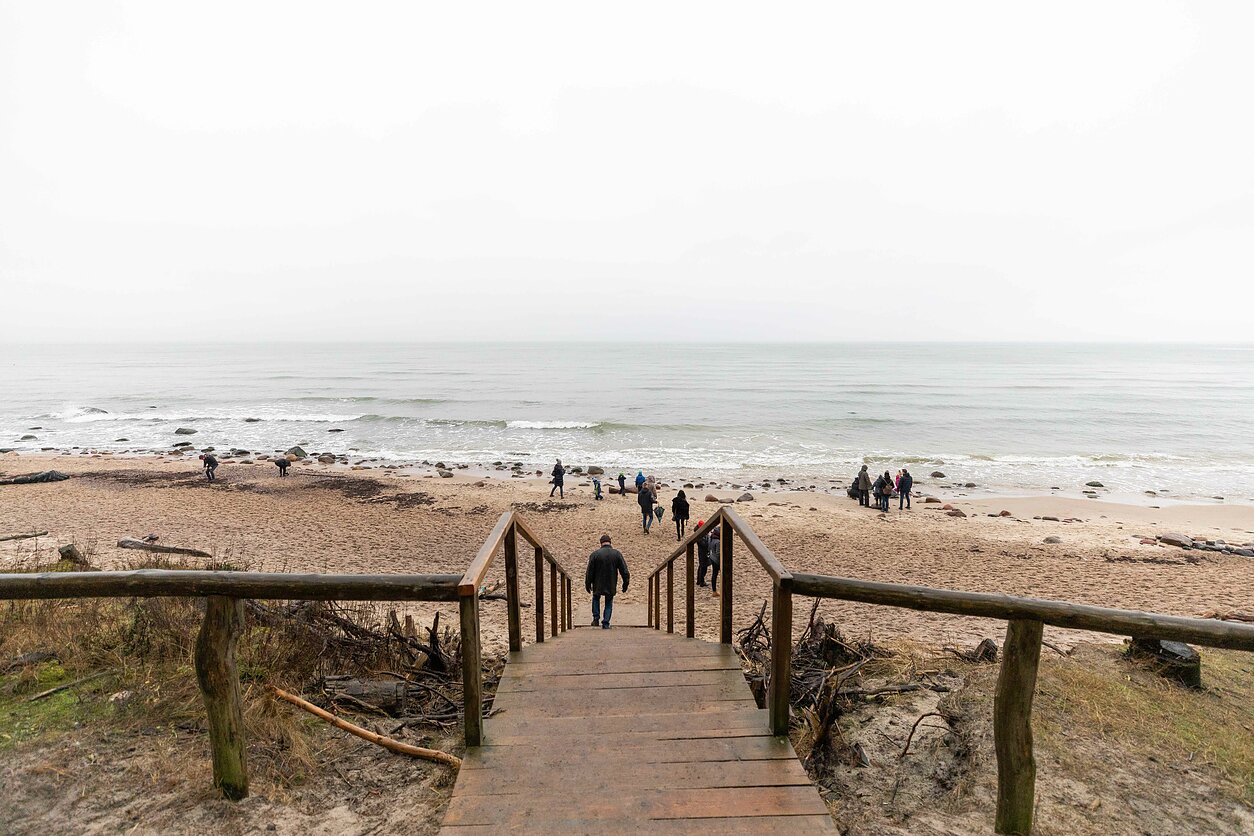 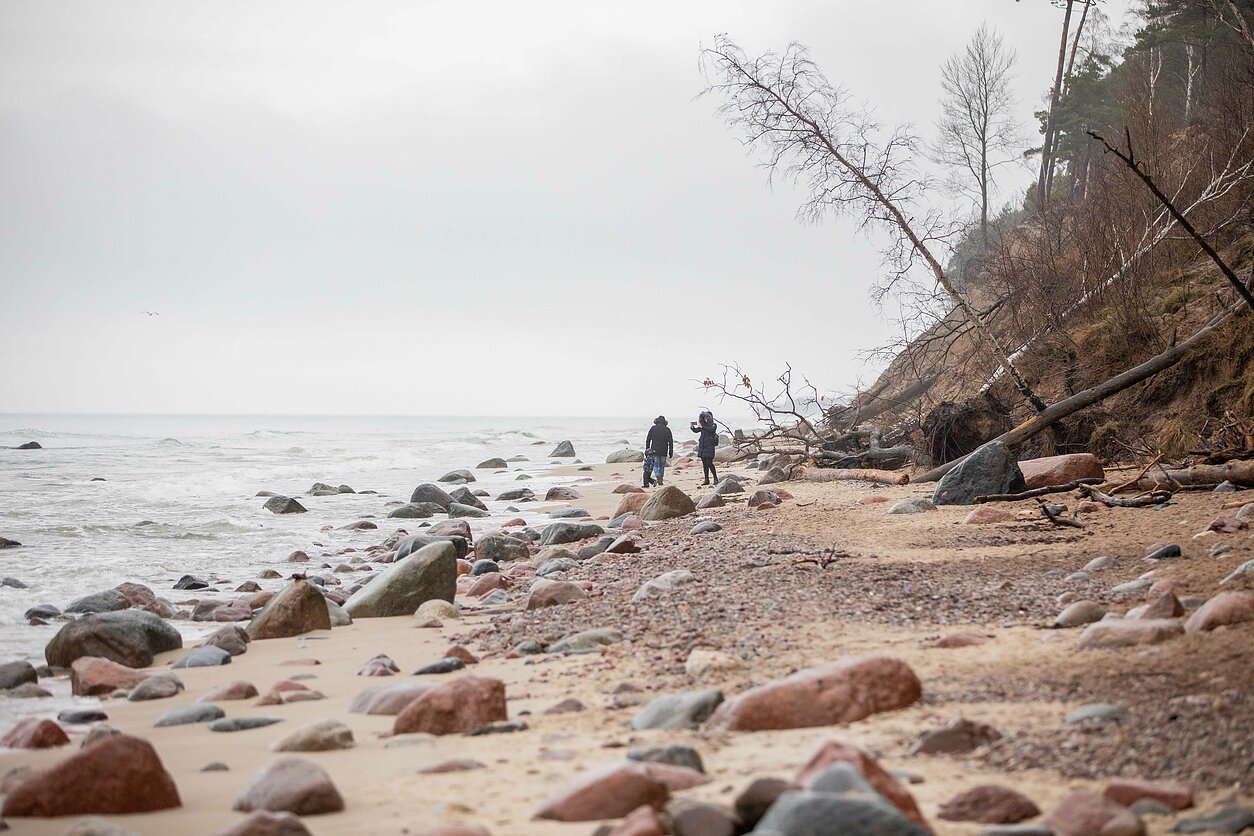