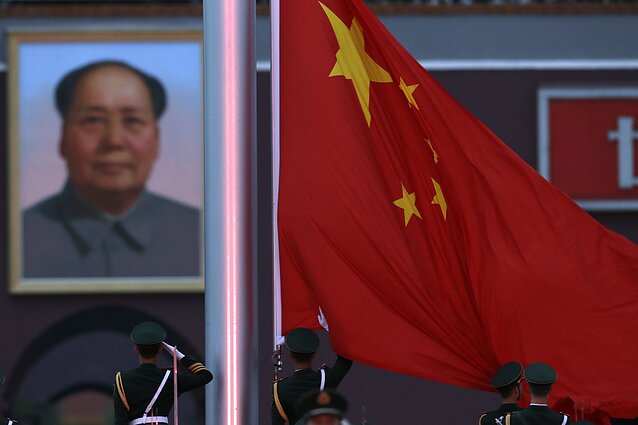 Lithuanian Foreign Minister Gabrielius Landsbergis has called for a common EU policy on China, saying that the bigger European countries shouldn’t be speaking for the whole bloc.

When the European Union was finalising its controversial trade deal with China – which some countries including the US say was weak on Beijing’s human rights record – French President Emmanuel Macron took part in a conference call in December with his German and Chinese counterparts, Angela Merkel and Xi Jinping, as well as the EU’s Ursula von der Leyen.

According to Politico Europe reporters in Brussels, for some it felt like France and Germany were again speaking for Europe.

"[Lithuania's] former government decided to participate [in the 17+1 format with China], because of the feeling that we are not well represented in the EU when it comes down to China," Landbsergis said in an interview with Politico, referring to China's cooperation platform with Central and Eastern European countries. 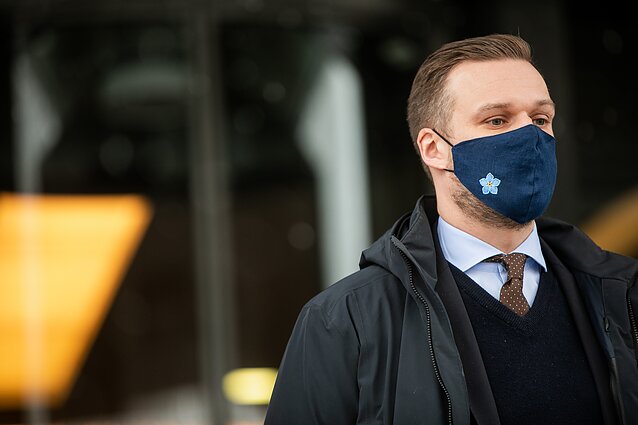 "Frankly, it appears as if bigger countries have a first hand approach and their interests are more taken into account," he said, adding that “this is one of the things that might persuade people to stay in 17+1”.

“We are reconsidering our approach to China [...] If we were to set a clear architecture for the EU27 relationship with China, I think that countries like Lithuania would be more eager to coordinate its policy towards China,” said Landbsergis. “I think it’s a perfectly correct argument that must be heard and engaged [...] my wish is that we always act as 27+1.”

China’s 17+1 format, which includes the Baltic states and other Eastern and Central European countries, was met with a muted reaction this week after it was finally held remotely following delays. 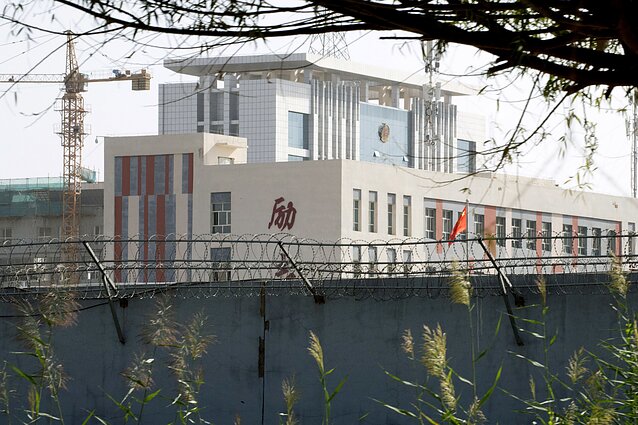 The Baltic states snubbed the meeting by sending ministers and not their heads of state.

Critics say that China is using the format to increase its influence in Eastern Europe through infrastructure and other investment projects.

However, the mounting tensions between Beijing and Washington, seen as the key security guarantor against Russia in the region, are making countries in Central and Eastern Europe weary of increased cooperation with China. 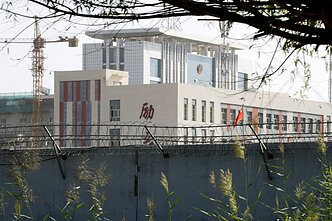 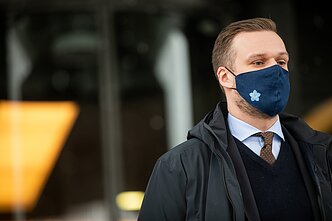 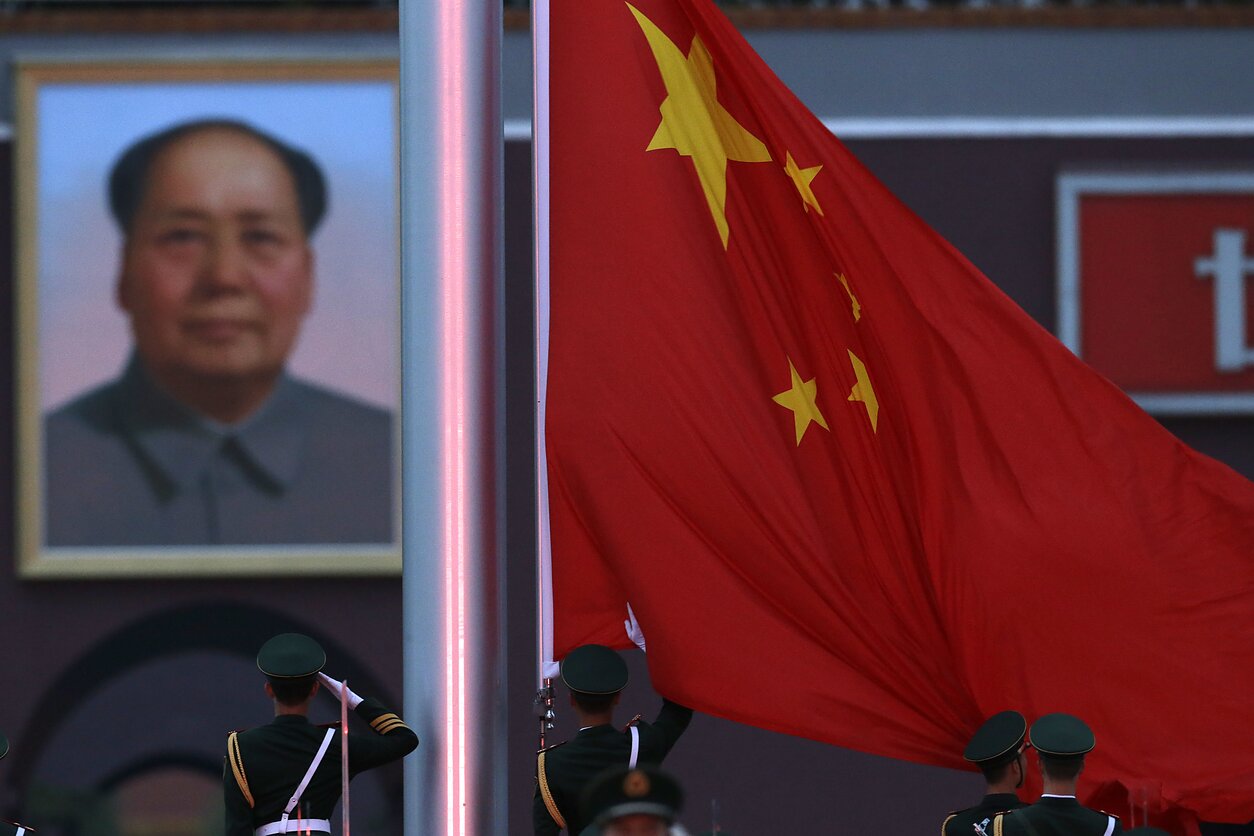 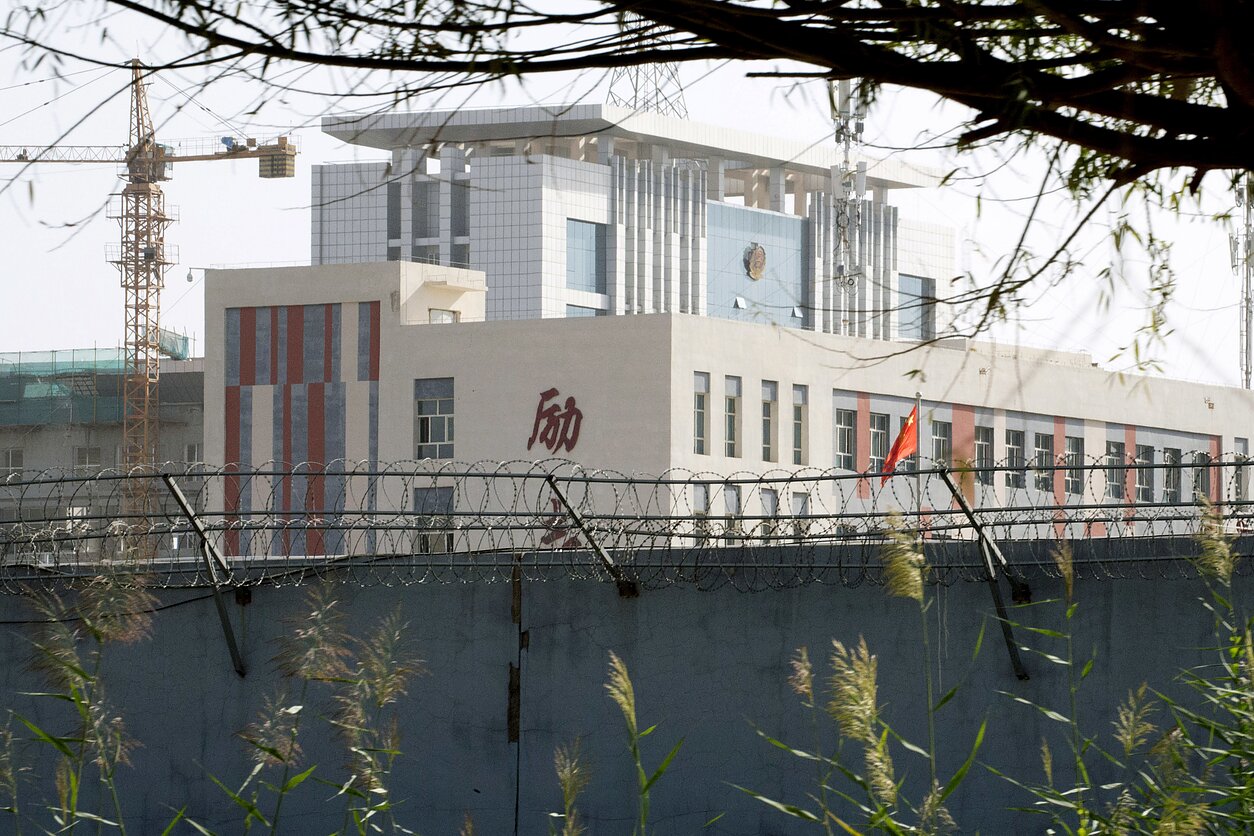 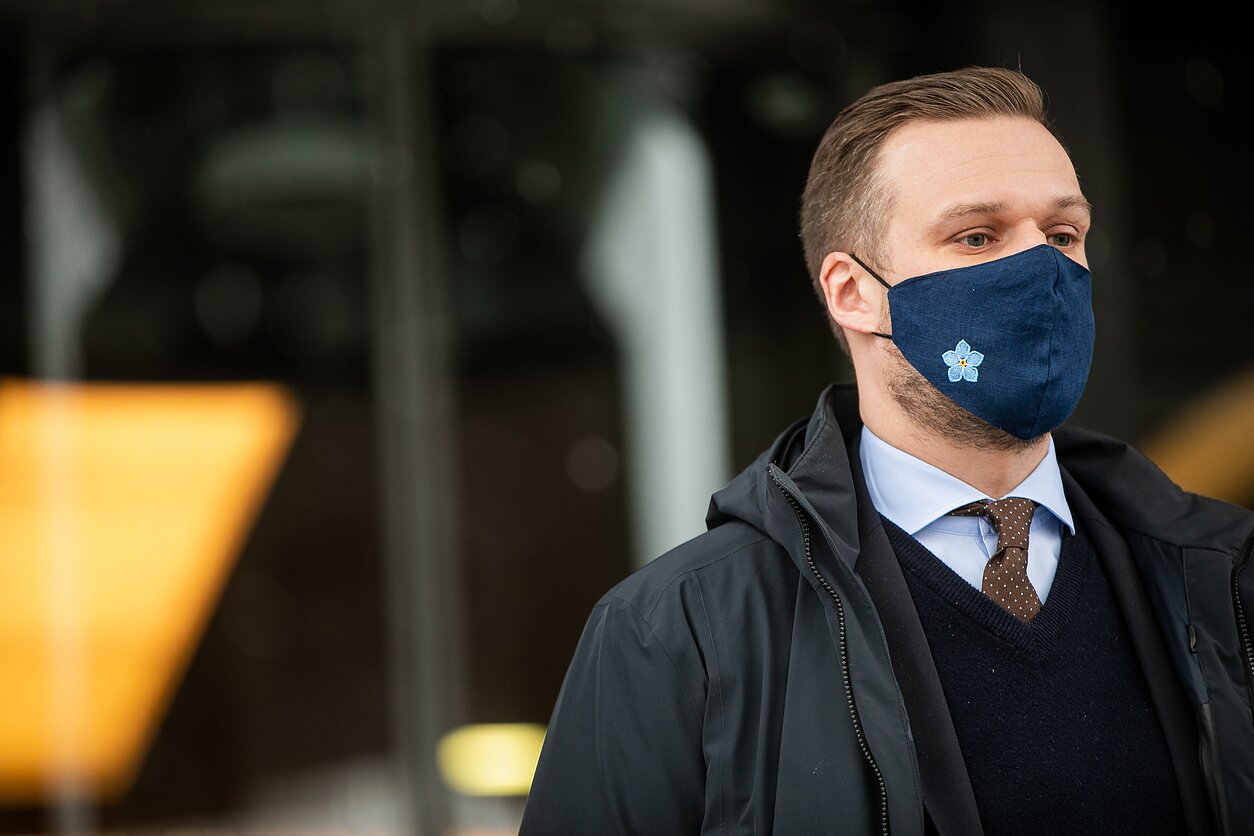