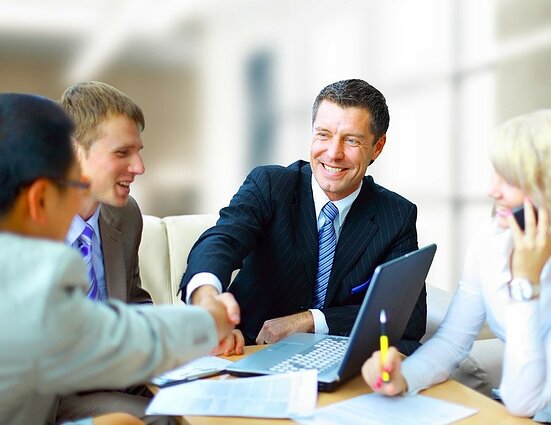 Over the past decade, more and more profit-seeking companies have been maintaining that they are sharing value not only with their shareholders, but also with national or local communities, thus trying to jump on the bandwagon of the so-called corporate social responsibility (CSR) movement.

Over the past decade, more and more profit-seeking companies have been maintaining that they are sharing value not only with their shareholders, but also with national or local communities, thus trying to jump on the bandwagon of the so-called corporate social responsibility (CSR) movement.

In general terms, CSR practices put emphasis on ethical labour treatment and upholding human rights, is directed against corruption and at tackling social and environmental problems. Most of these issues are widely known and are addressed by either Lithuanian or EU legislators.

However, some voice doubts that companies merely use the CSR movement as a marketing tool, trumpeting their compliance with mandatory legal rules - something they must do anyway - without actually contributing anything extra to the welfare of communities they work with. This begs a question of whether Lithuania's legal system and companies are ready for a genuine CSR challenge?

A good place to start is the field of environmental protection. Lithuania has ratified a number of international climate change treaties (such as Kyoto Protocol or UNECE Convention) is obliged to take measures in order to protect environment. However, these conventions set the signatories' duties in protecting environment in very broad terms and scope. For example, there are requirements to use limited natural resources responsibly, to prevent unauthorized pollution, to monitor pollution levels and its impact on the environment.

Moreover, these obligations usually correspond to minimal requirements that business companies are held up to, like disclosing certain information, obtaining additional permits for certain operations or paying more taxes.

What complicates companies' adherence to CSR practices is the fact that Lithuanian courts uphold the shareholder primacy model (with some exceptions, notably for creditors), which means that the profit-seeking element of every company is given priority. Every CEO and board member is encouraged to act in a way that would create more value for shareholders.

Sometimes this means that other constituents have to suffer the consequences. Moreover, the shareholder-oriented approach of the courts, coupled with national rules obliging every manager to act in the benefit of the company and its shareholders, create a legal environment which can be dangerous for managers. By making socially responsible decisions they risk exposing themselves to lawsuits for causing damages to the company.

Not everything is as grim, of course. Despite the regulatory environment, some positive examples of CSR practices among Lithuanian companies include attempts to reduce energy costs, CO2 emissions and encouraging employees to sort waste or to join volunteering activities, like collecting food donations for the poor or cleaning the environment during the annual “Darom” event.

There are some dubious cases as well. Companies declare that they are part of the CSR movement just because they comply with national laws and internal rules or because they do not discriminate against their employees. These are indeed good practices, but they should be a given, not an extra mile companies boast about walking (not to mention that they risk legal penalties if they act otherwise).

An adequate conclusion is to say that CSR is not about following mandatory requirements set by the law. Lithuanian and EU legislators have already put in place minimum standards for the society to function in a satisfactory way. CSR is therefore about making additional effort, taking initiative and adding new things to a company's targets. Companies in Lithuania should take this into account before making statements about their CSR credentials. 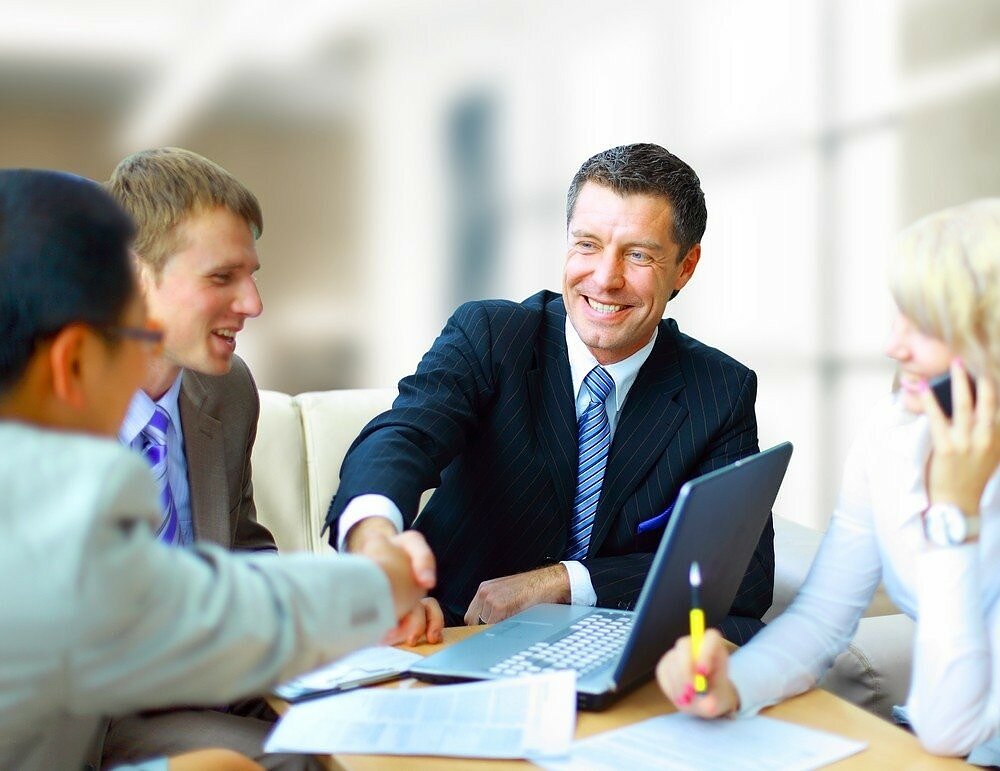