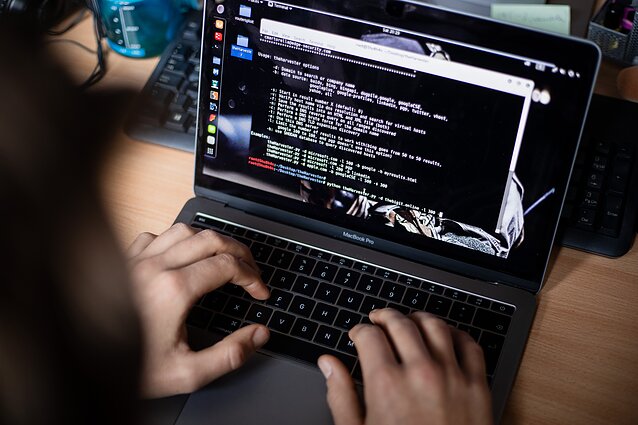 Ukrainian authorities say they have exposed a group of hackers who interfered with the computer network servers of several banks in Europe, including Lithuania, and the US, causing losses of 2.5 billion dollars.

The Prosecutor-General's Office said in a statement on January 27 that since 2014, “hackers from Ukraine” have used malicious software designed to steal personal data, such as passwords and logins, from servers from private and state banking institutions in Austria, Britain, Germany, Lithuania, the Netherlands, Switzerland, and the United States.

The prosecutors said computer and server equipment were seized in police raids in the Kharkiv region.

The investigation was carried out in coordination with the EU’s judicial cooperation unit Eurojust, the European policing agency Europol, as well as US and German law enforcement agencies, the statement said.

It did not give further details. 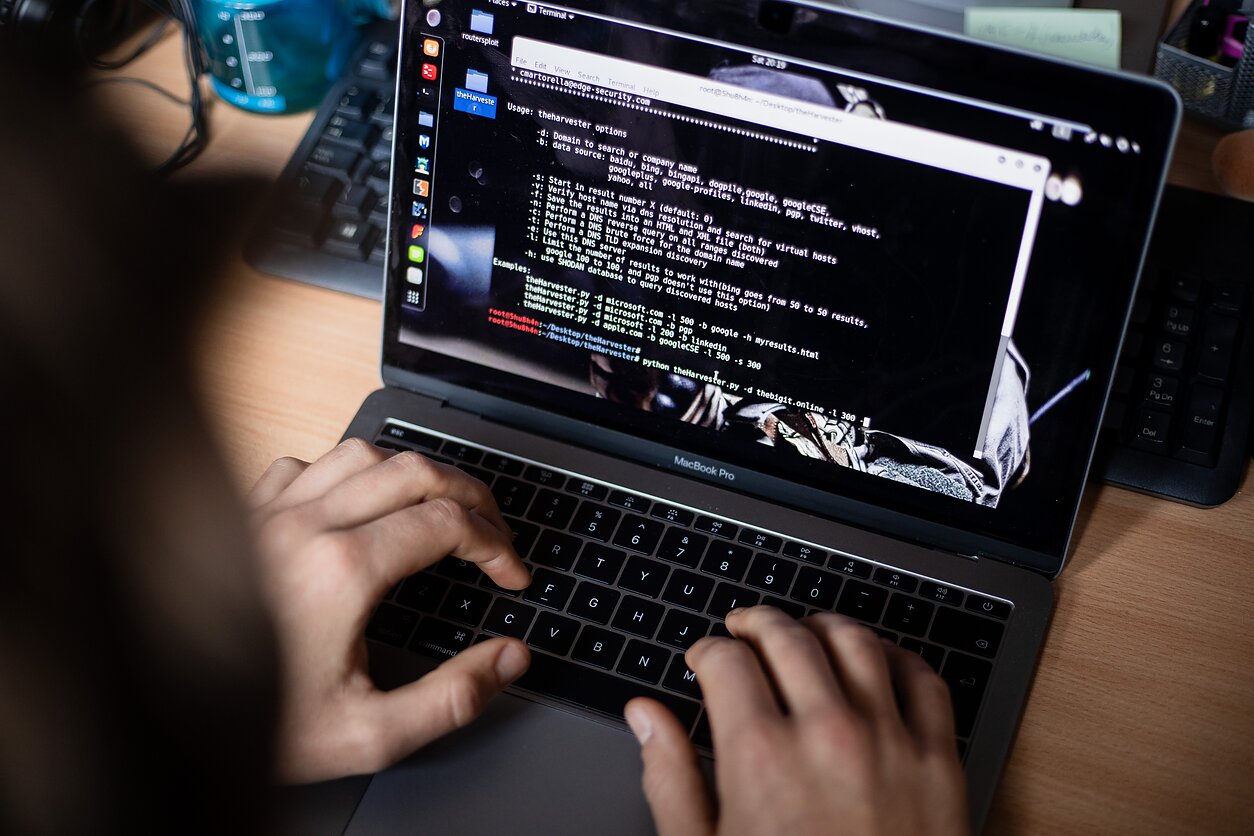