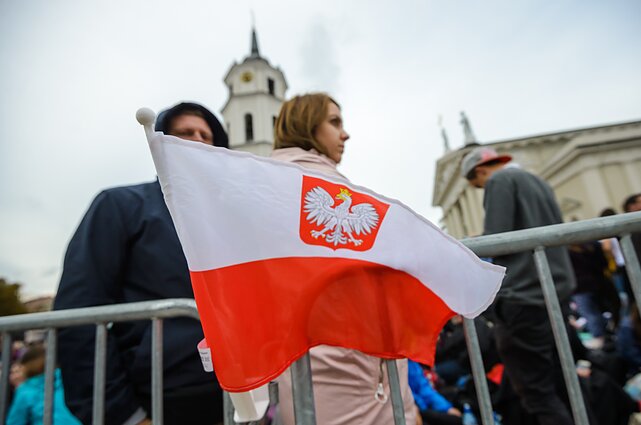 A Polish NGO plans to carry its own survey of the ethnic group in Lithuania alongside the national census, saying the data will be important in setting policies for ethnic minorities.

“The Union of Poles in Lithuania is launching a citizen census initiative which will take place alongside the general census of Lithuania's population. We are launching this initiative to be able to mobilise our residents and draw attention to the importance of including information about a person's identity and nationality,” Vilnius Vice Mayor Edita Tamošiūnaitė, a vice chair of the union, told reporters during a press conference at the Lithuanian parliament on Tuesday.

According to the organisation, the minority census will be carried out online, by phone and in person.

The collected data will allow the community to better define and estimate the need for ethnic minority kindergartens, schools and cultural activity, Tamošiūnaitė said. The information will be stored for 25 years.

Statistics Lithuania started a national census in January, but is not planning to go door-to-door, relying instead on existing registry data.

Based on the 2011 census, 84.2 percent of people in Lithuania identified themselves as ethnic Lithuanians, Poles made up 6.6 percent of the population, followed by Russians (5.8 percent), Belarusians (1.2 percent), Ukrainians (0.5 percent).

As of July 1, almost 83,000 foreigners live in Lithuania, making almost 3 percent of the total population. 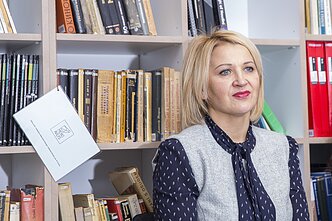 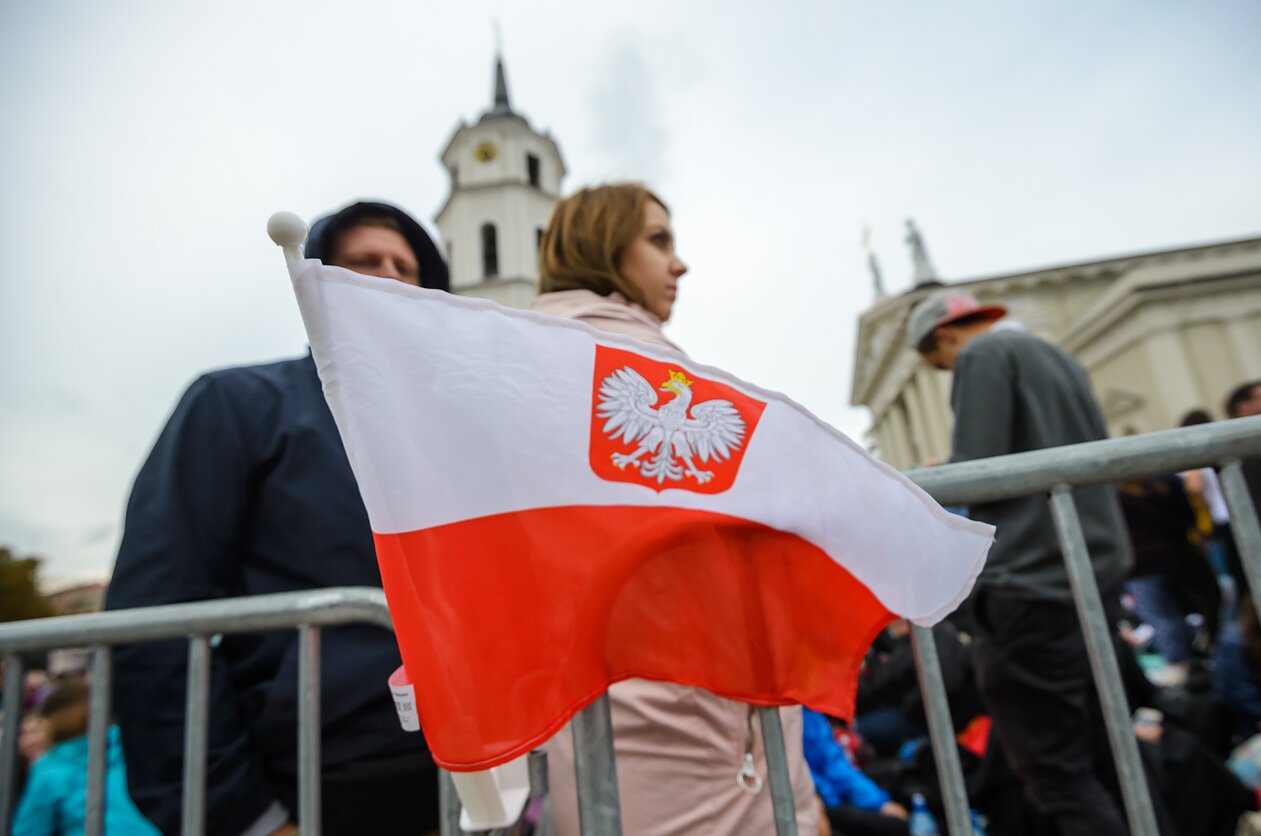 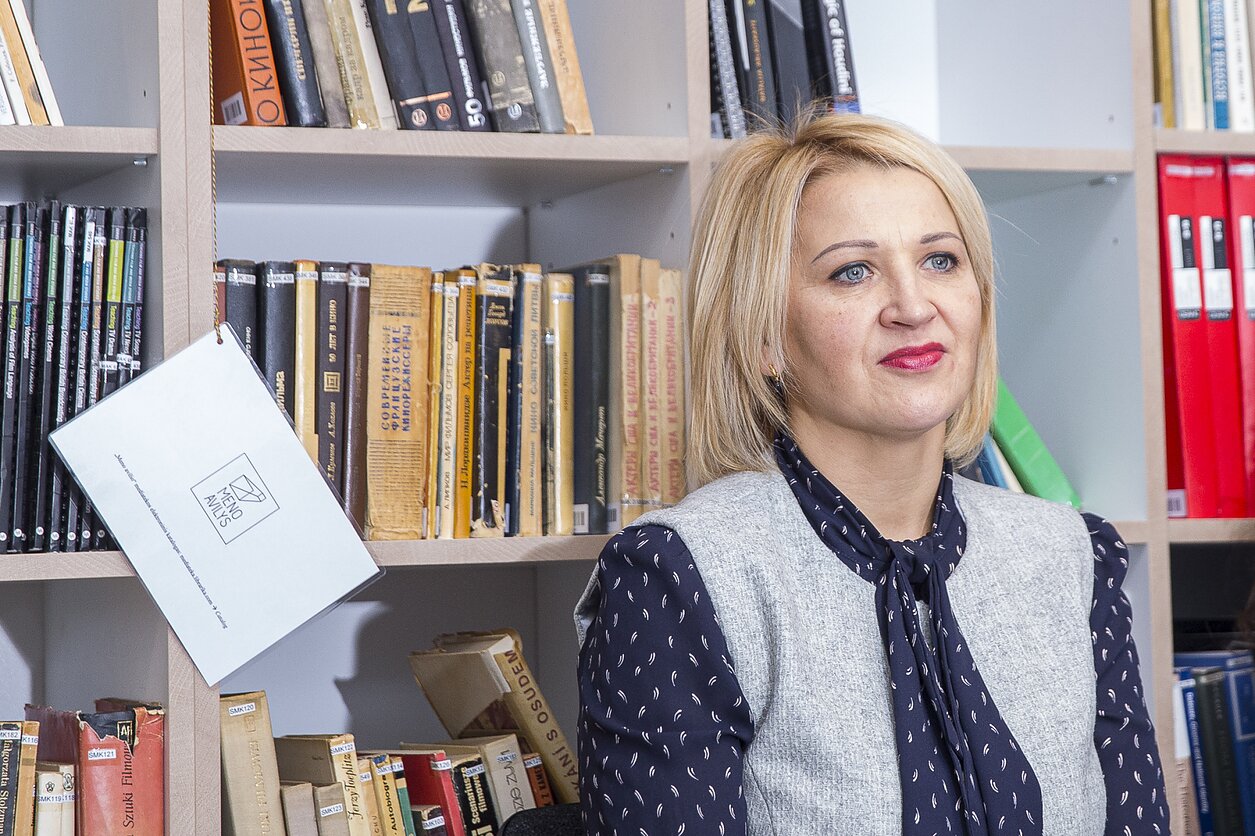