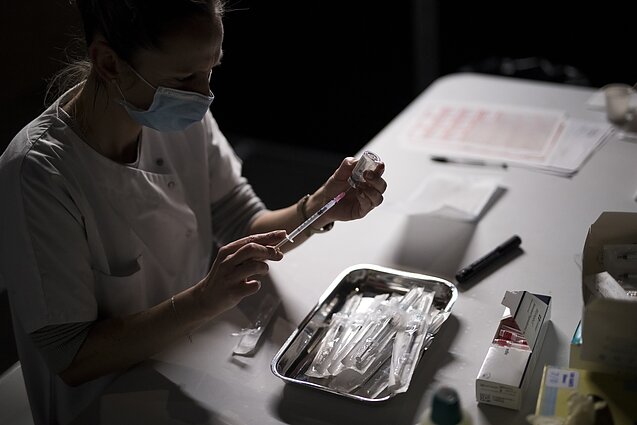 “The company has increased its planned vaccine delivery volumes for Europe. I cannot disclose the specific number due to confidentiality agreement, but the increase for February was presented as significant,” Gytis Andrulionis, head of the agency, told BNS on Tuesday.

His comments followed the EU's meeting with the UK-based vaccine manufacturer on Monday.

At the end of last week, AstraZeneca warned that delivery volumes of its coronavirus vaccine for Europe would be “lower than originally anticipated”.

Lithuania's Ministry of Health told BNS on Saturday that the country would receive a fifth of the planned vaccine volumes in the first quarter.

The Medicines Control Agency's head says the figure will go up following Monday's meeting with the producer, but he could not say by how much. Moreover, the updated volumes concern only February, while negotiations for March continue.

The first shipments of the AstraZeneca vaccine are expected to be delivered to Lithuania and other EU member states “in the first days of February”.

The vaccine's approval by the European Medicines Agency is now pending, but should be finalised by January 29.

According to Reuters news agency, AstraZeneca has recently informed EU members states it would reduce deliveries of its Covid-19 vaccine to the EU by 60 percent to 31 million doses in the first quarter of the year, citing production issues.

AstraZeneca developed the vaccine in cooperation with Oxford University and it's already being distributed in the United Kingdom.

Lithuania plans to buy a total of 1.86 million doses of the AstraZeneca vaccine. 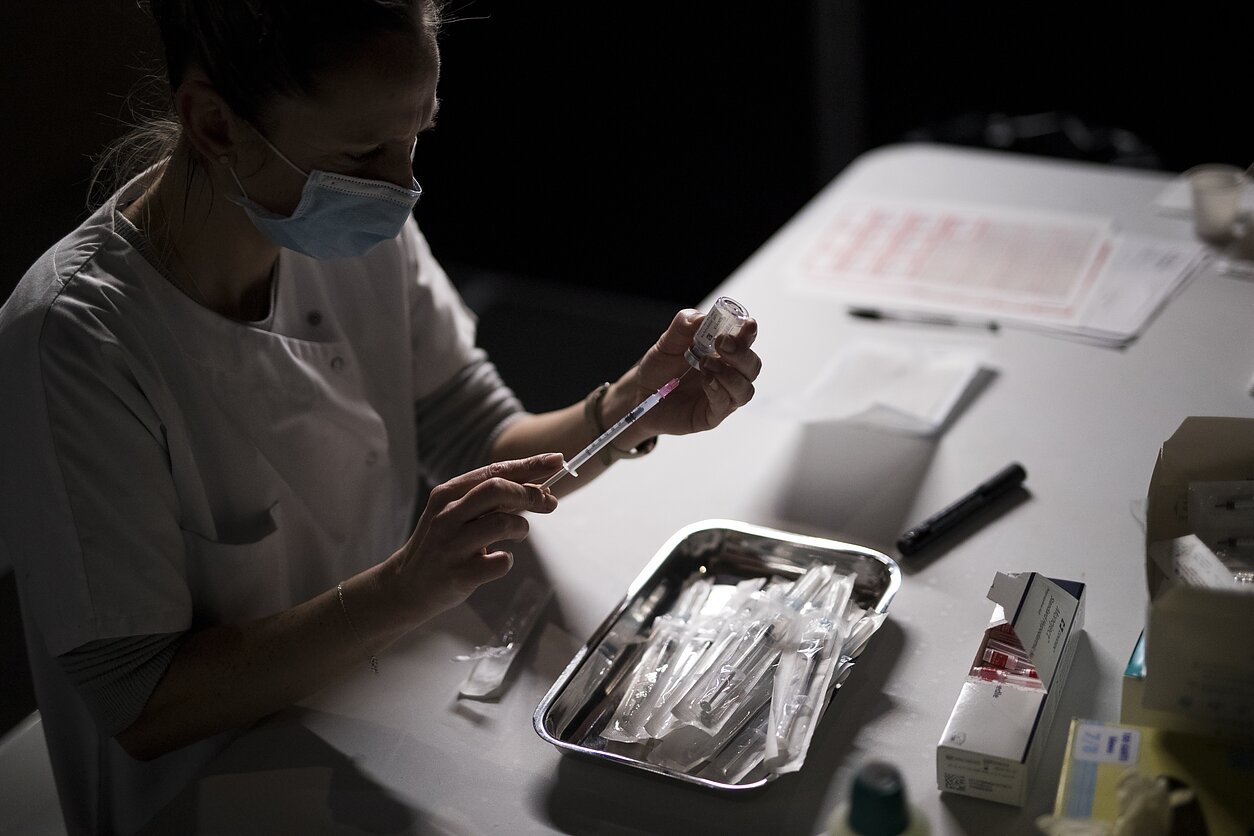