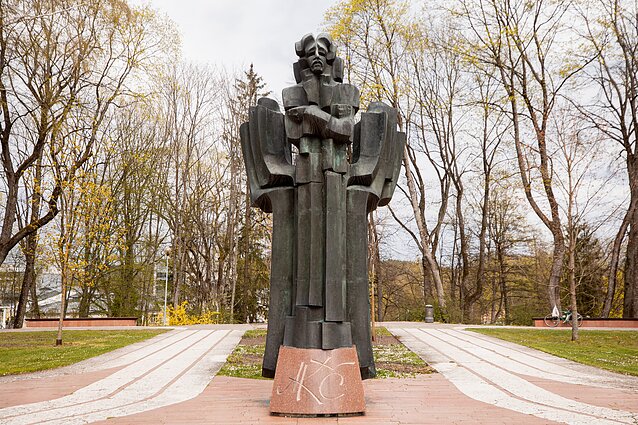 LRT English is partnering up with Lithuanian Dream to bring you a weekly English-language podcast. In this installment, we speak about Mikolajus Konstantinas Čiurlionis with Kurt Van Eeghem.

“His life is his work. You cannot divide those two,” said Eeghem, a radio and TV host and author from Belgium. “You can see little mania in his paintings.

Čiurlionis (1875–1911) was a composer, writer, and a painter who produced around 400 pieces of music and created around 300 paintings. A museum with his work is located in Kaunas, Lithuania’s second largest city.

After one faithful visit to the museum, Eeghem decided to write a book about the Lithuanian author, which is due to be released in 2022. “When I left the place, I was really in tears,” said Eeghem. “The work had hit me so hard.”

“What surprised me is the fact that this gigantic talent has not broken through in Western Europe,” said Eegham. “I think that Lithuanians don't know anymore how unique [he] is.” 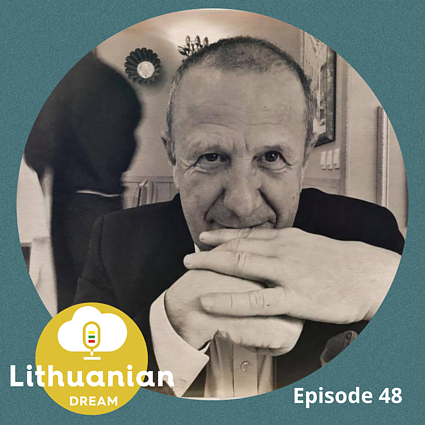 “Of course, It has to do with [...] the strength of the Iron Curtain, also the domination of Russia all those years and so on, but still it's strange,” he said, adding that Čiurlionis “must be placed between the greats” in arts.

“There were so many art movements at the end of the 19th century. And Čiurlionis knew what was happening in Europe, he was well-read, [...] but he does bring along those very old, [...] folk influences as well.”

“And this provides originality. And a way of expressing oneself that we [...] are not used to.”

“More than half of his short life was spent on studies and all this time he has been creating, it was certainly one of the hardest working artists for all of his time.”

Čiurlionis was born in southern Lithuania, a region surrounded by lush forests and lakes.

He wanted to take care of nature and “he wanted to show [it] in his work”, said Eegham. Čiurlionis’ work allows people to feel that “the mystery of nature [is] above all [and] that's what we should remember of his art and of his work”.

Listen to the full episode of Lithuanian Dream Podcast on Soundcloud or on Spotify. 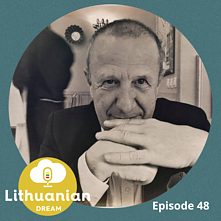 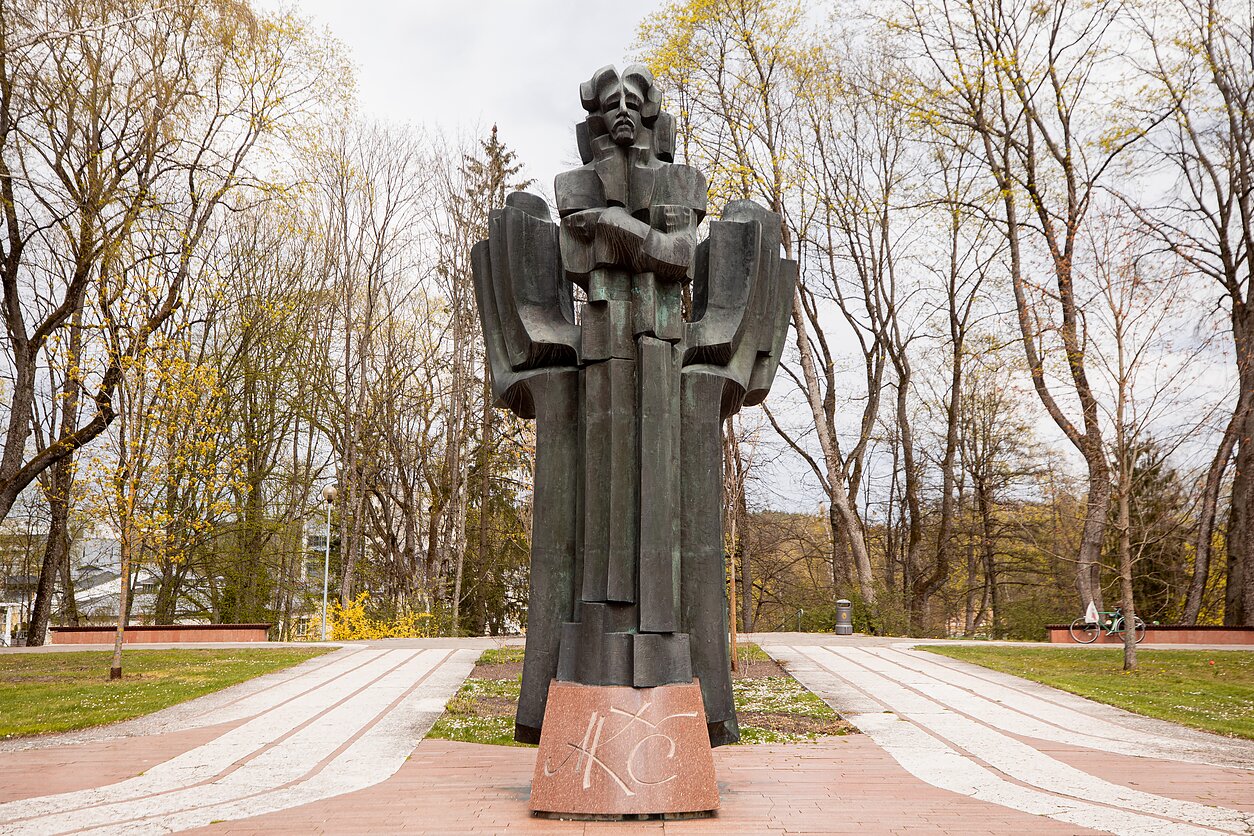 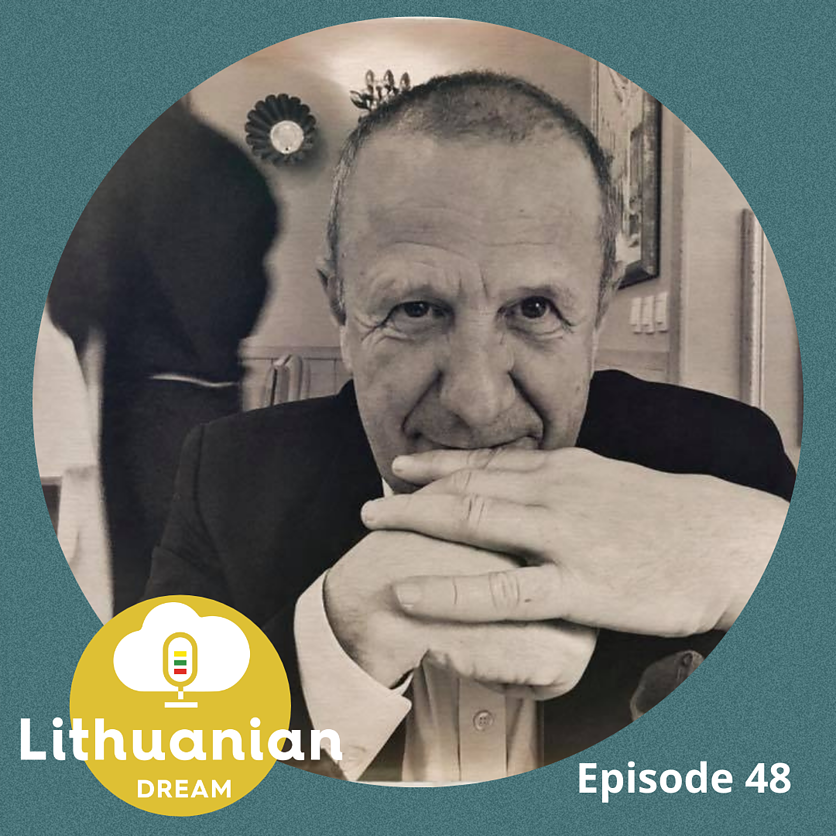